Although this landlocked African country is home to some uniquely beautiful landscapes (including brilliant red sand dunes and the world’s largest salt pans) it’s all about the wildlife. Botswana is filled with sprawling open savannahs which teem with migrating mammals and their predators but it’s less-visited destination than some of its African rivals, offering a much more natural safari experience. From a lush river delta to a peaceful rhino sanctuary here’s our collective choices for the best and most beautiful places to visit in Botswana… 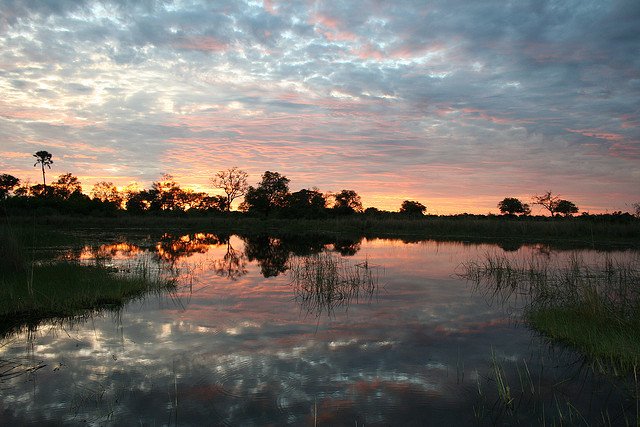 Arguably one of the most beautiful places to visit in Africa, the Okavango Delta is actually the world’s largest inland delta. It’s an oasis of islands, wildlife and lush green vegetation located in the middle of the dry unforgiving Kalahari Desert.

Make sure you go on a unique safari tour and spot wildlife from the safety of a traditional canoe (a mokoro) and then camp overnight. See Sanctuary Retreats for more details. 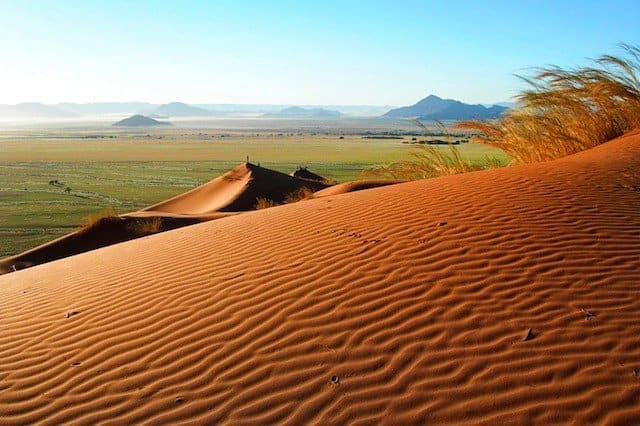 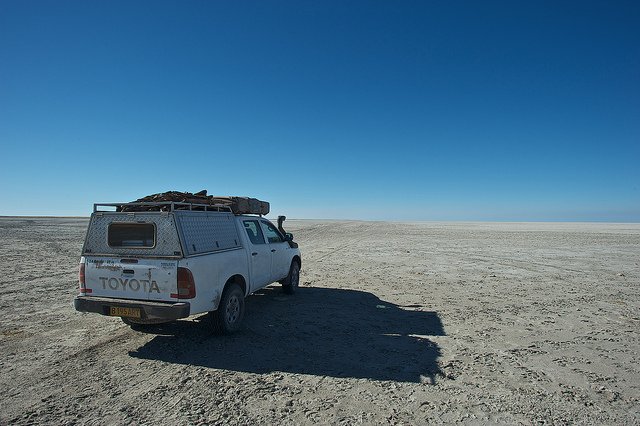 Another place with an unearthly beauty is the Makgadikgadi pans, the largest salt pans in the world. Located in the middle of the dry savanna of northeastern Botswana, it’s the remains a huge lake that dried up thousands of years ago.

The salt-encrusted pans are flat and arid and come complete with a skyline which appears to go on forever. Camping safaris to spot the resident zebra, wildebeest their predators are a good option for more adventurous travellers. 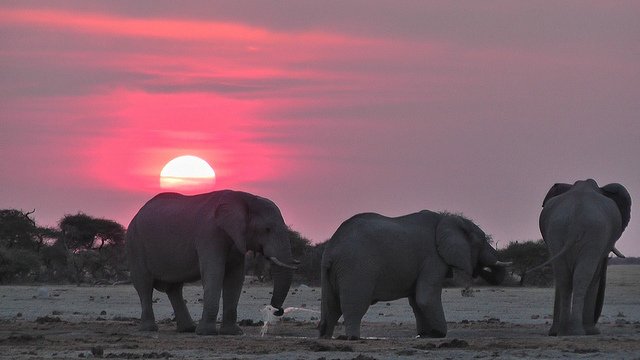 Nearby this national park consists of Nxai Pan, which is one of the Makgadikgadi Pan salt flats. Characterised by sand dunes, vast salt pans, the famous Baines baobab trees it’s a beautiful place which of course offers excellent opportunities to see bird and wildlife.

Open all-year-round, it’s located in northeastern Botswana so it’s easy to combine a visit with the nearby Okavango Delta and the Chobe. 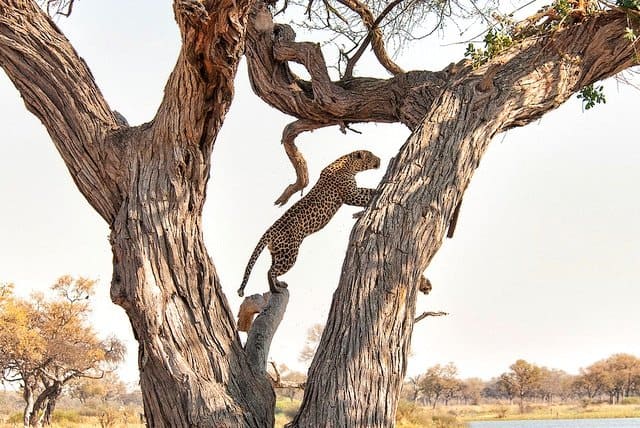 One of the most exclusive safari areas in Africa, this place caters to the well-heeled adventurous traveller. The peaceful private reserve covers some 308,000 acres and can be found in the North East of the country.

The area is fed by the Kwando River ensuring plenty of wildlife spotting opportunities – it’s renowned for its many Lion prides and also being home to one of Botswana’s largest Elephant populations. 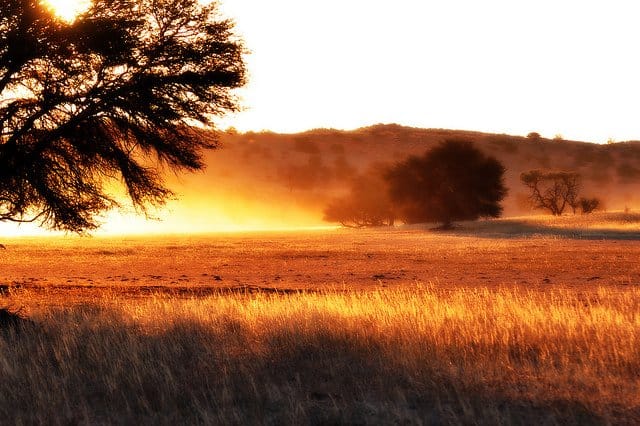 This is a sprawling conversation area that covers over 3.6 million hectares and is known for its red sand dunes and dry riverbeds. It straddles the border between South Africa and Botswana and is an excellent place for wildlife watching.

Expect to see predators such as cheetahs, lions, leopards and hyenas, migratory herds of springbok and wildebeest and over 200 species of birds (including vultures and eagles). 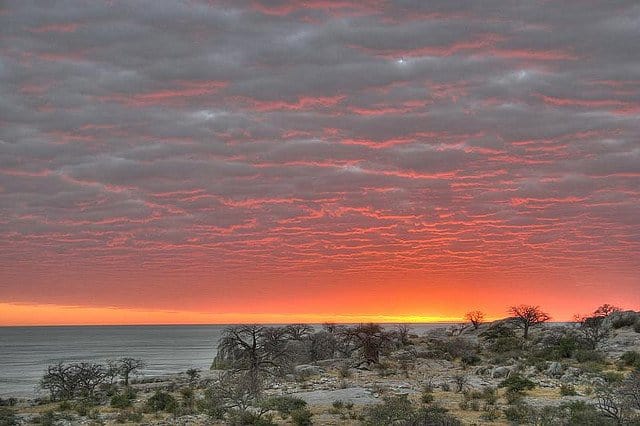 Kubu Island is easily one of the most beautiful places to visit in Botswana and was once described by Top Gear presenter Jeremy Clarkson as the most astonishing place he’d ever been!

It’s actually a dry granite rock island engulfed by a white sea of salt in the Makgadikgadi Pan. The island is now protected as a national monument, with visit proceeds going towards helping the local community.

Arguably the most beautiful wildlife sanctuary in Africa, this game reserve lies in the heart of Botswana’s Okavango Delta. Mopane tree canopies dominate the dry landscapes and the rest of the area is a combination of floodplain grasses, riverine woodland and permanent delta.

The reserve supports one of the greatest concentrations of wildlife in Africa and includes endangered wild dogs, herds of elephants and the ‘Big Five.’ 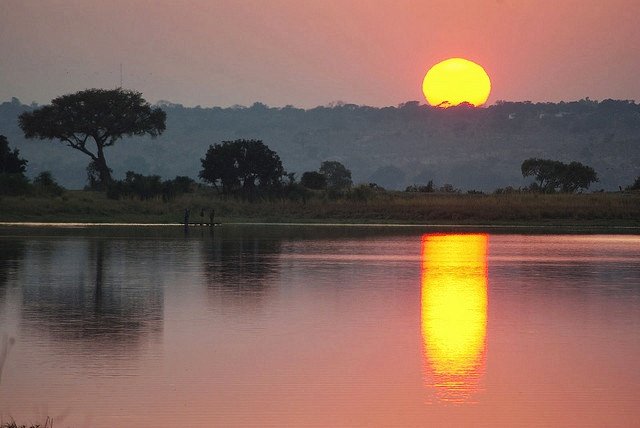 This is an integral part of the Botswana safari experience (which can be combined easily with the Okavango Delta and Kalahari). The Chobe River runs along the northern border of Chobe National Park and a river safari – or cruise – is one of your best options to explore the area.

It’s a place abundant with wildlife but try to visit during the dry season (April to October) when game concentrations are at their highest. Expect hippos, buffalo, cheetahs crocodiles, antelope species and huge herds of elephants. 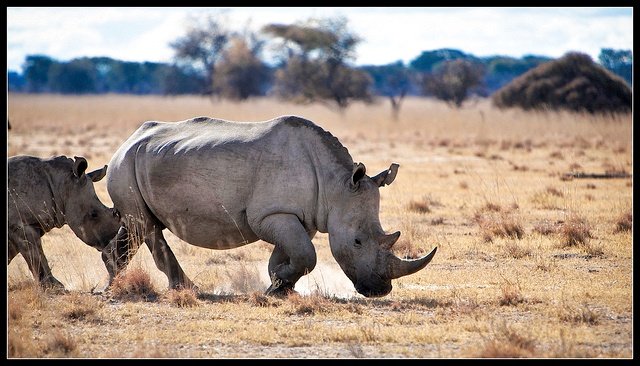 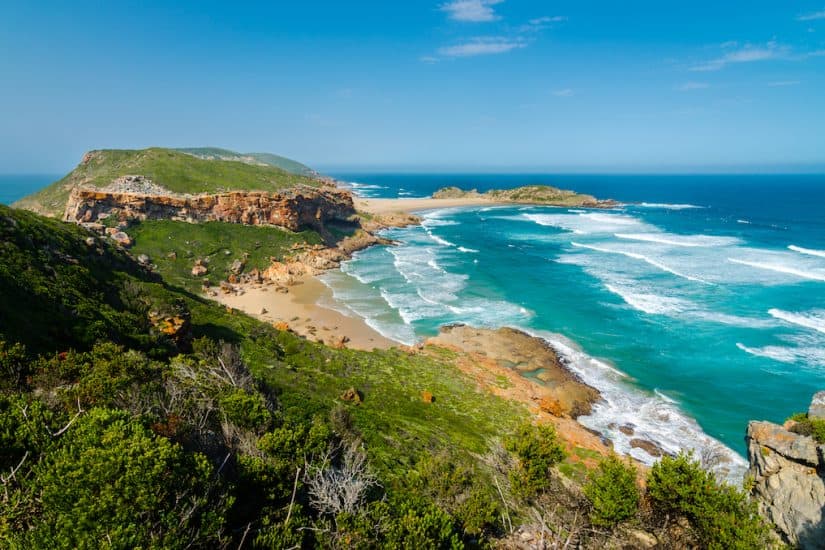 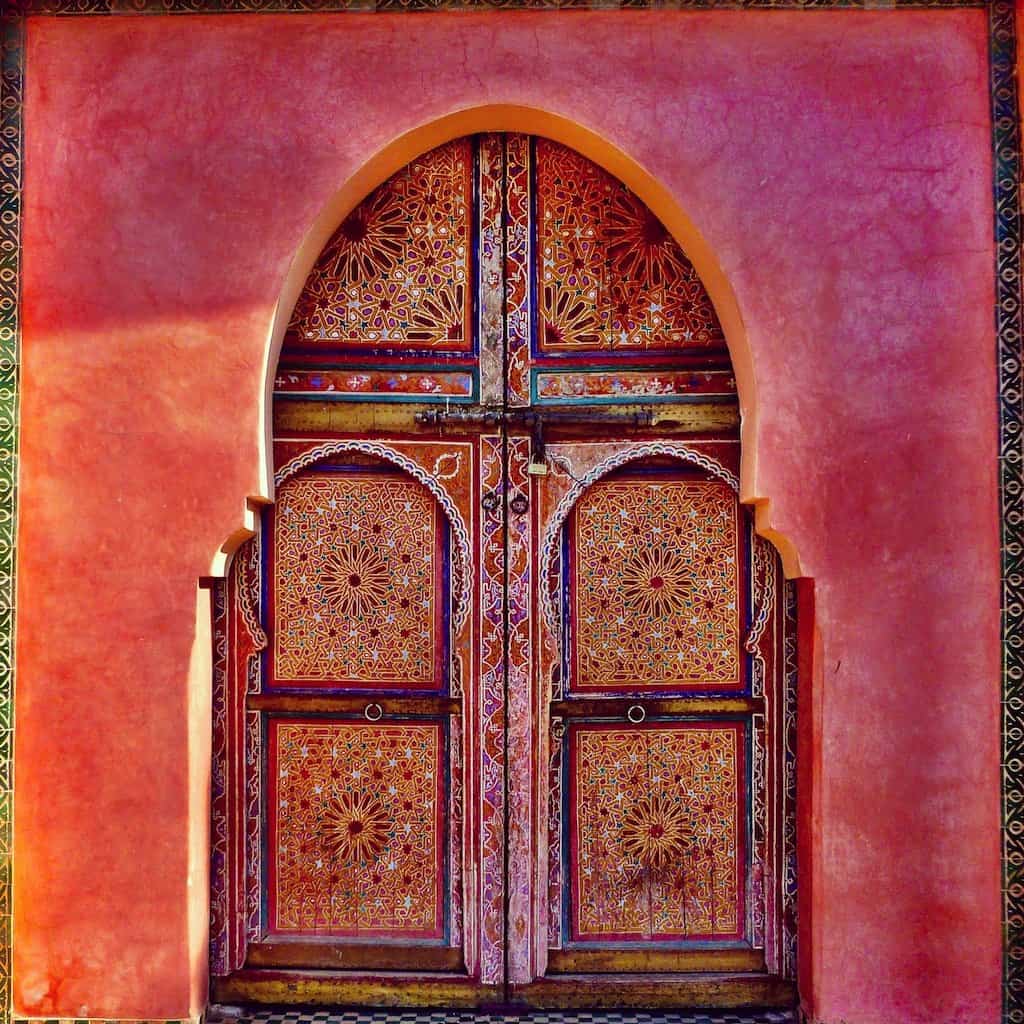 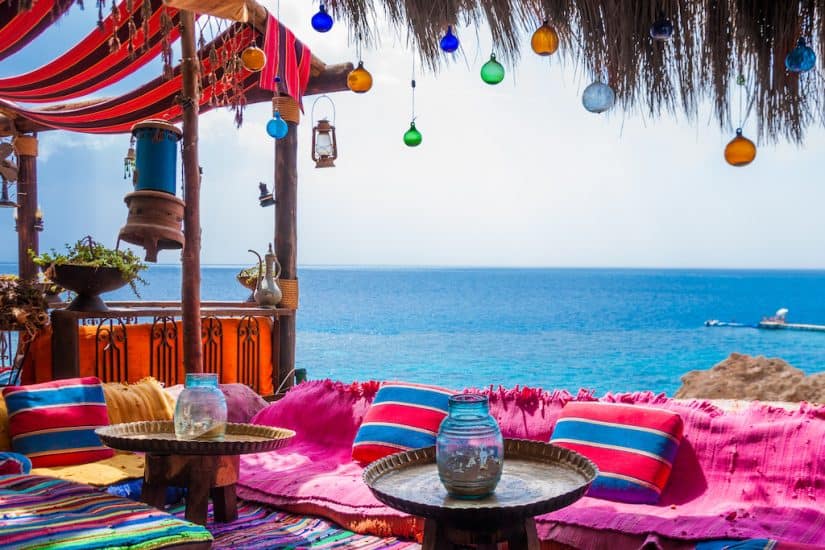