“Is that called a German Flag bird?” I blurt out, a little too quickly, to my guide Malick – immediately displaying my bird-watching naivety. Although I’m only looking at a picture of this charming little black, yellow and red bird, a few hours later I’m staring right at the real thing, and learn it’s proper (though less catchy) name, a Yellow Crown Gonolek. If you’re staying at the Kairaba or Senegambia hotels, the Bijilo Forest is barely a 10-minute walk away, yet it feels like you’re properly in the bush. All you need do is negotiate a path through the throngs of “bumsters” ( the name given to the local guys who approach tourists for a chat) who line the streets outside, and walk past the string of bars like Mandela’s and Glastonbury until you see the guides at the entrance. 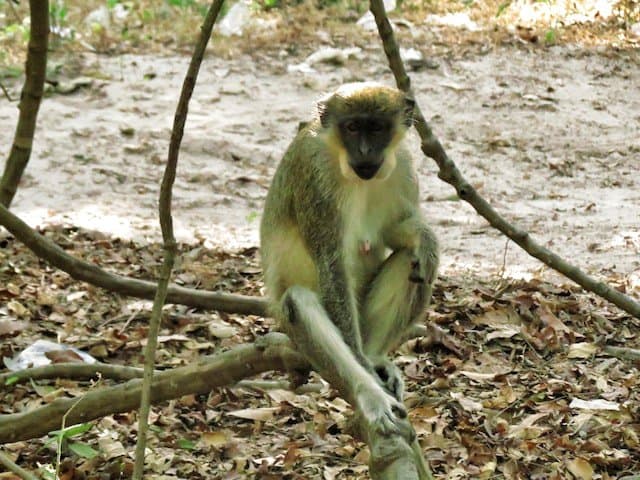 With 126 acres of greenery, the Bijilo Forest, provides the perfect respite from any unwelcome attention – except from an over-eager Green Vervet Monkey who may be a little too interested in your camera or daypack if you’re not careful. You might see other tourists feeding nuts to the monkeys, and it may be tempting to do the same, but in the spirit of being a conscientious traveller, I’d urge to resist from doing this – as well as upsetting the natural behaviour of the monkeys it also creates an unsightly amount of litter with all the discarded bags thrown onto the forest floor. 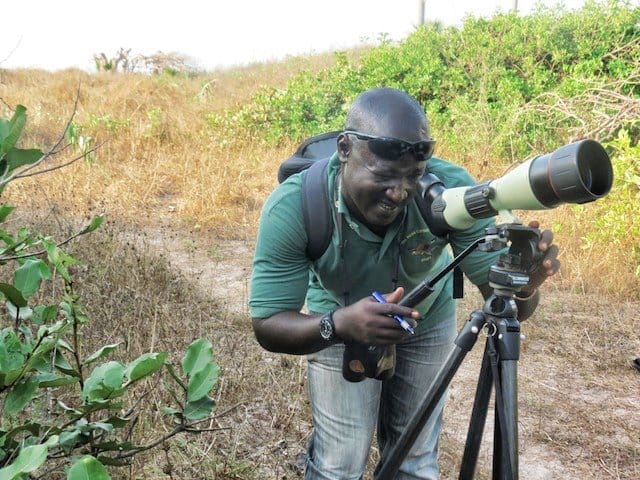 The “German Flag Bird” was one of almost 20 different species of birds we encountered, from a countrywide total of over 560, which proved to be my favourite, and not just because it was the easiest one to give a nickname to. With over 20 years experience, Malick Suso is the guide of choice for none other than BBC presenter and nature expert Chris Packham, and proved invaluable in helping us get the most out of our time in the Bijilo Forest. I’m convinced that so much time spent watching birds has resulted in Malick’s eyes evolving into those of a hawk, such was his knack for spotting even the smallest of birds from an unimaginable distance. When he thinks he’s spotted a particular bird, he also becomes a master of mimicry with an array of calls and coos, impersonating a bird to encourage the others to show themselves. He is also the only guide who carries around a huge telescope, that he will gladly beckon you to look through so that everyone gets a close-up view of whichever bird he has just spotted. Even the 35x optical zoom on my camera wasn’t as clear as his telescope! Having learned, at the Mandina Lodge, “not to stand under the tree if a Western Grey Plantain Eater was above”, this time we were happy to observe from a distance. We were luckier with the gorgeous Red-Billed Hornbill, a couple of whom came incredibly close to us, seemingly as curious about us as we were about them. Amongst others, we also spotted Oriole Warblers, Little Bee Eaters (with their vibrant green wings, blue eyes and yellow breast, looking like they’d stepped straight out of the 1980’s), Sengal Coucals, and Hooded Vultures. 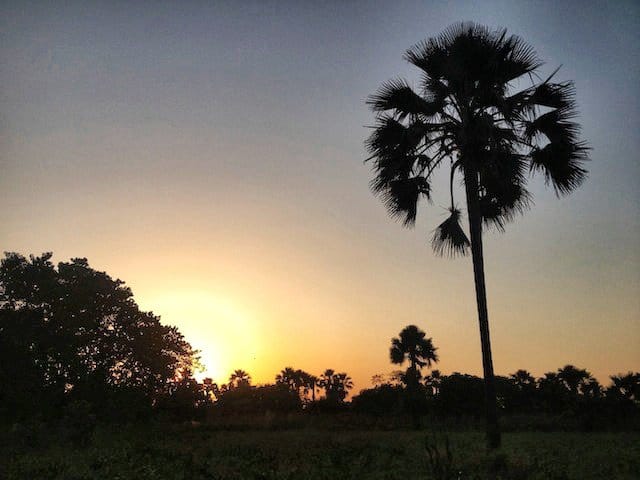 While it lacks some of the big game like lions and elephants that often attract western tourists to Africa, the bird-watching opportunities in The Gambia are among the best on the continent, whether you’re a dedicated twitcher or a complete novice. Once inside the forest, Bijilo proves to be an oasis of calm. I hope it can remain that way and avoid becoming over-developed so that it can be enjoyed as it is for future visitors. If you go, keep a lookout for the “German Flag Bird” and don’t forget your binoculars!

All words and photos belong to regular contributor Lee Hubbard.

Top 24 of the most beautiful places to visit in Madeira 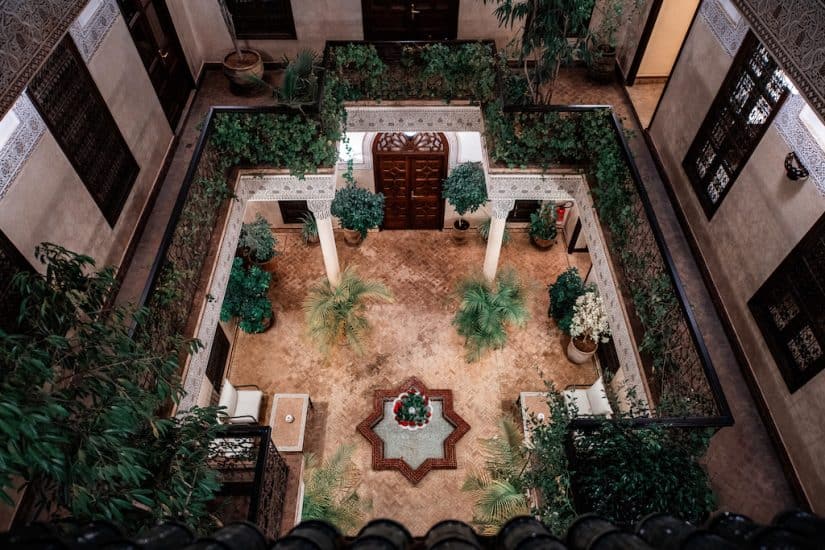 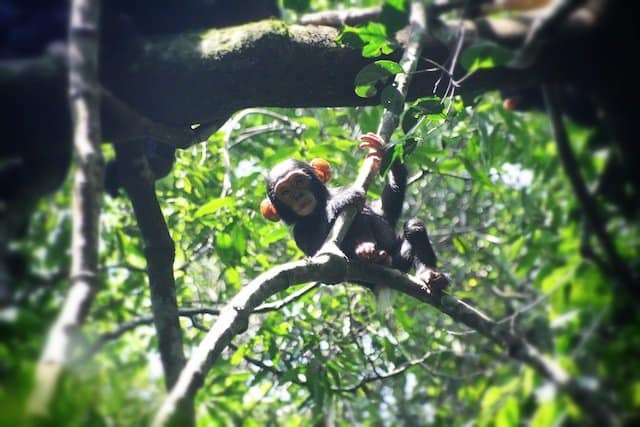 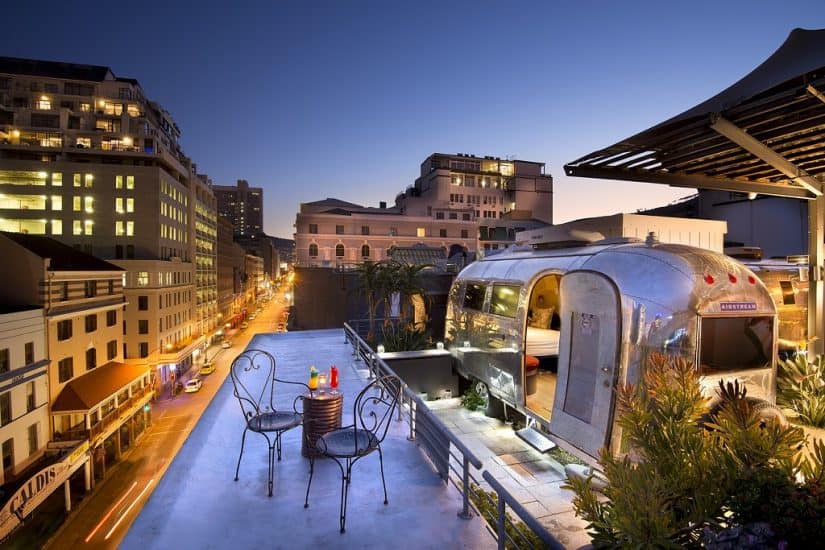