America has Hollywood, India has Bollywood, and Nigeria has Nollywood. The Hong Kong film industry is also a major player on the world stage, so surely it deserves it’s own “…wood” moniker too (HollyKood?, or HKollywood perhaps, with a silent H?). As a kid I used to watch the martial arts classics of Bruce Lee and while studying film at college I discovered the high-octane OTT gunfights in John Woo’s early films – for a country as small as Hong Kong it has produced a remarkable list of actors, directors and films that have influenced other cinema industries around the world. During a recent visit I went to discover my own #HKperfectday – and getting under the skin of its film scene was among my top priorities. My exploration began with a visit to the Hong Kong Heritage Museum, out in the New territories, which is hosting a 5-year exhibition in honour of possibly the city’s most famous son, Bruce Lee. More than anyone else, Bruce Lee transcended both films and martial arts, the two disciplines that made his name, and although he was born in the US he became a symbol of a nation and an era in both the East and West. Using more than 600 archived items, from nunchucks and his distinctive bright yellow jumpsuit from Game of Death (surely an inspiration for Uma Thurman in Kill Bill) to school reports, love letters, poetry and an application form for his Jeet Kune Do academy, the exhibition celebrates his life, work and untimely death. Like James Dean in the USA, an early death cemented his legacy in the hearts and minds of those who had seen his films, so much so that 40 years later his star remains undiminished. The next stage of my journey was a tour of the city by Walk-In Hong Kong, who can tailor private film-related walks for film fans just like me. My guides, Paul and Keith, were bursting with both knowledge and enthusiasm, eager to share their passion for movies and for the city. For almost 3 hours we took in locations from various films, from the obscure (The Mighty Peking Man) to the Oscar-winning (Love Is A Many Splendored Thing), and from those set locally (The World of Suzie Wong, from a time before the city was dominated by skyscrapers) to international hits like Christopher Nolan’s The Dark Knight, which have used Hong Kong as the go-to city for futuristic cityscapes. It brings the city alive – skyscrapers become more than just gigantic towers when you realise Batman jumped between them, while buildings or roads that you would pass by are seen in a new light once you realise they’ve actually been in some of your favourite movies. We ended the tour, appropriately enough, on Hollywood Road – before I headed back to the Mandarin Oriental hotel and saw Jackie Chan’s Rush Hour 2, set in Hong Kong, as soon as I turned the TV on! If you get hungry after all the walking, pay a visit to the low-key but wonderful Mido Cafe, virtually unchanged since the 1950’s, over on Temple St in Yau Ma Tei. It was also featured in The World of Suzie Wong, and it serves as a perfect respite from the bustle of the streets outside. For somewhere that has been so famous for so long, it would be easy for it to become a tourist trap full of heavy marketing, but in reality it still serves excellent food (try the baked pork with tomato sauce) and unusual drinks (boiled Coke with lemon and ginger, or their famous milk tea) and is refreshingly free of pretension. With it’s interior barely altered since it opened, making it an ideal filming location, this is the “reel deal”, which makes it one of the many reasons why it’s still so popular with the locals. The city has been used for locations in the films of Tom Cruise, Steven Spielberg, Steven Soderbergh, Angelina Jolie, and the Transformers, while James Bond has paid a visit more than once. And in true Hollywood fashion, Hong Kong even has it’s own walk of fame. I almost ran out of time to visit, but by jumping off the Aqua Luna junk boat a little early I managed to, literally, see the stars – well, the ones immortalised in the Avenue of Stars anyway. From legendary producer Sir Run Run Shaw to actors like Jet Li, Michelle Yeoh and Chow Yun Fat, almost anyone who is anyone in the Hong Kong film world is represented. The first (and indeed, last) time I was in Hong Kong my overriding memory was of Kowloon harbour and beds so big that even fully stretched I couldn’t touch both sides at the same time. Of course, that may have been due to it being 1984 and I was only 6 years old. Things have changed since then, for me and for Hong Kong – the city was governed by the British, and I was governed by my parents. Movies were shot on film, and Jackie Chan was jumping across the silver screen beating up the bad guys, making us laugh, and injuring himself doing his own stunts. Well, at least some things never change… 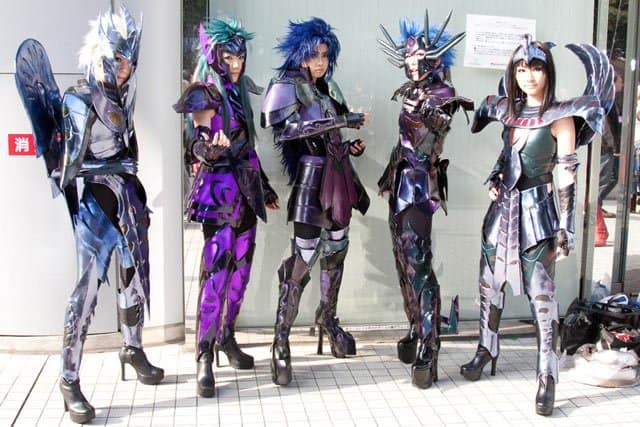 10 reasons why Tokyo is the coolest city in the world 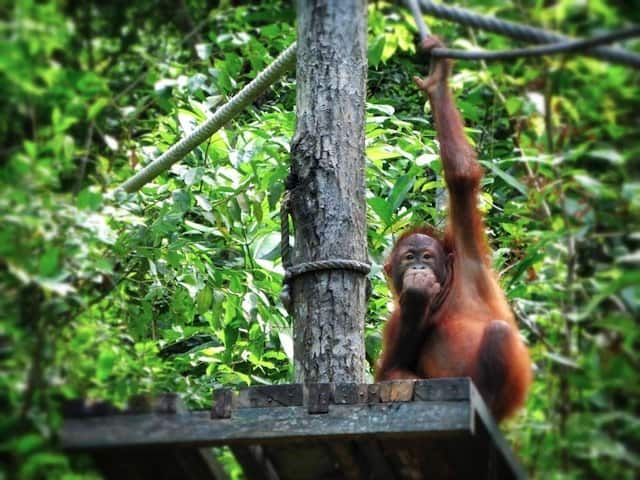 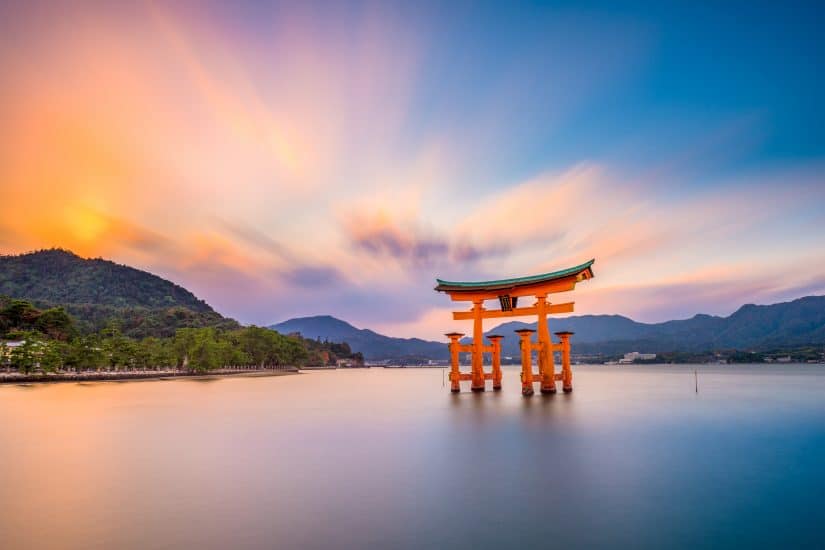 What is the most beautiful part of Japan?