South Korea is a very unique country with a rich history intertwined with futurism and modern technologies. Delicious cuisine, friendly people, and interesting natural landscapes. South Korea has a lot to offer for everyone! This list of the best places to visit in South Korea was written by Matej from Czech the World, who studied and lived in South Korea for half a year… 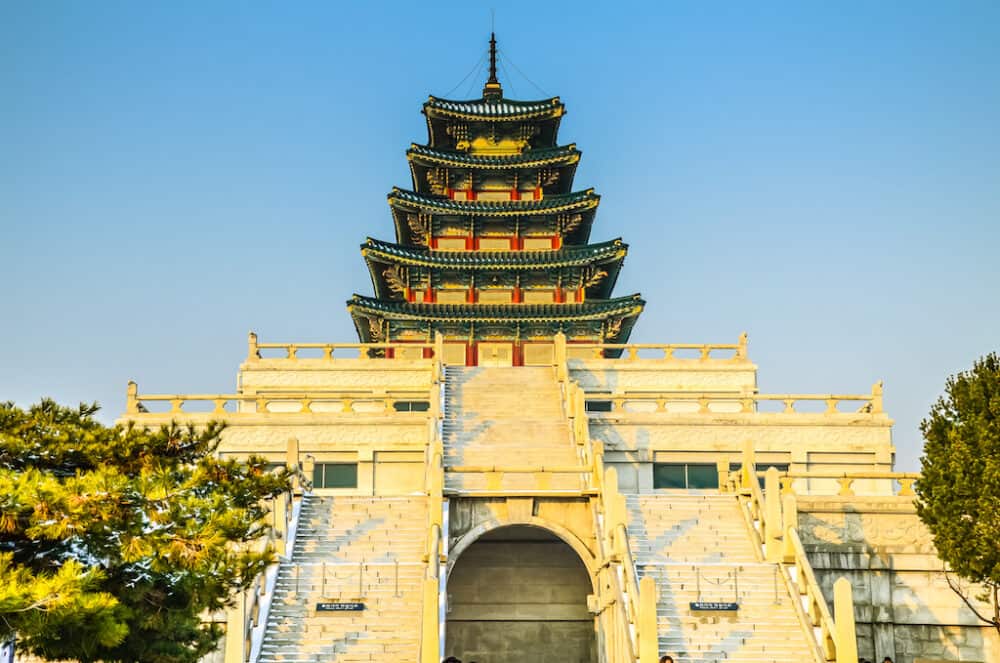 If you say South Korea, most people would think of the capital city of Seoul. The vibrant metropolis is worth a visit even if you are not a fan of cities. An entirely separate article could be written about Seoul.  There are numerous activities and places worth seeing. It depends on what you are looking for. These are the places you definitely shouldn’t miss: 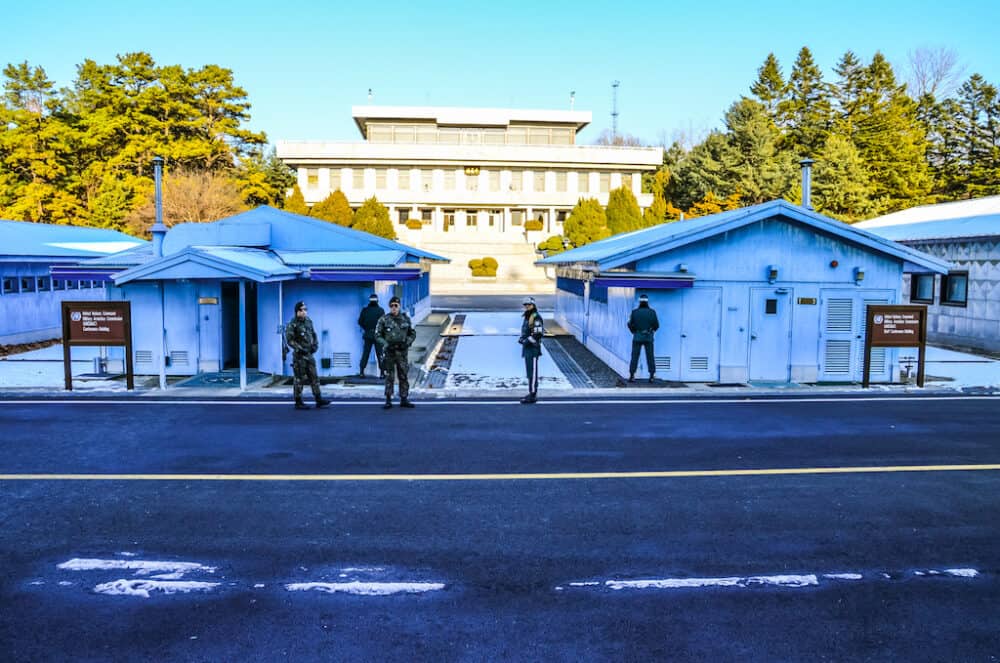 Would you like to visit North Korea? Here’s your chance! A visit to the demilitarized zone (DMZ) is a truly unique experience that no one should miss. You will learn about the relationship between South and North Korea, you can visit the infiltration tunnels and look through binoculars at a village in North Korea.

To visit the DMZ zone, it is necessary to book a tour. There are several companies that organize tours.

If you would like to enter directly beyond North Korea borders, choose a tour, which includes JSA (Joint Security Area). These are more expensive tours, however, visiting JSA is the most unique experience worth paying for. 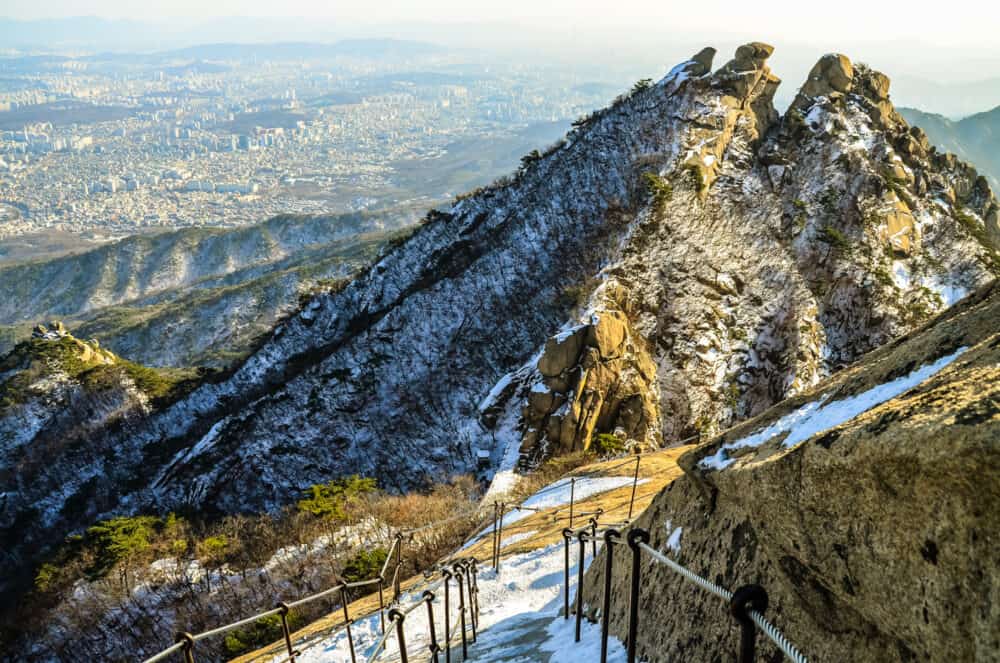 A beautiful rocky national park that rises directly above Seoul. The start of the trek into nature can be easily reached by public transport, which makes it a perfect day trip from Seoul.

The whole crossing of the park is 7.4 km long. But you will climb steep hills (sometimes with the help of chains). Therefore, expect a minimum of 5 hours of walking. We recommend leaving early in the morning to avoid the largest tourist crowds. If you would like to go, read this hiking guide to Bukhansan National Park with all information you need to know including a map. 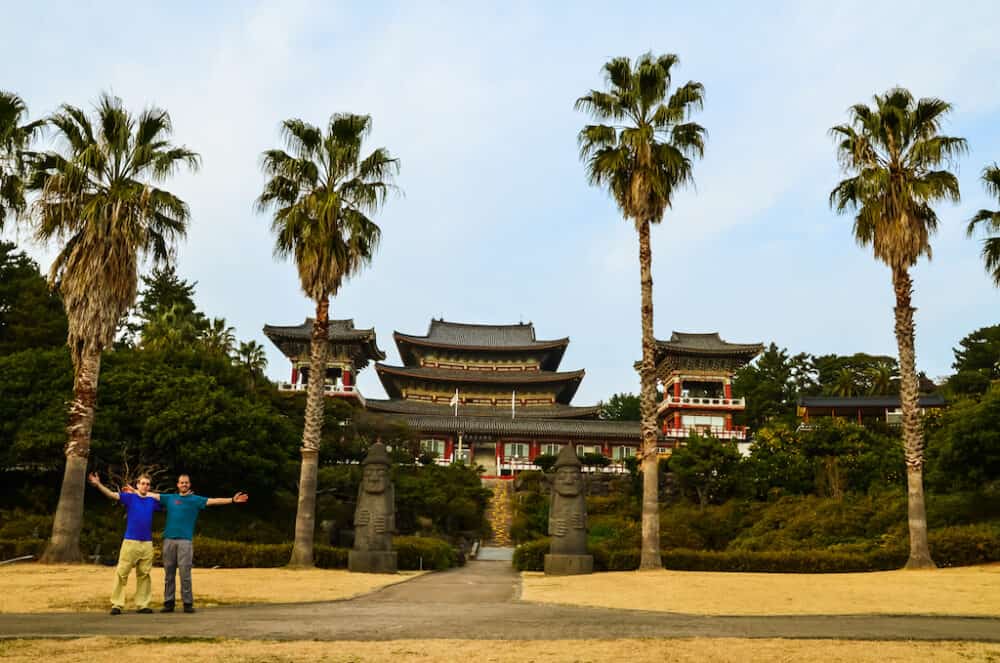 Jeju is an island located south of the Korean Peninsula. It’s rated as the most beautiful part of South Korea and it is definitely worth taking a trip there. There are several places placed on the UNESCO World Heritage Site. You shouldn’t miss the beautiful beaches or the highest peak in the whole country.

What not to miss on Jeju island…

Another amazing rocky national park near the seaside town of Sokcho. The area is much larger than Bukhansan and you can spend a few days in nature on various treks. If you don’t have much time, we recommend a shorter trip to Ulsanbawi Rock, which offers really amazing views. The trek is 3.8 km long and takes about 3 hours to complete. We went to the top at sunrise and it was totally worth it! 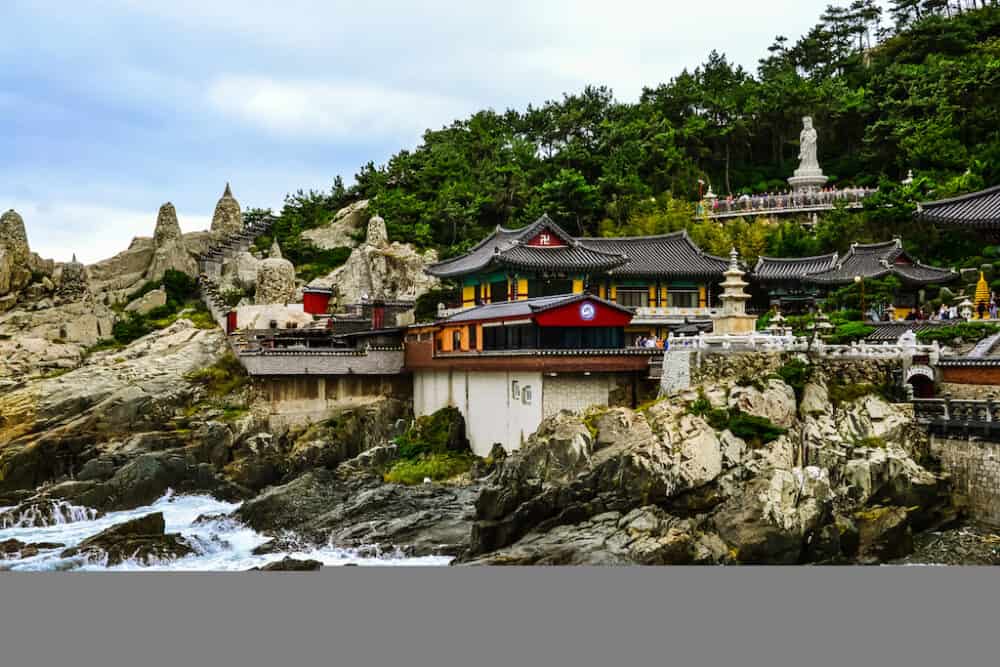 Busan is the second-largest South Korean city. Another vibrant metropolis with lots of fun. Be sure not to miss: 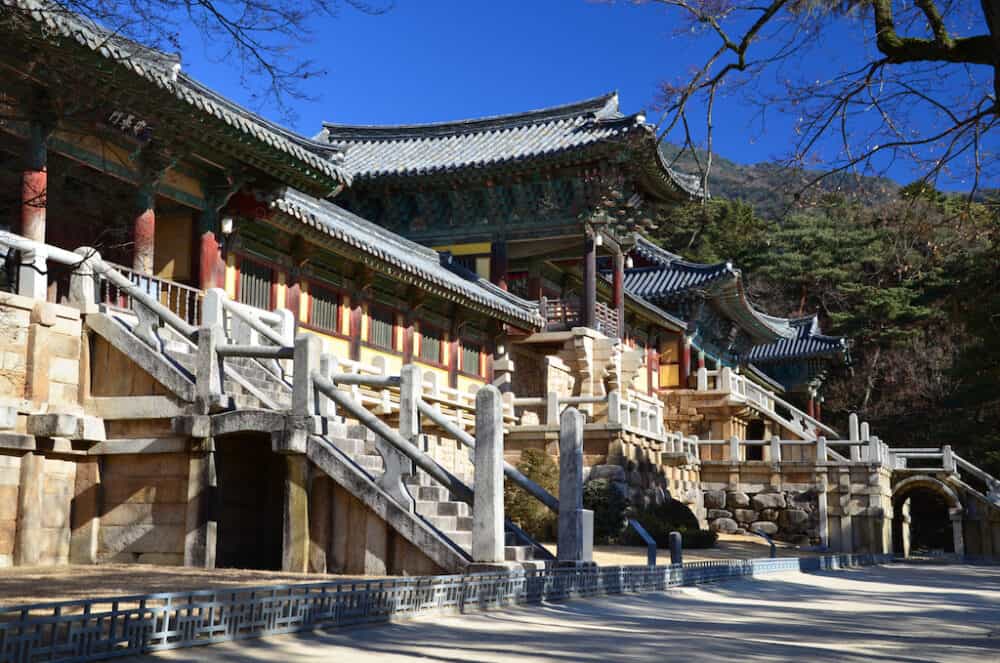 This beautiful coastal is often called an open-air museum. It’s a great place to discover South Korean traditional roots and rich heritage. Be sure not to miss: 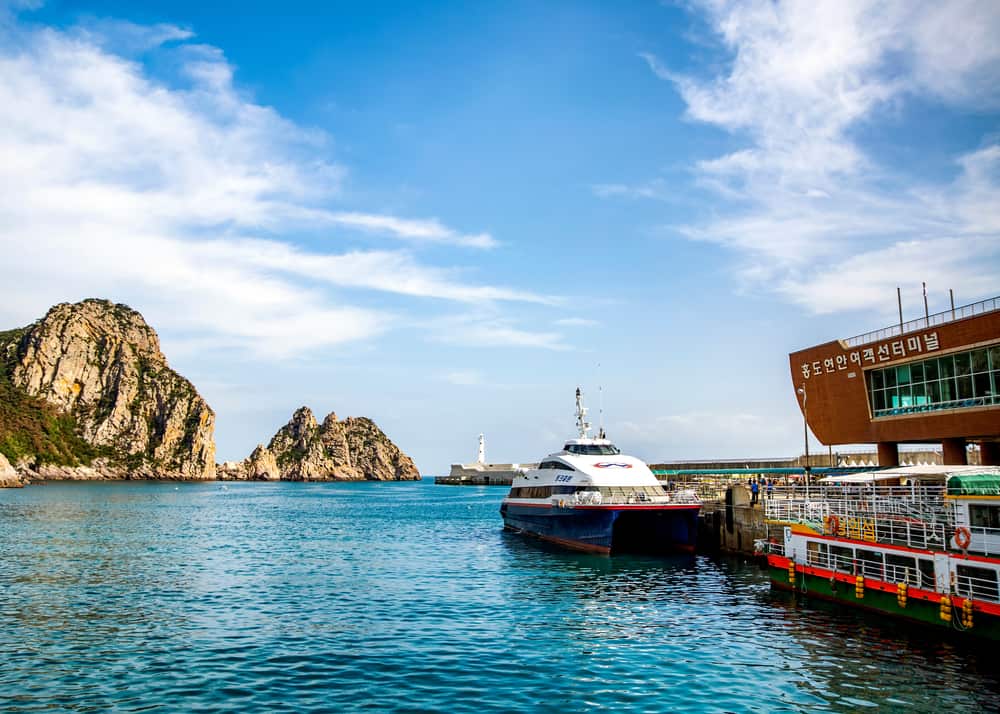 The largest national park in South Korea, which consists of 1700 different island and rock structures. The most popular islands are Cheongsando, Hongdo, and Heuksando. This national park is full of biodiversity with about 1500 plant species, more than 11 mammal species including orca or killer whales, 147 bird species, and more. 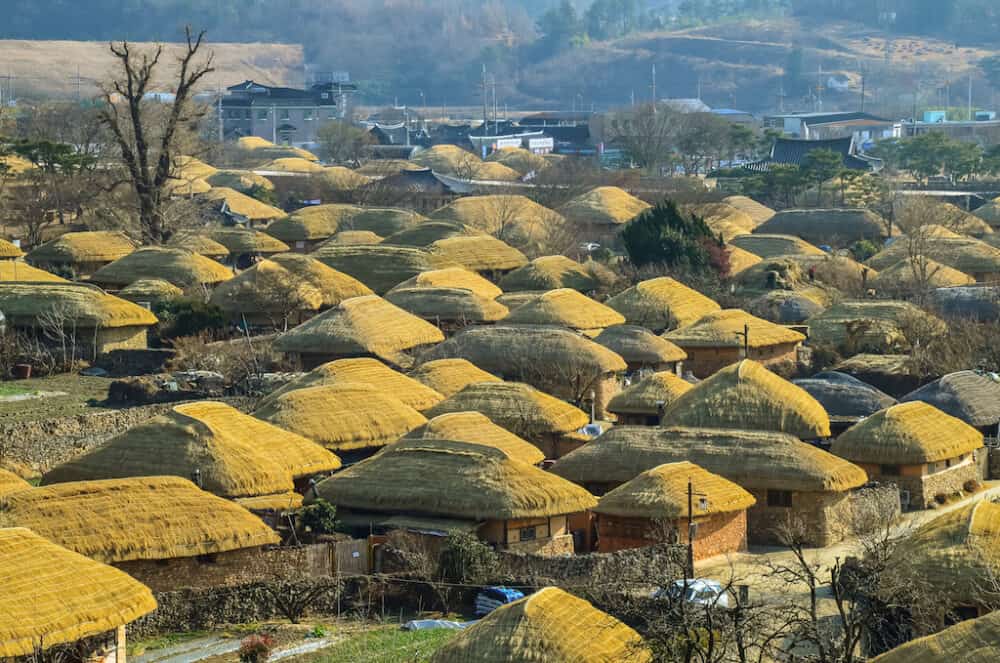 Traditional cultural villages where you can see straw huts, and learn about various local crafts, and feel how people lived in South Korea several hundred years ago. Both villages are pretty similar, therefore you can choose just one and don’t need to visit both. 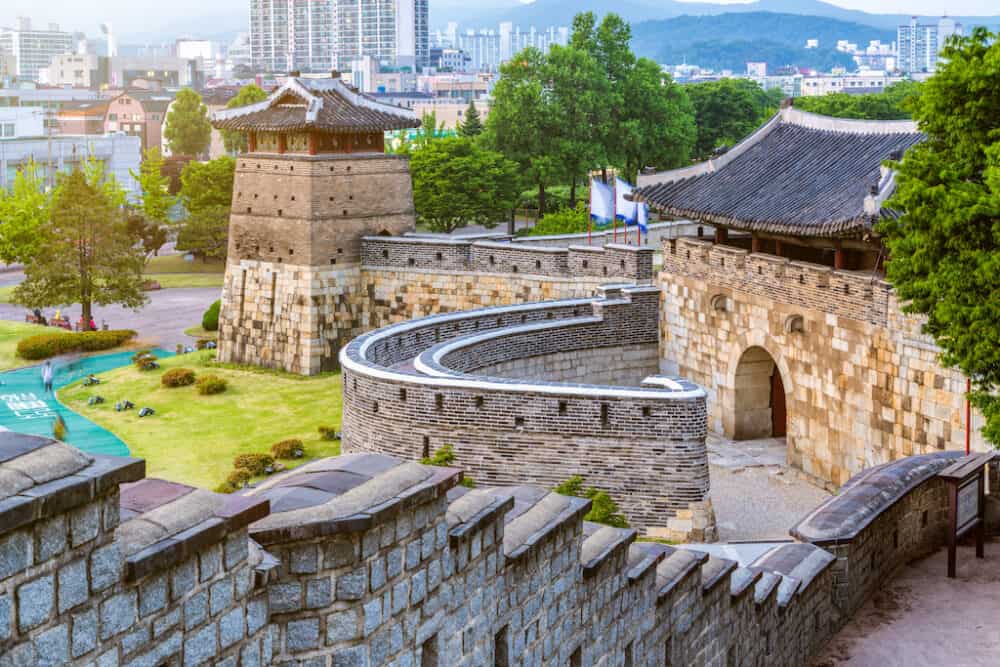 Suwon is the only city in South Korea that has retained its historic city walls. It’s an educational center with 14 different university campuses. Places you shouldn’t miss in Suwon: 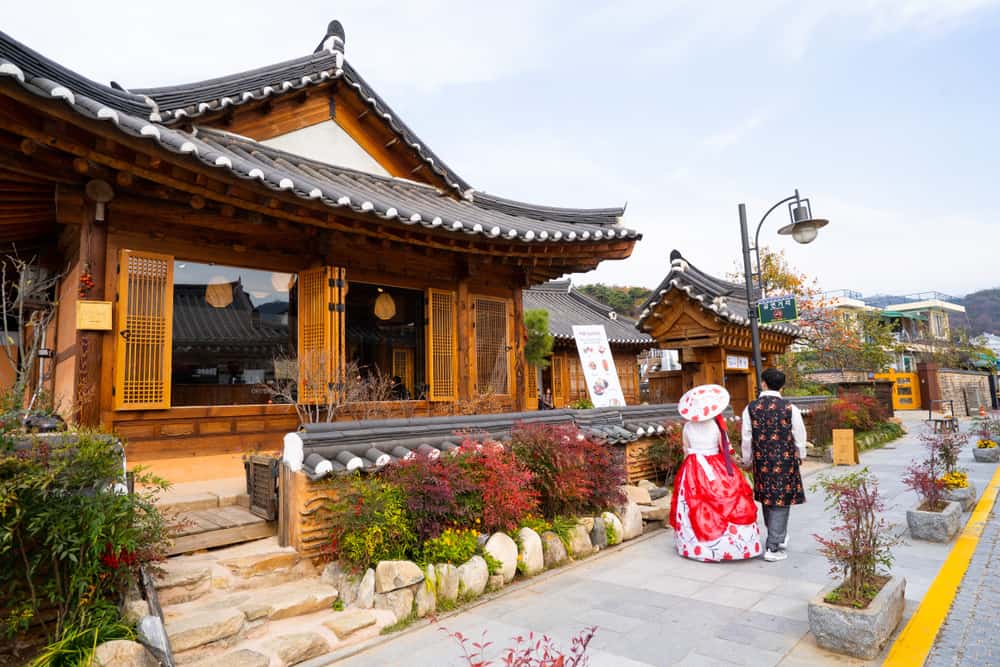 Jeonju city is regarded as the food capital of South Korea with a great street food scene. The best place to taste local specialties such as Bibimbap, Hottoes, Makgeolli rice wine, Choco Pie, and others. 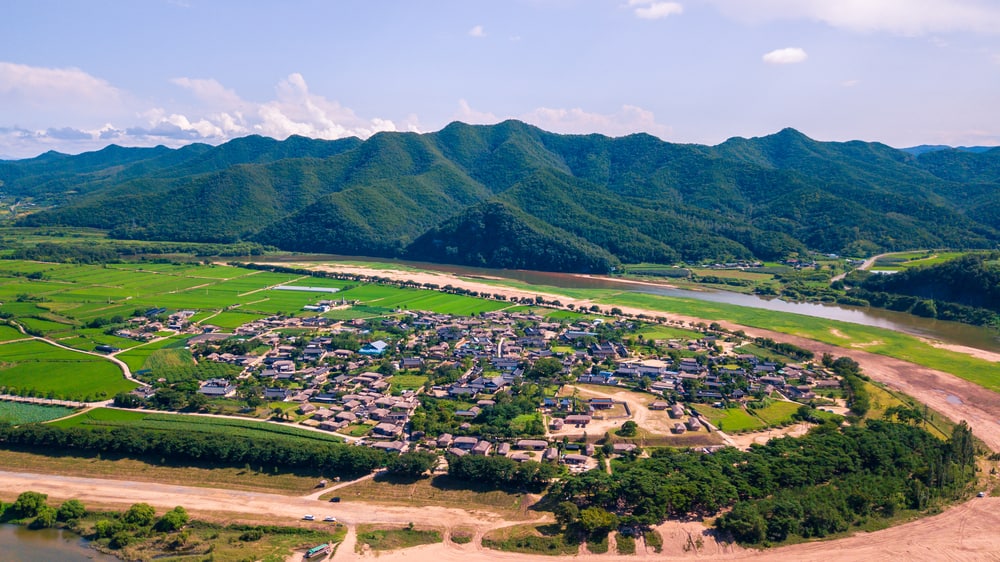 The city of Andong is often called “the capital of Korean spirit”. It’s known for its discovery of wooden masks. If you happen to visit Andong in the last week of September, you can experience the traditional Mask Dance Festival. Places you shouldn’t miss in Andong: 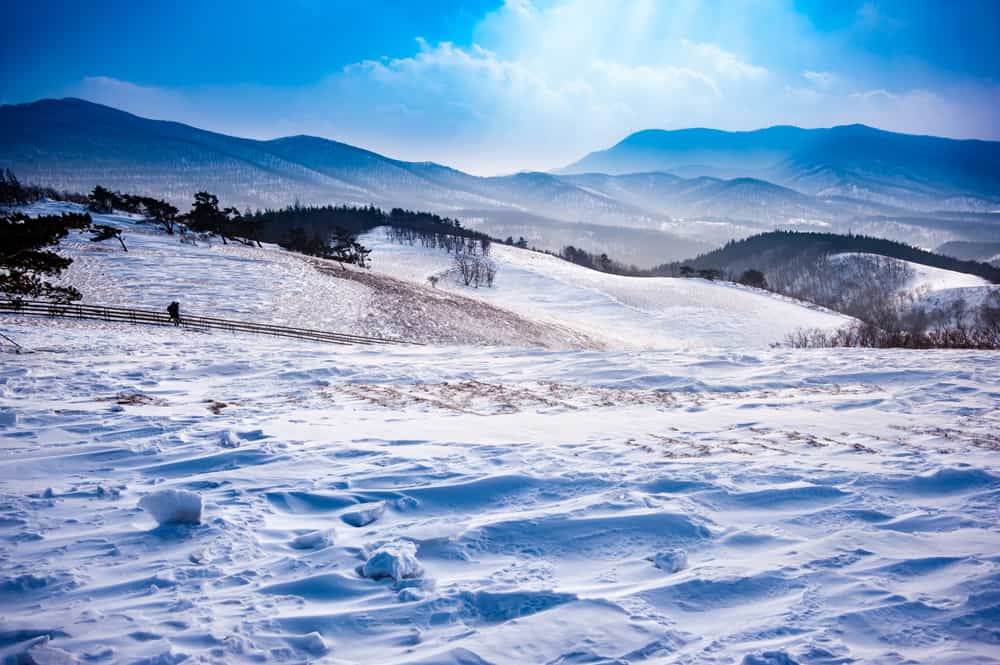 The most popular Korean winter destination. It’s famous for many fun winter activities such as ski resorts, cross-country skiing, bobsleighing and more. Pyeongchang was also the host city of the 2018 Winter Olympic Games. The best places to visit in Pyeongchang include: 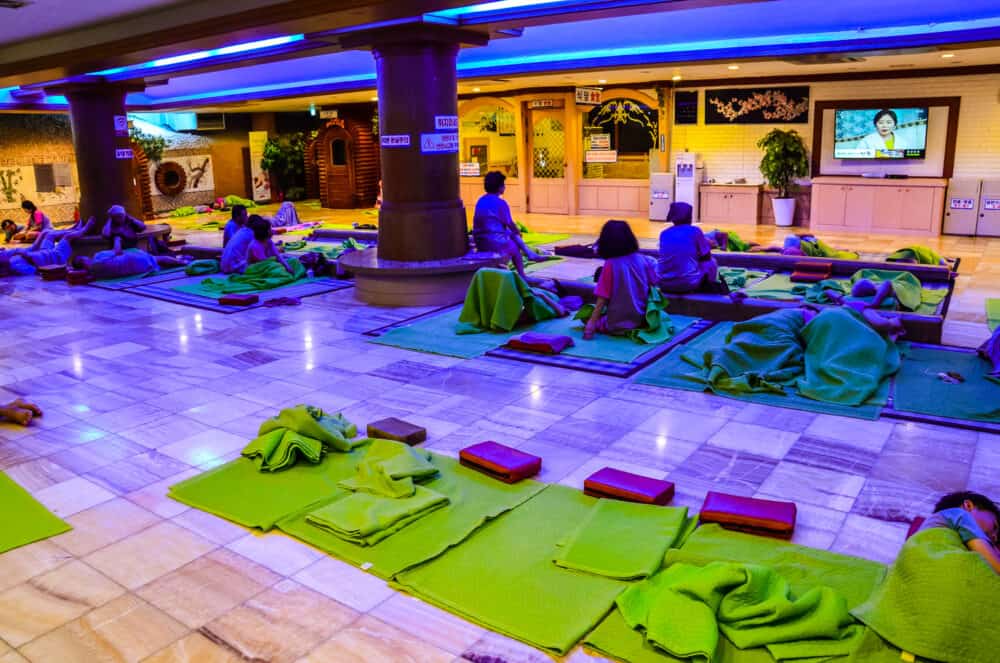 You definitely shouldn’t miss the Korean sauna! It was one of the greatest experiences for us. Do you know the feeling when you go to the sauna and you don’t want to leave because you are in a beautiful mood and you still have a long ride home? This problem is eliminated in the Korean sauna because it is an all-night sauna with the possibility of sleeping overnight in dormitory rooms. These rooms vary heavily. Sometimes you can have a nice room just for yourself and sometimes you sleep in one room with 30 other people. And what is even better? JimJilBang sauna is often cheaper than hostel accommodation!

Where can you find the JimJilBang sauna?

They are absolutely everywhere all over Korea. Even in smaller towns in remote areas. Search Google for “JimJilBang – My City” or ask the locals, they will know. 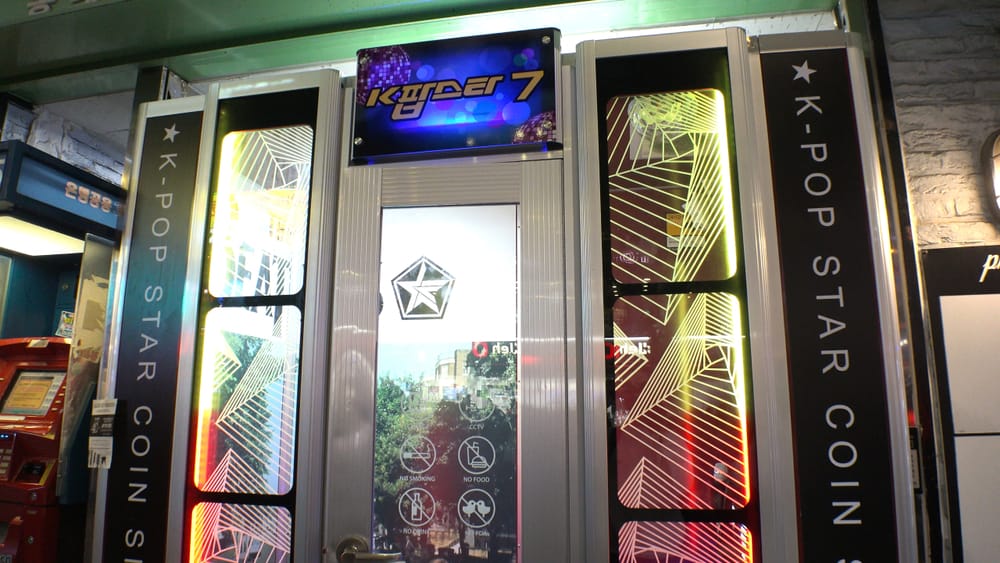 Another typical Korean cultural thing that you should not miss. It is a different type of karaoke than we are used to. You don’t have to sing in front of a crowd of people and feel shame. Here you can rent a small room for very cheap, which can only accommodate a few people. In the room, you have a microphone, a big screen, a mirror, and a vending machine for songs. You only sing together with your closest friends and you don’t have to feel shame for not being a good singer.

Karaoke bars are also on every corner. Just ask the locals and they will send you to the nearest one (try saying either “Karaoke” or “Noraebang”).

Top 15 of the most beautiful places to visit in Bedfordshire 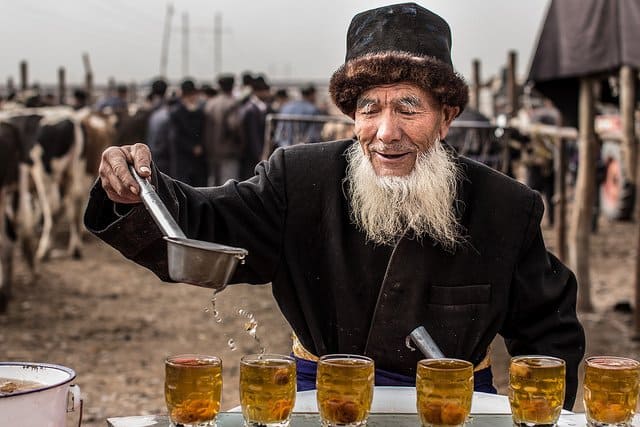 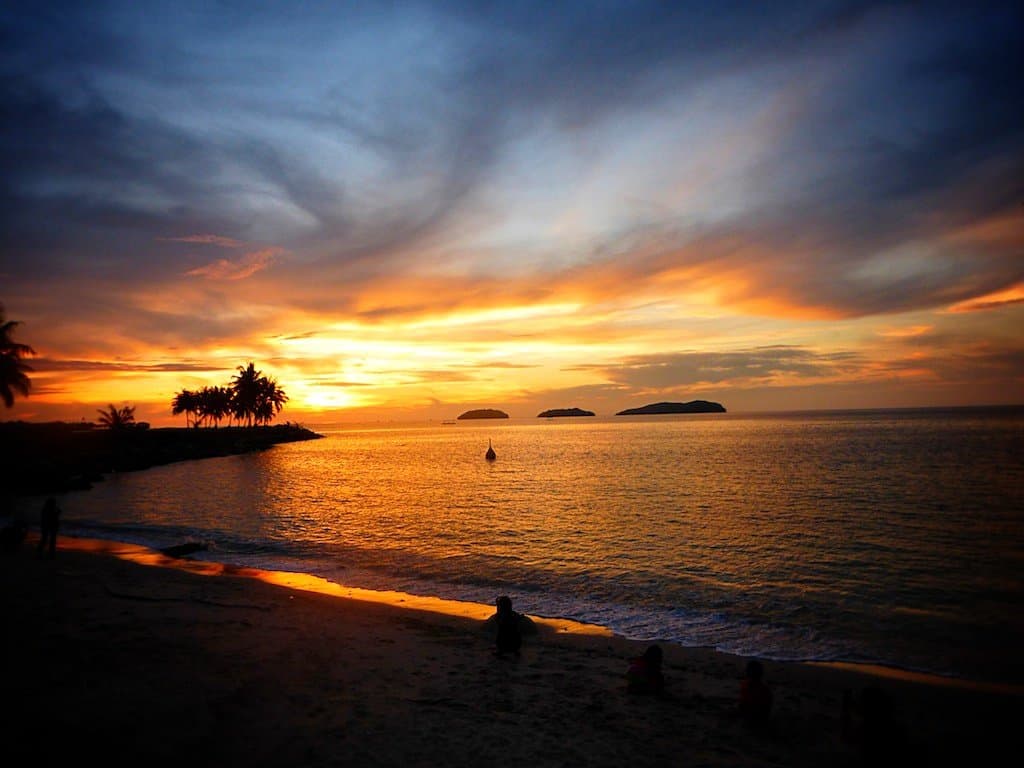 Top 10 of the most beautiful places to visit in Malaysia 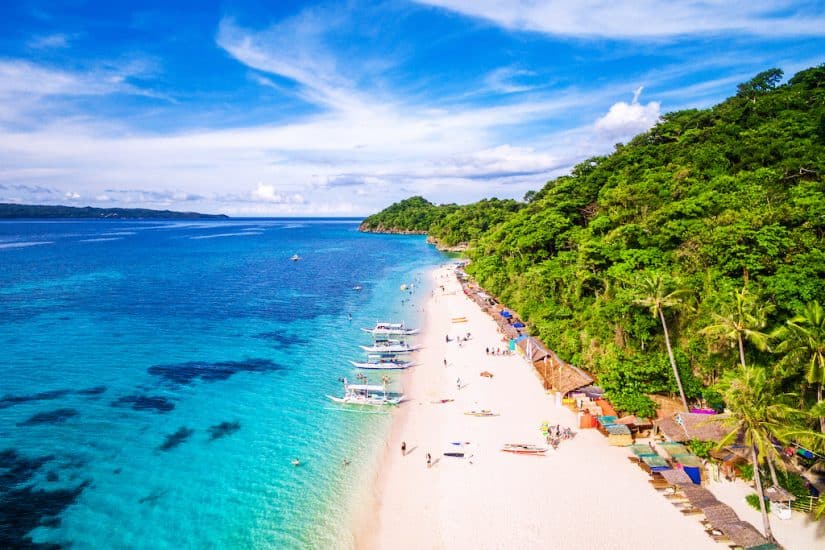