The Greek islands are undoubtedly some of the most beautiful islands in Europe. More than 5000 individual islands surround the mainland coast of Greece, stretching across the Aegean, Ionian and Mediterranean Sea. Known for their rocky coastline, superb beaches and plenty of sunshine, they make an ideal holiday destination – which is why some of the larger Greek islands have unfortunately succumbed to rapid development. So if you want to avoid to the worst of the crowds and find your own slice of Greek heaven, here is my list of 10 of the best Greek islands for travel snobs…. This is a very interesting island, offering both history and beautiful unspoilt scenery. Aegina has so far managed to escape the mass tourism which has affected so many of the other Greek islands which means you can expect plenty of peace and quiet. Although, there is still plenty to do here – choose from sunbathing at one of the beaches or exploring the isolated monasteries or churches. If you’re planning a trip make sure you include a visit to the Temple of Aphaea (know locally as Afea). Steeped in ancient Greek legend, the temple was built as a shrine to an ill-fated Cretan woman. When the evening falls and the hunger pangs set in, head along the west coast to Perdhika. Here you’ll find plenty of traditional taverns offering an excellent range of freshly caught fish. Gavdos can definitely be considered one of the best Greek Islands. It’s the southernmost island in Europe and still remains untouched with many visitors saying it’s like going back in time. Not much is known about the island although Gavdos was named in James Aldridge’s 1944 novel The Sea Eagle.’ The two main beaches are Agios Ioannis and Potamos, both of which are very relaxing and peaceful. They are arguably the most attractive beaches in the Greek islands, if not Europe. There’s not much in the way of tourist facilities/accommodation on the island so an easier option might be to stay in the nearby island of Crete and get a boat ride across. Icaria (also known as Ikaria) is one of the most beautiful Greek islands. The island is located in the Aegean Sea, 19km from Samos. It has taken its name from Icarus, the son of Daedalus in Greek mythology, who is believed to have fallen into the nearby sea. It’s a very mountainous island and at some points fairly inaccessible but its blessed with green valleys, ancient ruins, wild falcons and some amazing beaches. I’ve included Icaria, not only because of how it took its name but also because it will give you an authentic taste of old world Greece, away from the crowds and the noisy karaoke bars. The remote and small tranquil island of Tilos can be found in the Aegean Sea nestled between Kos and Rhodes. It takes its name from Telos (the son of Helios and Halia) who is believed to have visited the island looking for herbs to make his sick mother better. The island is mountainous with an abundance of flora and fauna making it an ideal travel destination for walkers and anyone who appreciates nature in general. The island’s wildlife is also fairly unusual and Tilos is home to many beautiful Mediterranean birds and a unique population of pygmy elephants. Santorini -a favourite of honeymooners – is known for being romantic and photogenic. Although Santorini is often considered a luxury resort it also attracts many independent travellers who stay in cheaper guest houses or hostels. Visiting Fira is a must, it’s a small town which sits on the top of the rim looking west and has a drop of approximately 250m – a jump that would be too excessive for even the biggest adrenalin junkie. The majority of shops selling postcards around Greece will have photographs from Santorini and once you come here you will realize why. Zakynthos is an island where you’ll find hundreds of photograph opportunities. Blessed with wonderful and diverse scenery, you’ll find yourself trigger-happy with your camera. On the island, there is a famous stretch of sand known as “Shipwreck Beach.” This is where a stranded ship – whose last voyage was back in 1983 – rests. Again it’s an unspoilt Greek island destination where you can choose from a vast array of activities if it takes your fancy. Try boating, mountain trekking, surfing or just swim amongst sea turtles from one of the white sandy beaches. If you’re feeling a little more adventurous then try snorkelling or scuba diving between rocks and underwater caves. I wanted to include a more faster pace island destination for those who want a mixture of beauty and hedonism. Although Mykonos is a popular party island there is still plenty of naturally beautiful scenery on offer. Mykonos has a collection of unique Cycladic architecture set around a picturesque fishing-village bay. The square whitewashed buildings sit closely together forming a maze of narrow alleyways and streets and are highly photogenic. Every type of visitor is catered for here, from the luxury seeking holidaymakers to the independent backpacker. The more lively travellers should head to Paradise Beach where you’ll find lots of places to party all night. If you decide to take a break from all the madness, then find a peaceful spot to view the beautiful Caprice sunset. For those who prefer a quieter island, definitely consider the comparatively untouched Skopelos. Skopelos is virtually all forest, with 80% of the island cloaked in pine trees but dotted with several sleepy resorts scattered around the indented shoreline. The locals are incredibly friendly, they may even invite you into their homes where you can stay for a fair price and enjoy local delicacies. Just a short bus ride from the main town, Panormos and Milia are two excellent but quiet beaches which will allow you to spend hours taking in the sun without being disturbed. Although it’s one of the more popular holiday islands, Kefalonia attracts mostly respectful holiday-makers. Made famous by the popular novel and film, Captain Corelli’s Mandolin the island has natural beauty in abundance. You’ll find pretty traditional villages and beaches with turquoise sea, bleached sand and communities of endangered loggerhead turtles. The island is also home to arguably one of the best beaches in Greece. As you head to the northwest corner you will discover Myrtos Beach. It may not be the prettiest but it’s very peaceful and surrounded by incredible green mountains – an experience not to be missed. My final choice is Milos, which can be found in the Aegean Sea, just north of the Sea of Crete. The famous statue of Aphrodite (the “Venus de Milo” which is now housed in the Louvre) was discovered amongst ancient ruins here. Milos has an incredible 70 beaches to choose from, with Hivadolimni being the longest at 1 kilometre. Despite being well known, Milos is still classed as a low-profile location. Adamas is the main town and the area is home to many hidden beaches, all within walking distance. The island’s other highlights include surreal rock formations and caves that just have to be explored – especially the Papafragas Cave. You also might want to consider taking a sea-taxi tour – this will allow you to visit the more remote spots which are only accessible by water.

We also have an article on the Best European Beach Holidays for Travel Snobs.

Top 10 beautiful places to escape the crowds in France

An alternative guide to Majorca 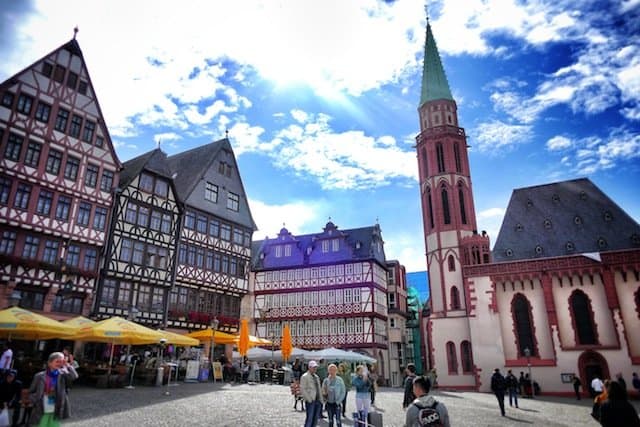 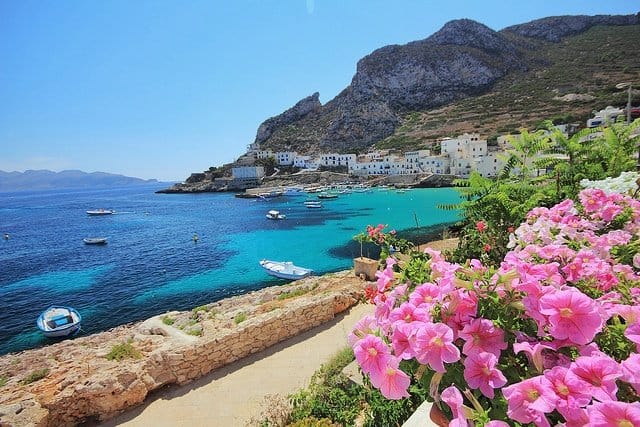 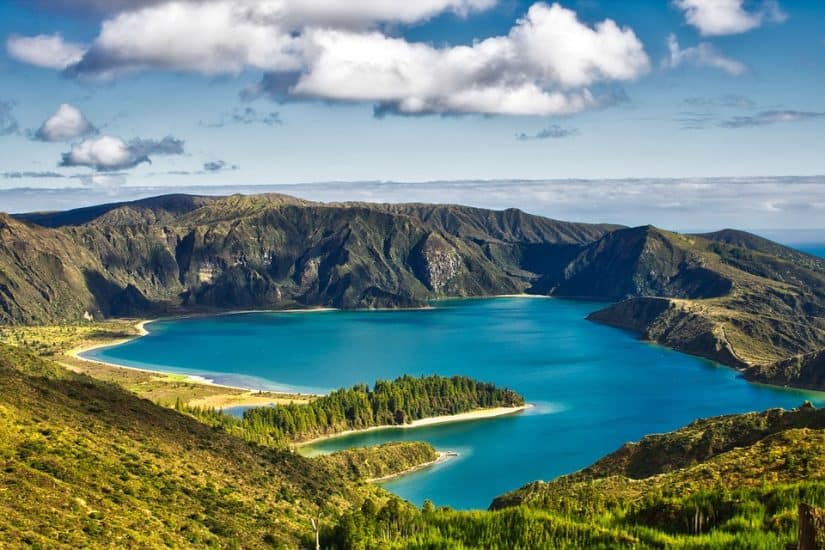 12 of the most beautiful places to visit in the Azores