Amsterdam is known for its beautiful canals and this is the day where the city’s canals turn a sea of brilliant orange. Thousands of boats – decorated especially for the occasion – are filled with fun-seeking Dutch revellers. If you don’t have your own boat (or a friend who owns his own boat) head for one the many bridges or the corner of the Prinsengracht and Amstelveld which is one of the best places to watch all the boat parties from dry land. If you’re planning a short break here’s a great guide on What to do in Amsterdam in 3 days. King’s Day is a great day to hunt for bargains. On the event the city-wide flea market filled with stalls pops up along every street and public areas. Locals turn market traders for the day to sell on all their unwanted items. Hunt for interesting trinkets, homemade goodies or if you have kids head to Vondelpark where hundreds of children set out their stalls with toys. 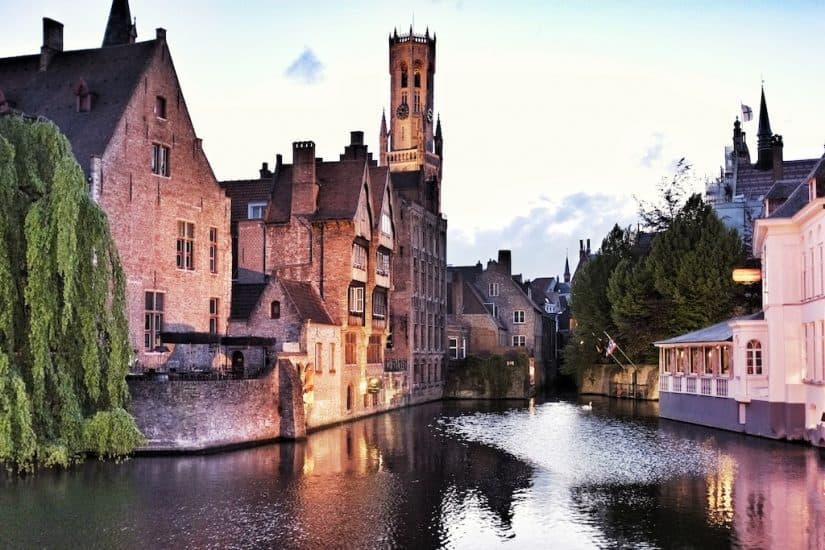 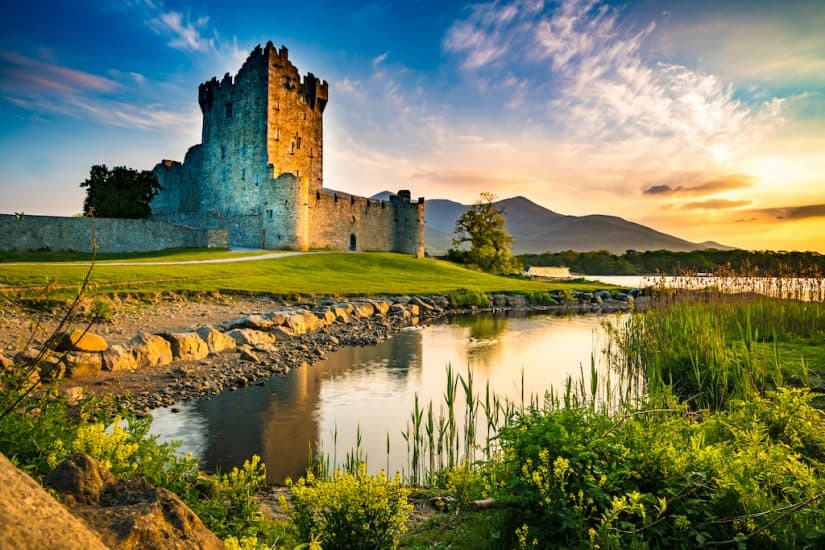 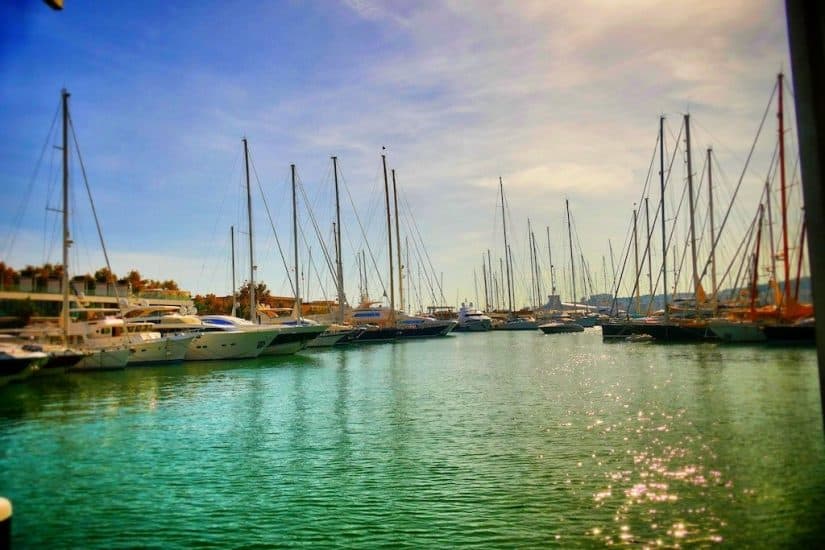 7 ways to have a travel snob-worthy break in Majorca