I hadn’t heard too much about Gozo before venturing there after spending a week in Malta. In a number ways, Malta’s smaller archipelago neighbour offers the perfect antidote to the hectic pace and rapid overdevelopment of the main island. Crossing shimmering clear blue waters via a ferry ride, the time spent on the boat was short but it was enough to slip back a couple of decades. Tensions ebbed away and as the boat drew closer and we began our descent to shore,

Gozo’s slower pace of life was instantly all-encompassing. It’s both rugged and pristine in equal measures. Here honey-coloured farmhouses, a rustic way of life and a strong sense of community rules. Landscapes were mostly made up of terraced hills and traditional dry stone walls which accentuate fertile valleys. The most famous building on the island, the majestic Cittadella, serves both as an imposing central focus (visible from almost every part of the island) and a representation of how important religion is in everyday life – here locals eschew nightclubs for church-organised street fiestas. 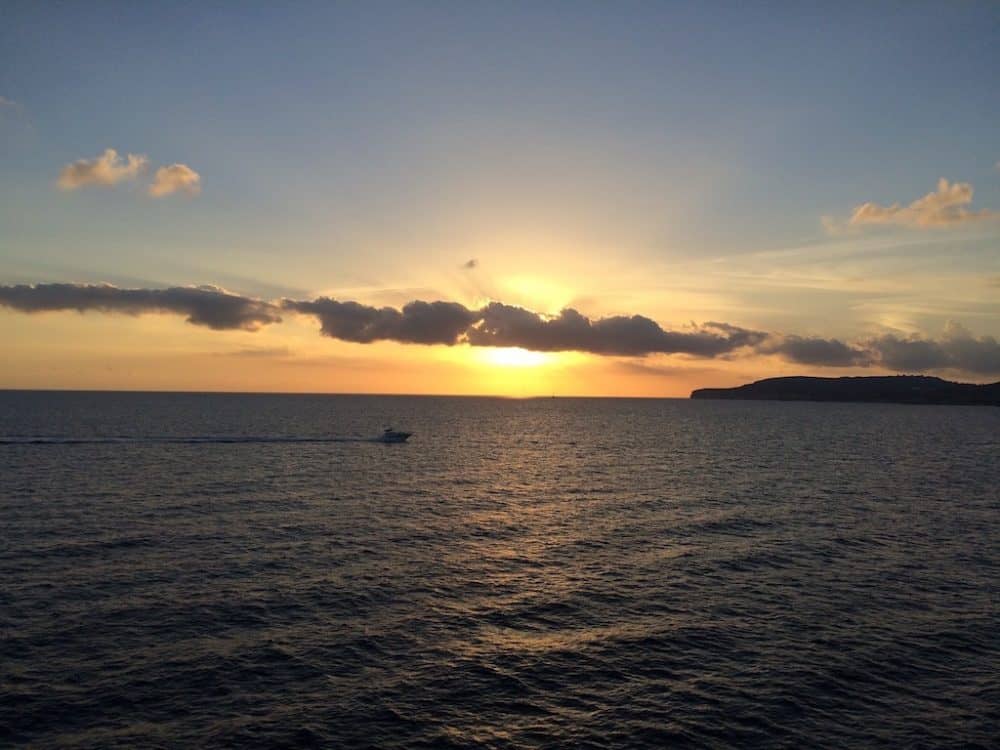 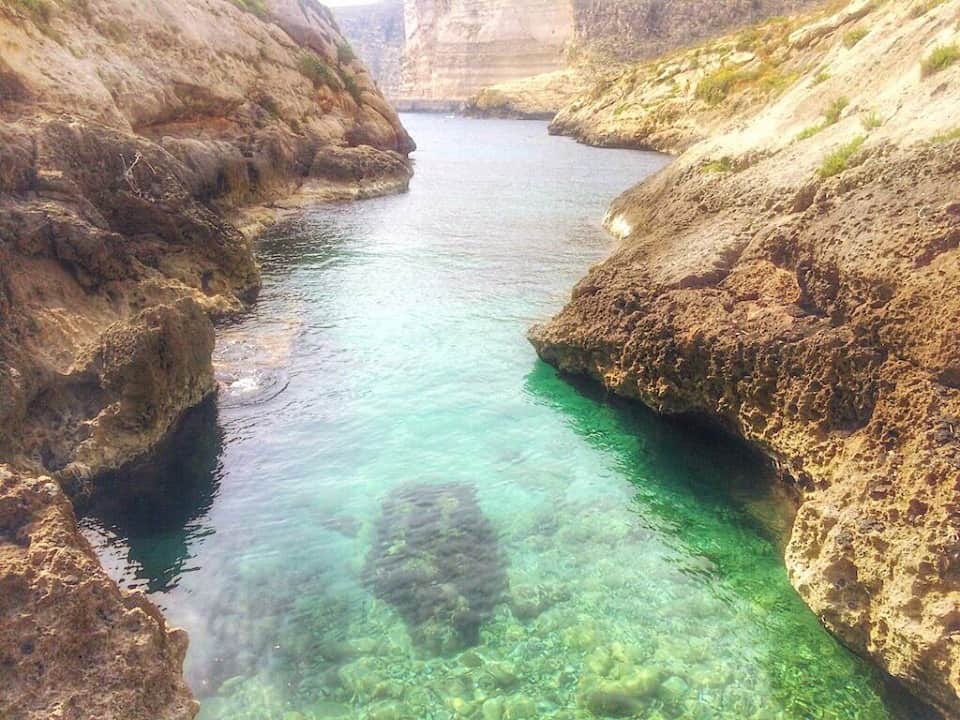 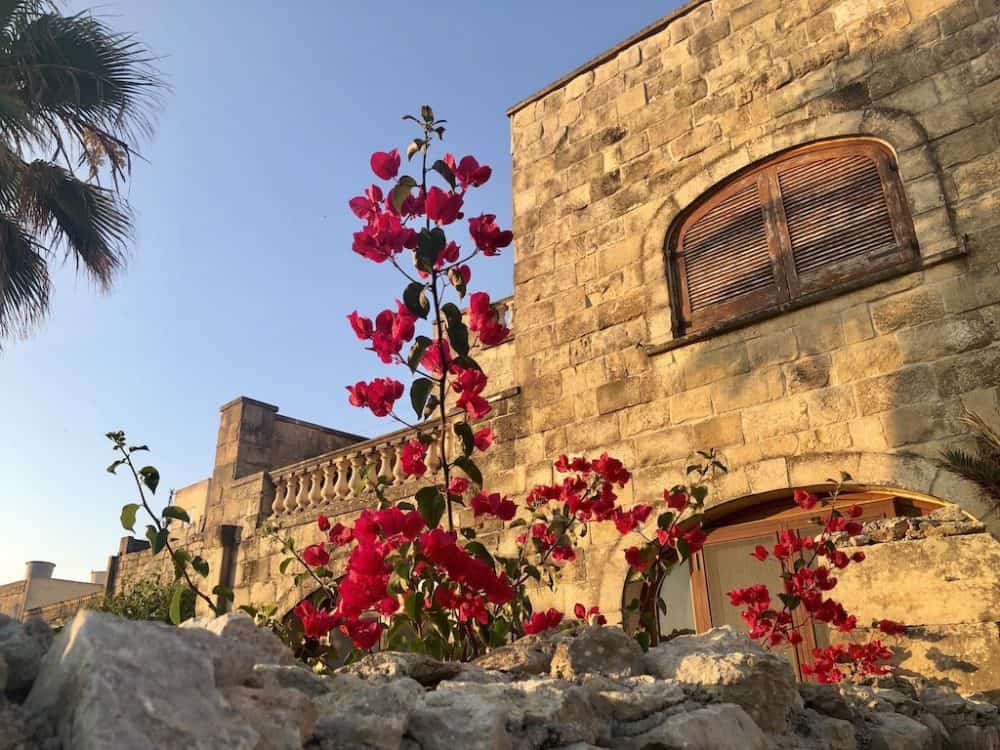 Our first week was spent in a private villa managed by the well-respected local company Pellik. Located in the sleepy village of Għarb, home to a population of only 1,539, Għarb started life as a small hamlet centuries ago and still remains beautifully suspended in time. A medieval church flanked by benches where chattering locals sat was located at the centre of the village and the main road was lined with just a handful of cafes and restaurants. A cobbled alleyway, home to a neat row of stone houses honey-coloured and glowing, led us out of the intense midday heat and into a narrow shady paradise which seemed a million miles away from modern life. 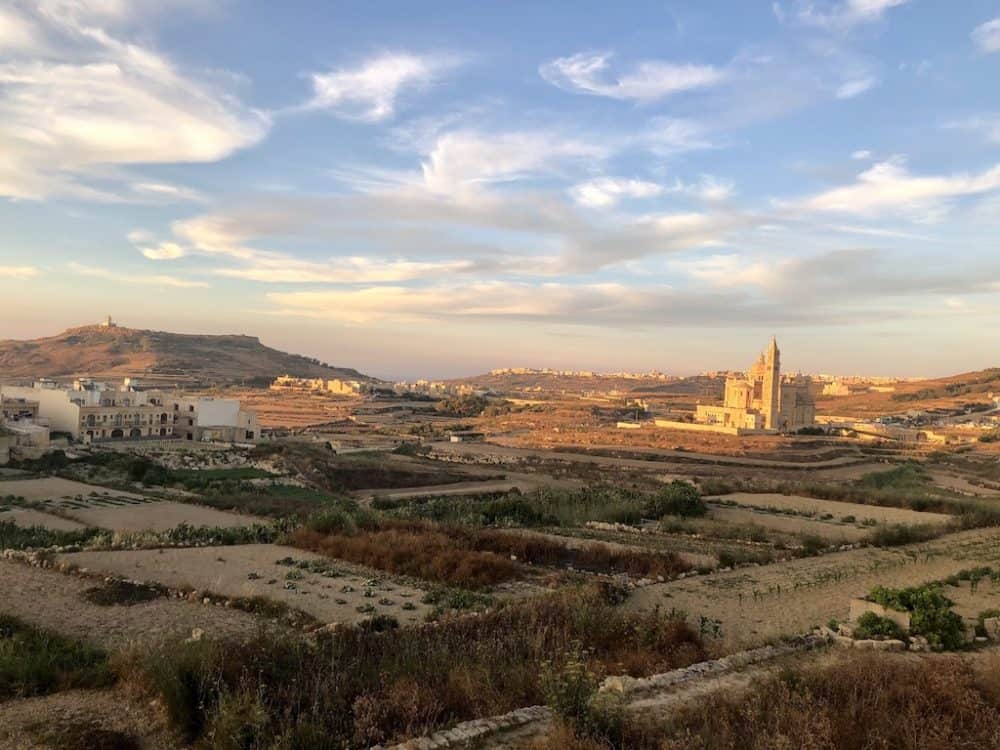 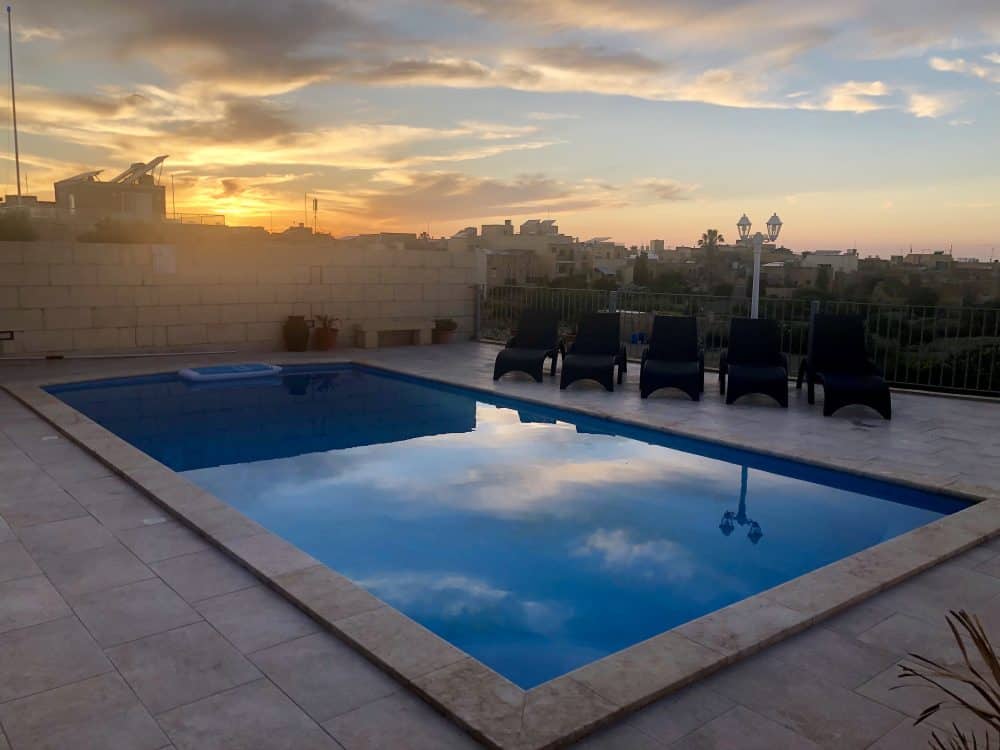 Our temporary abode for our Gozo stay was the last dwelling in the street and the outside was traditional and charming, but the inside was even more so. The spacious house was comprised of two floors, a fully equipped kitchen, a large living space and four bedrooms (two with an on-suite) decorated in a traditional Gozo style. It was bathed in swaths of natural light enhanced by a set of French doors that opened out onto a large terrace. The terrace and views beyond were nothing short jaw-dropping with a large private swimming pool and panoramic views of almost unearthly tranquil farmland. The peacefulness of this corner of Europe was truly extraordinary, and the vast majority of the island of Gozo seemed completely secluded from any hint of urban life. 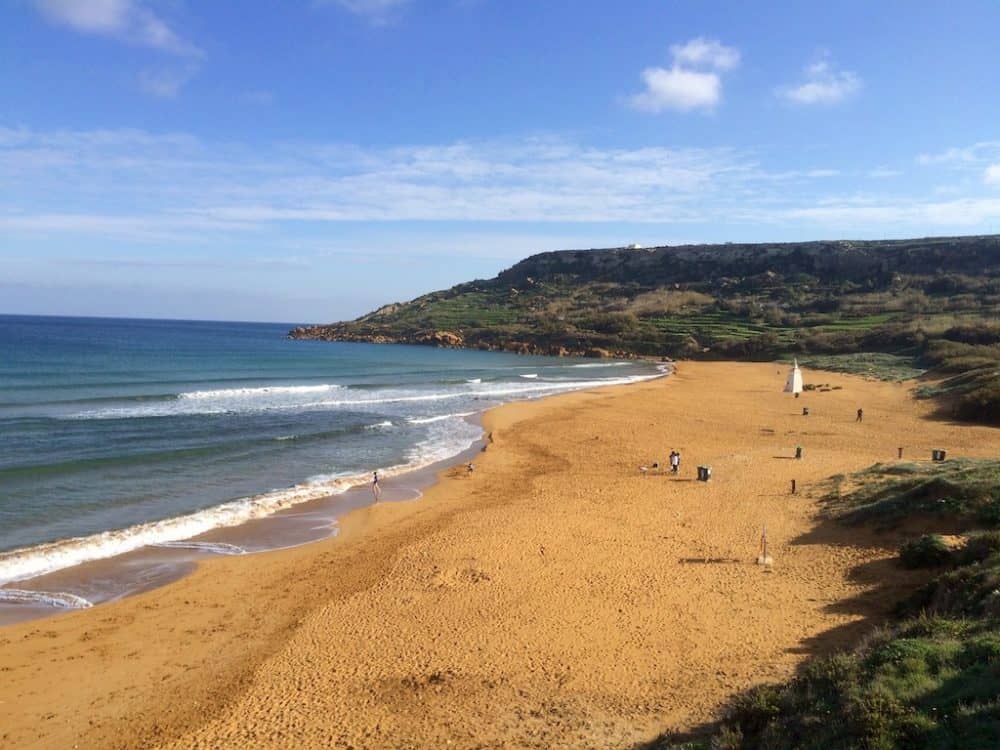 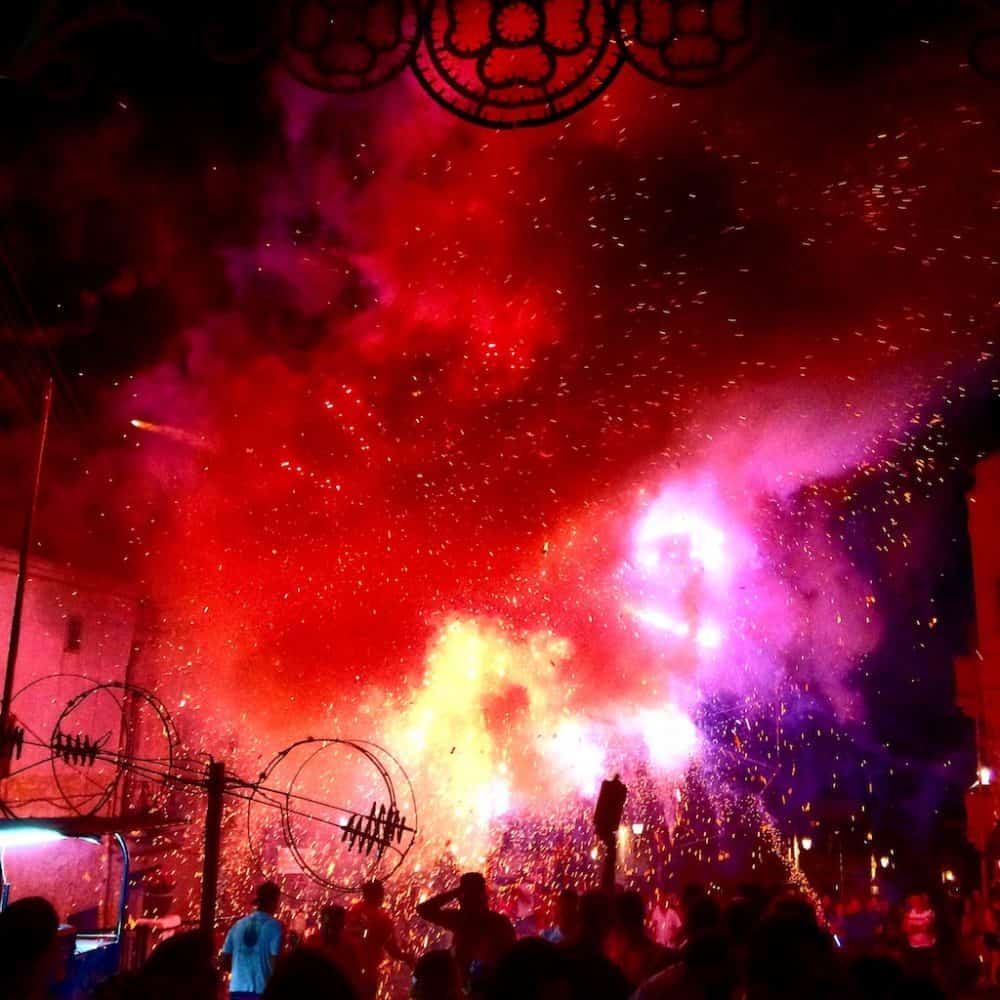 We spent our days exploring the island including swimming at the golden stretch of beach known as Ramla Bay, chatting to locals (who seemed to make time for everyone), experiencing the hair-raising craziness of fireworks at a traditional street festi and then retreating back to our cool stone house to seek respite from the sometimes unforgiving summer heat. 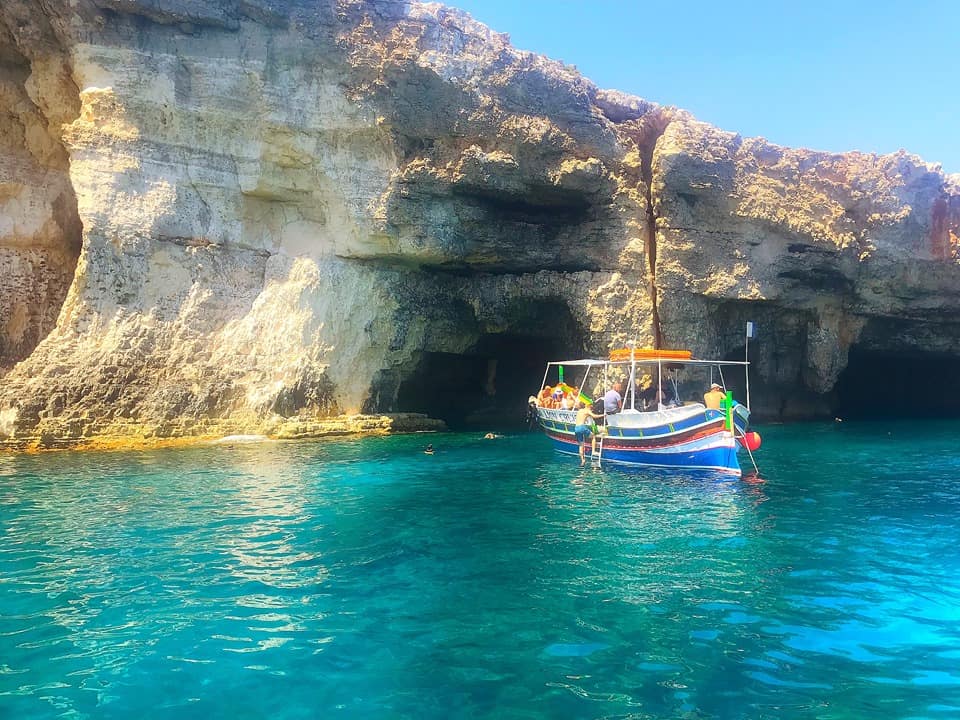 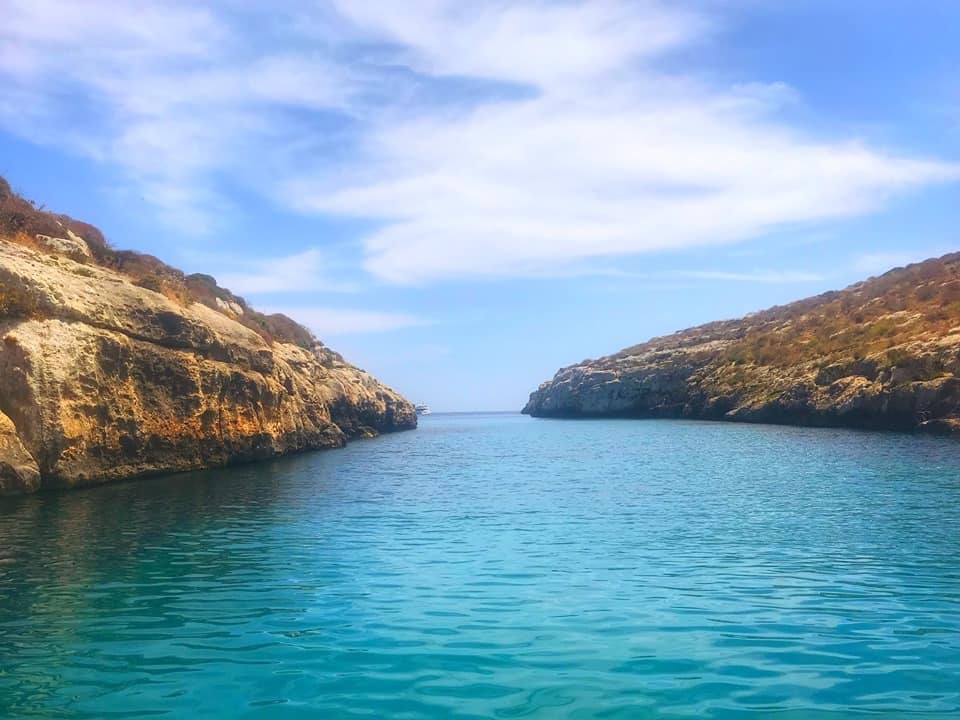 Although easily one of our favourite days was spent with Vitamin Sea Boat Tours. Founded by Gozo local Mark, he offers a number of private boat tours both on his speedboat and rib. Mark’s credentials were impeccable – he started his boating life at a very young age and a few years ago even skippered Brad and Angelina (during their happier times)! 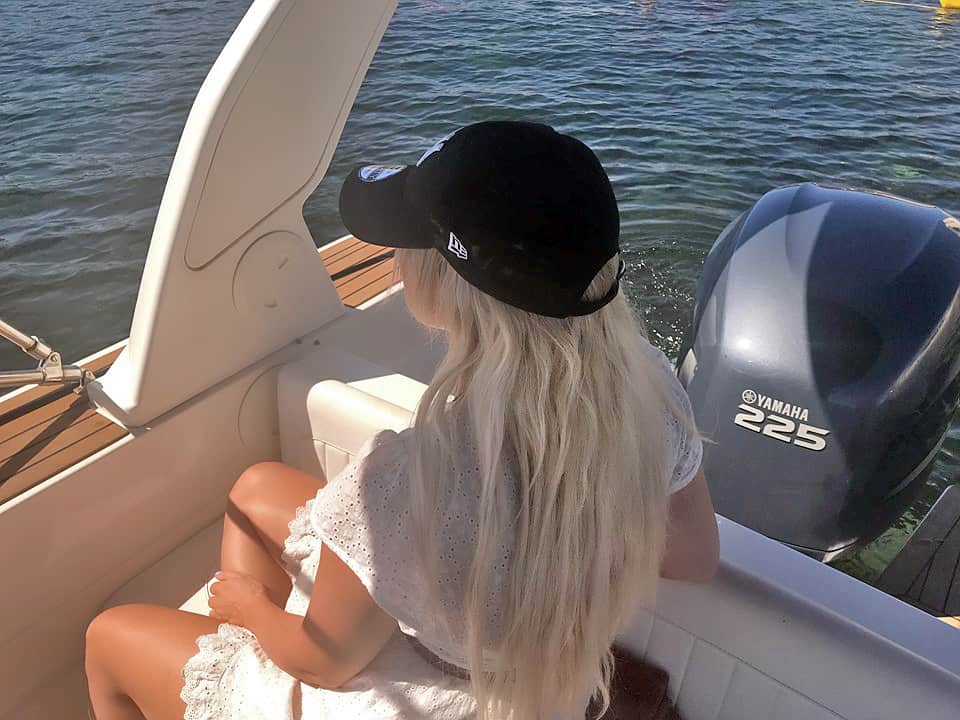 With only a handful of sandy beaches, Gozo is all about the water. The island is encircled by a remarkably clear and unpolluted expanse of azure Mediterranean Sea. The bays are sheltered and the water is calm enough to swim, dive or snorkel and the striking rugged coastline offers sights of sheer cliffs and secret coves most only reachable by boat.

We chose a private rib tour and spent a blissful five hours touring hidden coves, and jumping off the boat to swim in the cool crystalline waters of sheltered bays, dodging the odd (thankfully non-deadly!) jellyfish adrift in the gentle current. Although the day’s highlight was Comino’s Blue Lagoon. The tiny Island of Comino – inhabited by a total of just four people – sits right in the middle of the channel between Malta and Gozo. The area with its brilliant turquoise shallow waters, golden rocks and dramatic coastline is known to be one of the most spectacular sights of the Maltese archipelago. 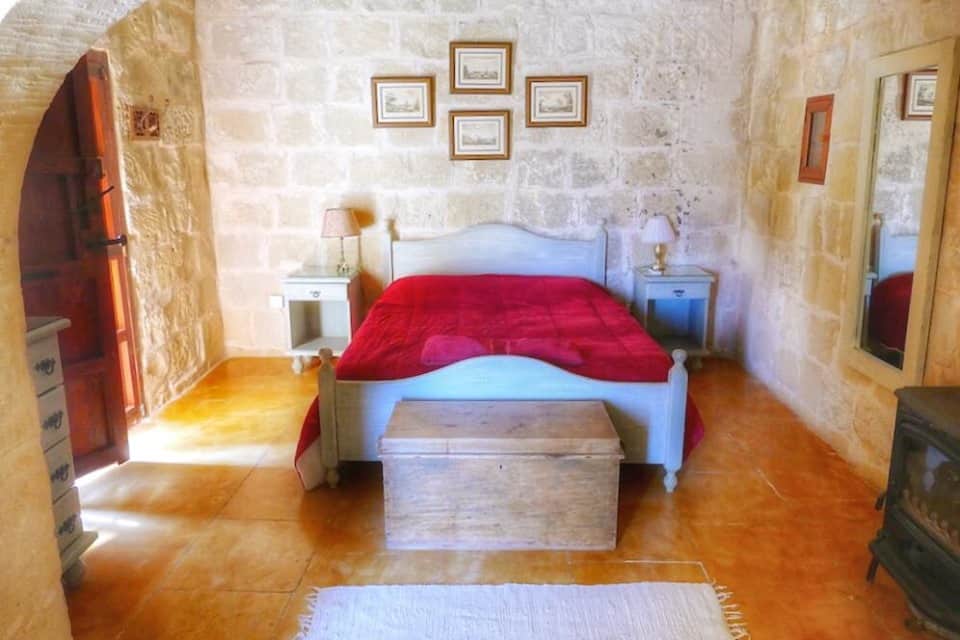 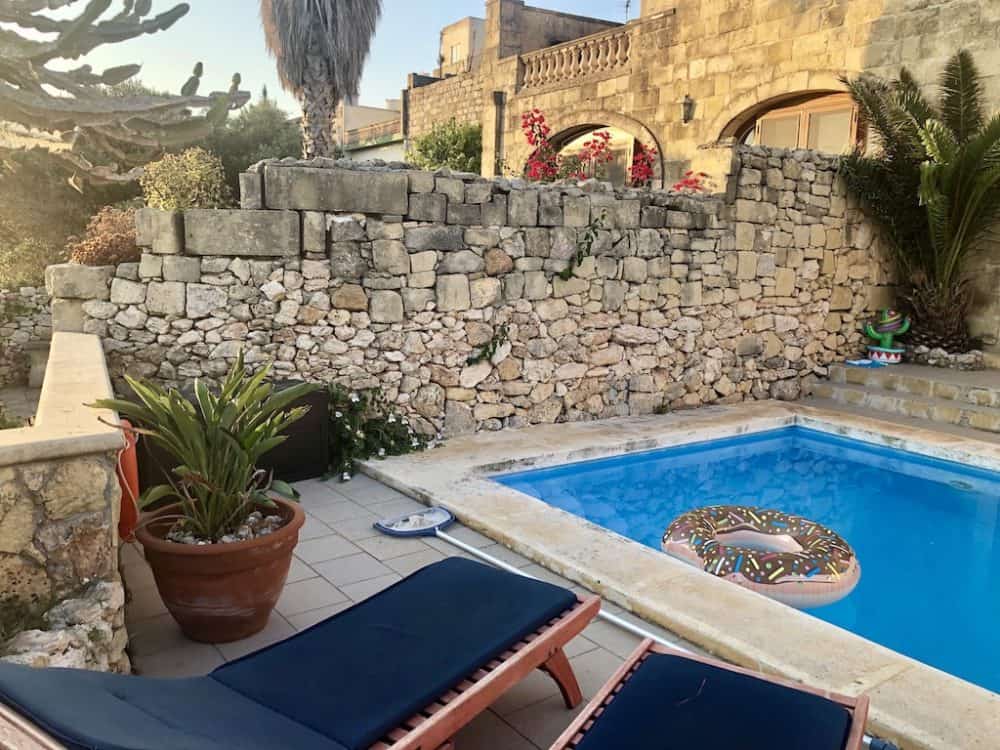 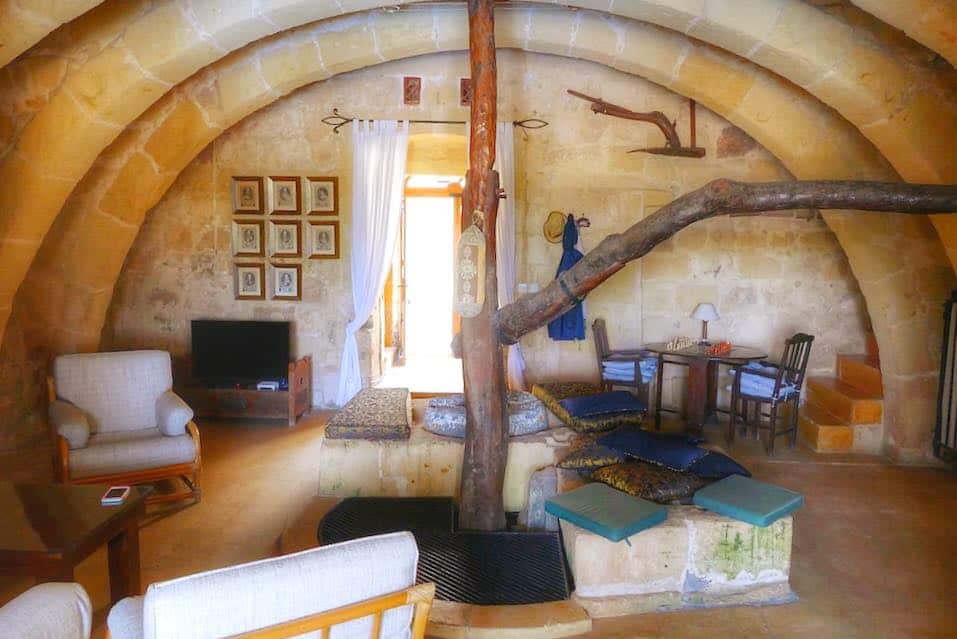 We ended our stay in one of Gozo’s ‘Houses of character’. Gozo offers a varied mix of these kinds of properties which sometimes date from the 17th and 18th century. They make atmospheric and beautifully unique retreats mostly situated on sleepy roads or snuggly positioned across old villages. Each House of Character is a piece of art, a living contribution to Malta’s intriguing history and diverse heritage.

Our ‘House of Character’ was beautifully renovated from a 200-year-old donkey mill located in Munxar. A rustic abode with modern accents, the entrance was via a central stone courtyard and the living quarters were located on the ground floor, while the on-suite bedrooms were tucked away on the top floor. The stone property also included a private swimming pool and a terrace with yet more tranquil views of Gozo. At the centre was the arm of the centuries-old mill where the donkey was attached in order to crush grains into flour and olives into olive oil, still perfectly intact….a testament to how far Gozitans will go to preserve their wonderful history.

Pellik.com offers holiday homes with a private pool for rent in a few of the most beautiful villages in Gozo (with prices starting from £94 a night). This post is brought to you in partnership with Pellik but all our opinions are our own.

A boutique 48 hours in Palma for travel snobs 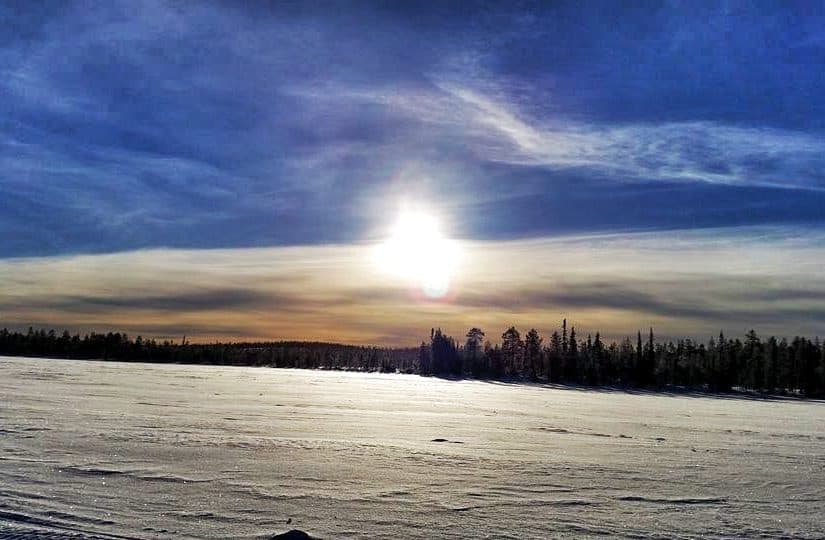 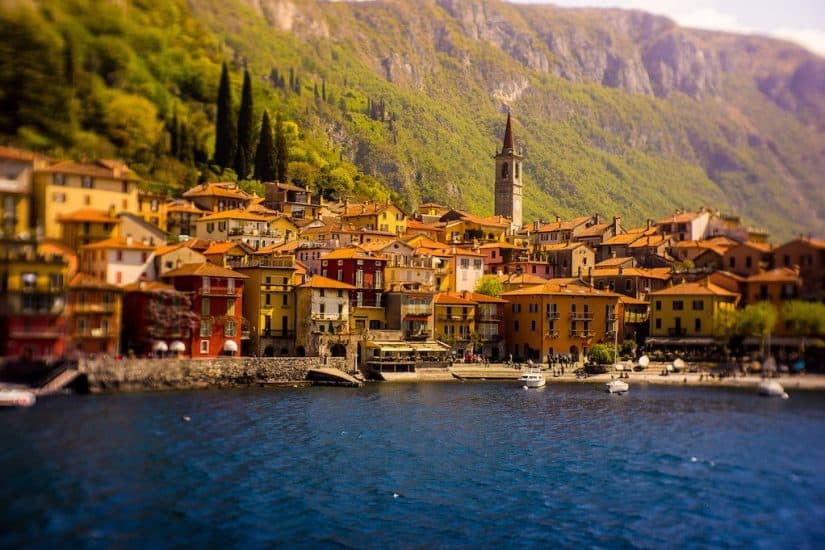 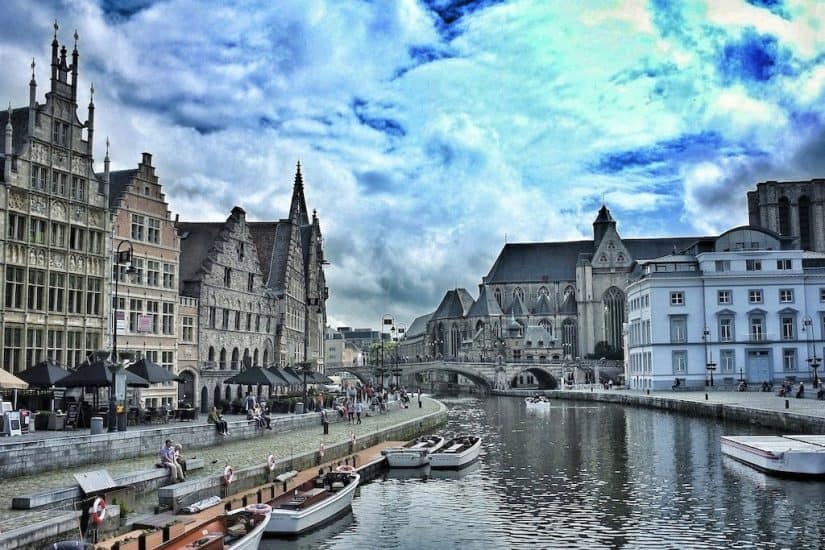