Where centuries of history is mixed with a sublime modern flair, Europe is a continent that is home to some of the most beautiful cities in the world. One of the best and easiest ways to explore Europe is by train – a train can take you pretty much wherever you want without the worry of directions…and the views are pretty special too. Vacationed in all the most popular cities a bit too many times? Well here is our list of alternative European destinations to visit instead… 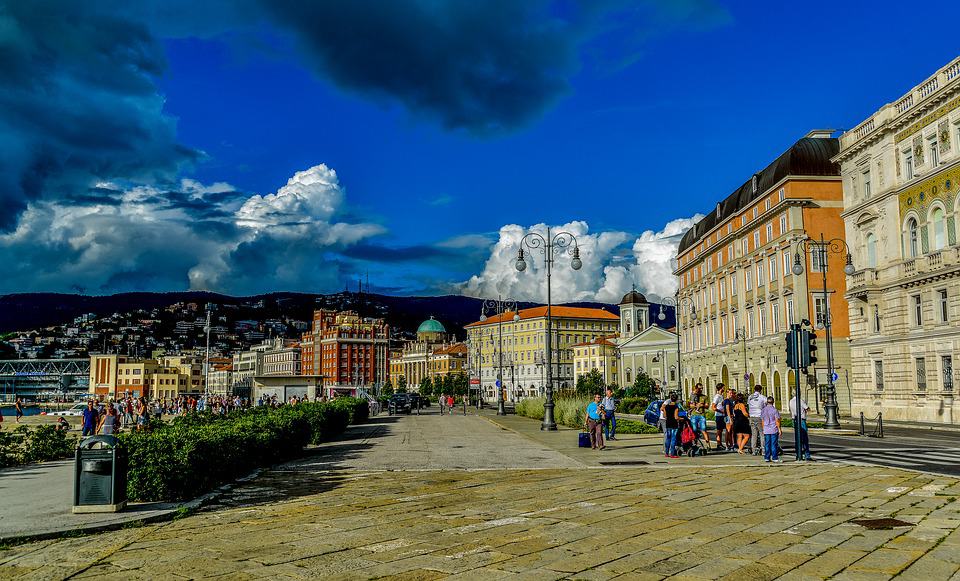 A wonderful port city and the capital city of the Friuli Venezia Giulia region in northeast Italy, this a great place to consider when planning rail holidays in Europe. Once there, there is also accessibility throughout the city as Trieste features five different train stations – Trieste Centrale, Miramare, Trentalia S.P.A, R.F.I. S.P. A. and Trenitalia S.P.A all located in key points in the city. All train stations are located along the eastern coast, so while travelling, you gain an impeccable view of the Gulf of Trieste. Ticket prices are among the most inexpensive and those travelling from Venice will enjoy a two-hour scenic train ride experience to Trieste Centrale. While visiting Trieste be sure to visit some of the top-rated destinations such as Piazza dell’Unita d Italia (the largest square in the old town) and Trieste Harbor. 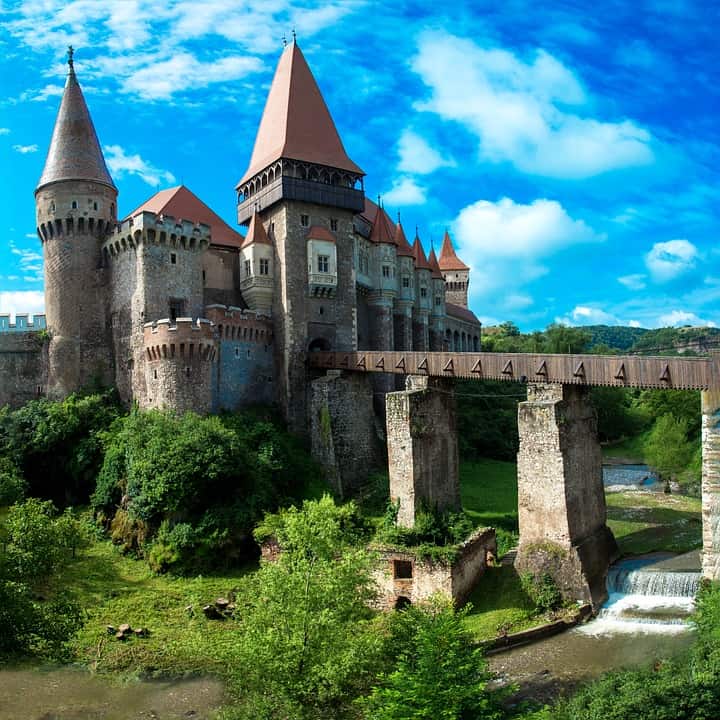 Transylvania – sometimes mistaken as a fictional region – exudes mystery, history and has a long-held fascination with visitors due to its Dracula connections! Located in central Romania, train travel in Transylvania simply adds to the mysterious ambience and the region actually markets train travel heavily. There are many stations to choose from, but if you want to experience all that Transylvania, Romania has to offer, the Transylvania Triangle Train Tour is ideal. It is a 12-day self-guided train adventure in which you get to see it all at your own pace. Simply hop a train and see where it takes you. Sights such as Oradea, Brasov, and Sibiu are just a few of the attractions you can see along the way. 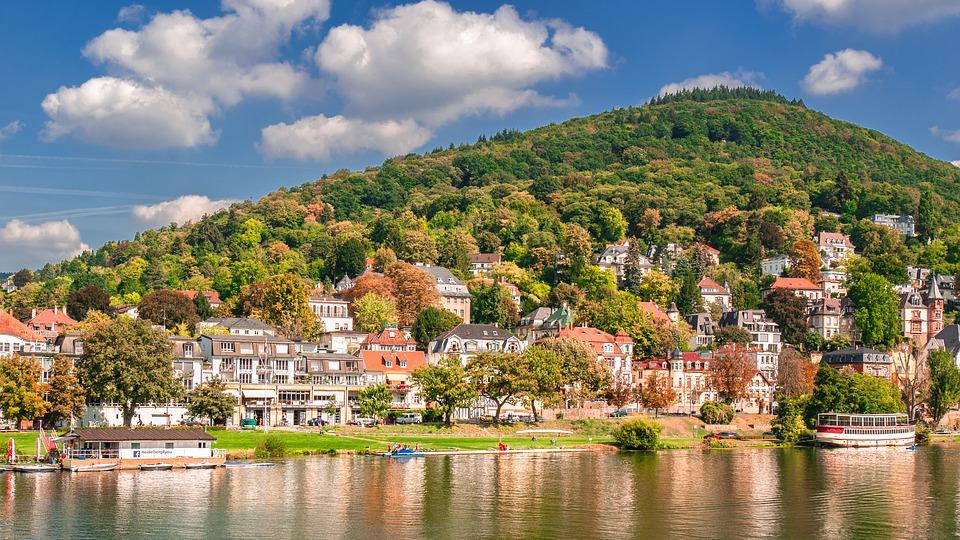 Germany has always been a train friendly country and Heidelberg, Germany is certainly no exception. The city houses five train stations dotted in key areas around the city. HD-Pfaffengrund, Heidelberg Main, Rohrbach, Flinkster-Hauptbahnhof, and Bahnhof Heidelberg-Orthopadie stations will enable you to get anywhere you want to be with ease. Fares remain remarkably low and easy to follow maps help you get from one station to another to see all attractions such as Schloss Heidelberg, Alte Brucke, or Heidelberg Tun just to name a few. Heidelberg, Germany is currently the fifth-largest city for the country with an estimated population of just under 160,000 people, but if often remains under-the-radar of many tourists. Even with the hustle and bustle of the locals, it still maintains much of its old-style university culture. The red sandstone ruins of Heidelberg Castle is a noted attraction and Heidelberg University is the oldest university in Germany, maintaining a charming old-school vibe. 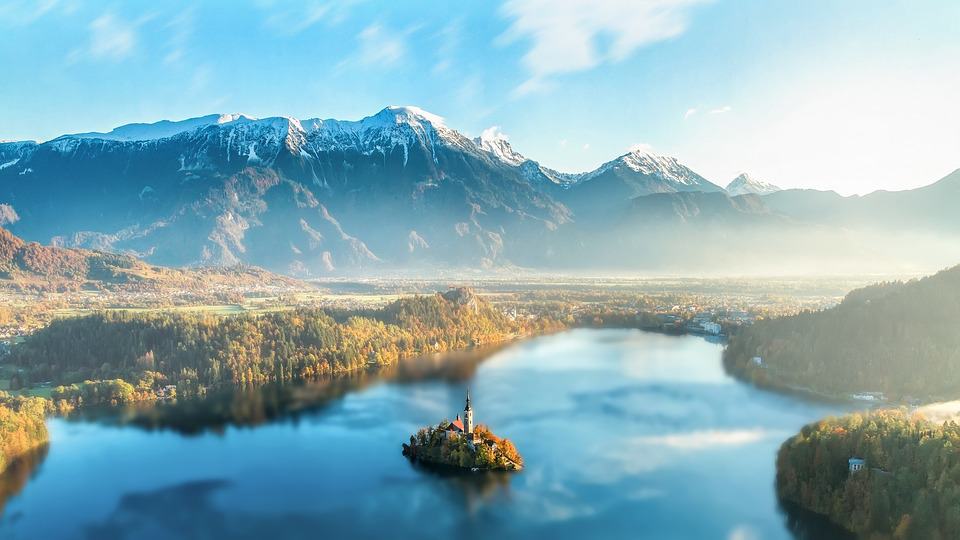 Slovenia is a spectacular country full of sights and sounds, but for a remarkably train friendly adventure, Lake Bled, Slovenia is the way to go. The town is serviced by two different rail lines, but the mainline runs from the capital of Ljubljana to Villach. The unique thing about Lake Bled that can be more appreciated from a train than any other form of travel is the fact that it is a glacier lake. Unlike other lakes that were formed by fed rivers, this one was formed by an ancient glacier with clear, spectacular water views. From the central train station, buses are easily accessible to take you and your friends to some of Lake Bled’s most popular attractions or hang around Lake Bled and swim, kayak, or simply fish in the beautiful waters. 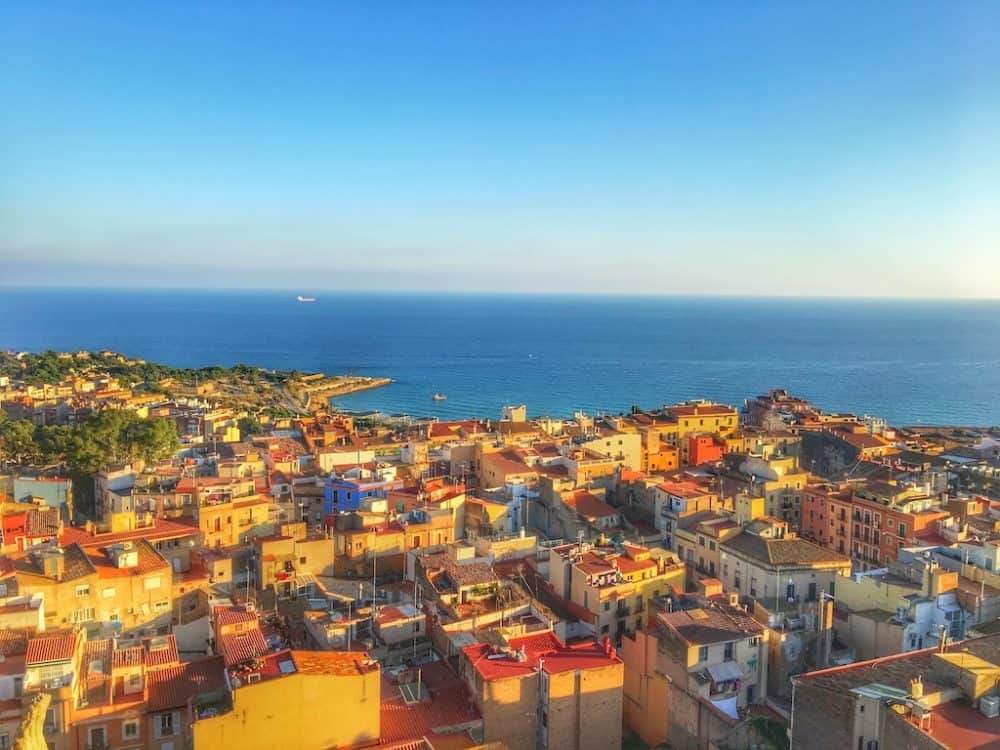 Although landlocked areas can be fun to travel through by train, it can be even more of an enjoyable journey as you watch the coastline change right before your very eyes. Tarragona, Spain is the perfect example of this with long stretches of railway perched impeccably on the coast. Tarragona is beautifully situated on the eastern edge of Spain making it an excellent adventure site for those that want to relax as well as those looking for water sports. As with most Spain cities, Tarragona is a train traveller friendly as bus lines take train travellers to their destinations deep within the city center. Cultural must-sees include the Roman Amphitheater and the Cathedral in the city. For those that choose adventure over culture or would prefer to mix the two together, Tarragona has a theme park called Port Aventura World. 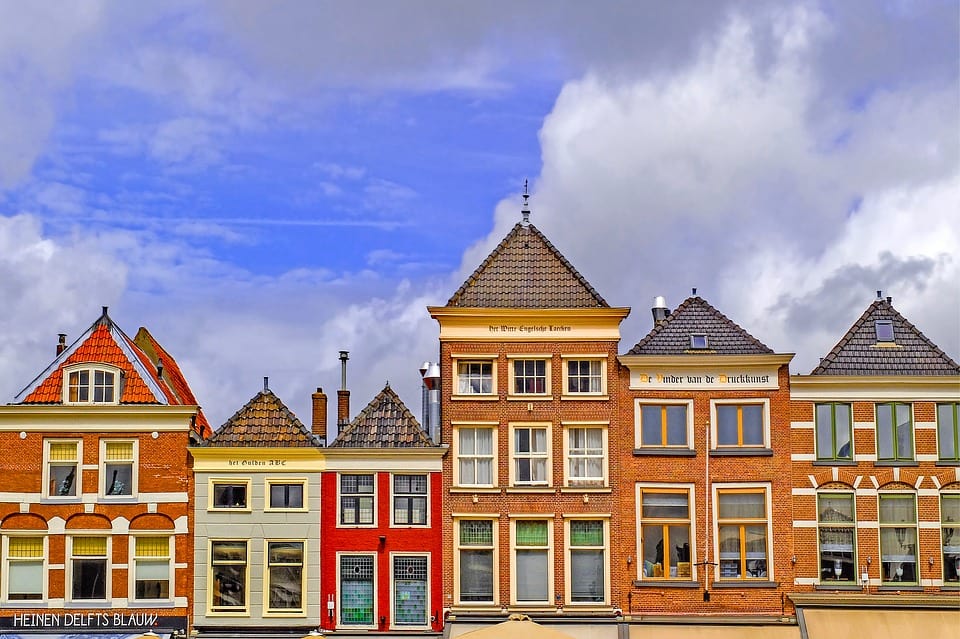 Two railway stations service all of Delft, Holland, Delft Railway Station and Station Zoetermeer. The central, and busiest station is Delft Railway with railways running on the eastern side of the city. For those staying primarily on the west side of Delft, Station Zoetermeer might be the better option. No matter which train you use to travel into the city, you can expect impeccably clean accommodations as with most public transportation in Holland and an easy time getting to and from desired sightseeing locations in Delft. Catch a train into Delft from anywhere and enjoy attractions such as The Prince’s Court and Prinsenhof Museum or Koninklijke Proceleyne Fles. 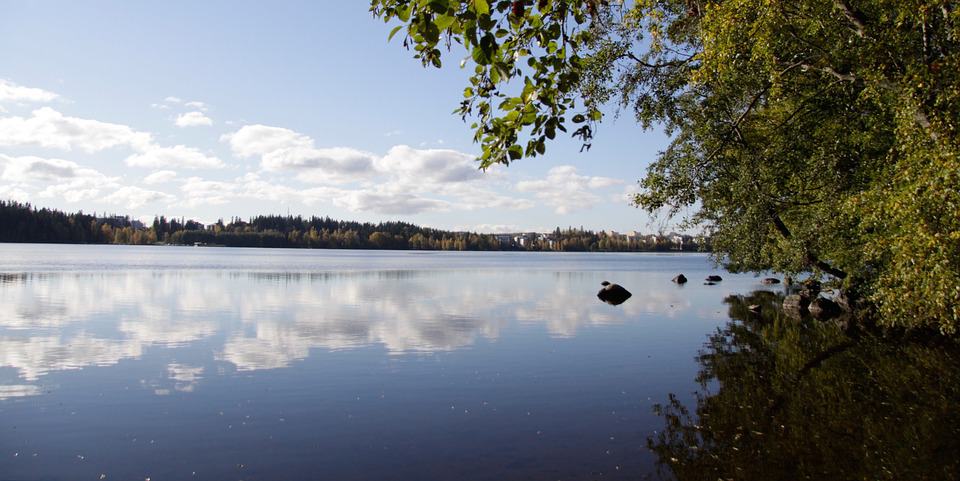 Finland is known and revered for their many fjords, lakes, and rivers, and Tampere is right in the middle of it all. Located on the banks of the Tammerkoski Channel, Tampere, Finland boasts impeccable views of both still waters and intense rapids. Travelling through Tampere, Finland by railway enables you to see all the beauty of the city and surroundings from the comfort of your perfectly temperature controlled cabin. The primary train station in Tampere is called Tampere Train Station situated right next to the Scandic Hotel, so when you roll into town, you can rest your head immediately, or head out to one of the many attractions such as Helvetinjarvi National Park or Sarkanniemi for a bit of fun. 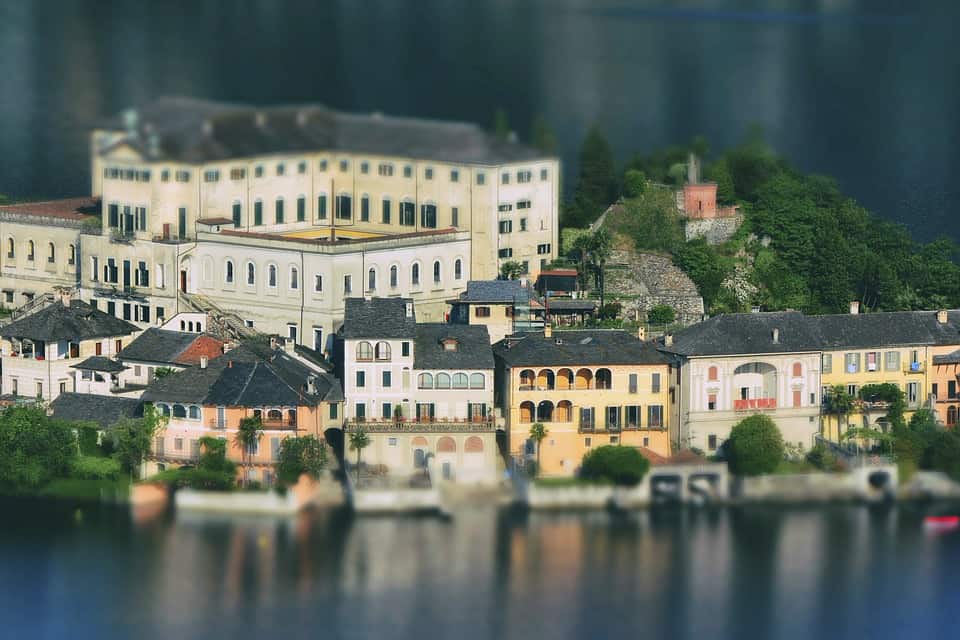 Lake Orta is a lake in northern Italy, west of Lake Maggiore and makes a fabulous and more under the radar alternative to Lake Garda. Once there the city itself maintains five train stations accessible in the central part of the city. Pettenasco, Arona Railways, Stresa Train Station, Verbania-Pallanza Railways, Romagnano Sesia Railways can be accessed from other areas of Italy or frequent travellers come from France. No matter where you come from, you will enjoy a serene environment on a smaller lake surrounded by residential and historic sites. Lake Orta is just a short jaunt from the main town of Orta San Giulio. It is recommended that you spend a few days in Lake Orta just to make the most of the truly beautiful and relaxing surroundings. 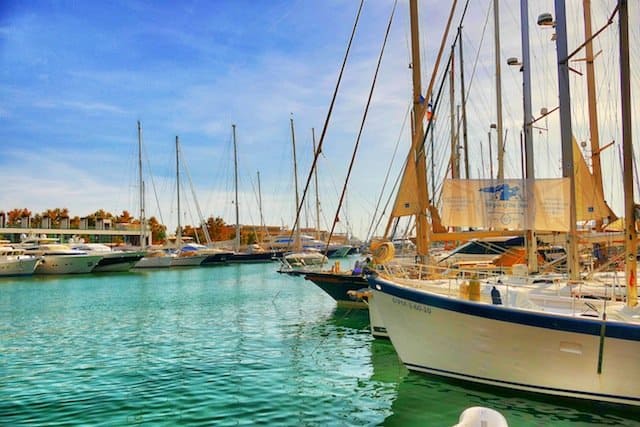 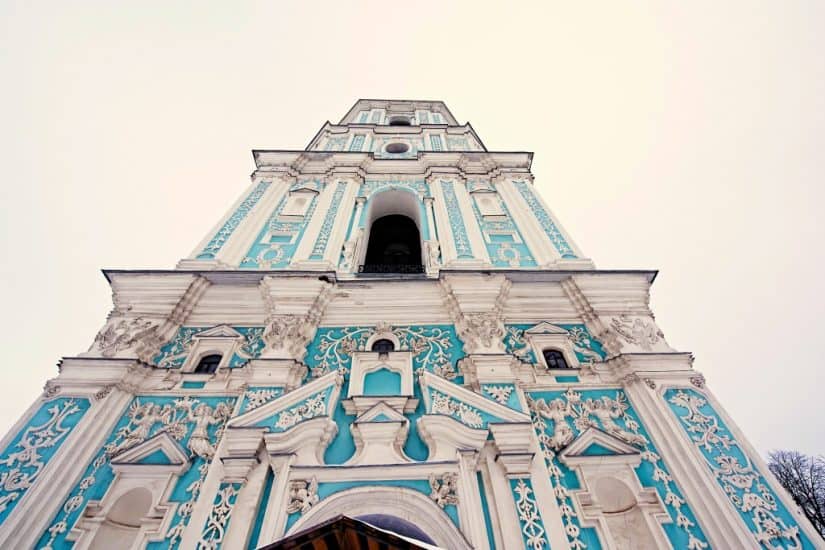 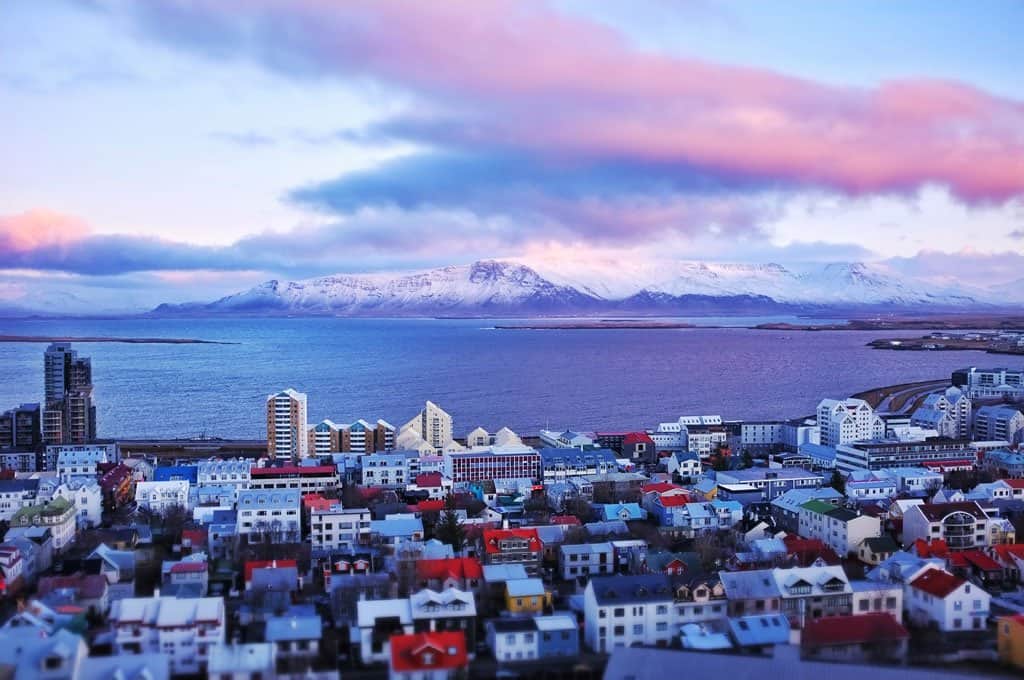