A place which has long held fascination with the rest of the world and attracted the likes of Pablo Picasso, Henri Matisse, and of course the cream of Europe’s glitterati. In June we explored the Côte d’Azur region starting in the typical Provence village of La Garde Freinet, then moving on to St Tropez, Cannes, Nice, and then ending our journey in ultra-wealthy Monaco with a couple of picturesque villages and harbours thrown in. Here’s our French Riviera journey in BIG pictures… A medieval village overlooking the bright blue bay of the Golfe de Saint Tropez which is known for its 11th-century chateau ruins. Sometimes known as the Venice of Provence, it’s a peaceful place with colourful Provencal style houses built along a network of canals lined with yachts and cruisers. An expensive but unmissable part of the French Riviera experience, it’s still undeniably glamorous, with huge yachts resting in the small harbour. When the summer months arrive it turns into a hedonistic playground for the rich and famous. Just as famous for its beautiful people as it is for its world-famous film festival. It’s an immaculate beach side resort filled with designer shops, luxury hotels and people just aching to be seen. A large beach front city with a wide promenade and superb shopping, eating and culture. A larger and busier place than most of the coast but it’s still just as glittering.

One of the prettiest villages in region. Eze is fortified, medieval village perched high on a narrow rocky peak which overlooks the Mediterranean sea. The ultra wealthy principality which everyone should visit at least once in their life. Famous for its towering apartment buildings, super yacht filled harbour, demanding Formula One race circuit and large celebrity filled ex-pat community.

Thank you Hotel.info for our stay in Cannes.

How to spend 3 days in Cannes, France 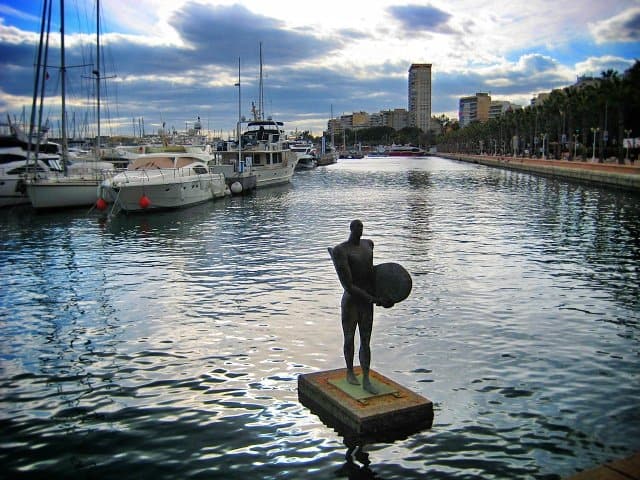 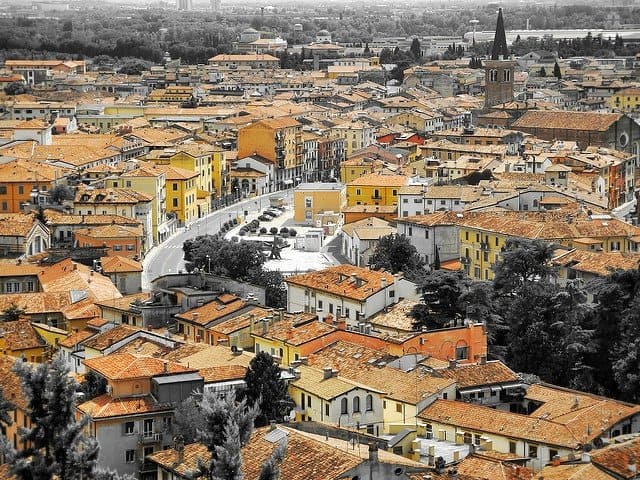 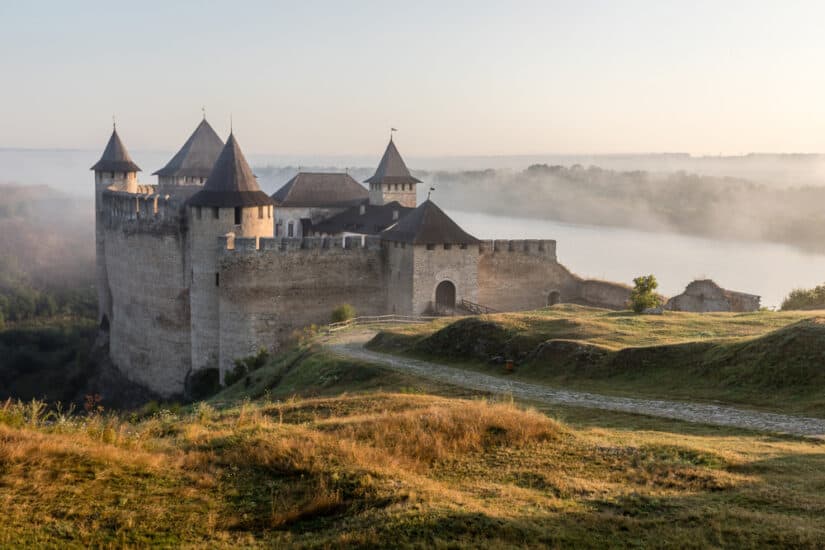 15 most beautiful places to visit in Ukraine