If you want to take your literatery homage up a gear then this award-winning tour takes you through the streets of Dublin in the footsteps of Dublin’s greatest writers. The tour or show progresses from pub to pub accompanied by professional performers who incorporate songs, readings and performances of the works of Dublin’s most famous writers. As you can imagine Irish writers enjoyed a drink every now and again and the pubs along the tour route offer not only refreshment but the topic for each stop along the way. The tour is informative witty, personal and unique. For more information and booking ring +353 1 6705602 Top 10 things to do in Prague for travel snobs 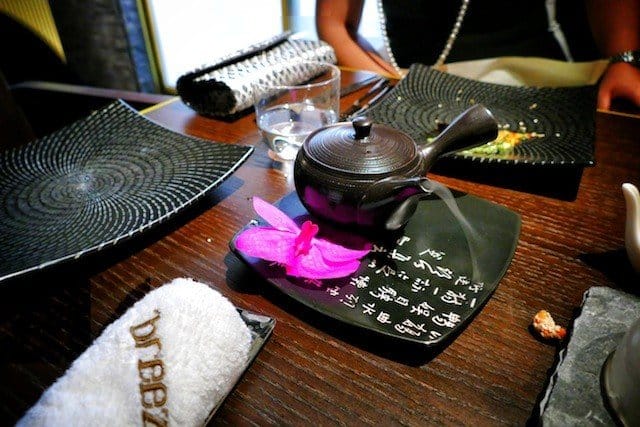 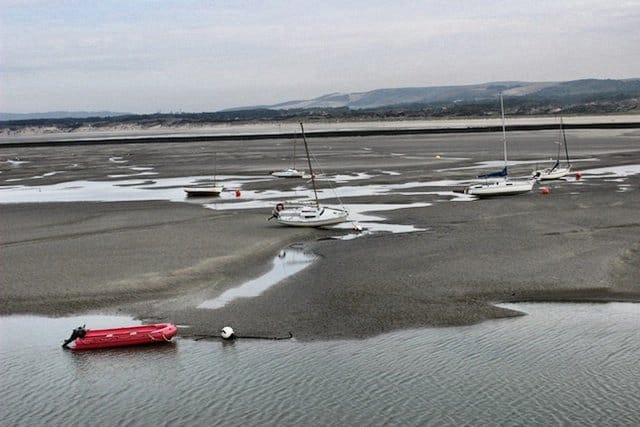