One of the best ways to see Europe’s most beautiful scenery is by car and road trips are one of our favourite ways of travelling, there’s nothing quite like renting a car and hitting the open road without a care in the world. From routes filled with castles to roads lined with more than two million cherry trees, here are a few of our favourite scenic routes in Europe… 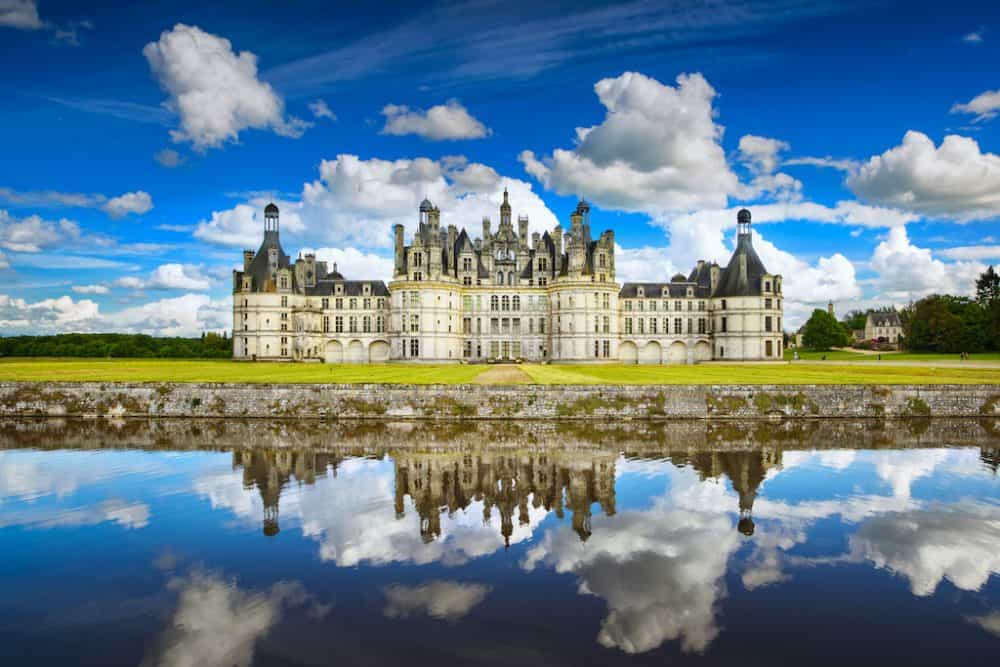 For a gentle but beautiful road trip try the Loire Valley, one of the most scenic area in France filled with fine food, castles and wine. Follow the Loire River (Between Orleans and Angers) in Pays-de-la-Loire region and drive past impossibly gorgeous chateaux. In fact there are over forty outstanding historical and religious sites lining the Chateaux de la Loire road, so you’re guaranteed to be kept busy. Once voted Scotland’s most scenic drive, you won’t find more dramatic views from the driver’s seat than this. Head down the A817 from Loch Lomond to Garelochhead for a ten-mile stretch of road which rises up through Glen Fruin and crosses part of the beautiful Loch Lomond and Scotland’s first national park, The Trossachs. Highlights include beautiful mountains, lush glens and vast deep lochs.

B4632 Cheltenham to Stratford, Cotswolds 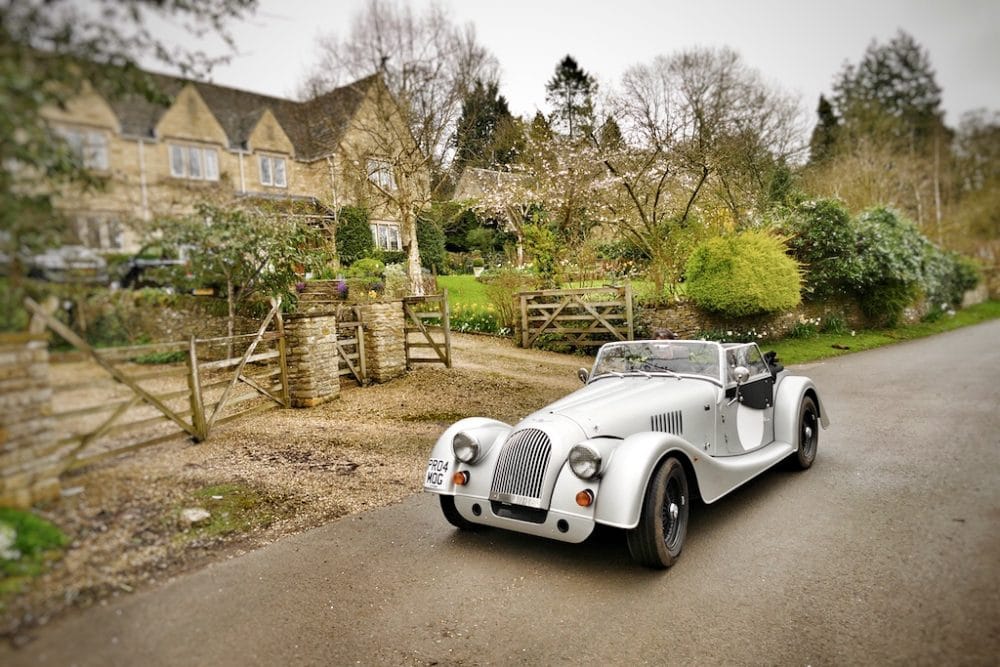 This former A-road has now been downgraded to a B-road so thankfully it’s little used. It winds though the rolling hills of the beautiful Cotswolds past meadows dotted with sheep, woodland filled with wildflowers and post-card pretty English villages. On the way, be sure to explore the historic Cotswolds town of Chipping Campden and then make time to explore Stratford, Shakespeare’s birthplace when you arrive.

Galway to Westport via the Doolough Valley, Ireland 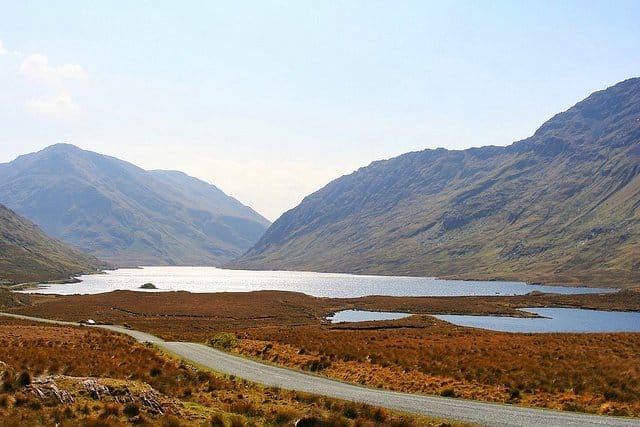 Start in one of the most creative, vibrant cities in Ireland and head north to the wild rugged landscapes of Connemara, a region dotted with sheep which is crowned by its capital, Clifden. Then take the beautifully scenic Sky Road loop which is known for its spectacular coastal views and onto past the glacier-carved fiord of Killary Harbour. Stick to this route and you’ll go via Doolough Valley – an area known for its heath-covered hillsides, stone walls and dark, silent lakes. This is one of the most beautiful drives in Europe, especially if you time your visit around springtime. Valle del Jerte is located in the northern part of the province of Caceres (in Central Western Spain not too far from Portugal). Track the Río Jerte for 70km (N110 out of Plasencia towards Barco de Ávila) in late March or early April and the route is lined with more than two million cherry trees coming into blossom. Just make sure you plan your trip well as the flowering period only lasts around 10 days. One of Europe’s most romantic roads, this ancient former trading route is brimming with old-world charm and fairytale scenes. It’s a 261 mile long drive through the picturesque countryside of Southeast Germany from Franconia wine country to the the famous castle Neuschwanstein which lie in the the foothills of the German Alps. Expect half-timbered houses, hidden monasteries, beautiful vineyards and postcard pretty towns. 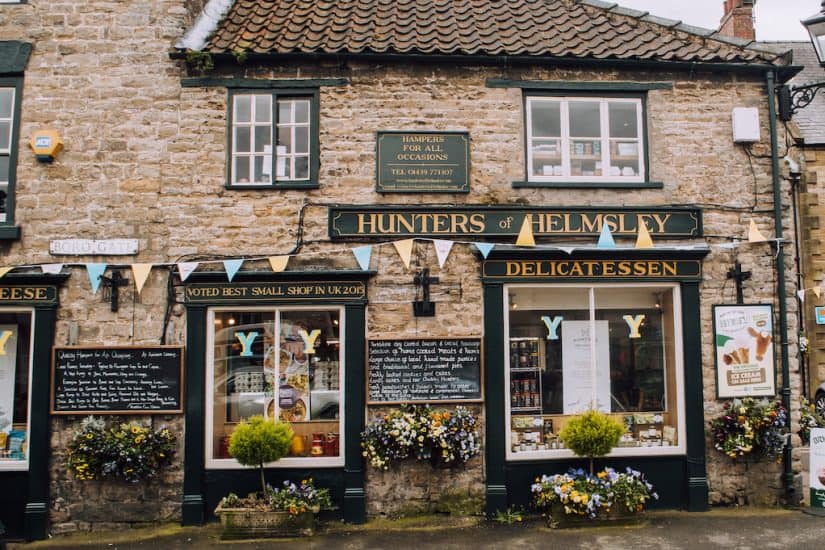 5 of the most beautiful villages in North Yorkshire 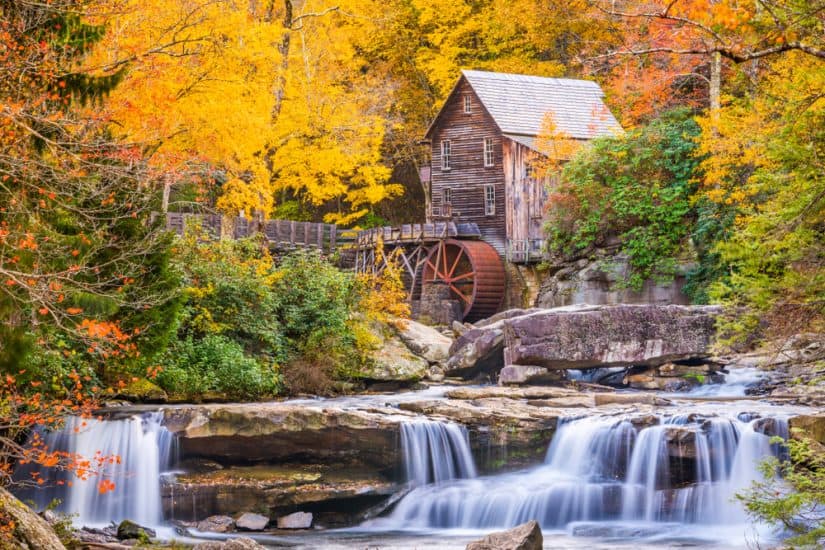 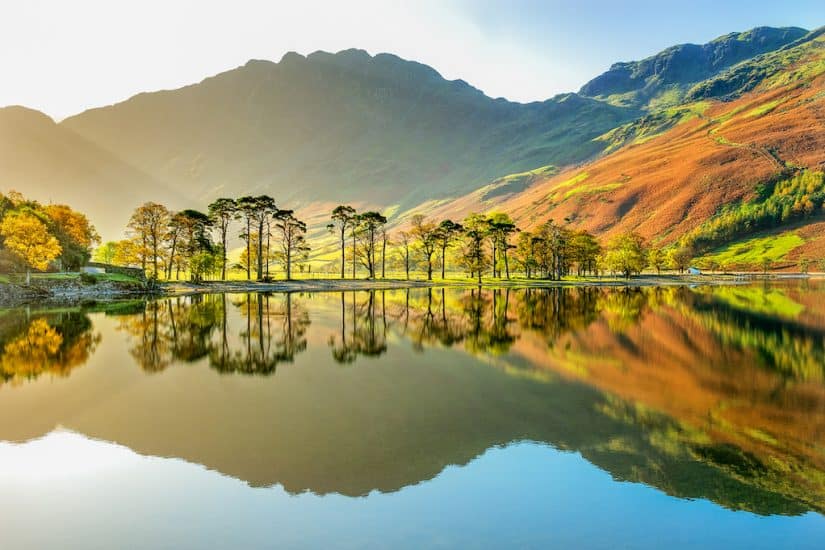 Top 15 of the most beautiful places to visit in Cumbria