One of the most beautiful places to visit in Ukraine, Kiev is the proud capital city of the country as well, cut in two by the mighty Dnieper River and known for its charming and unusually eclectic architecture, its revolutions and tough unbreakable spirit – having survived the Mongol Empire, WWII, Chernobyl, and Soviet rule. It’s a place filled with a punchy mish-mash of elegant theatres, ornate religious architecture, imposing secular monuments and interesting history museums but with few signs of aging due to its many forced reincarnations. In present day it wears a capitalist hat and – thanks to a new makeover and a wave of new excellent new hotels, restaurants and bars – the city has since been transformed into a humorous and trendy travel destination with a distinctively youthful vibe.

Although that’s not forgetting its more aged – and perfectly preserved – monuments which are no less spectacular with stand out attractions being the superb 11th-century Kiev Pechersk Lavra, a monastery and pilgrimage site encompassing several gold-domed churches. It’s known for its catacombs lined with the burial chambers of Orthodox monks, and a collection of gold objects from ancient Scythian times. It’s also a capital becoming more accessible than ever thanks to the national carrier, Ukraine International, offering twice-daily flights from Gatwick, England and other major European cities.

Our photographer Gary Nunn took his camera to explore this wonderfully eclectic and city with planetchernobyl.com in the deepest depths of its biting winter, here’s his wintry Kiev in BIG pictures… 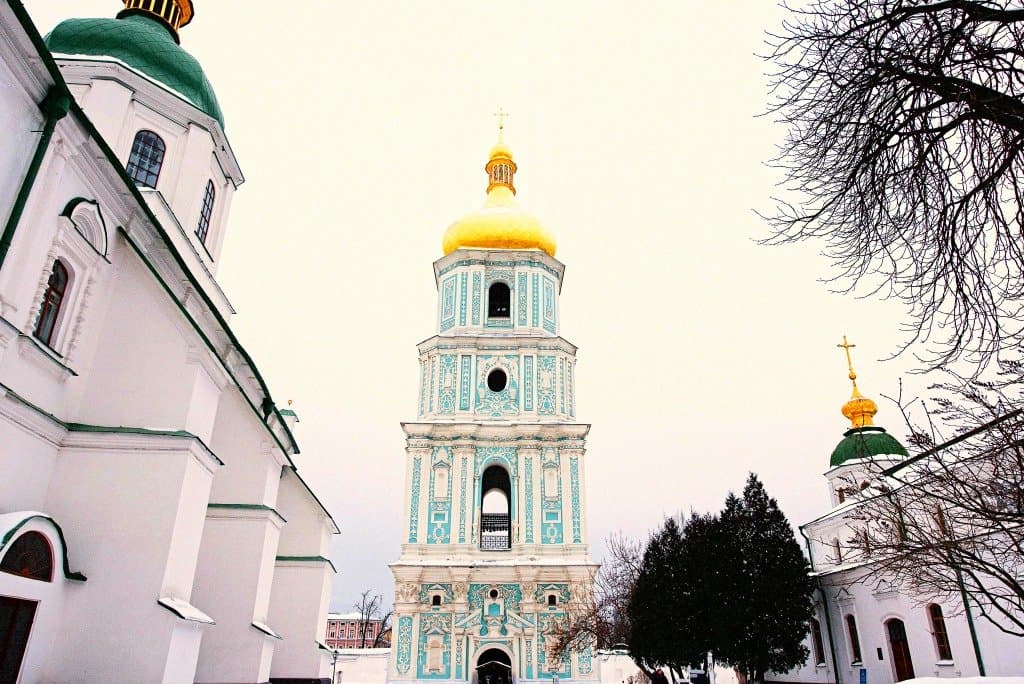 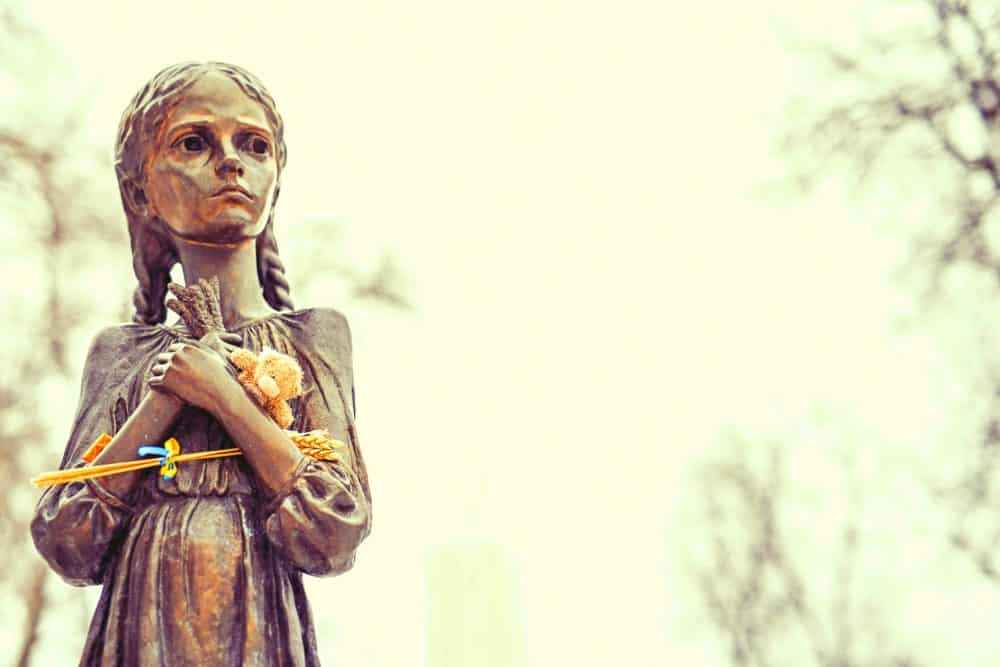 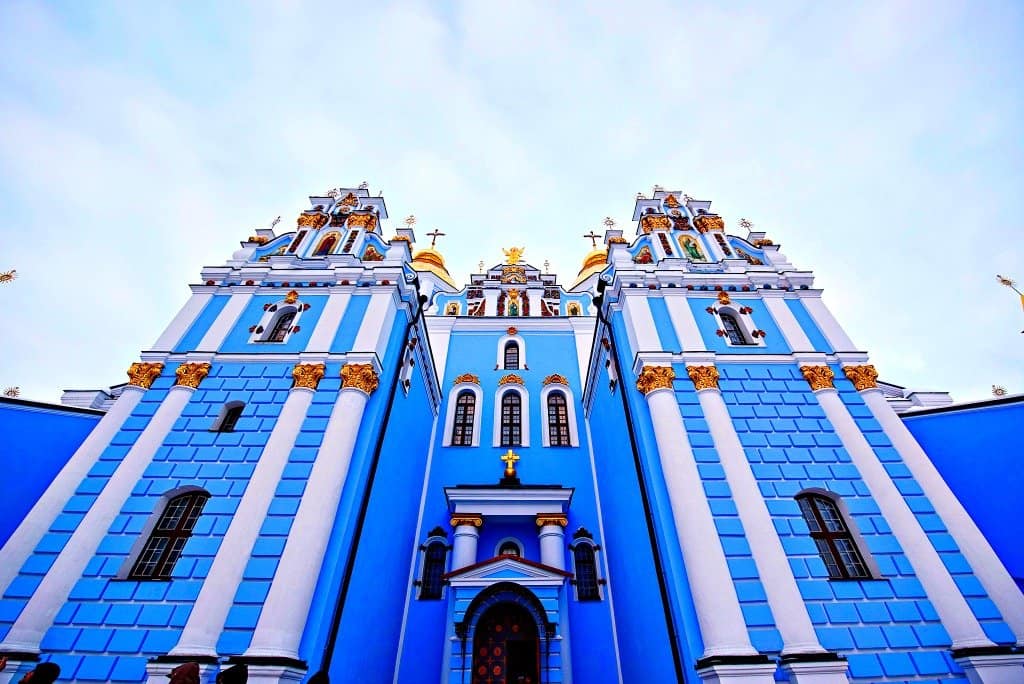 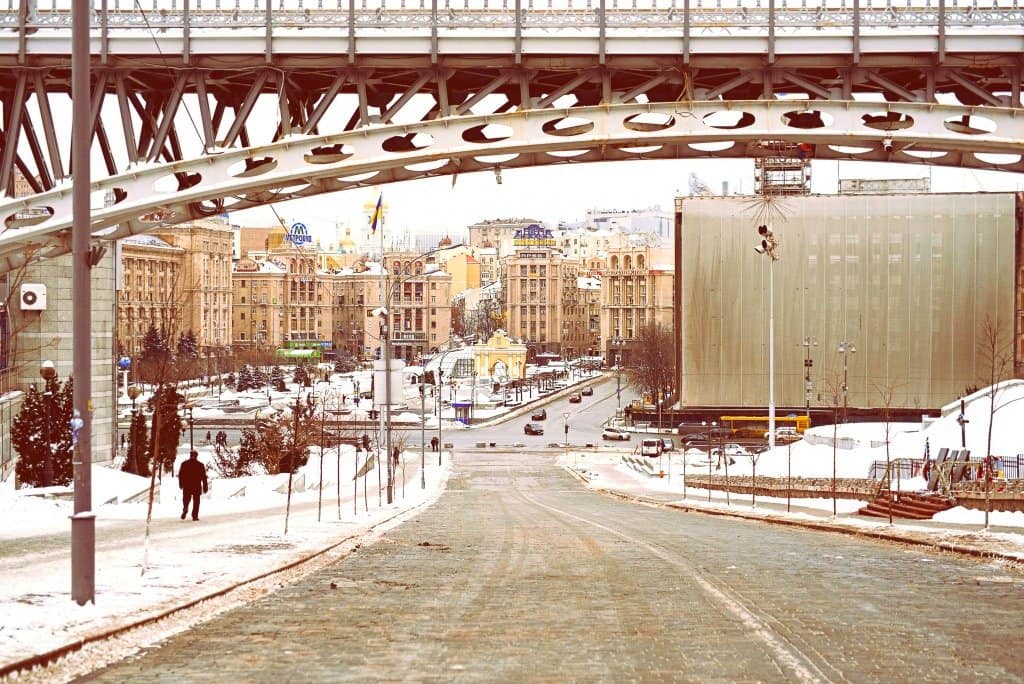 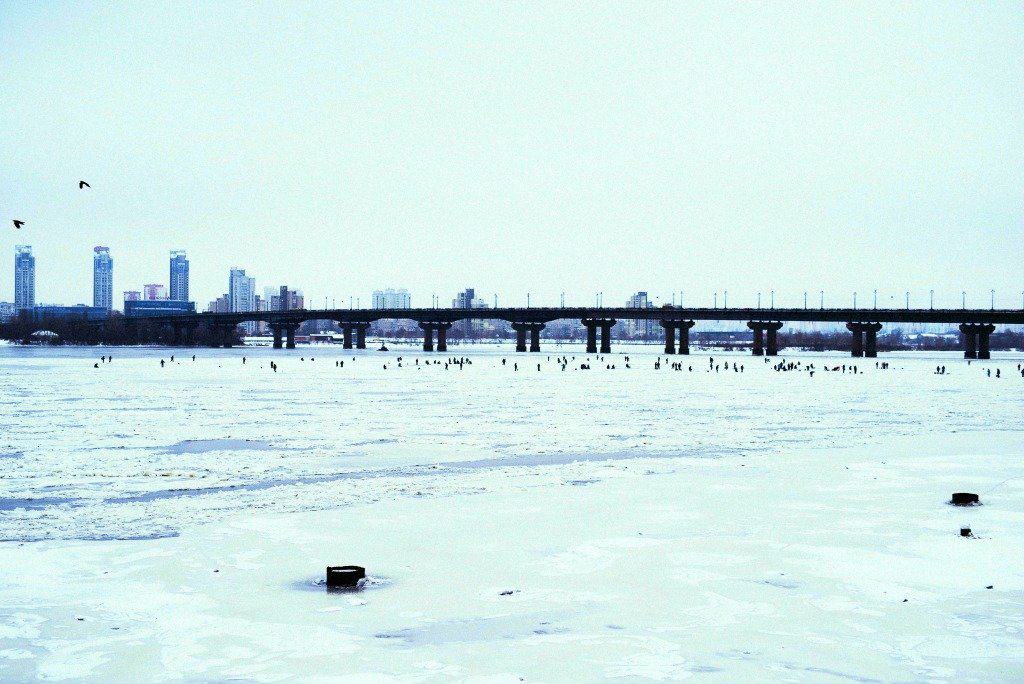 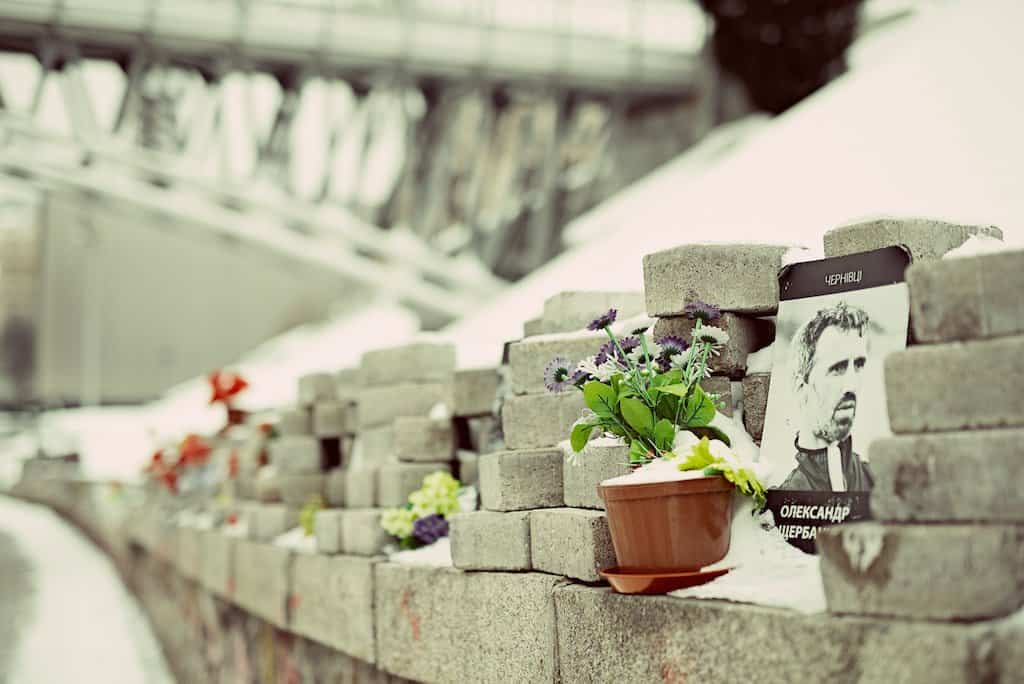 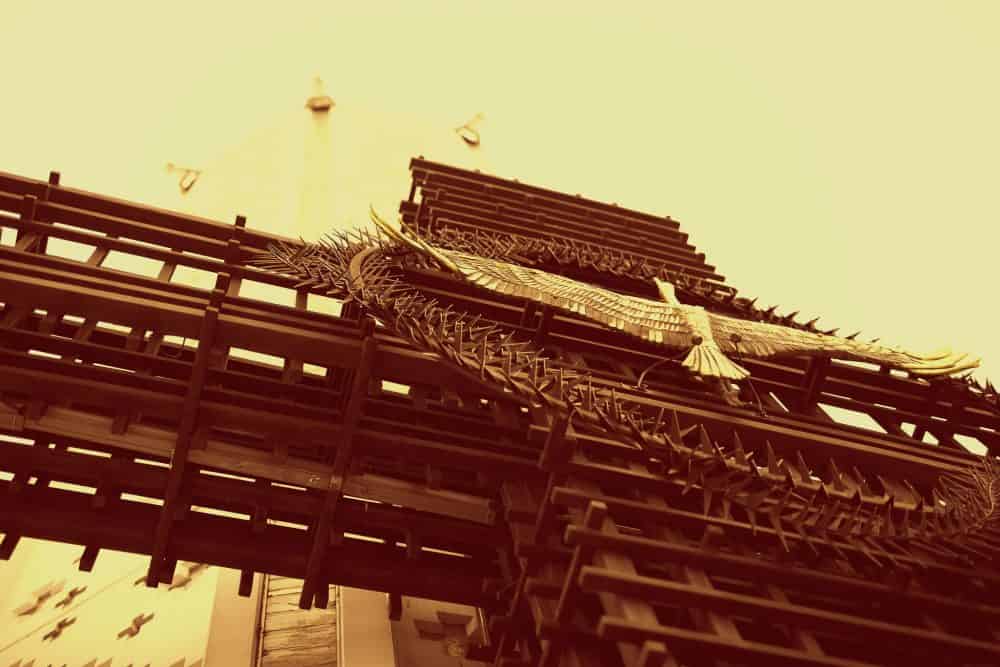 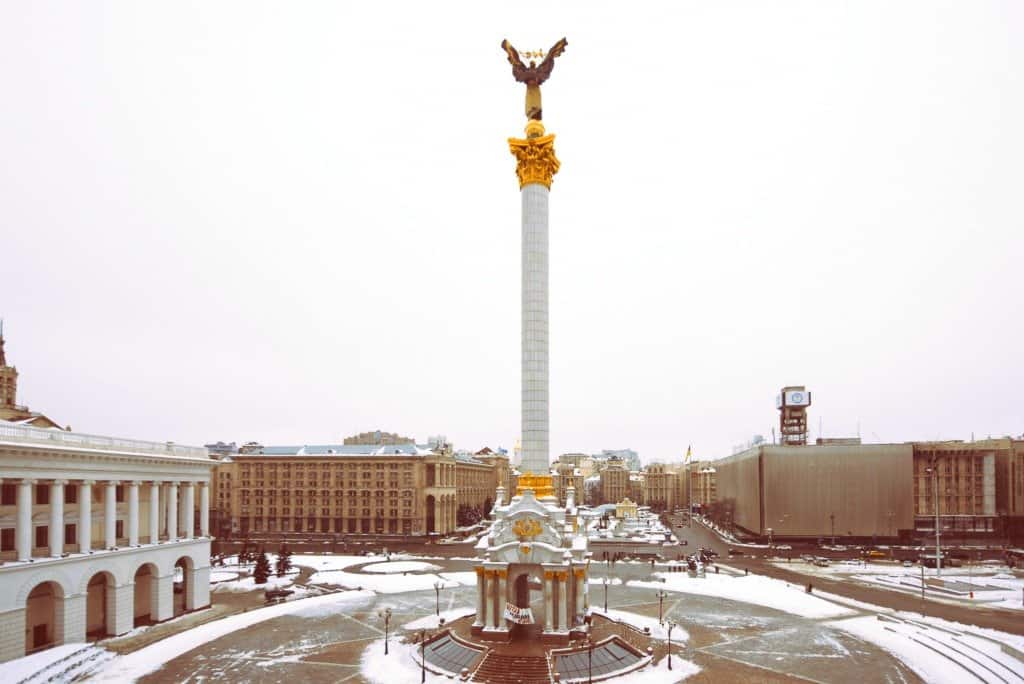 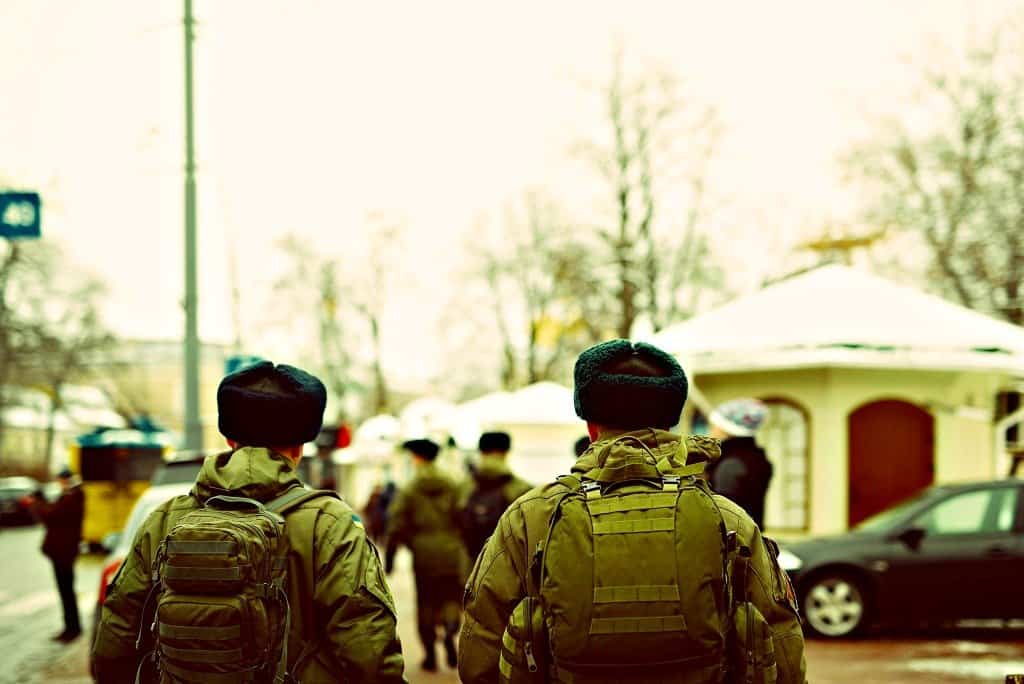 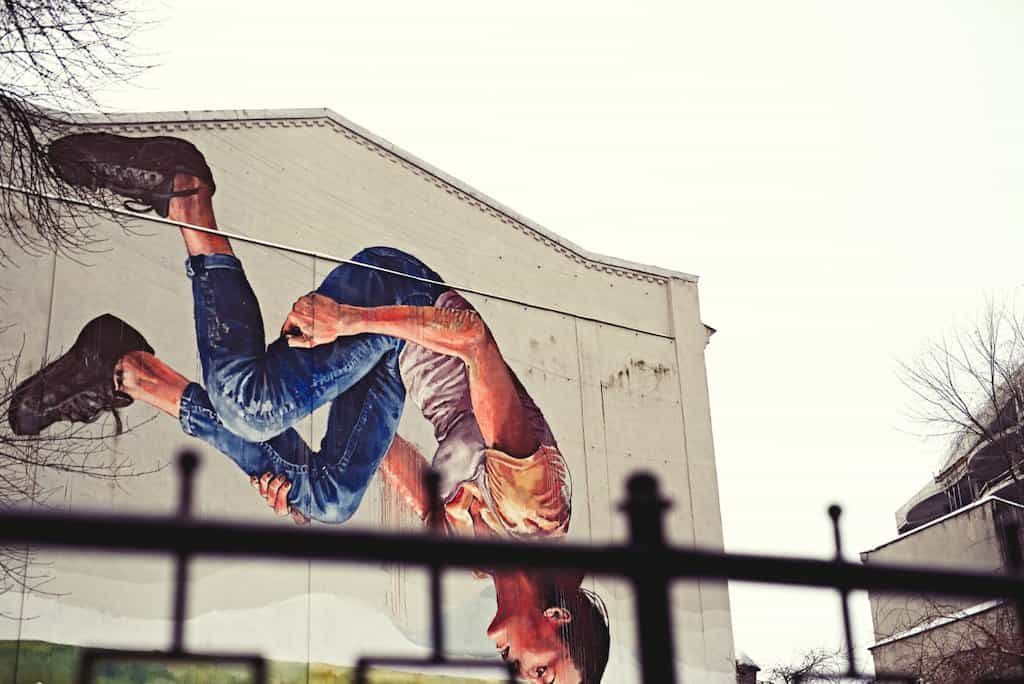 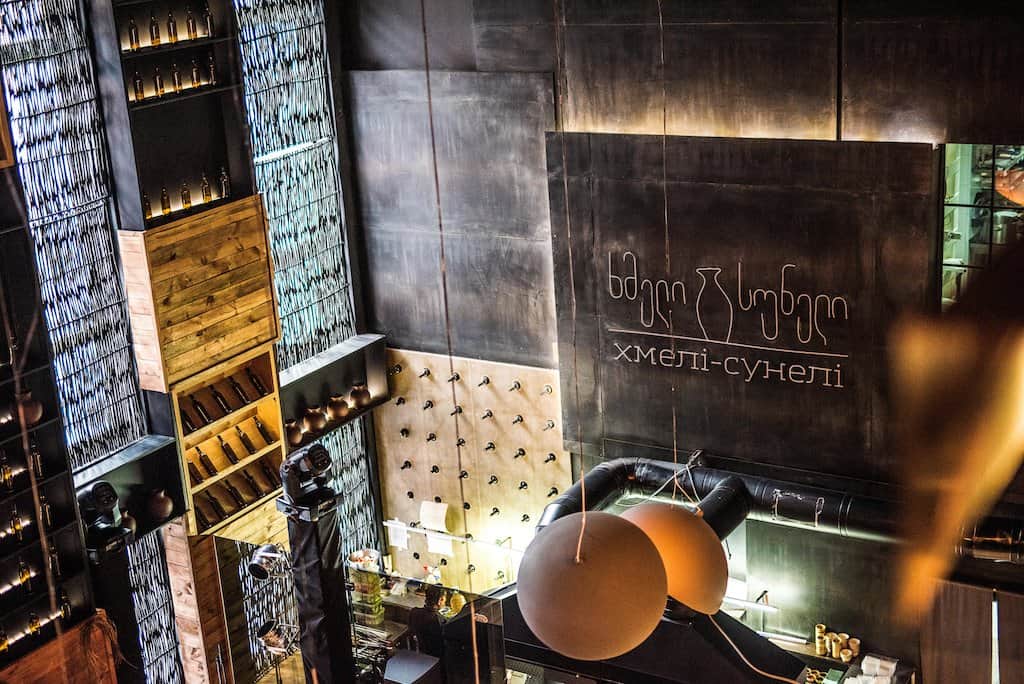 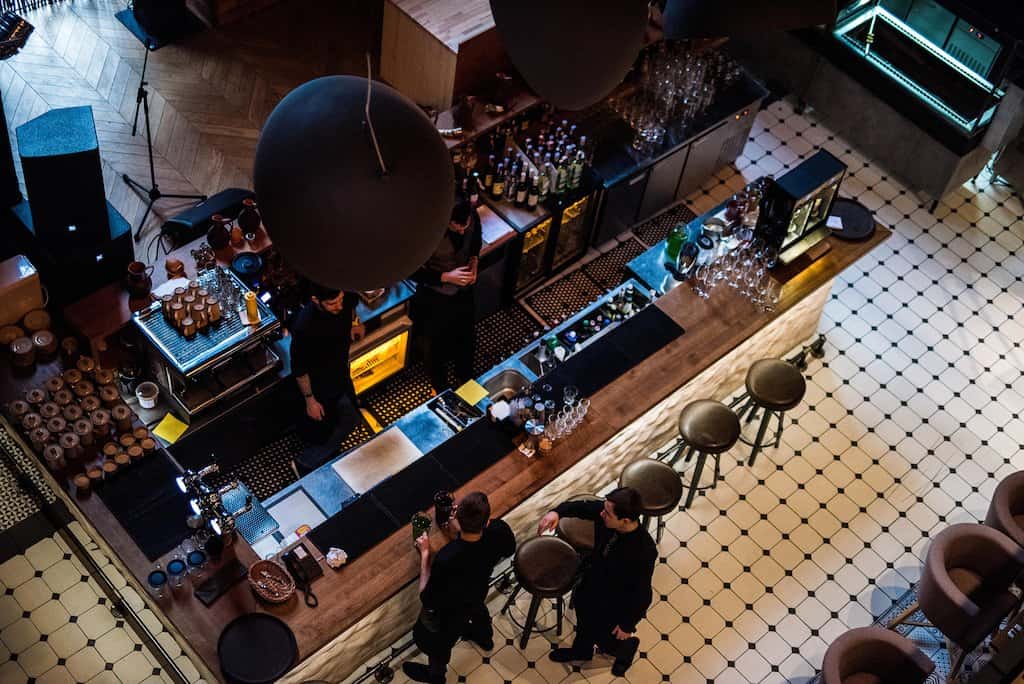 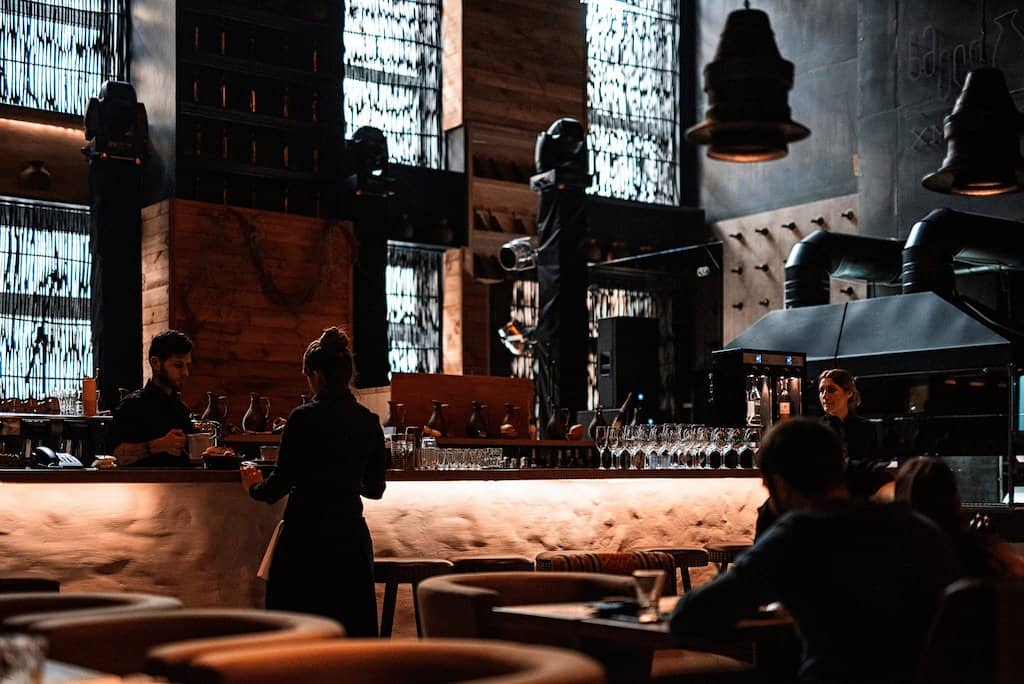 All photos by regular contributor Gary Nunn. Gary flew to Kiev with PlanetChernobyl with the Ukraine Airlines company FlyUIA  who make direct flights from Paris, Brussells, Frankfurt, London and Geneva with weekend packages starting from€690 including a visit to Chernobyl and Kiev with direct flight, transfers and nights in a four-star hotel. 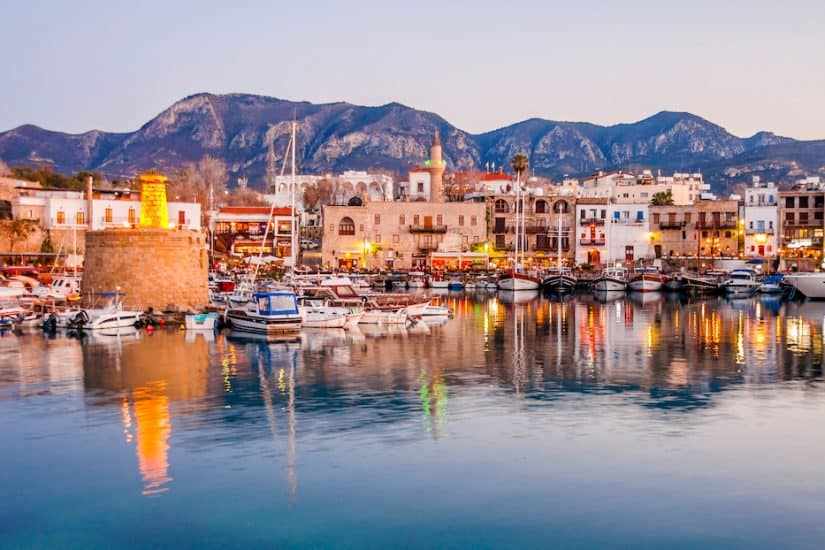 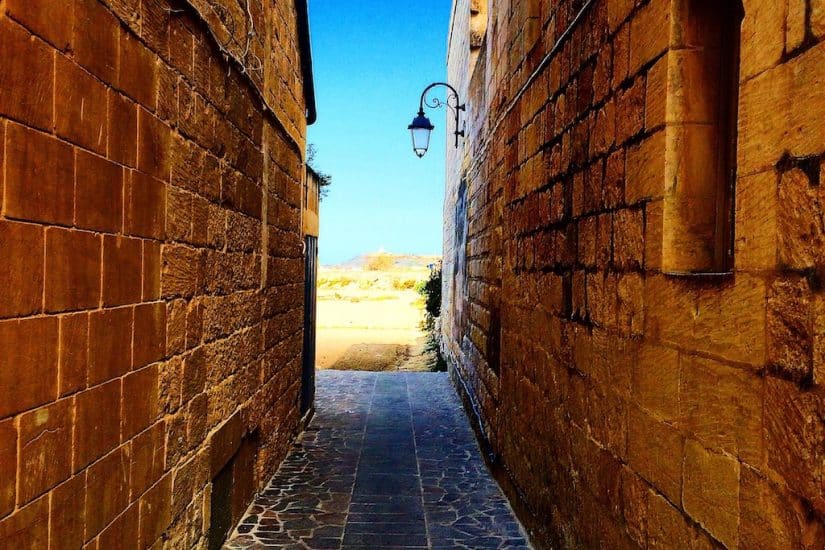 A beautiful stay in Gozo with Pellik Villas 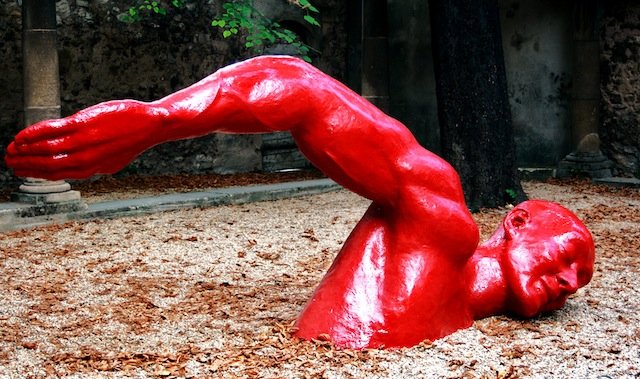 Marseille, France – a rich tapestry of colour and culture