The Venice Biennale is one of the biggest events on the arts calendar, drawing hundreds of thousands of tourists to the city every two years. With the next edition of the festival – the International Art Exhibition – taking place between 1 June and 24 November, we thought it would be a good idea to explain just what the event is and why it’s worth visiting. 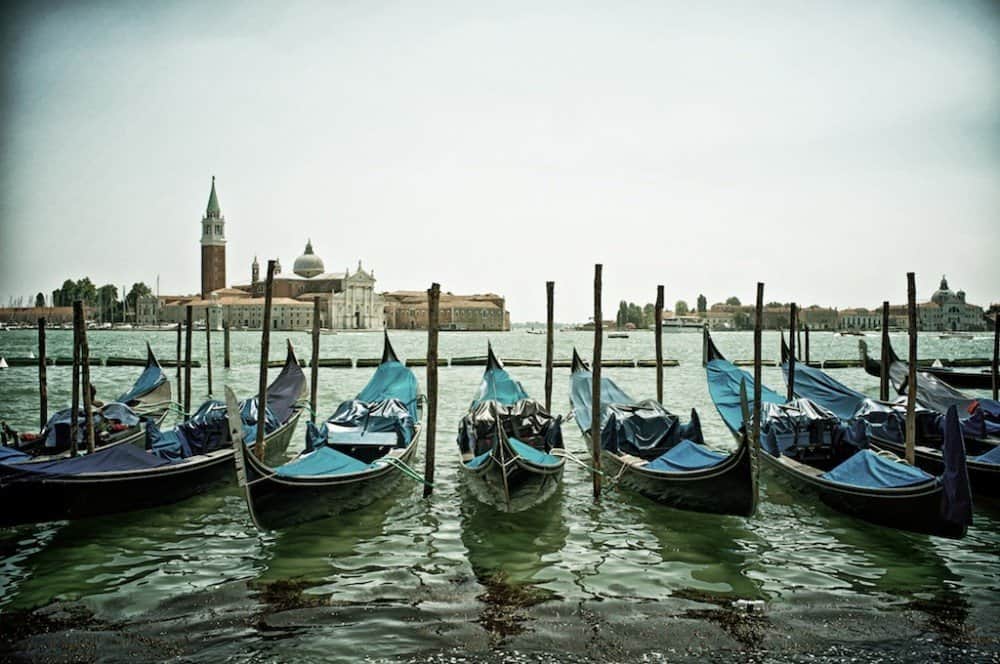 Now in its 55th incarnation, the art section of the Venice Biennale was dreamt up in 1893 as a biennial event bringing fine art to the nation, although the first festival didn’t take place until 1895, attracting more than 200,000 visitors.

Since then, the event has expanded to include various sub-festivals dedicated to architecture, film, music and dance that are held at various times of the year, and it now attracts over 370,000 people in total.

The different components of the Biennale take place across several venues in Venice, but the hub of this year’s art exhibition will be the Arsenale and the Giardini, the latter of which is where the national pavilions are erected.

Why visit the Biennale? Perhaps the main reason to attend the Venice Biennale is the fact that you can take in a huge variety of art in one city – so much that you would probably only be able to see absolutely everything if you stuck around for a few months! From pieces from established names to art by up and coming talents, there’s plenty to view.

Of course, this can have its downside, in that you have to really do your research to pick and choose the exhibitions you most want to see. Otherwise, you could end up wandering around aimlessly not seeing much of anything at all.

Another reason to head to the event is the glorious excuse it offers to soak up the rest of Venice’s offerings between art viewings. Who could resist the chance to explore its historic churches, glide along a canal or eat and drink with the locals as a break from the Biennale itself? Whatever your reason for going, make sure you get organised to make the most of your trip. Book your accommodation and transport early and draw up a rough timetable to make sure you catch everything you want to see.

What’s on this year? 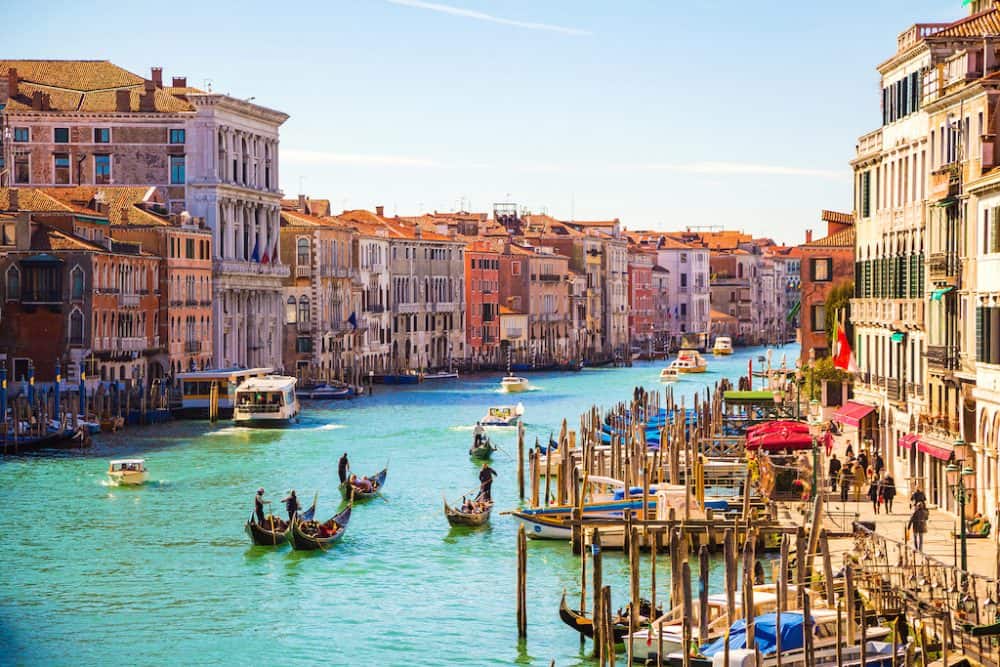 As already mentioned, the Biennale has so many events and exhibitions that it’s impossible to list them all here!

The Encyclopaedic Palace – the flagship exhibition of the Biennale that features over 150 artists – has been curated by Massimiliano Gioni and will include the aforementioned national pavilions, which will have ten countries among their number that have never exhibited at the festival before. Perhaps the most intriguing of these is the Holy See’s pavilion, which will hold an exhibition at the Sale d’Armi.

The Italian pavilion will follow a theme of ‘Vice Versa’ this year, which looks at interpretations of Italian culture through “diametrically linked concepts”, such as tragedy and comedy. Seven rooms will each feature two artists whose works are connected in this way.

If you’re interested in seeing what your fellow countrymen are up to at the Biennale, the British pavilion will hold a solo exhibition by Turner Prize-winning Jeremy Deller, with other exhibitors set to include Bedwyr Williams, Duncan Campbell and Hayley Tompkins.

This is the just the tip of the iceberg – there’s much more going on at the Biennale, so have a look for yourself to see what’s on offer! 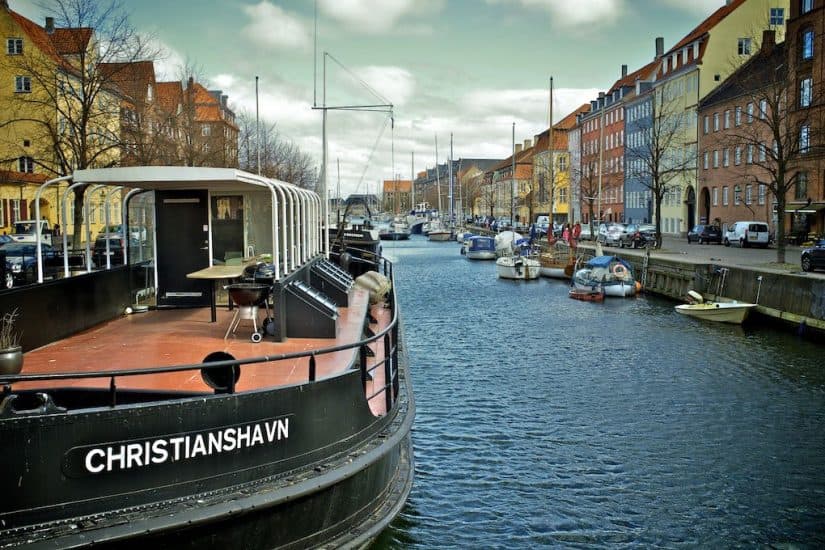 Top 10 places to visit in Copenhagen for travel snobs 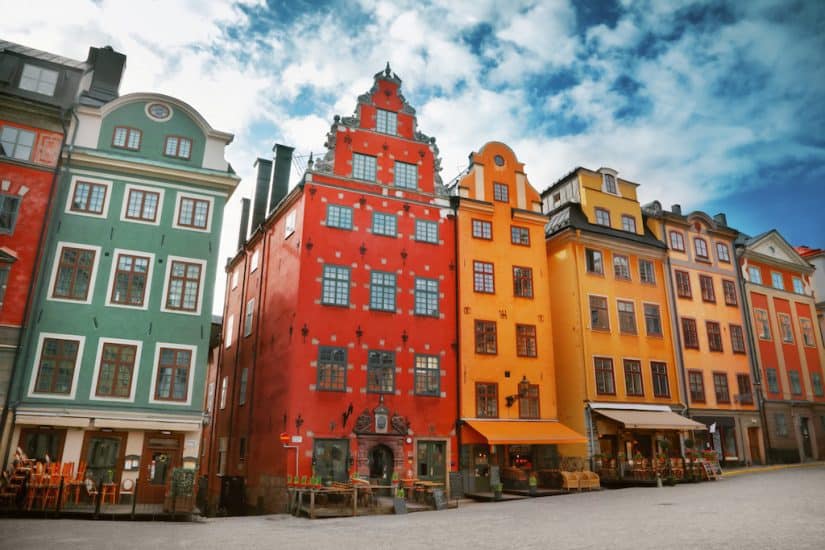 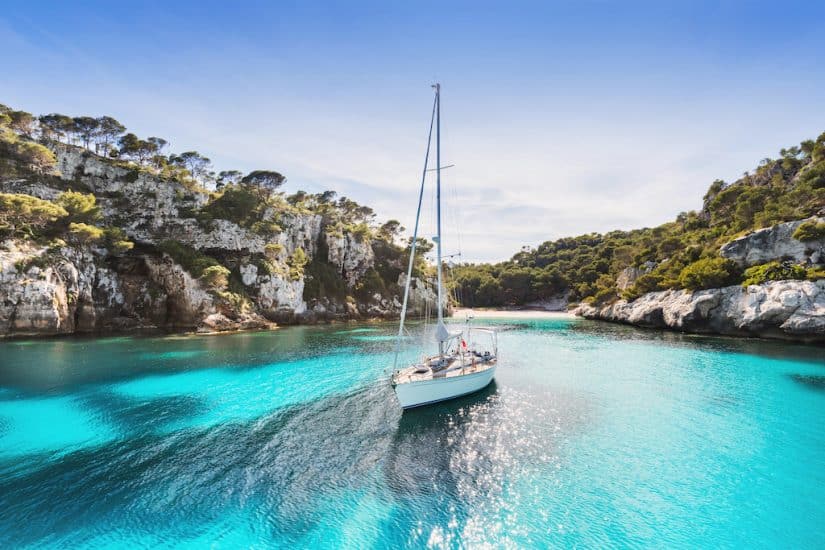 Things to do in Ibiza off-season for travel snobs