Cyprus is probably best known for its gorgeous beaches, championship golf courses and package holiday resorts, but the island is not as developed as you may think. If you step just a little way off the beaten track you’ll find a whole other world away from the cheap Cyprus holidays, filled with traditional beauty and culture just begging to be explored. Here are the best unspoilt places to visit in Cyprus for travel snobs… 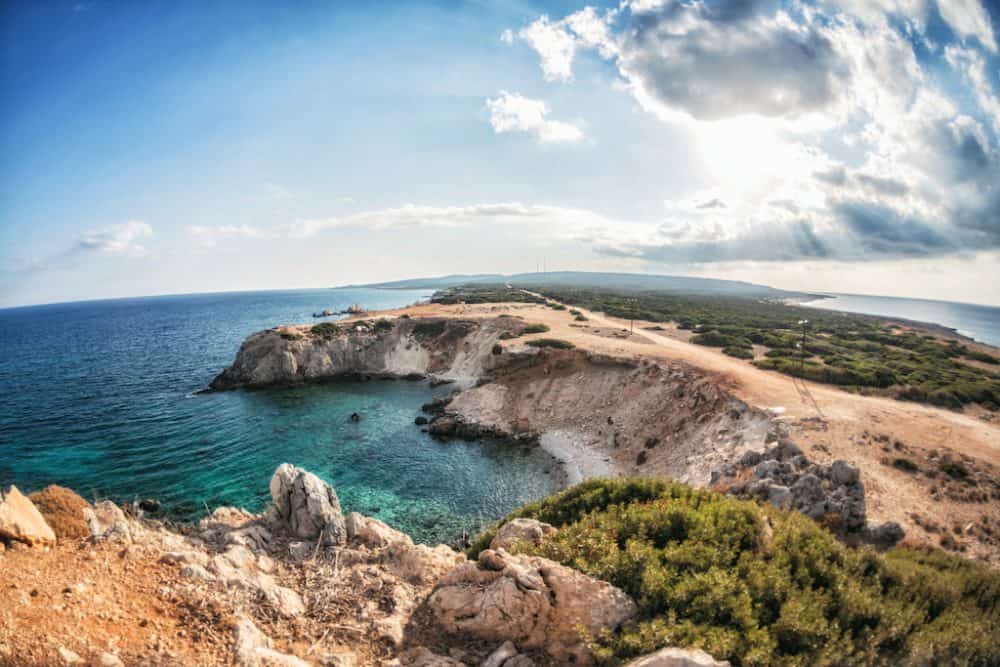 The rugged Northern part of the island is easily one of the most unspoiled areas of Cyprus. Here, the naturally beautiful landscapes have remained virtually unchanged for hundreds of years and is the perfect remote destination for those tired of the brash five star hotels and crowded beaches. The beaches are the most prominent geographical feature of the island and here they are clean and isolated with beautiful soft sand dunes. This area of outstanding natural beauty is only a two hour journey from the airport but public transport is sparse, so a hire car is recommended. 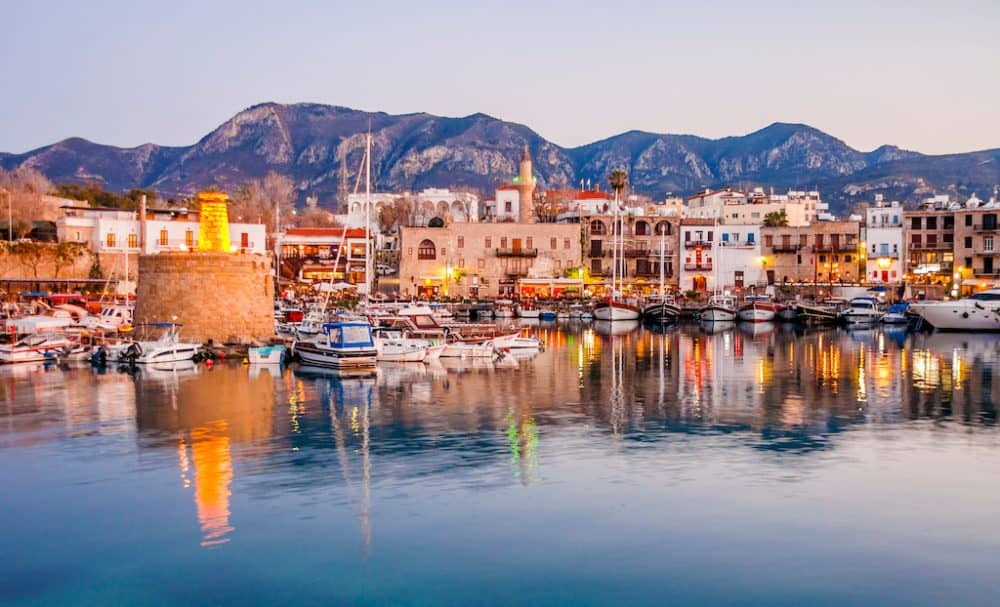 The harbour town of Kyrenia is one of the most pristinely beautiful sites of Northern Cyprus. Kyrenia boasts a cluster of unspoiled beaches, some stunning historical buildings and an abundance of breath-taking scenery. This sleepy seafront harbour town still retains elements of its ruined city walls and has a distinctly traditional air. 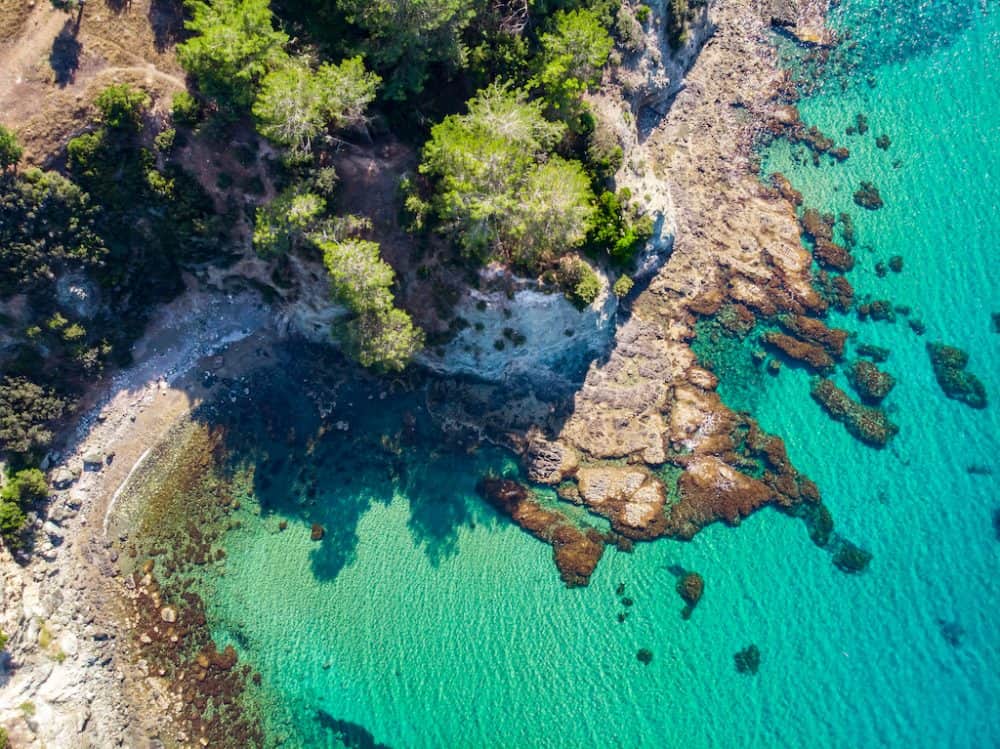 Hire a bike in Latchi and explore the winding country lanes and rugged terrain of Cyprus’ National Park. The path will take you alongside stunning cliff tops before making its way down to the sea to a quaint traditional goat farm. You’ll want to stop for a breather and enjoy the striking scenery before tackling the zigzag path that stretches up to the highest point of the Akamas Peninsula. This is a real must-do experience for cyclists and fans of the great outdoors. 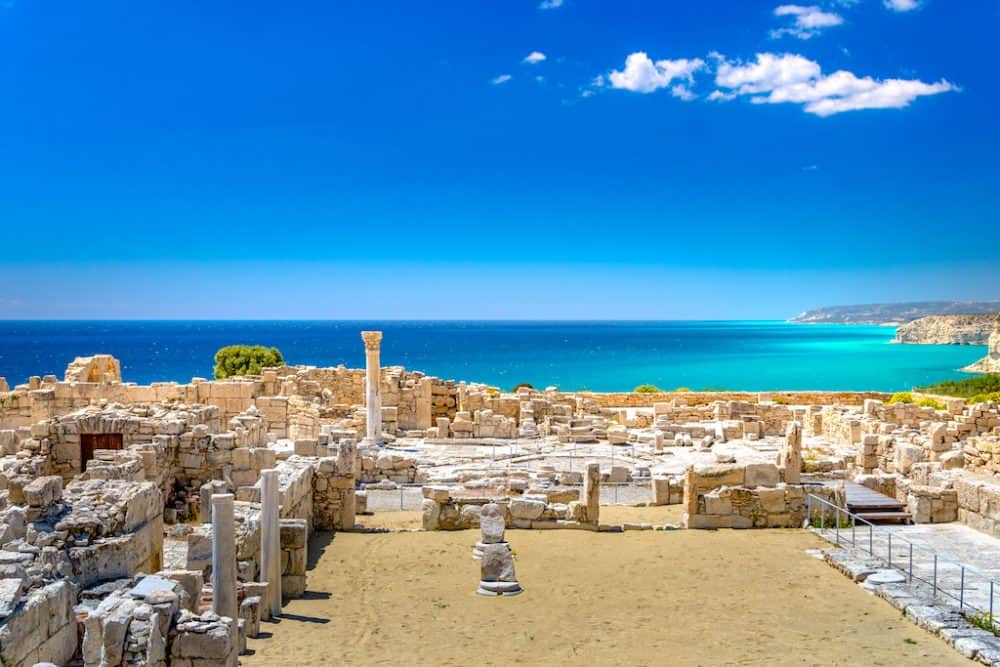 The spectacular archaeological site of Kourion is certainly worth a visit with its impressive Greco-Roman theatre, striking Roman mosaics and early Christian Basilica. The theatre, with its stunning views across the Mediterranean is still used for performances. There is plenty to discover in Kourion if you’re an archaeology and history fan. 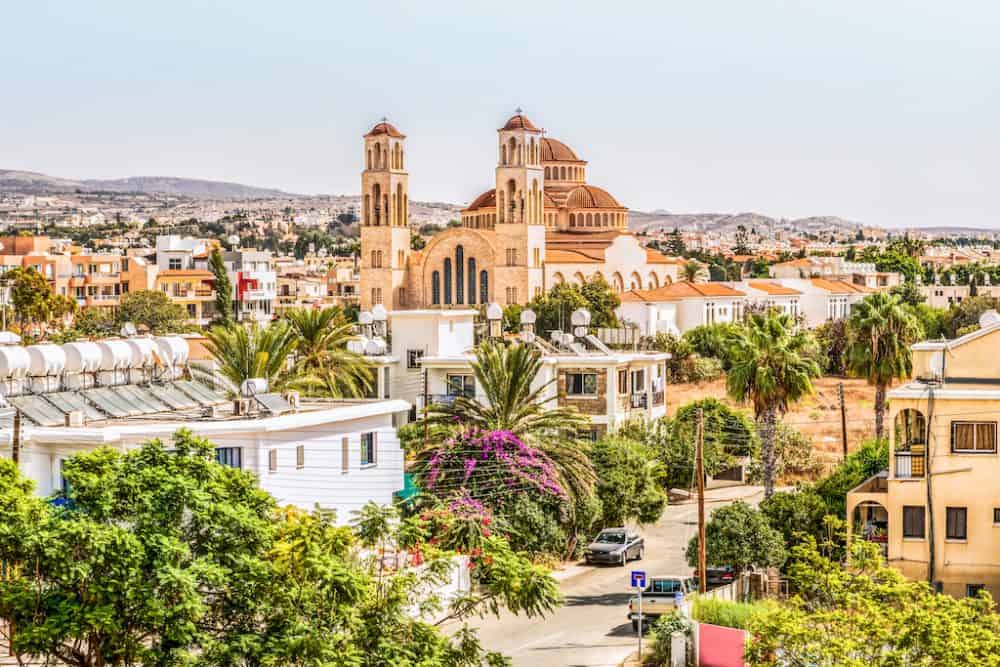 Paphos, also known as Pafos, is a coastal city in the southwest of Cyprus and the capital of Paphos District. This is probably the most developed place on the list but it still has areas of natural outstanding beauty. The traditional villages and serene beaches are a stone’s throw from the sightseeing, bars, restaurants and nightclubs, making this a great place to base yourself on your trip. 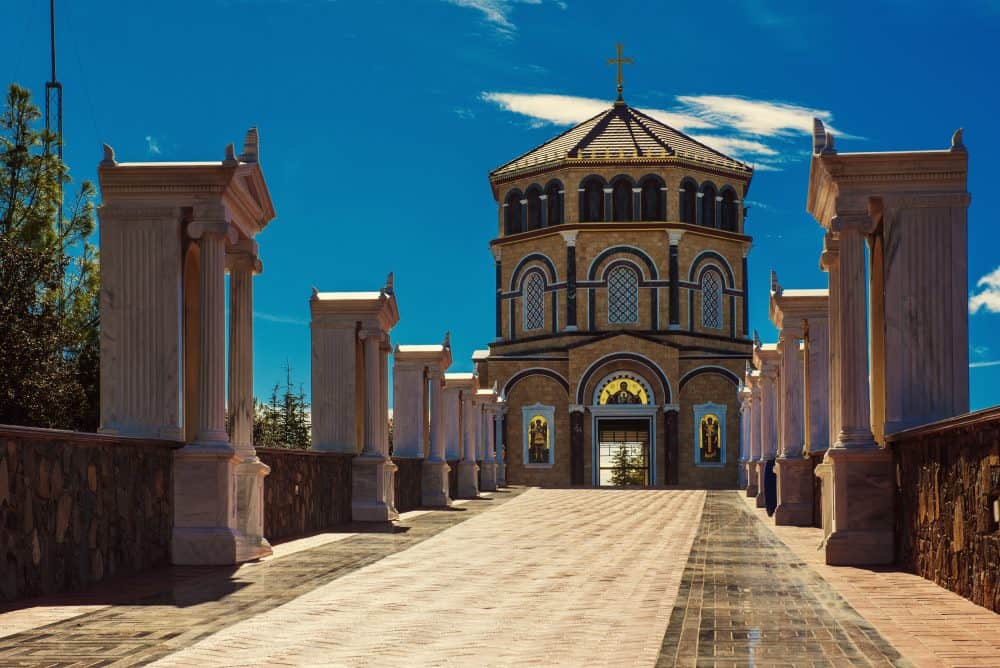 Kykkos is a striking monastery which sits majestically on the Troodos Mountains, which lies 20 km west of Pedoulas. It is one of the wealthiest and best-known monasteries in Cyprus and although the monastery itself is relatively modern (being rebuilt after a devastating fire) it still retains elements of its former glory, and the church is unspoiled. Gold leaf decorations adorn the surfaces of the candlelit church. There is also an icon museum which tells the intriguing tale of the importance of images in Orthodoxy. 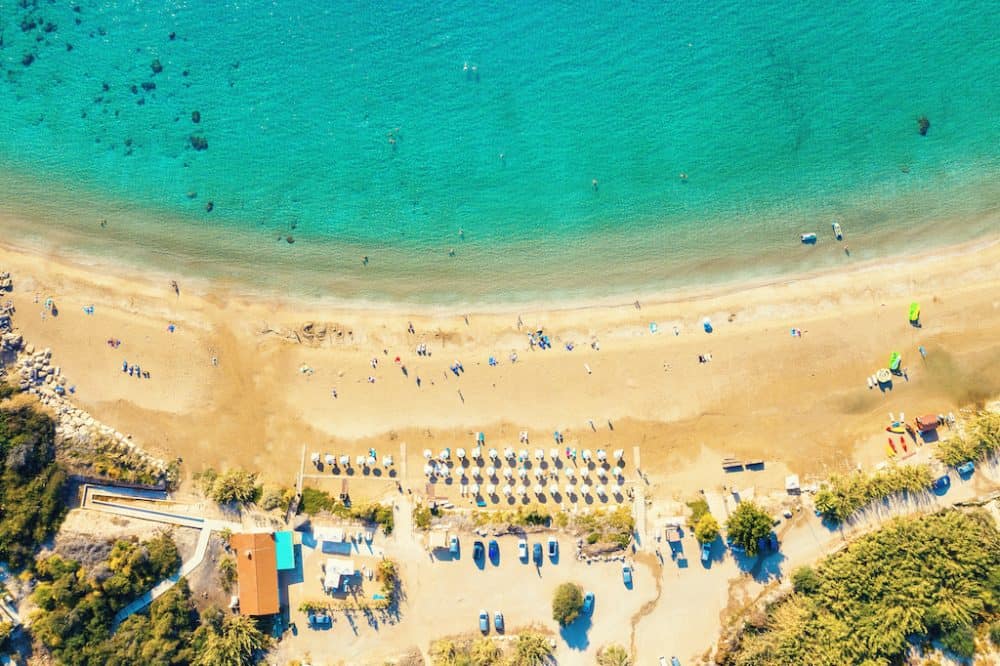 Cyprus has many unspoiled beaches, but Alagadi Turtle Beach is definitely worth a mention. The only inhabitants of this striking area are the green and loggerhead turtles who take advantage of the serenity and use the soft sand to lay their eggs. Other top unspoiled beaches include Pissouri Beach, Lara Bay, Ladies’ Mile Beach and Nissi Beach. Enjoy your trip! 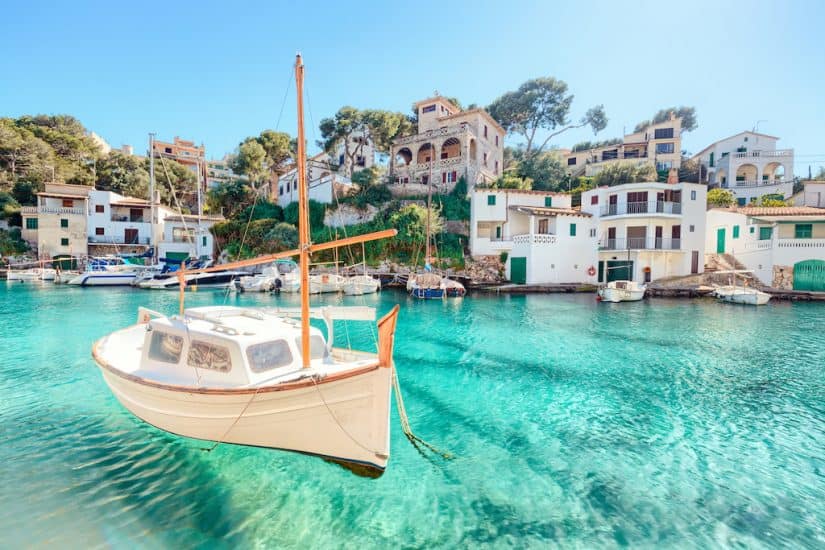 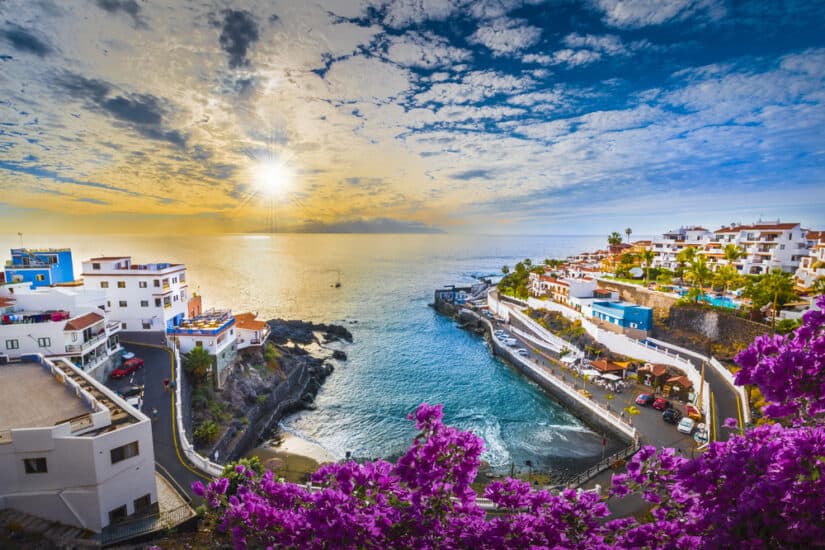 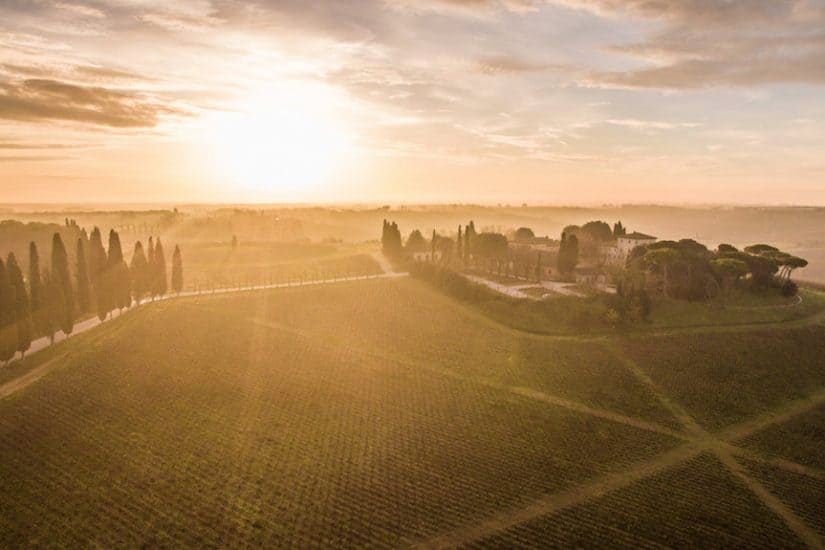