An extraordinary city overflowing with creative energy, positivity and an outlook on life like no other place on earth, after spending a week in the largest city in Canada’s Québec province, here are my 10 very cool reasons why I think you should add Montreal to your travel list…

The dizzying array of festivals and cultural events Name a season, an art form or even a time of year and Montréal has a festival for it. Montreal’s dizzying calendar of events is chock full all year around and I’ve never been to a city with so many festivals and cultural events taking place – from a daily immersive light performance and gastronomic festivals to outdoor sports, circus acts and performance art. Grand events, festivals and even impromptu street performances are a cornerstone of life in Montréal. My festival highlights during my week? The extraordinary Caida del cielo show for the Transamérique Festival which spectacularly combined a virtuoso flamenco with a rock concert, the Tour de l’île de Montréal – the one day of the year where cyclists rule the streets instead of cars and the fabulous Piknic Électronik. Montrealers adore their outdoor festivals and at Piknic Électronik it really shows. It’s a fun but somehow very peaceful outdoor festival where Montreal locals and beyond come to relax, dance to a mix of techno and progressive house and eat and drink on the idyllic grassy landscapes of Parc Jean-Drapeau.

Its unique outlook on life Montreal is a place full of quirks, progressive ideals and idiosyncratic ways. From their eclectically decorated cafes to their bagel shop wars (two old-school bakeries in Mile End have been fighting over who makes and sells the best bagels for years) to the ingenious parking app which even reminds you when you run out of time and can pay again (seriously why doesn’t every city have this?) it’s a place that likes to think a little differently and if you visit, I bet – just like me – you’ll fall in love with the locals ever-eager zest for life and slightly off-beat outlook. Minus 10 degrees and snow-filled streets during winter? Who cares? The locals just don their coolest vintage ski suits and party like crazy at Igloo fest,the annual outdoor music festival held in the Old Port of Montreal. Montreal is a city seriously in love with street art and yep they even have a festival for this too (the wonderful annual MURAL Festival is held every June) A hub for arty and creative types, beautiful – and highly impressive – street art can be found pretty much everywhere in Montreal from tucked away street corners to proudly on display, such as the vivid full kilometre long art display in The Village, one of the city’s main nightlife districts. Montreal is quite rightly proud of its unique Underground city, which is basically a cosy rabbit warren of over 32 kilometres filled with classy restaurants, boutique stores,  galleries, stores, hotels, metro stations, cinemas, nightclubs, and even a library. You can even cross over to street to street and walk from one metro station to the next without ever having to see daylight. The idea is that it provides refuge from the city’s chilly winter temperatures but it also provides shelter from the searing summer heat too. The food and beautiful restaurants You may have heard already but Montrealers are gaga over food. The food scene here is vibrant, urban, international and eclectic with some exciting experimental dishes on offer as well as the more traditional cuisine. As well as the prevailing French influence, the city’s superb restaurants also take inspiration from all over the world. Stand out places include Chambre à Part a newly opened trendy restaurant which serves up organic and creative fine food in gorgeous bohemian style surroundings and Le St-Urbain where French technique meets high-end bistro fare. If you fancy something a little more casual, try the locally sourced and international offerings at Jean-Talon Market or the vegetarian Copper Branch which takes healthy, plant-based dishes and makes them accessible for the lunch-time rush or to grab and go.

The French influence which is evident everywhere I loved that Montreal is located in North America but the place has a distinctly Parisian feel – from the dress sense of the locals to the food, the language, the passion for the arts, the cafe culture (with cafes like Cafe Parvis clearly influenced by French cafes). Their much treasured Notre-Dame Basilica located in the Old Town is another example, located in the centre of Old Montreal, it’s been built in the same French Gothic style as the original Paris version. The cafe culture deserves a special mention of its own and throughout Montreal, this wonderful way of life permeates every neighbourhood. From a warming cup of a perfectly brewed coffee to a cooling – and rather healthy – kombucha tea mixed in with delicious pastries, Montreal prides themselves on their fine array of unique cafes. Stand out cafes include Paquebot Cafe where they make cold brew cocktails, including ‘Titonic’ which includes tonic water, rhubarb bitters and lemon, and the very cool Cafe OSMO. Decked out in turquoise blue metal chairs, wooden tables, and skylights, it set out to attract young entrepreneurs so they can come and network with other people creating their own startup companies – all very Montreal! The Old Port of Montreal is the historic port located in Old Montreal. The port stretches along the St. Lawrence River and is one of the most beautiful waterfronts in North America. From a historic River Ferry turned upscale “floating spa” (the zen-like Bota Bota Spa which also comes complete with fabulous water gardens) to champagne bars, to organic eateries and juice bars this is the place where Montrealers come to kick back, eat, relax and enjoy life. From Barbi Expo, the largest permanent exhibition of Barbie dolls in the world, to the slightly creepy Insectarium of Montreal (which is the largest museum dedicated to insects in the world!) and not forgetting the Village au Pied-du-Courant, a large man-made sandy beach with DJ sets, food trucks, tropical-themed cocktails and a slew of season-long features located right under the Jacques-Cartier Bridge, Montreal isn’t short on randomness, and that’s what makes the city so truly fabulous!

The coolest hipster meccas to visit in Eastern Europe

9 reasons why you should visit Oaxaca City, Mexico 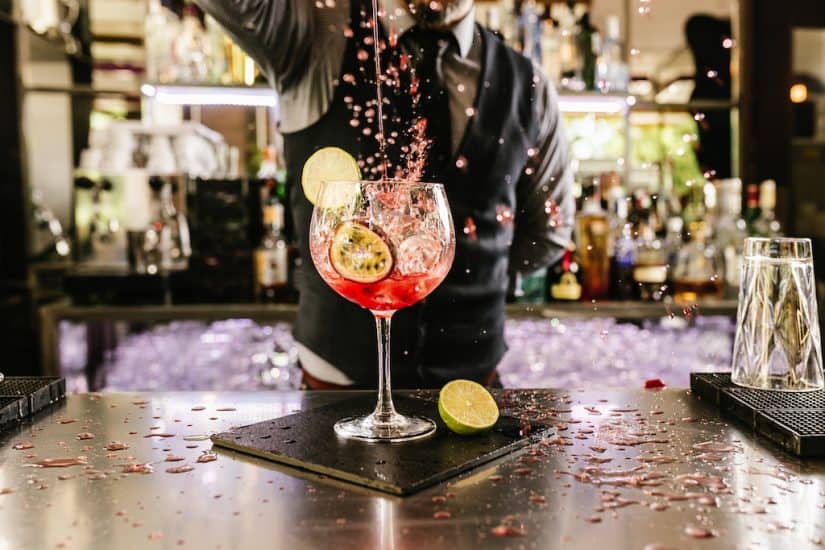 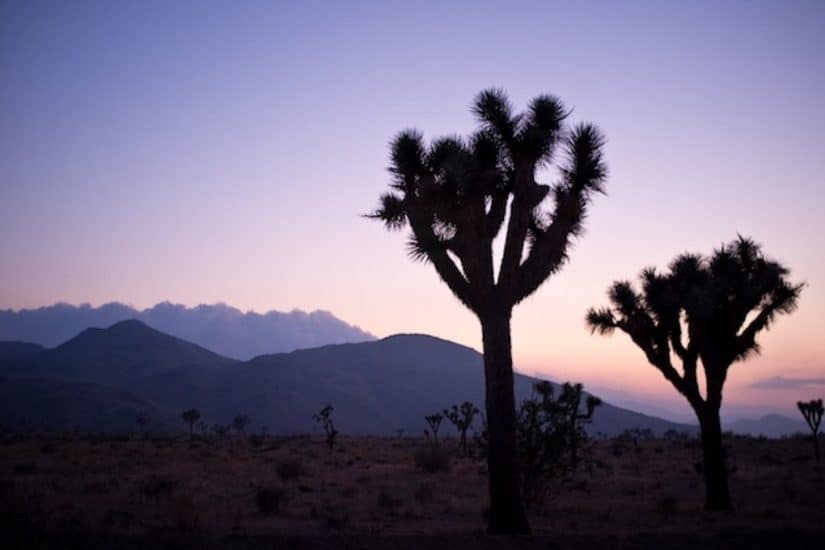 Top 20 of the most beautiful National Parks in North America 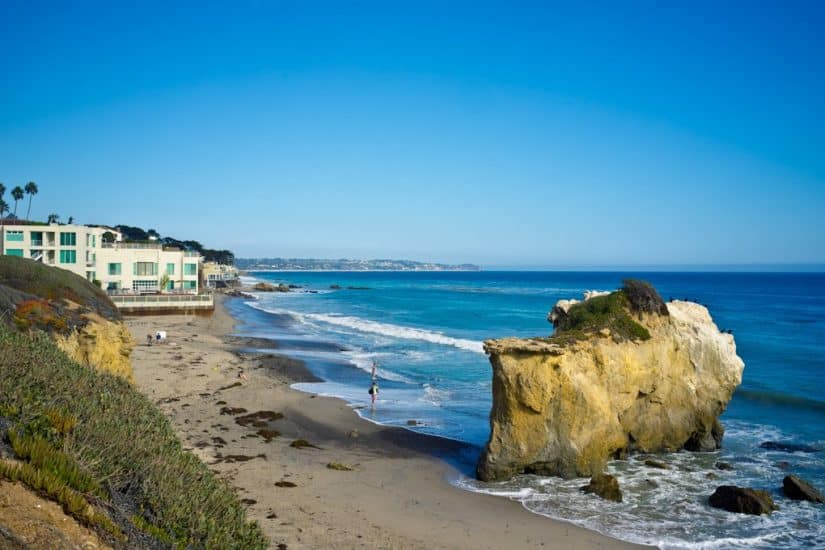