If you really want to enjoy an overseas holiday and you have the time, then hire a car and travel down some of the iconic highways that criss-cross the USA. Your journey will be enlivened by some of the strangest sights you’ll probably ever see as you drive through this panoramic and diverse country….

Beer cans as a sculpture in Houston, Texas One of the more unusual sights in the USA is a house constructed from beer cans in Houston. The house owner was bored with mowing his lawn so he covered the grass with rock and marble and then plastered 50,000 beer cans on to the side of his home. This edifice certainly gives a new meaning to recycling! If you’re travelling down Interstate 40, close to Amarillo, then you cannot miss the stunning Cadillac Ranch. This extraordinary installation is made up of 10 Cadillacs placed nose downwards and forming a line across the desert. The cars are brightly painted and covered with graffiti after being originally constructed in 1974.

The east of the USA is no less interesting than the south. For example, Vermont is home to the 20-foot tall giant robot sitting just beside Route 7. Originally used as an advertising model for a local steelworks, the steel robot looks quite at home resting beside the highway.

The blue whale on Route 66 Countless songs have been recorded about Route 66, but none of them mention the giant 80-foot long blue whale that lives by the road in Catoosa Oklahoma! The whale was erected in the 1970s as an anniversary present from a husband to his wife and there it has remained as a, rather unusual, testament to love. The desert may cause sculptors to think big and the 22 ton, 76 foot Golden Driller situated just outside Tulsa is no exception to this rule. He was erected in honour of the petroleum industry and constructed in 1953.

Inside the Ferrari Driver Academy: training to win 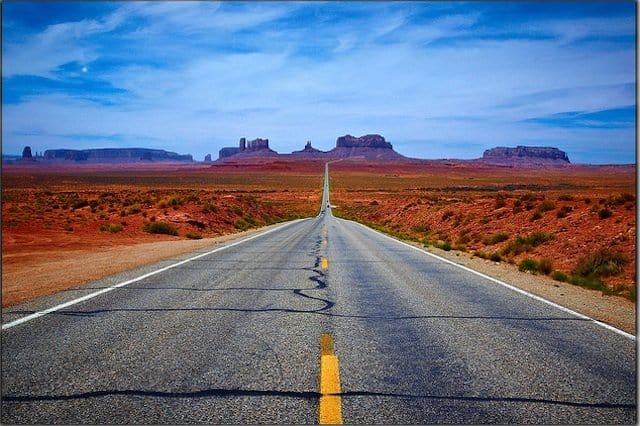 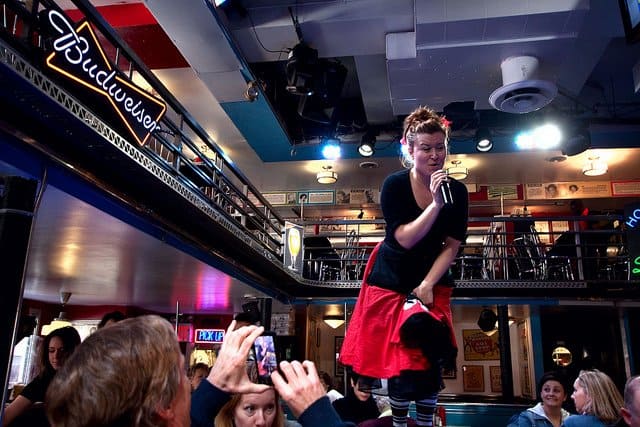 Top 10 of the most unusual restaurants in New York