This is a small cove located north of Malibu just off Highway One. To a couple of beach-starved Brits, Paradise Cove couldn’t be any more idyllic – retro Hawaiian style surf bar serving gigantic cocktails, beautiful private beach with extra large cabanas and pelicans diving for fish (we could have spent hours watching). It’s even a former movie location – scenes from The OC and Baywatch were shot here, as well as American Pie 2. We were told by a friendly local ranger this was the most beautiful beach in Malibu. We weren’t disappointed. The steep dirt trail from the car park leads to a beautiful beach lined with sea caves, large boulders and deep blue waters loaded with kelp forests and reef. It’s also apparently where LA models go to pose for a photo shoots. We probably don’t need to say anymore than that. This seemed to be the place to watch the sun go down in LA and with views stretching out over Hollywood and a chance for some star gazing, it was the ideal low-key evening out. As the light fades you compete with the photographing hordes looking for the ideal ‘sunset shot’, but it’s a special moment and one that easily makes our most favourite list. Do what the locals do and take a picnic – the on site ‘Cafe at the End of the Universe’ isn’t cheap. 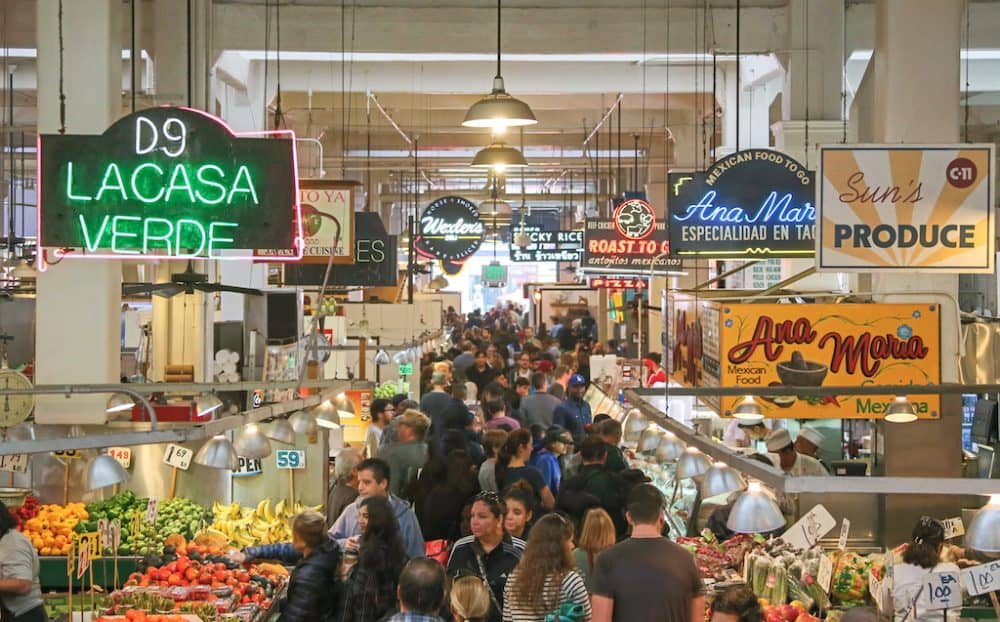 This LA stalwart located at 3rd and Fairfax remains one of the most friendly and cosmopolitan people-watching locations in the city. It’s a rabbit-warren of a place, filled with part-covered wooden stalls and restaurants and the clientele ranges from valley girl tween to Hollywood OAP. Dating back to the 1930s, it’s a traditional slice of LA life and the best place to sample a huge range of locally produced foods under one roof. 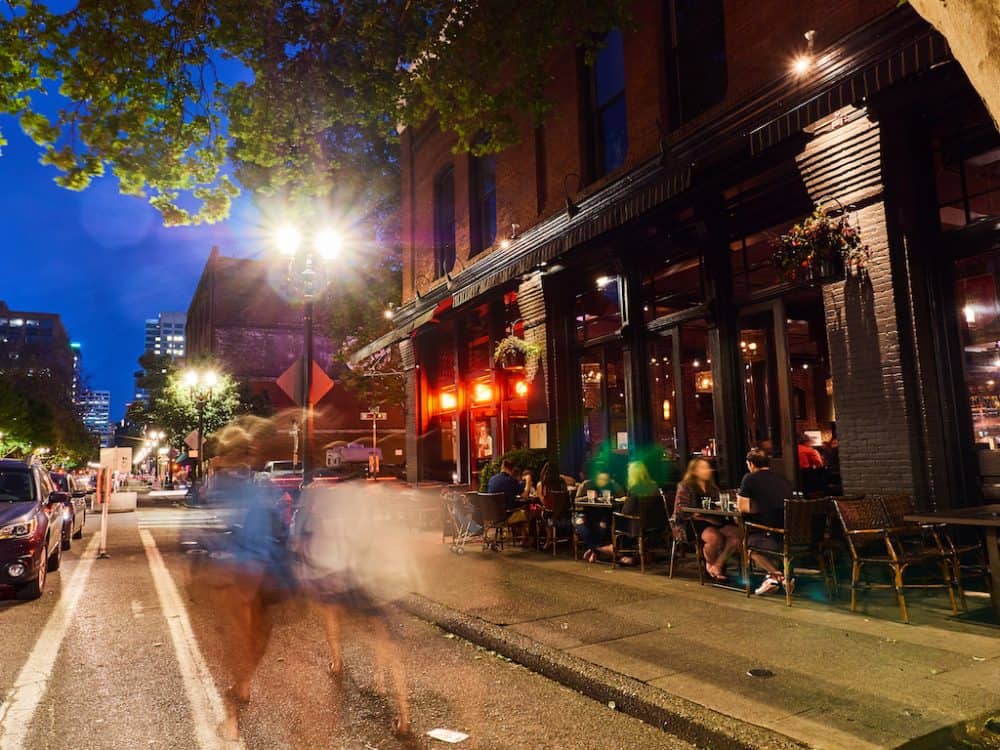 There’s lots of reasons to love Los Feliz, a former Italian enclave which took on a New York’s East Village vibe in the mid-1990s. The hip local neighbourhood is home to a perfect afternoon-wasting collection of cafes, boutiques and vintage book stores. It’s also where you’ll find everybody’s favourite ‘Swingers‘ bar The Dresden – a place to get a drink, relax and feel like you’re in Rat Pack–era Vegas.

Heading down the California coast to San Diego, we stopped at Dana Point – a peaceful portside community and thriving harbour. Once described as “the only romantic spot on the coast” its also an important surfing and whale watching destination. We dined in the welcome shade of the Wind & Sea restaurant, looking out over the harbour, watching boats and jet skis come and go. 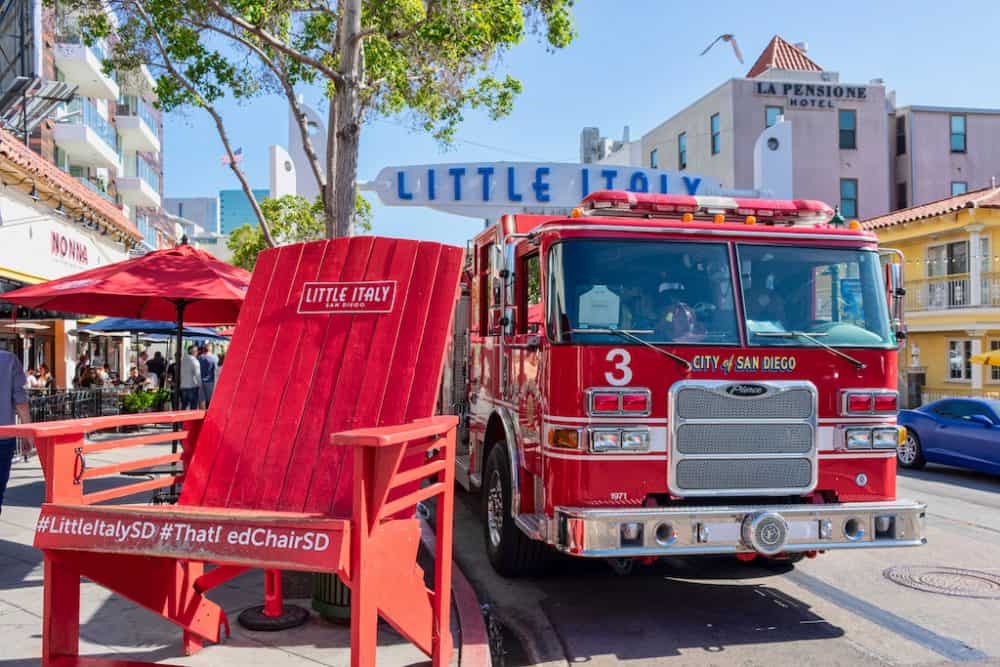 The Gaslamp quarter has its shops, the Old Town is a fun area in a feel-like-you’re-stuck-on-the-set-of-a-cheap-Western kind of way, but Little Italy has to be one of our favourite parts of San Diego. It’s a genuine slice of Italy, with trattorias, pizza joints, and even a piazza. We shopped at Blick Art Materials before crossing the road to Zia’s Bistro for a slice of pizza and bottle of Peroni. We visited on Saturday morning and were lucky enough to see the Mercato market on Date Street – a packed Farmers Market with over 100 vendors selling home grown delicacies. Visiting Little Italy is one of the many things to do in San Diego when you visit. Head west of downtown San Diego and you’ll find Point Loma, Harbor Island and Shelter Island. We stayed on Harbor island in a hotel located right next to the shoreline. The shoreline path comes complete with a steady ocean breeze which keeps the walkers, joggers, skaters and bikers cool while they enjoy panoramic views of the San Diego skyline. Neighbouring Shelter Island has a much more of a nautical feel with marinas, resort hotels, sea-food restaurants and bayside parks.

Point Loma is peninsula jutting into the sea which has national park status. It’s not really a place to swim but it’s a great place to meditate on waves crashing on the cliffs and explore marine life filled tidepools. Point Loma is also known for its beautifully preserved Cabrillo Lighthouse.

Los Angeles at night timelapse from GlobalGrasshopper on Vimeo. 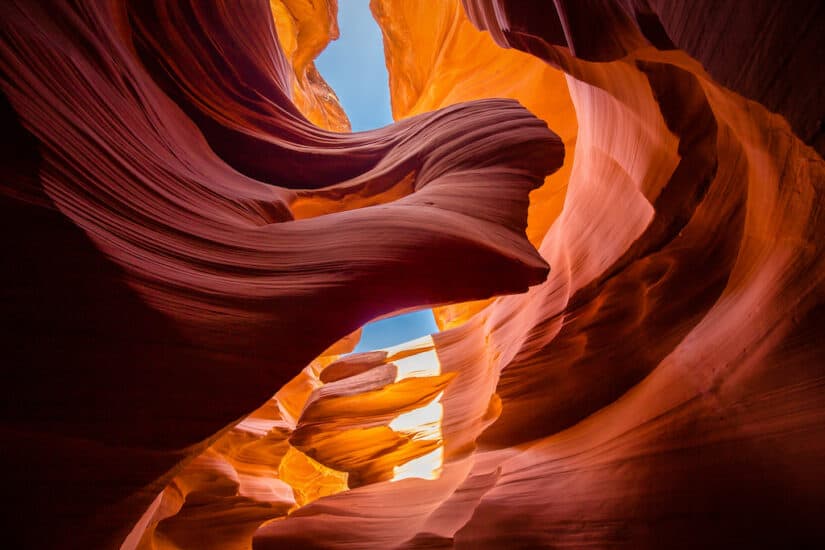 18 most beautiful places to visit in Arizona 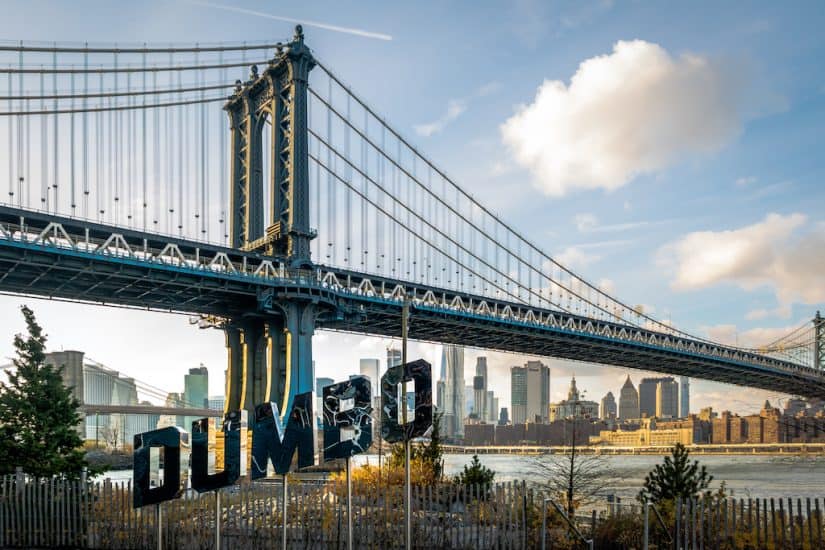 Top 10 of the best places to eat in New York 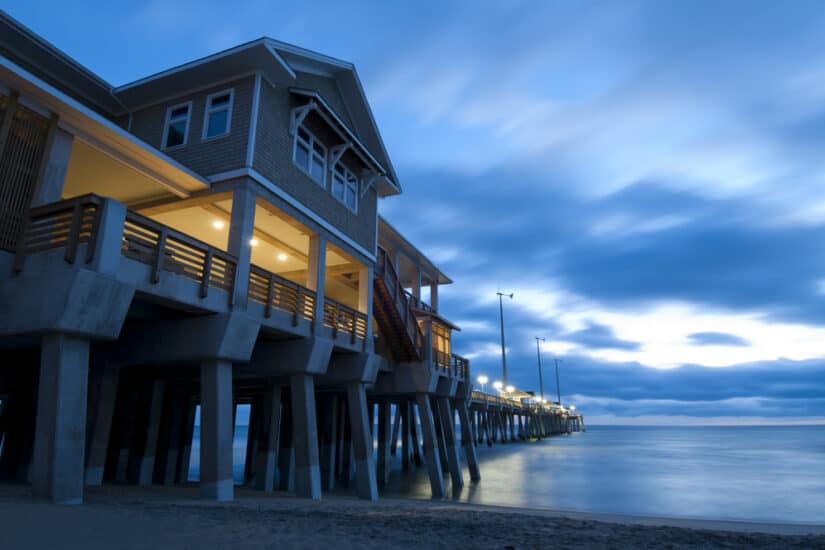 5 things to do in Nags Head, North Carolina