Residing around 620 miles off the coast of Ecuador, and slap-bang on the equator, this cluster of islands each has its own unique atmosphere, extraordinary landscape and unrivalled wildlife. This is a place where you can be face-to-face with more curiously fearless animals than anywhere else on Earth. After travelling there with LAN airlines and Metropolitan Touring,  this is a travel destination we believe should make everyone’s bucket list. Here are 10 reasons why you’ll be just as enchanted by this famous archipelago as we were… The Galápagos Islands are probably the most famous wildlife-watching destination in the world. Protected from time and man by its remote location (and now strict protection laws), the Galapagos Islands offers visitors a once-in-a-lifetime opportunity to meet animals found nowhere else on the planet. From swimming marine iguanas (yes really) to the rare albatross, the wildlife is both varied and endearing. They are also very relaxed. The animals on the islands are not bothered at all by humans and will allow you to get very close as they carry on with their everyday lives. These little fellas deserve a special mention of their own and not only for their comical name. They’re only found in this part of the world and you won’t be able to miss these the adorable creatures because of their brilliant, bright blue feet. If you manage to witness a courtship of a male and female, you will not be disappointed – the sky pointing dance skilfully delivered by the male is impressive to say the least!

You can snorkel with sealions As your boat veers towards the archipelago the first inhabitants of the island you are likely to come across are the sealions. Playful as puppies and just as endearing, the waters surrounding the islands gives you the opportunity to engage with the mischievous creatures beneath the waves. Also keep an eye out for sharks, eagle rays and sea turtles dancing and swirling around the waters below you. It’s impossible to write an article about the Galapagos Islands not to mention Darwin. During his time on the islands in 1835, he made observations that inspired his theory of evolution and changed how we viewed the natural world. From visitor centres to islands named in his honour, his presence still lingers on the islands even today. Located over 1000km off the coast of Ecuador, the group of 19 islands has lands of stark lava formations, lush green highlands, turquoise bays and quintessential tropical beaches. They also remain beautifully preserved (due to its UNESCO world heritage site status) despite the arrival of many curious tourists every year. Ahh poor “Lonely George.” George was the last known specimen of the Pinta Island Tortoise sub-species, believed to have been born around 1910, he rose to fame as desperate attempts by the Darwin Research Centre made to find him a suitable mate. Alas the attempts proved futile and poor George became known as the rarest creature in the world – and the most lonesome. Although he died in 2012, he still remains a symbol for conversation on the islands. With powdery white sand unsullied by the tourist masses and a brilliant blue, unpolluted sea, the islands are home to some of the finest, most unspoilt beaches on the planet. Bachas Beach, Puerto Chino, Puerto Villamil and Tortuga Bay are a just a handful of the most beautiful. Due to it remote location, its mostly only scuba divers that make it to this rocky island. Although it’s easily worth the journey as it’s considered one of the best diving spots in the world. The surrounding waters teem with large schools of fish, turtles, manta rays, many different species of sharks, dolphins and even the famously elusive whale sharks. The hub of most activity in the Galapagos, this is the largest town of the archipelago. Although it’s set up for tourists it has a laid-back vibe and is worth a couple of nights stay. There are plenty of restaurants to choose from and there’s also the research centre to visit where young tortoises are cared for before being released into the wild. Alternatively, you could spend the day lazing along the seafront listening to the seagulls and calls of the sea lions. What’s not to love? This beautiful bay was my favourite place on our Galapagos trip, situated on the northeast side of Isla Española this is a long 2km stretch of a pure white sandy beach flanked by clear turquoise water. At one end colourful crabs and marine iguanas adorn shiny black rocks and at the other a collection of noisy sealions welcomed visitors onto the sand – a memory I know I’ll never forget! 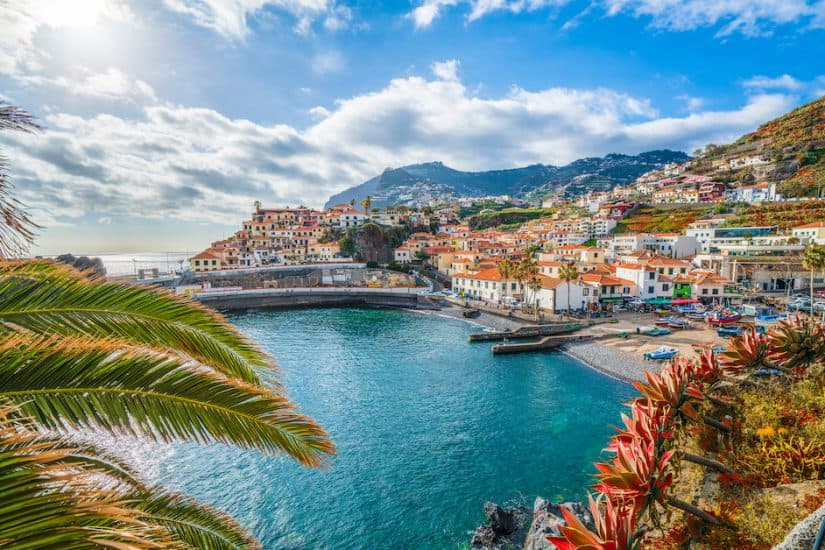 Top 24 of the most beautiful places to visit in Madeira 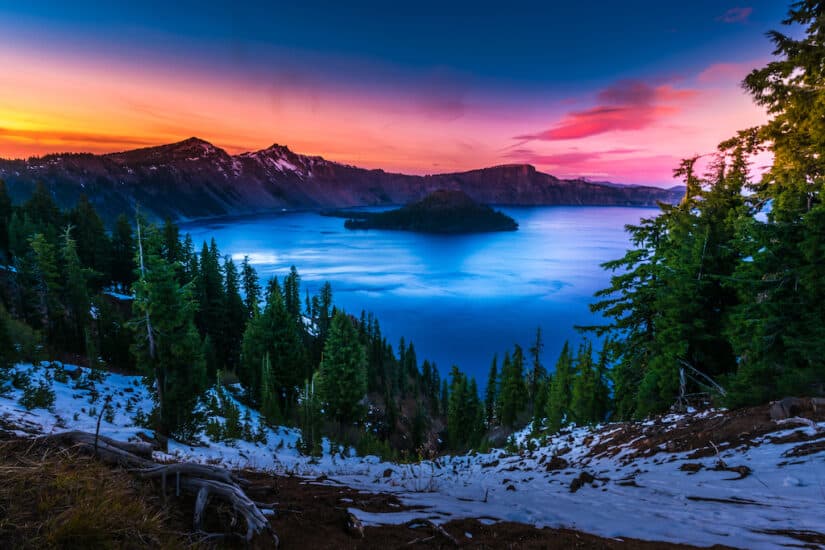 Top 15 of the most beautiful places to visit in Oregon 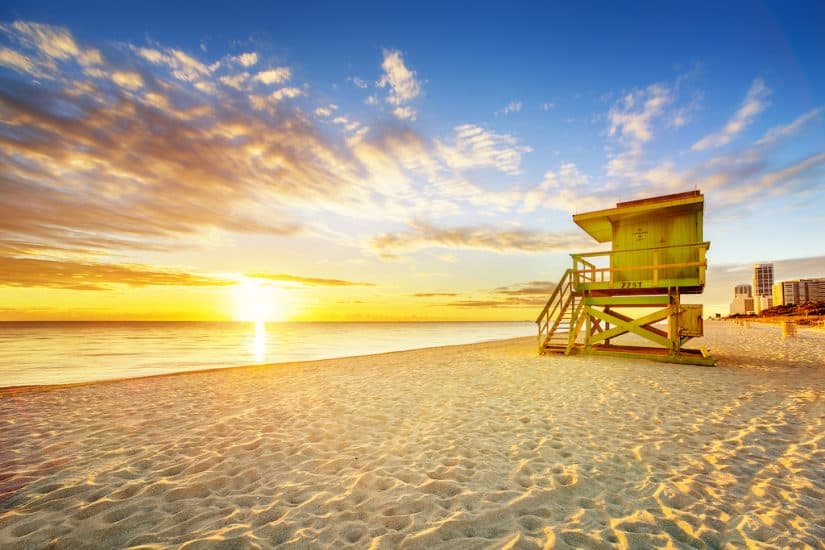