Brazil is a beautiful country offering an invitation to travel that immediately transports you to festivals and wild tropical landscapes. We all know about the Amazon or Rio de Janeiro, its mountains covered with tropical jungle dominated by the famous Corcovado and its famous carnival rich in colours moving with the sound of samba.

An ultimate holiday destination with thousands of kilometres of heavenly beaches and the famous Equatorial Forest, the “giant of Latin America” is huge- 8.5 million square kilometres, or 65 times the size of England! With such an expanse, Brazil offers many unknown spots! We invite you to discover some destinations off the beaten track, emblematic of the wonderful diversity of landscapes and populations that makes all the cultural wealth of Brazil.

For many travellers, a vacation to Brazil means exploring the most famous places, for those people their must-see tours means heading to all the hot spots, but within Brazil also lies a treasure trove of hidden beauty spots, here are just a few… 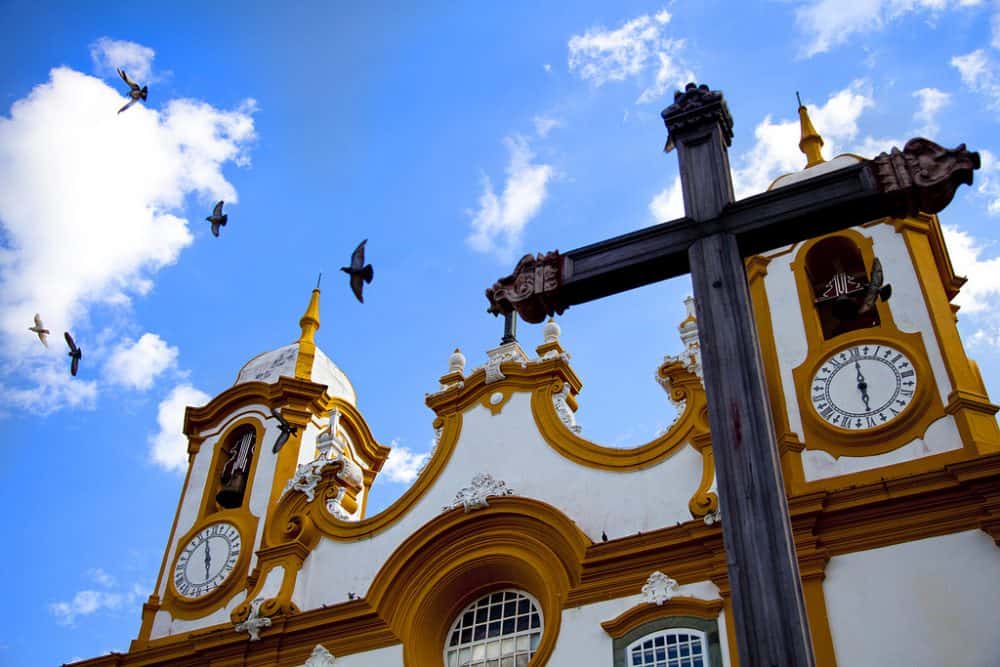 In the North of the state of Rio de Janeiro, begins a bucolic and mountainous region rich in colonial heritage and recognized for its tasty cuisine. The state of the “General Mines”, was born from the discovery of important deposits of gold, emeralds and other precious stones in XVI century. This created a real rush of the colonists of the time. This wealth and then the coffee boom “black gold” of the time, explains the opulence of this region of Brazil which is among the most developed today. The enrichment of the cities of Minas Gerais has enabled the construction of splendid churches and other monuments of Baroque Art by renowned architects and sculptors like the famous Aleijadinho. 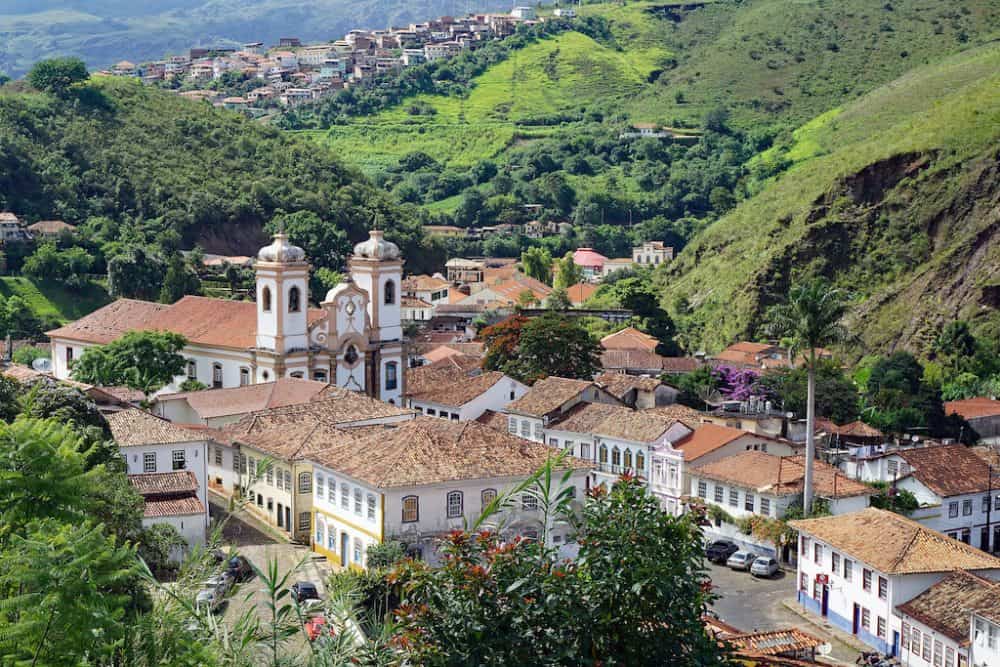 Ouro Preto is a colonial town in the Serra do Espinhaço mountains of eastern Brazil. The immaculate facades lined with small cobbled streets of Ouro Preto, still today perfectly preserved and classified as World Heritage by UNESCO offer a wonderful immersion into colonial Brazil. 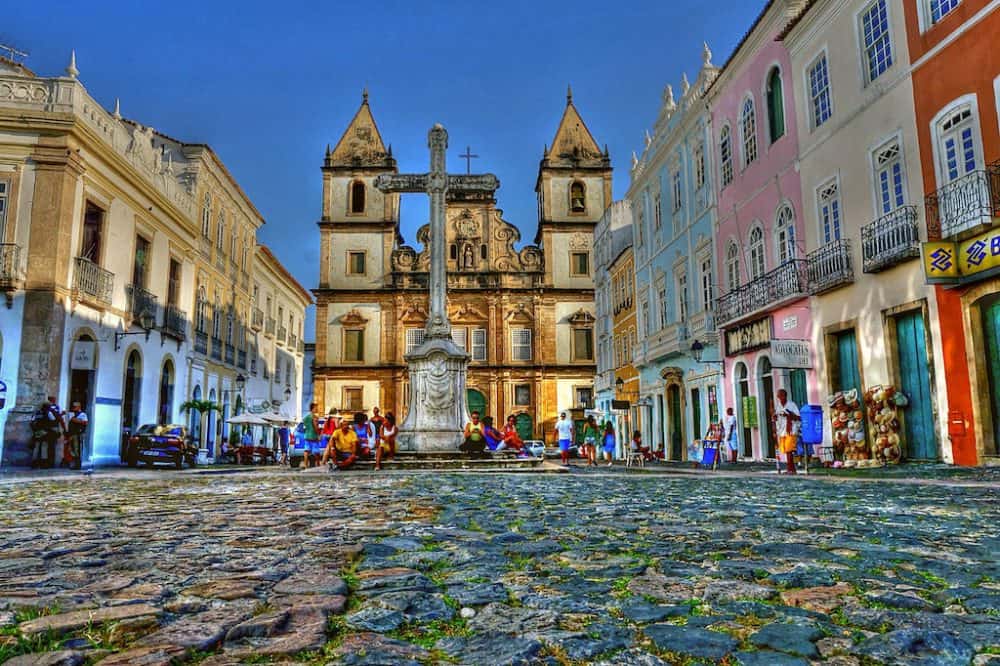 Salvador de Bahia is the first capital of Brazil and the cradle of Afro-Brazilian culture. The so-called “Black Rome” is known for a superb historic centre- the Pelourinho district, where you can admire pastel-coloured buildings dating from the Renaissance period to modern times. In the cobbled streets, travellers discover the Capoeira, the local martial art, and the batucada orchestras that liven up the neighbourhood every Tuesday evening. This unique architectural and cultural heritage made Pelourinho a UNESCO World Heritage Site in 1990.

At 2 and a half hours of boat south of the capital of Bahia, the paradise of Morro de São Paulo is nestled in a cove of the beautiful island of Tinharé. With its fort dating back to the 17th century, this village has long been an important crossing point for settler and corsair boats along the Brazilian coast. Today these beautiful beaches lined with coconut trees and the unspoilt nature that surrounds it make the success of this ideal destination for a seaside holiday in a dream setting. 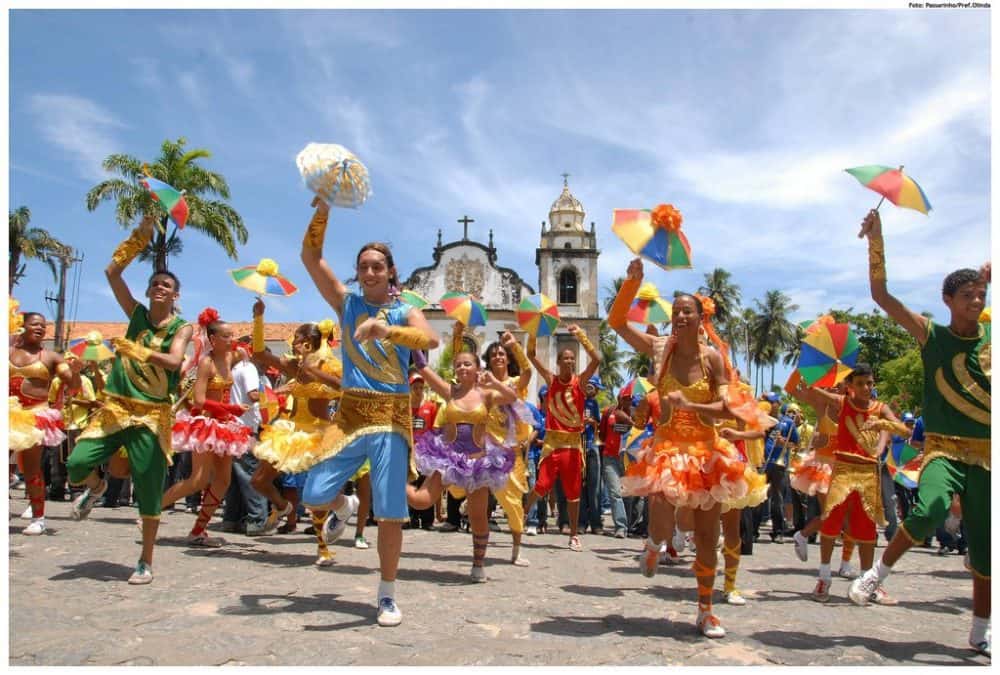 Olinda and her twin Recife have long been a strategic destination for the Northeast Brazilians for boats coming in or returning to Europe during the colonial era. Olinda, the “city of seven hills” was founded in 1535, making it one of the oldest cities in Brazil. These steep streets classified World Heritage since 1982 shelters 400, 000 inhabitants in small typical and colourful houses or vast old houses with lush gardens. Each year the centre of Olinda comes alive with the rhythm of Frevo, a wild local rhythm, to commemorate a carnival famous in Brazil for its lively crowds.

The island of Fernando de Noronha – an ecological sanctuary 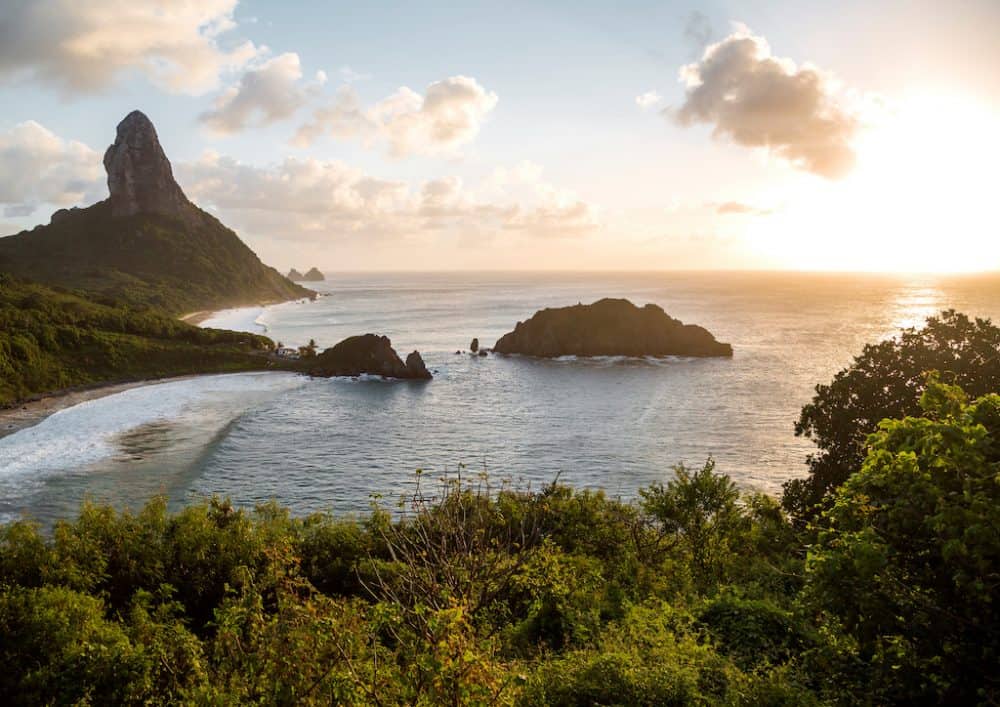 At 300 km from the coast of Permanbouc, the archipelago of the 21 islands of Fernando de Noronha was discovered by Gaspard de Lemos in the early sixteenth century. The main island, called the “emerald Atlantic” is a real paradise composed of alternating green valleys and steep rocky peaks such as the Morro do Pico, bordered by deserted beaches such as Praia do Sancho, said to be the most beautiful in the world. Its location in the open ocean offers exceptionally poisonous waters, rich in turtles, sharks or corals and one of the few populations of sedentary fledging dolphins that delight divers.

The desert of Lençois – the unearthly splendour of Maranhão

300 km from São Luis, the capital of Maranhão, is the city of Barreirnhas gateway to an unusual and unique desert in the world. A particular geological configuration with a clay subsoil and immaculate sand dunes reminiscent of folds of a cloth (lençois in Portuguese) reveals each year the magic of the Lençois National Park. In the rainy season, every hollow between the dunes is filled with freshwater falling from the sky that is trapped above the clay. From June to October, the landscape offers as far as the eye can see an astonishing spectacle of thousands of translucent pools between the arid dunes. It’s a truly incredible place which gives the feeling of being on another planet – wonderful!

The hidden beauty spots of Brazil, South America was written by our guest blogger and Brazil native Anan Dumraniya. 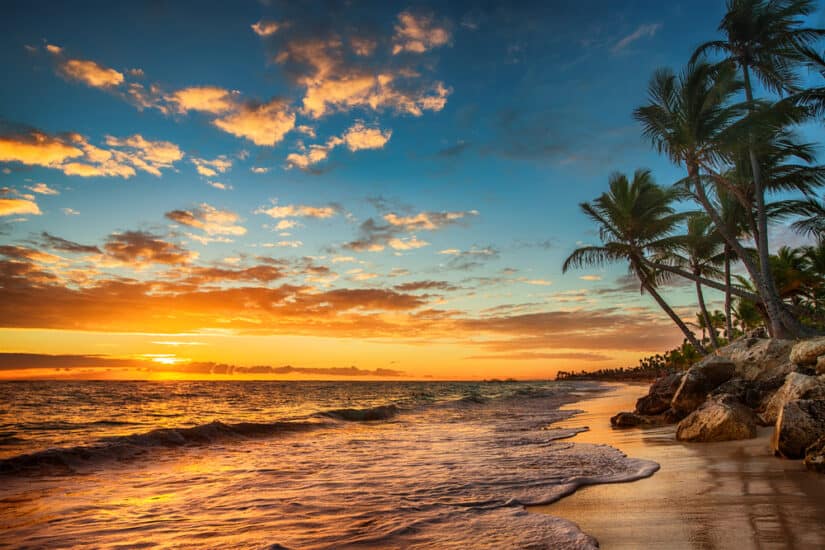 Top 15 of the most beautiful places to visit in Florida 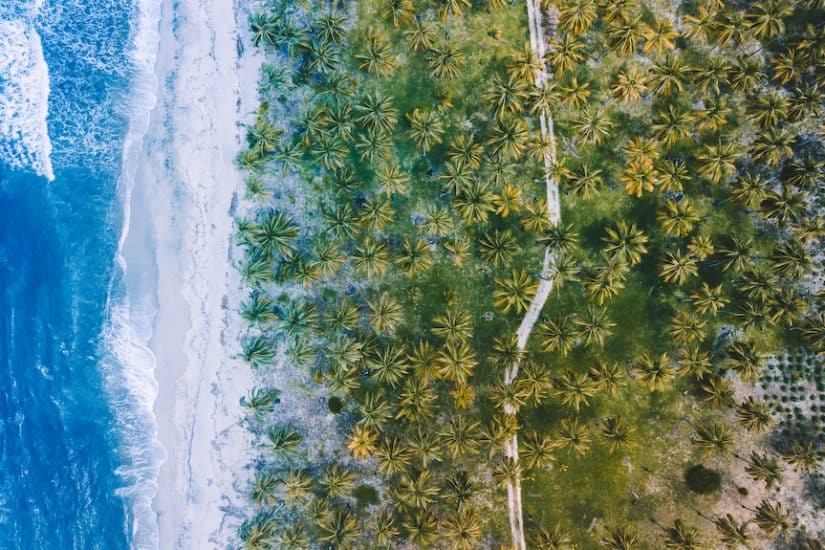 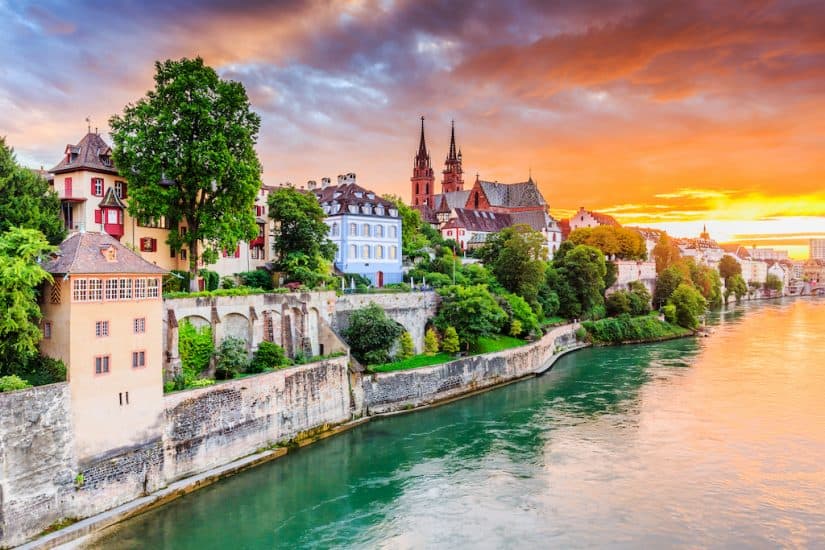