The Rio de Janeiro carnival is one of the most exciting festivals in the world. If you have booked tickets already you will be in for the ride of your life, although you will have to be careful. Having spent over 10 years living in South America, I learned a couple of “survival” lessons that will help you avoid getting in trouble and have all the fun you deserve at the biggest party on earth. Here is my guide to staying safe during Rio de Janeiro Carnival…

Many people argue that Rio de Janeiro is at its safest during the “Carnival” due to the heavy presence of the police force.  At its safest, however, Rio can still be dangerous. Pickpocket artists are probably your biggest threat so taking a couple of sensible precautions is advisable. You don’t start taking precautions once you get off the plane at the Rio airport. It all starts before packing. Passport? Check. Contact Lenses Solution? Check. Snoopy Undies? Check. Expensive Watch? Wait, what?! Leave it at home. Instead, buy a cheaper alternative. The same applies for all valuables. Likewise, when you go to the beach bring only the necessary. Beach muggers are common in Rio.

Bottom line: Most things you think you need, you don’t. Leave them at home. Should you, in fact, get mugged, it’d be a lot easier to let go of a Casio watch than to give away your most expensive prized possession.

If you need it, don’t show off You’re thinking of bringing that beautiful necklace your husband gave you on your first anniversary? Even if you’re planning a luxurious candle-lit dinner while the rest of the city is having the time of their lives, please don’t take a romantic stroll on Copacabana beach with it on. Also make sure you invest in a good money pouch and use it for valuable belongings as well as hiding money. Before you leave the hotel and after you take the necklace out of the safe, hide it in your money pouch and once you get to the fancy restaurant, graciously excuse yourself, go to the restroom and put it on. More people than you’d imagine do it.

Bottom line: Wearing expensive jewellery and carrying fancy electronics in a city where the poverty rates are so high can be a recipe for disaster.

When in Rio, do as Cariocas Walk like you know where you’re going; and you really should know where you’re going. Stopping to read your map, with your camera hanging from your neck might not be a good idea. If people try to stop you on the street, pretend you’re in a hurry (Eu estou com pressa) and keep walking. If you do unfortunately get lost, avoid lonely streets or alleys and go to the nearest restaurant, shop or hotel and consult your map or ask them to call a taxi for you. You can also wave a taxi on the street (considerably safer now than it was in the past) and since you wisely kept a hotel card with the address in your wallet, show it to the driver and he’ll take you back to the hotel.

Should you be victim of a robbery, remain calm and don’t resist. It should be easier to remain calm knowing that most of the things they’re taking are of little to no sentimental value. Do keep some cash with you just enough to not upset muggers. 20 reales should be suffice. Don’t take drinks from anyone. There have been a couple of incidents reported where tourists obediently do as they’re told after drinking a tainted cocktail.

Bottom line: Granted, no matter how many hours you spend laying on the sand working on your tan  and no matter how many flip flops you buy, chances are that you will still be seen as a foreigner. However, the difference between a tourist and a foreigner in safety terms can be substantial so try and be as subtle as possible. Avoid at all costs getting close to Favelas (the shanty towns made famous in Michael Jackson’s video) especially without the guidance of a local Favela inhabitant. If you accidentally end up close to one, act like a Carioca: walk with a purpose and stick to crowded places. If you really feel your trip to Rio wouldn’t be complete without being in a Favela, there are guided tours, including visits to infamous Favela Rocinha, where the tour operators are known to have deals with the local drug lords and are therefore considered safe. The bigger the tour company, the better. You won’t see this type of advice mentioned often but you might be as likely to get run over by a reckless driver in Rio as you are to get mugged. Every time you want to cross an Avenida, make sure there are no cars coming your way. Again, do as Cariocas and ignore traffic lights if need be. A green light in Rio de Janeiro means: “look left/right. No vehicles? You’re free to cross.” Also, make sure that no cars or, particularly, motorcycles are coming from the opposite direction, just in case. In most cases, it is always a good idea to establish eye contact with the driver and only pass when he or she “allows” you to.

The Rio de Janeiro Carnival welcomes over 500,000 people every year. Despite all the gloomy news, most visitors leave Rio wanting to go back. If you follow these tips, you’ll be able to know what everybody’s talking about when they mention Rio as the best city in South America and the carnival as the biggest bash on earth.

20 of the most beautiful places to visit in Ireland (with maps!) 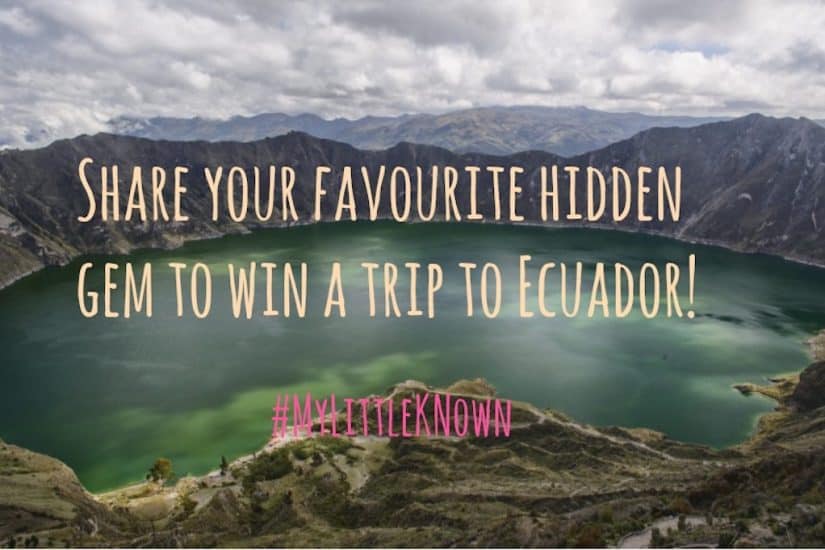 Competition: share your hidden gem for a chance to win a trip to Ecuador! 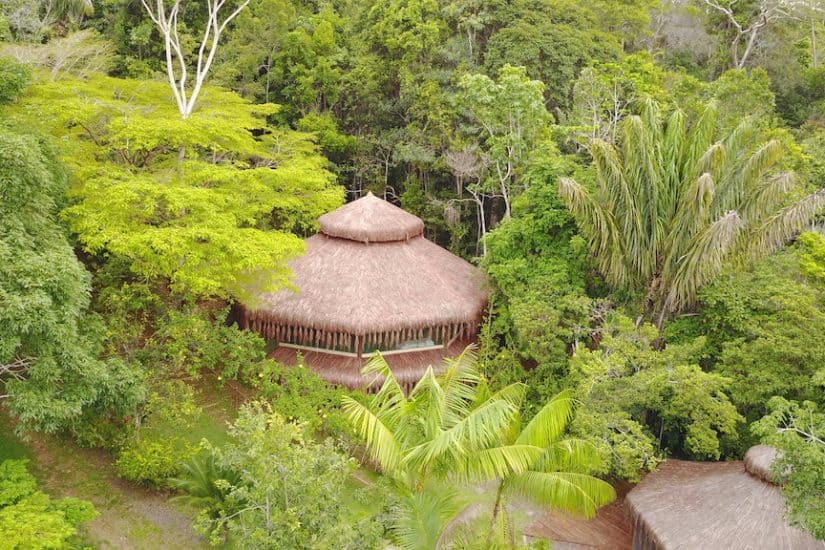 Spirit Vine, Brazil – a stay in an Ayahuasca Retreat Center 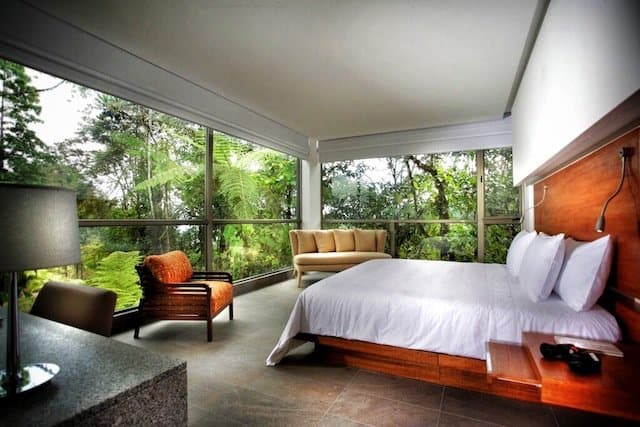 Mashpi Lodge – a unique stay in the Ecuadorian jungle