With the summer already in full swing, you shouldn’t be missing out on any more fun. From cool open-air movies to lazing around on a city beach, here are our top picks for 10 awesome London events to go this summer… This is the world-famous sporting event with tickets everybody seems to want to get their hands on. Although if you’re aching for some centre court action complete with lashings of strawberries and cream, be prepared for some serious queueing. The grounds open at 9.30am, but as there are only 500 tickets available for each of the three main courts (Centre Court, Court 1 and Court 2). To have a chance of buying one of those tickets either arrive very early (5-6am) or be prepared to pitch up a tent overnight – but don’t worry this is all part of the fun. This is another world-famous sporting event that sometimes comes to London. See the world’s top cyclists whizz past London landmarks such as Big Ben, Tower Bridge, Buckingham Palace and then cross the finish line at The Mall. Although if you don’t like crowds it’s probably best to give this one a miss – sometimes one million spectators line the cycle route. This is a huge celebration of flowers, gardening and all things horticultural held at Hampton Court Palace. The six day summer event is a huge affair that takes place over 34 acres in the palace grounds. It features world-class gardens as well as marquees showcasing work by some of the country’s leading designers and nurseries. Buy plants, get tips on gardening or just potter around and marvel at the abundance of floral delights.

Harry Hill himself says this festival ‘celebrates all that’s great about the live comedy scene.’ Taking place at the Bedford Pub in Balham, it’s a riotous 9 day event with entertainment provided by a raft of homegrown and international talent. Catch the big-name comics such as Milton Jones, Reginald D Hunter, Mark Steel, Robert Newman and Paul Daniels (yes really Paul Daniels), go to one of the family daytime events or if you’re brave enough, try out a little stand up for yourself in one of the complimentary workshops. This popular London festival is mostly focussed on classical music but with other culture events thrown in, such as jazz, films, world music, guided tours and lectures. It’s a classy affair, usually held in some of the capital’s grandest settings. Expect orchestral concerts in St. Paul’s Cathedral, intimate chamber recitals in the Livery Halls (which is rarely open to the public) and even jazz gigs held in the iconic London Gherkin. This is the world-famous August bank holiday street party that participants prepare for months for. It started way back in 1964 as an offshoot of the Trinidad Carnival. Today it still remains true to its roots with a strong Caribbean theme lively steel bands, soca floats, chicken and fried plantain food stalls and Calypso music. The parade is spectacular with dancers wearing brightly coloured costumes and vibrant floats – expect a sea of colour as performers wind their way through the streets of London. For some musical fun, book tickets for Barclaycard British Summer Time festival held in Hyde Park. The main focus is live music (shown at the weekends) but there is also programme of exciting midweek events to celebrate the summer including film, music, literature, and sport. Headline acts include Arcade Fire, Black Sabbath, The Libertines, McBusted, Neil Young & Crazy Horse, and Tom Jones. Planning to stay overnight? There are plenty of fabulous hotels in London, but with any big London event, it’s best to book as early as possible.

The Rooftop Film Club (May – September)

Take one of the capital’s hippest areas, a series and of cult films and a rooftop and you have one hell of cool festival. The Rooftop Film Club is open five nights a week from May to September 2014 at Queen of Hoxton in Shoreditch. Swap your usual boring cinema experience for wireless headphones, comfy chairs, blankets, a cool bar and gorgeous views of The City’s skyline. Now you won’t even have to leave the city for a little sunbathing on a beach. Thanks to the very creative team at the Roundhouse, the popular so-called ‘Camden Beach’ makes a welcome return this year. Popular with city slickers desperate for a little summer relaxation, the beach is 900 square metres of pseudo-shoreline layered with 150 tonnes of sand. To add to the fun, it also comes complete with beach huts, deck chairs, ice-cream van, a cool bar and a handful of pop-restaurants – who needs Brighton?

This is another very popular film event in London in the summer. Film4 Summer Screen held at Somerset House is back for 14 nights with a special anniversary season. Expect classic, cult and never-seen-before films aired on a huge screen in the home’s beautiful courtyard. Just remember to take a nice snug cushion and keep your finger’s crossed it doesn’t rain. 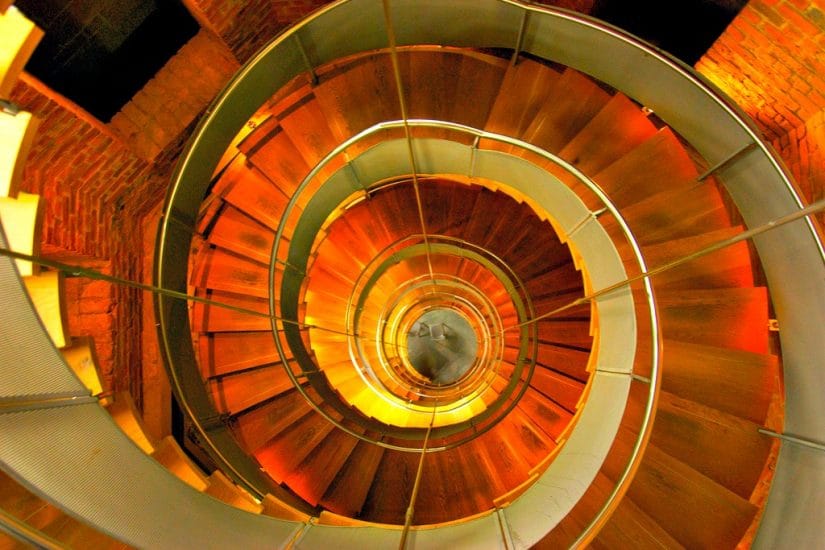 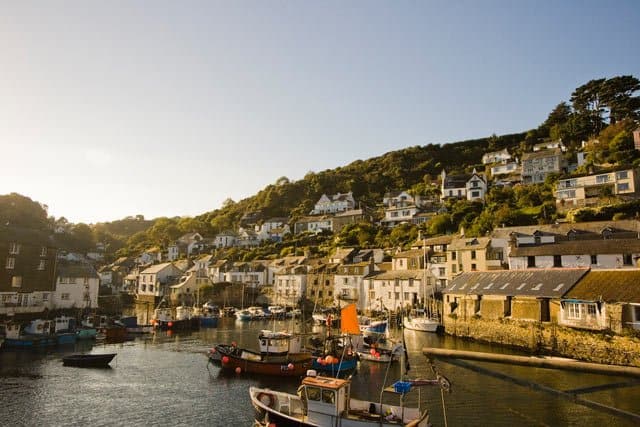 The most beautiful and unspoilt places to visit in Cornwall 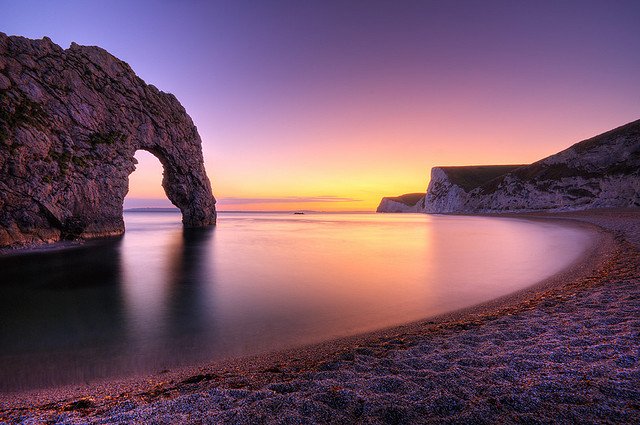 10 of the UK’s most spectacular views