Lonely Planet once mentioned it as one of the must-see countries to visit and if you’re a regular reader of this blog you will know how much we love the place. Yes parts of it can be remote, yes a trip here needs a little planning but Scotland (especially the Highlands) is where you’ll find some of the best natural scenery in Europe, if not the world. From its grand historic capital to picture-perfect lochs here are 10 of the most beautiful places to visit in Scotland… If you were to pick a place that represents Scotland’s wild natural beauty at its finest then many would choose Glencoe. It’s an ancient volcanic glen with a grim history and breathtakingly beautiful scenery – the valley is flanked by imposing velvety-green peaks so tall that their tops are often shrouded in grey misty clouds. It was also the site of the infamous Glencoe massacre where in 1692 the MacDonald clan were ruthlessly slaughtered by the government in power at the time. It’s a sixteen-mile drive from Fort William and although it will probably be raining when you arrive, this will only add to its dark and mysterious atmosphere. Scotland’s proud and grand capital easily deserves a place on this list. One of the UK’s most visited tourist destinations (after London) this city mixes old-world charm and historic architectural grandeur with a dash of the contemporary thrown in for good measure. It’s orientation probably helps too – Edinburgh’s skyline is dominated by the castle which sits atop a craggy volcano, gazing down over the city. For other city highlights head for the labyrinthine of beautifully preserved medieval cobbled streets which make up the Old Town, Prince’s Street (Scotland’s most famous shopping street) and the spooky – and supposedly haunted – series of underground chambers otherwise known as the ‘vaults’. If you’re planning a longer stay check out our post on cool and unusual hotels to stay in Edinburgh and Edinburgh student accommodation. A small loch, or lochan, Lochan na h-Achlaise is a much-photographed beauty spot and one of the most beautiful lakes in Scotland. Set on the wild and rural Rannoch Moor, this lochan is surrounded by Black Mount – an imposing snow-capped mountain range. Rannoch Moor is a wet and boggy landscape, so suitable footwear is a must. Another great way to see this part of Scotland is by train – the West Highland Railway runs between Glasgow and Fort William, and was once voted the top rail journey in the world. Once voted the fourth best island in the world (by National Geographic magazine) the tranquil and stunningly beautiful Isle of Skye – part of the Hebridean islands located off the northwest shore of Scotland – offers particularly beguiling scenery. This is where the waves of the turbulent Atlantic sea crash against the rough and rugged shores, towering sea cliffs and long sweeping sandy beaches. Inland scenery doesn’t get any less dramatic with formidable mountain ranges, boggy moorland and vast expanses of barren wilderness punctuated with tiny lochs and pretty villages. A relatively new National Park, having been officially created in 2002, Loch Lomond and The Trossachs is a 720 square mile wild haven – complete with a host of mountains and lochs to explore. There are 21 mountains above 3000 feet, and nearly as many above 2500 feet. The park consists of four distinct areas; the vast Loch Lomond, Bredalbane – the ‘high ground of Scotland’, Argyll Forest – a forest park perfect for horse riding, and The Trossachs – a beautiful woodland glen. This is also Rob Roy country; the folk hero made famous by Daniel Defoe and Sir Walter Scott. Wherever you decide to start exploring this huge National Park from, you’re guaranteed of some seriously spectacular scenery. Standing at 1,344 metres, Ben Nevis is the highest peak in the United Kingdom and is the mountain that all visiting climbers want to conquer. Many base themselves at nearby town Fort William to give them a few days to explore the imposing peak and its tranquil neighbour, Glen Nevis. Both places offer scenery of outstanding beauty – Glen Nevis is one of the best examples of a glaciated valley in Scotland with cascading waterfalls, a dramatic gorge and bracken-covered slopes and Ben Nevis, once climbed, offers some the best views in the country. If you are considering tackling the climb just make you go fully prepared, check the weather conditions before you go and allow for a full day’s climbing.

Within easy reach of Fort William, this is another loch of natural and historical importance. Picturesque Loch Shiel has recently gained fame by doubling as Black Lake in the Harry Potter film franchise. One of Scotland’s largest freshwater lochs, it is best explored by boat – take a guided cruise on the water to spot a vast array of wildlife including red deer and golden eagle. Much like Loch Ness, Shiel has its own monster inhabitant legend – at 70 feet long, the three-humped ‘Seilag’ apparently patrols the depths of the loch, and has been seen multiple times, dating back to the late 1800s. This tiny tidal island located in Loch Duich is adorned with the most photographed castle in Scotland. It’s arguably Scotland’s most famous view and appears on everything from calendars, shortbread tins and even films and television adverts. If you visit you’ll see why – it’s a truly picturesque spot looking out to the Isle of Skye, surround by the forested mountains of Kintail with regular sitings of dolphins, otters and birdlife. The first castle dates from the 13th century and over the centuries Eilean Donan castle has been expanded many times and finally restored in the 20th century. Established in 2003, a year after Loch Lomond and The Trossachs National Park, the Cairngorms is the largest National Park in the UK, and is a vast area of natural beauty, wildlife and major towns covering 1700 square miles. With around 1.4 million visitors a year, the scenic Cairngorms has something to offer everyone. Five of the six highest mountains in Scotland are here, and the diversity of the habitats, vegetation and geology is unrivalled in the UK. From climbing to mountain biking, and from skiing to bungee jumping, the Cairngorms has so much to offer. Why not head to the Glenlivet or Dalwhinnie distilleries for a taste of authentic Scottish whisky or join an organised tour of Balmoral Castle (when the Royal Family aren’t at home of course!). A 12-mile long expanse of water in the Northwest Highlands, Loch Maree is often considered one of the most beautiful in Scotland. Its unique feature is the series of small islands at its centre – around forty wooded islands and islets – one of which (Isle Maree) still has the remains of an ancient chapel and graveyard, dating back to the 8th century. The pure waters of the loch were once thought to cure lunacy, and the area’s spiritual history is clearly evident – exploring Isle Maree will reveal a druid circle and an ancient Money Tree, where if the coin you offer stays embedded in the tree, your wish will be granted. 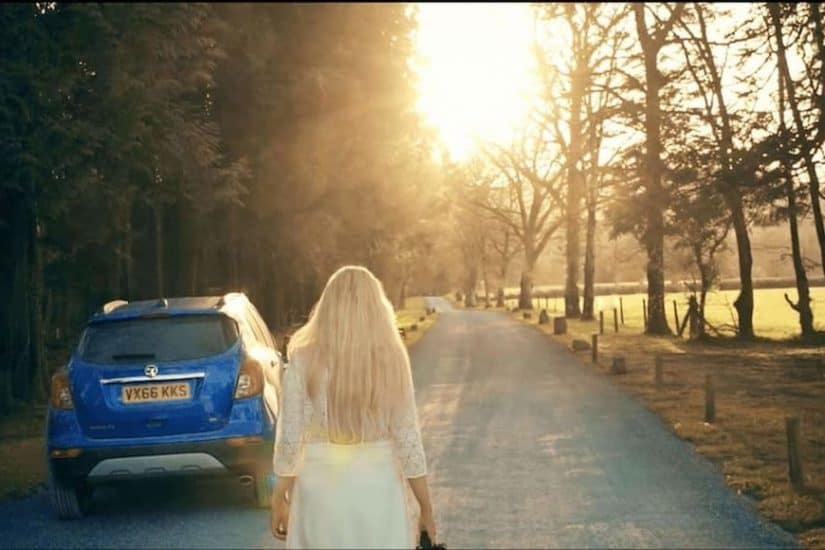 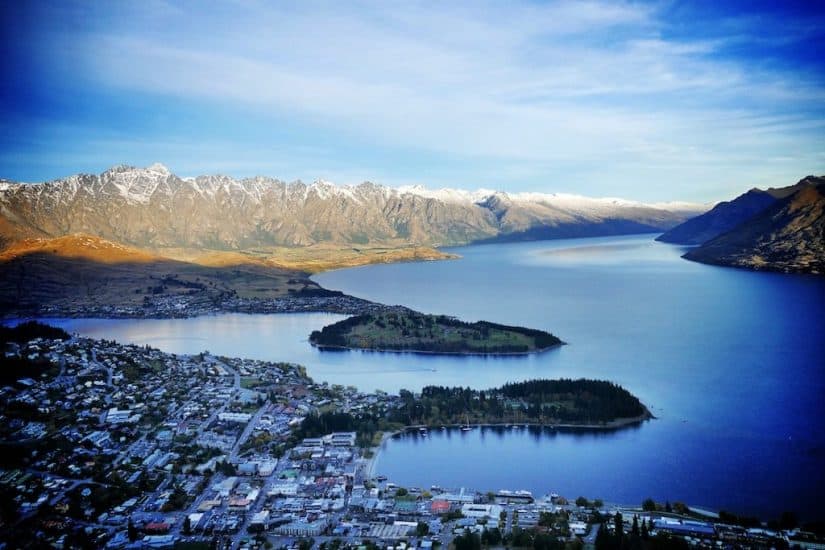 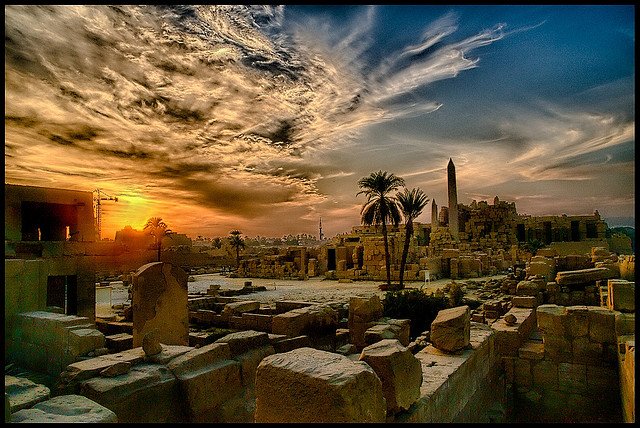