Despite the traffic and the crowds, London is surprisingly green – it actually has more parks and open areas than any other city of a similar size. You won’t have to go far in London to be surrounded by beautiful green spaces. Although most people usually head for the central Hyde Park, there are many other places to get your fresh air fix. Hyde Park aside, here are 10 of London’s most beautiful and parks and green spaces… 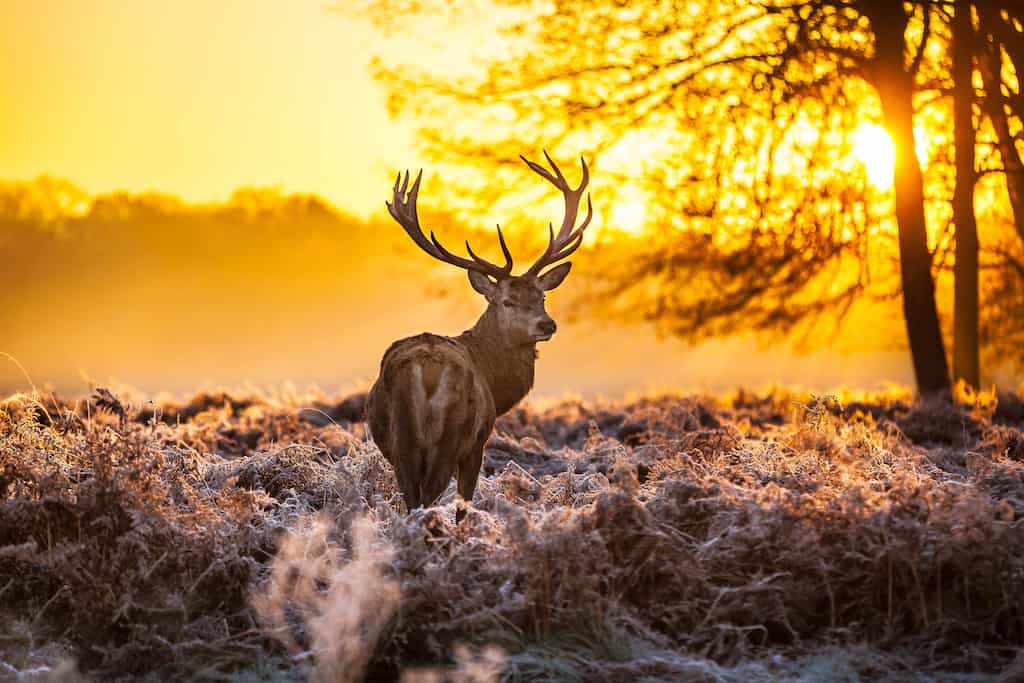 Hampstead Heath – one of London’s most popular open green spaces 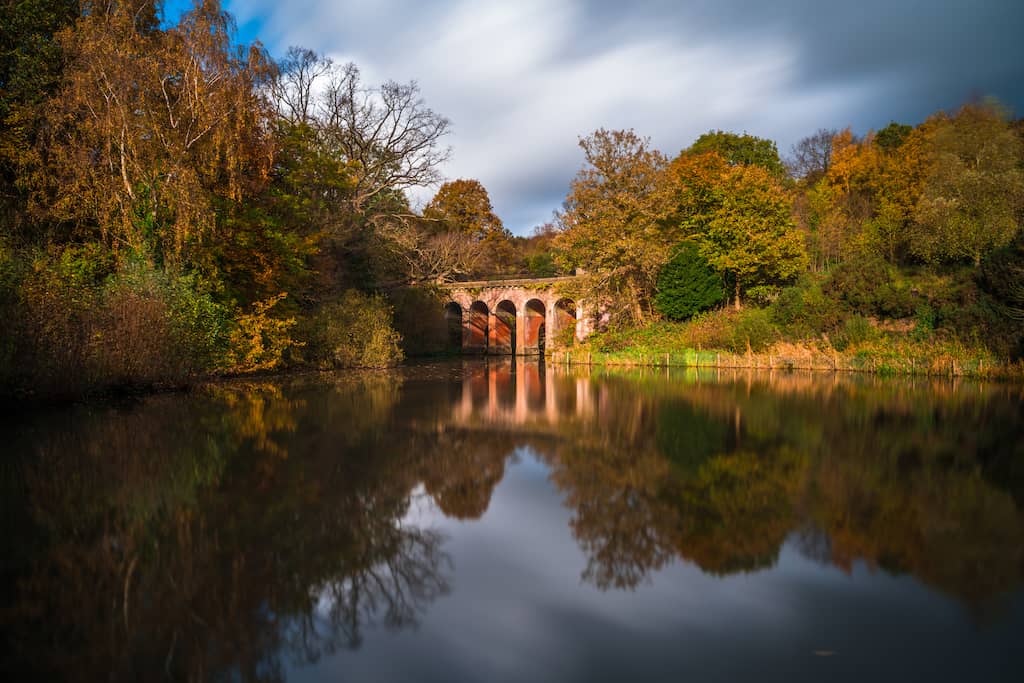 Easily one the most cherished green spaces in London, this is a very popular and much-loved area of London which can be found in the well-heeled area of Hampstead. The ‘Heath’ is a natural-looking park with a variety of landscapes including hills, ponds, woodlands and open grassy places. For the more active visitors the area is home to eight playgrounds running tracks, three swimming pools, grassland, woodlands, ponds and sports areas. In some areas, the Heath has been left in its natural state with long untouched wild grass and clusters of ancient hedgerows and old trees. 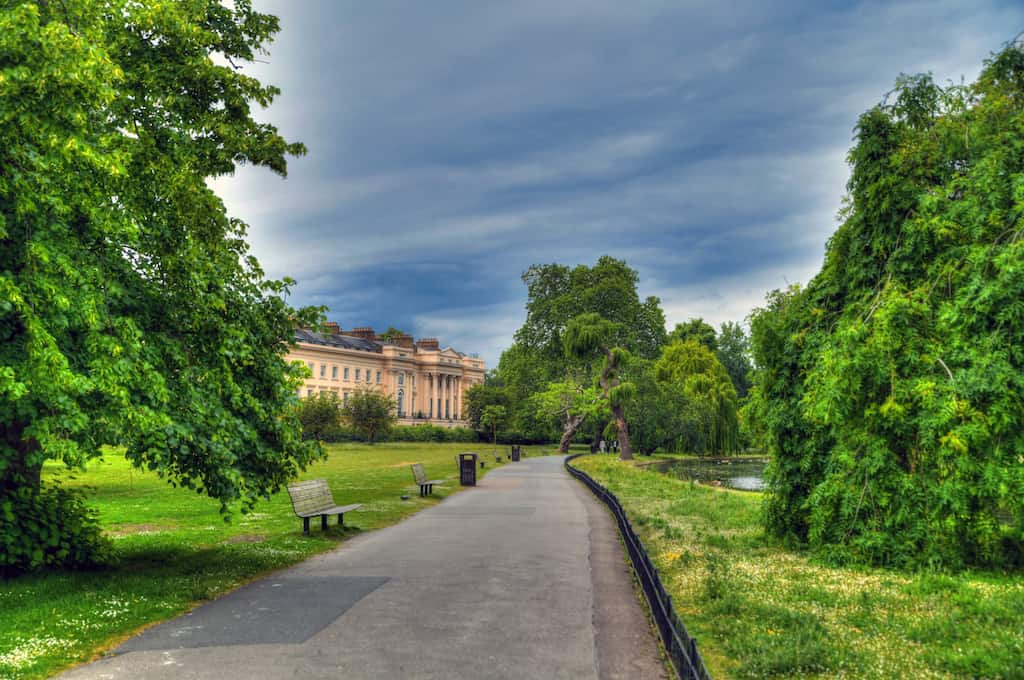 One of the most beautiful parks in London, Regent’s Park (and the adjoining Primrose Hill) is an elegant central park beloved by locals and overseas visitors alike. It’s known for its incredible rose gardens as well being home to the largest outdoor sports area in London. The hub is the park’s community sports center and on the lake, you can hire a rowing or pedal boat. For kids, there is a separate children’s lake with pedal boats to suit them. Sporty types will also enjoy the park’s tennis courts.

You also won’t go hungry wandering around Regents Park with no less than nine eateries in the park mostly serving lunches, snacks, and coffees. Don’t leave without taking a stroll up the favourite celebrity hangout Primrose Hill where you can catch great views of London. 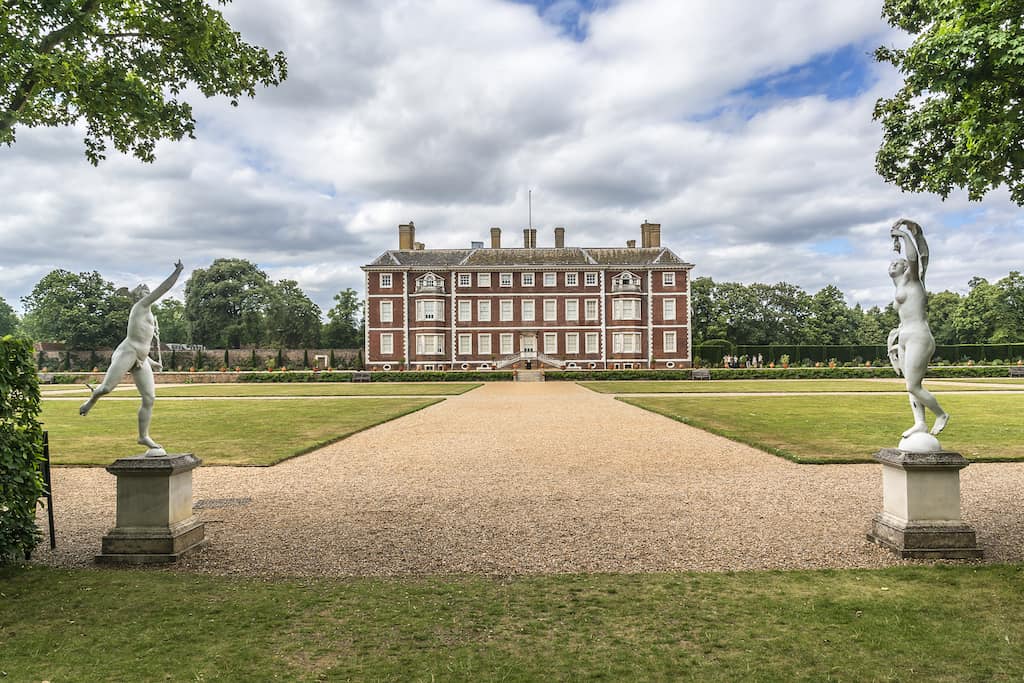 Ham House is located in an idyllic spot on the River Thames in Ham (in South West London). The house was built in 1610 and is owned by the National Trust. The beautiful gardens have recently been restored to their former plan from the 1600s. A beautiful open space in London – especially on sunny days – you can enjoy the Cherry Garden with its blossoming cherry trees and the South Terrace which has lush sweeping lawns.

Kensington Palace Gardens – one of the most expensive addresses in London 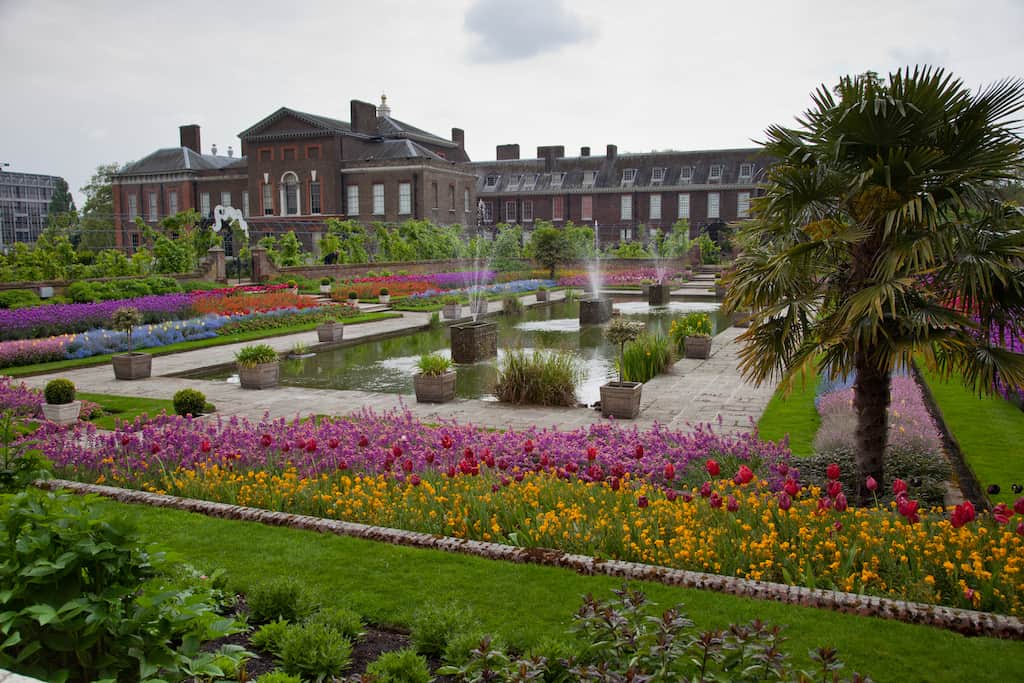 A stunning green area in London, the formal landscaped gardens was once the private gardens of Kensington Palace but now they are part of the Royal Parks of London Kensington Gardens. You can view waterbirds on the pond opposite the palace or follow the Long Water and Serpentine Rivers through the park. At the end of the Long River is the pretty Italian Water Garden, with fountains, ponds and statues. Kids will love the bronze statue of Peter Pan, and the Diana Memorial Playground which has a Peter Pan theme. 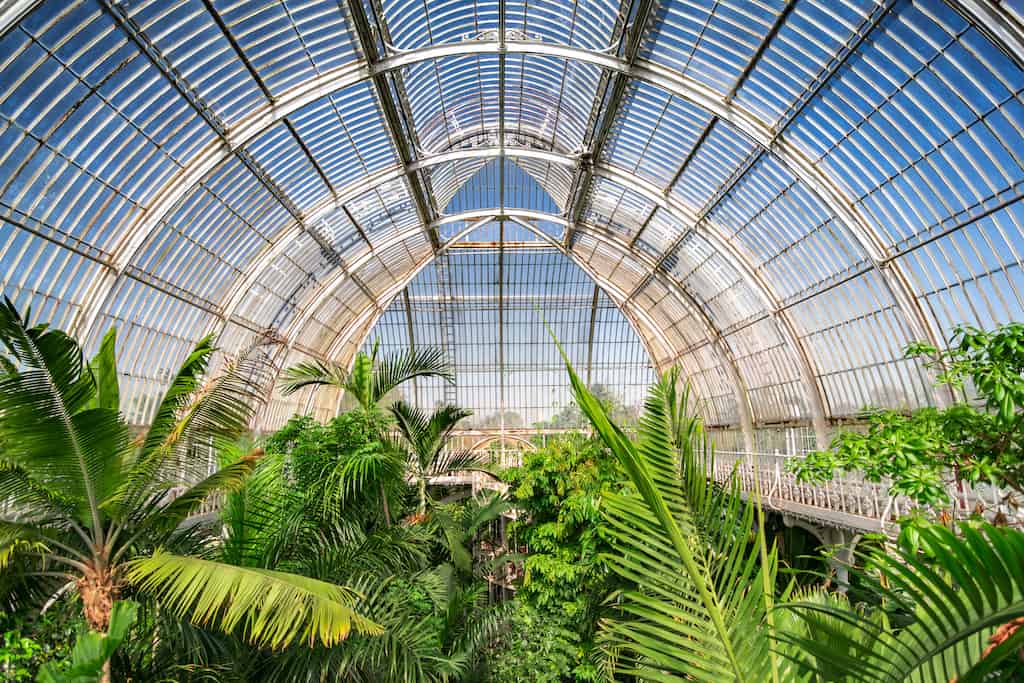 I may be biased because I live very near here but I believe beautiful Kew is the best area to stay in London and Kew Gardens is one of the best attractions here. Kew Gardens are 121 hectares of beautiful gardens and botanical glasshouses located between Richmond and Kew (in southwest London). The gardens are on a mission not only to be beautiful (which they are) but to contribute to research and nurturing of the plant kingdom. The gardens are used as a source for scientific advances in horticulture and the park is also a UNESCO site.

St. James’s Park – a beautiful park in the City of Westminster, central London

The stunning London park is dominated by the lake in the center which can be crossed on the Blue Bridge. The central lake is also the perfect place to see water birds, especially the resident pelicans which get feed every day at 2:30. Among the five refreshment points is the ‘Inn the Park’ which was built using Green technology. 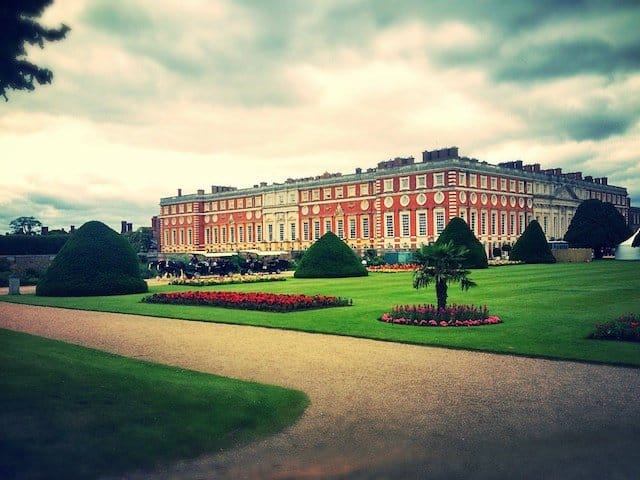 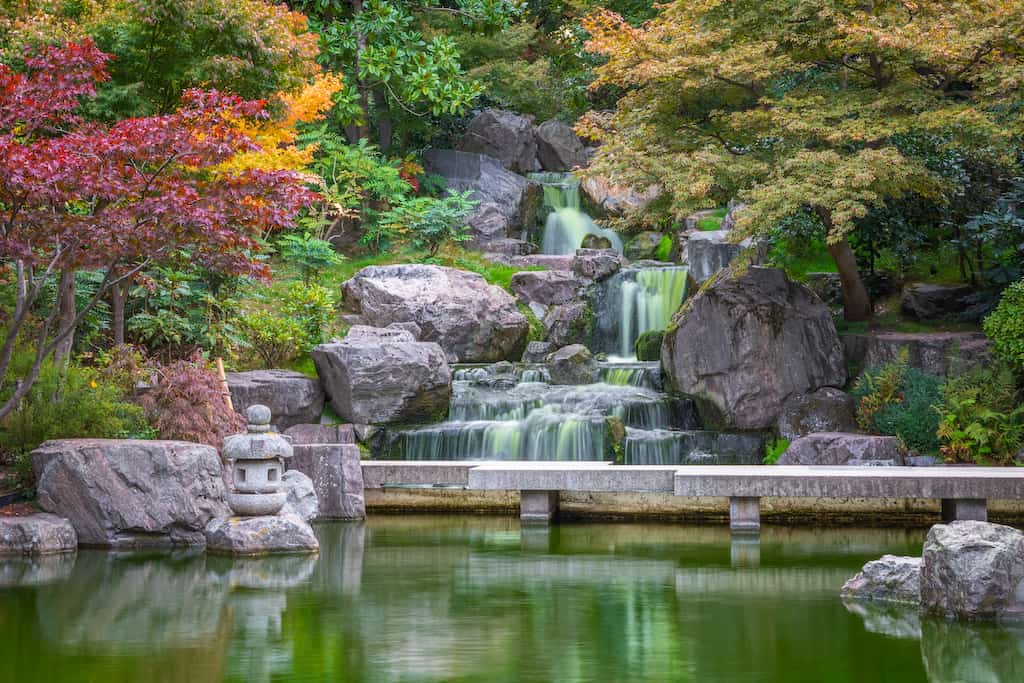 Holland Park is both a popular district and a gorgeous public park in West-central London. These pretty Japanese Kyoto Gardens are based within Holland Park. The Kyoto Garden was designed to celebrate the Japanese garden culture and garden specialists flew from Kyoto, Japan to plan the layout of the park. The Kyoto Gardens are small and intimate and create a real haven from the bustle of London. There is a Maple tree next to a mini-waterfall which runs into a pond with Japanese carp fish as well as rock gardens and manicured flower beds. Visit for some Zen meditation! 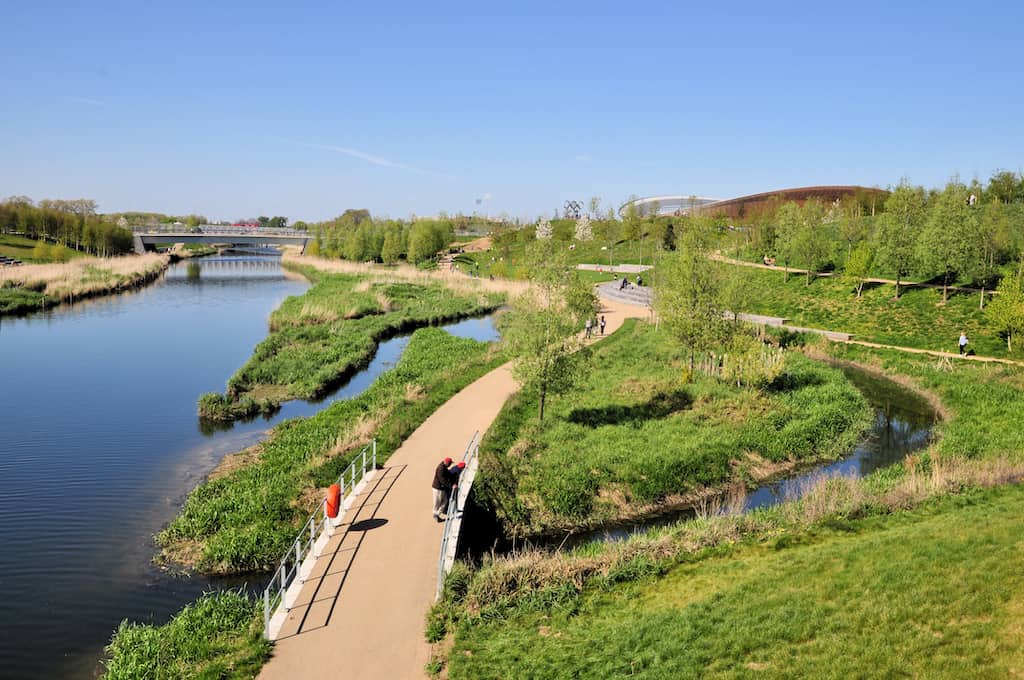 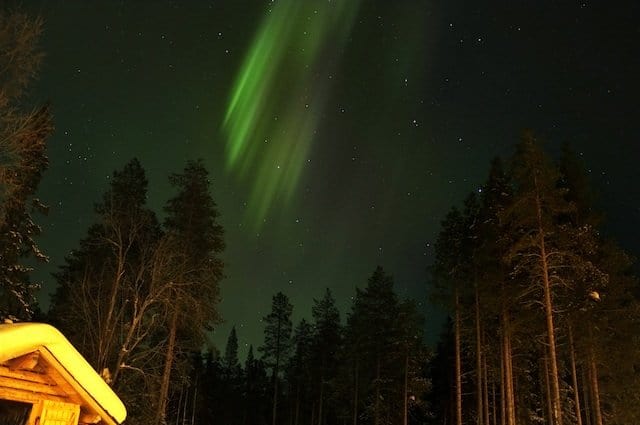 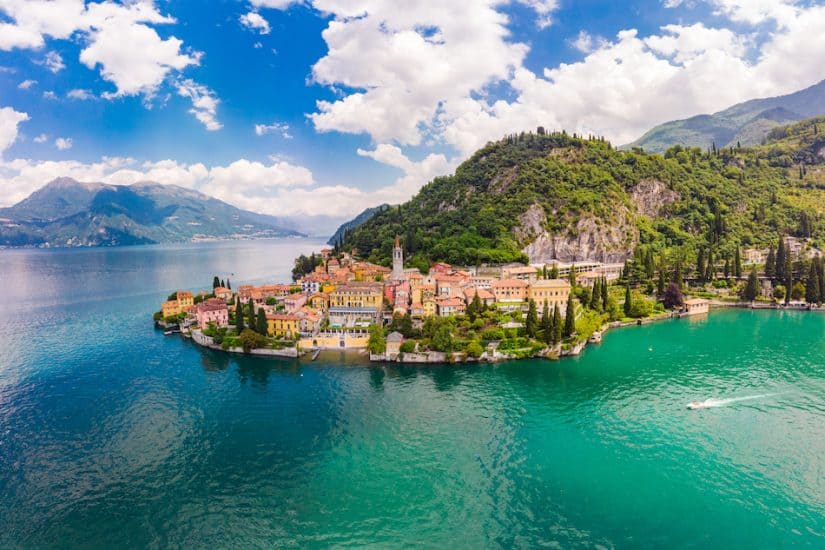 20 of the most beautiful places to visit in Italy 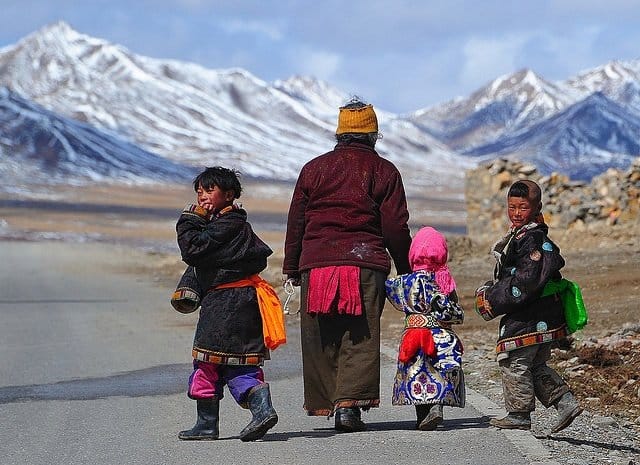