The region which straddles Yorkshire and the Humber and North East England has some of the prettiest and underrated landscapes, towns and villages in England. Our guest blogger Tamara from www.travellingtam.com hails from this wonderful corner of the country and shares her choice for 5 of the most beautiful small towns and villages in North Yorkshire…

Speak to any person from North Yorkshire and they will tell you that their home region is the most beautiful place on the planet. Of course, they may be a little biased, but it’s not known as “God’s own country” for nothing.

England’s largest county, comprising of over 3,300 square miles of rolling hills, wild moorland, picturesque coastal fishing villages and forest, is a picture-perfect part of England. And the beauty doesn’t stop when it comes to the metropolitan towns either.

From quaint villages to ornate medieval settlements surrounded by areas of outstanding natural beauty, here are five of the most beautiful towns to admire in North Yorkshire. 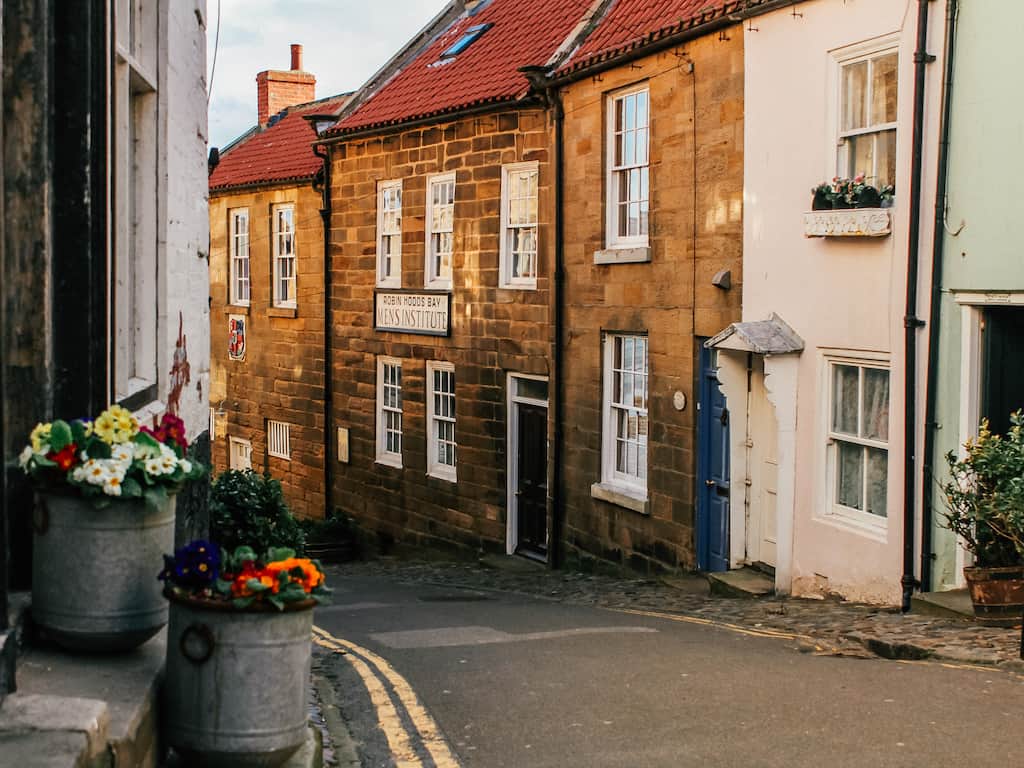 Located on the Heritage Coast of North Yorkshire, you will find Robin Hood’s Bay, a historic fishing village nestled between the fissure of two cliffs. From the top, as you arrive, you are able to admire the cluster of red rooftops perched along the clifftops. But it’s as you walk down past the cute sandstone cottages with quirky seaside relics and higgledy-piggledy gardens, that you really gain an understanding of the beauty of this quaint seaside village.

The narrow streets here form a fascinating network of mazes and secret passages – ideal for getting lost in, you may think. Well, this was exactly what was in mind when it was built – smuggling contraband in the 18th century was the area’s main trade activity.

Not only can you uncover the illegal history and interesting past characters of Robin Hood’s Bay, the area is well known for its fantastic cliff walks, vast rugged beaches, rock pools, fossil hunting and classic tea rooms. 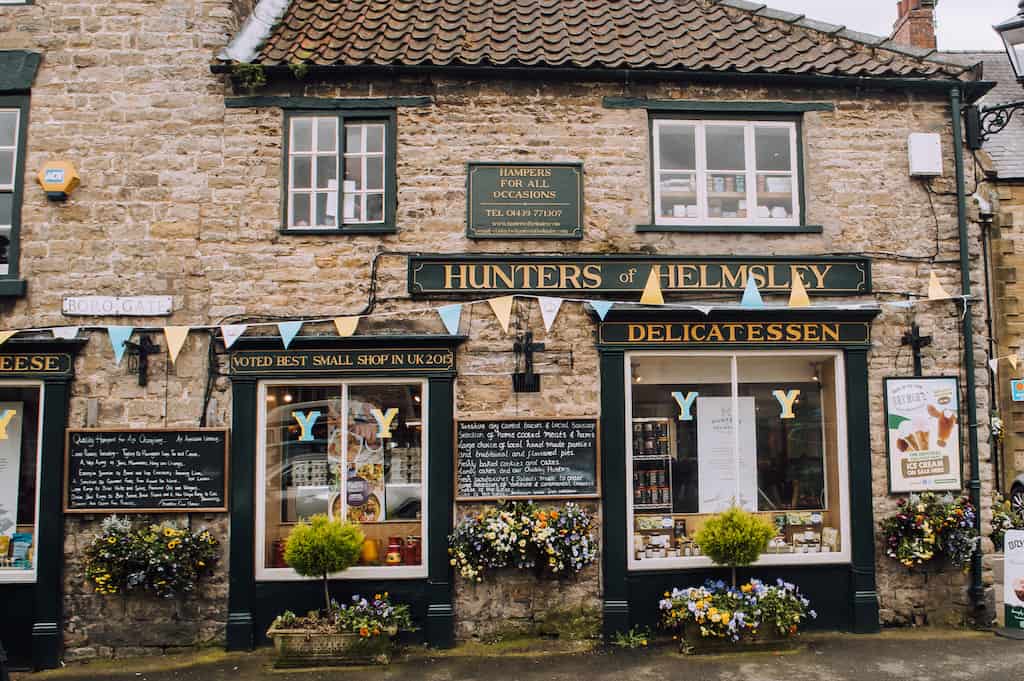 The town is centred around the market square exactly as the original settlement was. The medieval origins of this market town are reflected at every turn – from the protected buildings and landmarks to the conservation status countryside surrounding it. You can even find the ruins of a 900-year-old castle perched between the rolling banks, and in spring and summer, an English country walled garden overflowing with bursts of brilliant colour and scent.

Helmsley is a postcard-perfect sleepy town especially popular with cyclists, comprising of beautiful stone houses with pretty front doors, some of the best small, independent shops in the area and the very attractive River Rye trickling right through the heart of it. 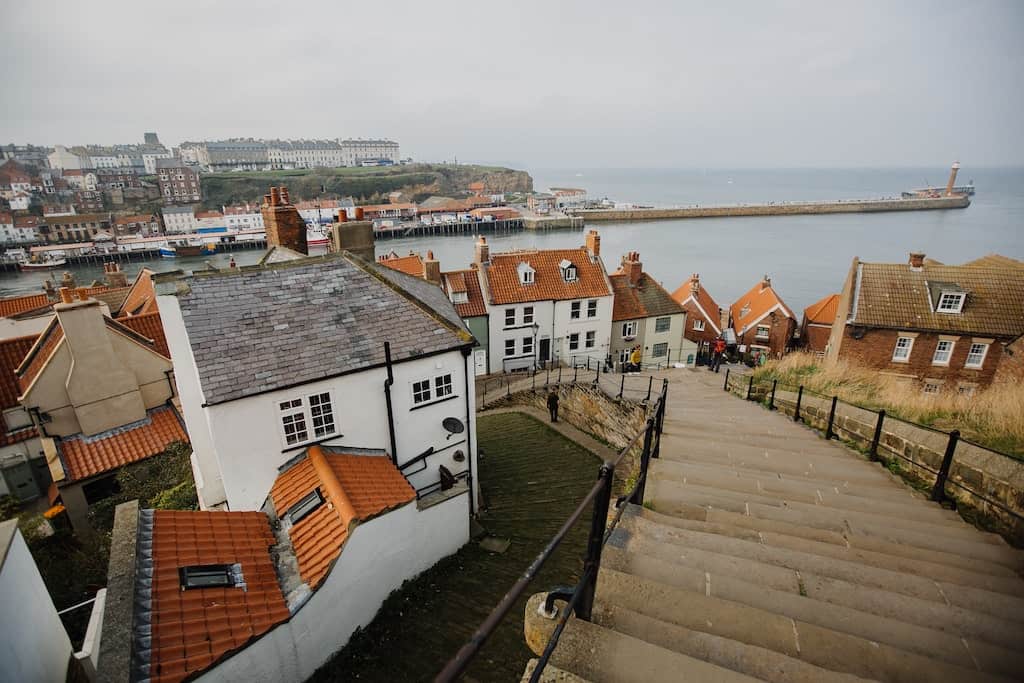 The seaside port town of Whitby is famous for more than just its fish and chips – it was the setting for Bram Stoker’s famous novel ‘Dracula’. The author took inspiration from Whitby’s local folklore, prehistoric history and it’s then, fairly remote location.

As a popular tourist destination in the Georgian period, Whitby has retained a lot of its seaside holiday charm. Quirky shops sell Whitby jet jewellery, Victorian arcades line the foreshore and old fashioned ice cream and sweet shops can be found hidden down alleyways. It’s almost like Whitby has been frozen in a bygone era.

Whitby’s beach is wild and rugged, brimming with fascinating geological finds. You can even see fossilised footprints of dinosaurs on the beach, and walk under a whalebone archway.

Whitby isn’t a pristine kind of beautiful, but rather a rugged pearl that first needs uncovering. A grey or misty day in Whitby only enhances the moody, dramatic atmosphere of the town, especially around the striking ruins of Whitby Abbey. 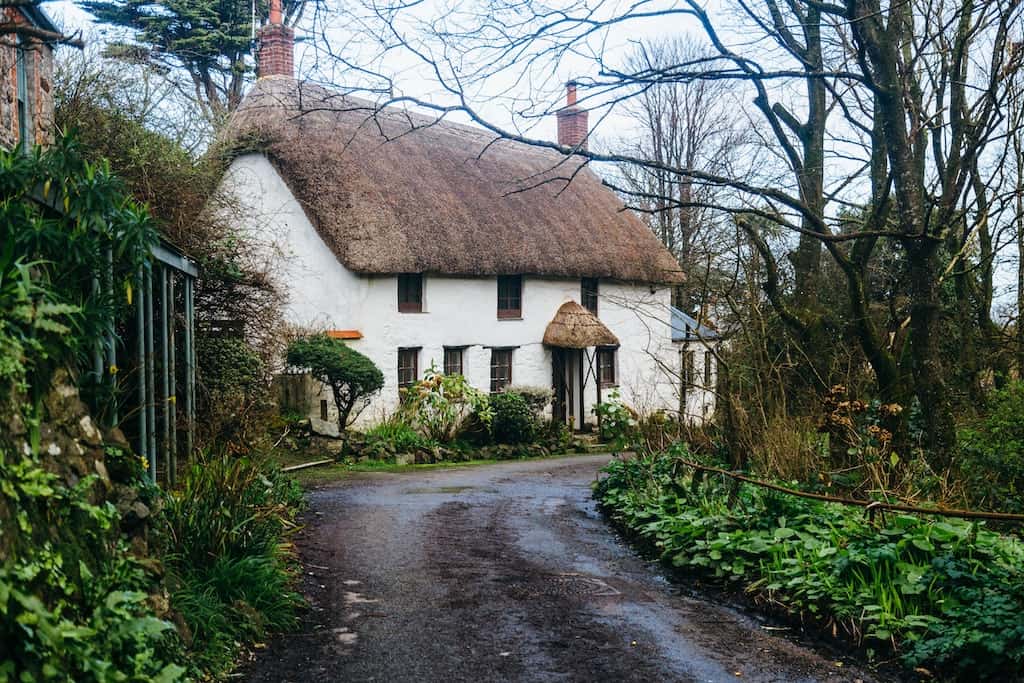 Said to be one of the prettiest villages in Yorkshire, Thornton-Le-Dale’s stone and thatched 17th-century cottages are like something straight out of a painting. In fact, the village has been the inspiration for the art of many chocolate boxes, calendars and biscuit tins.

The Thornton Beck (or stream) meanders through the village, crisscrossed by many pretty bridges and lined by grassy banks brimming with wildflowers.

The best way to enjoy the beauty of this village is by staying in one of the local B&Bs and enjoying riverside walks, bike rides in the nearby Dalby Forest and dining at the many cafes, tea rooms and pubs. 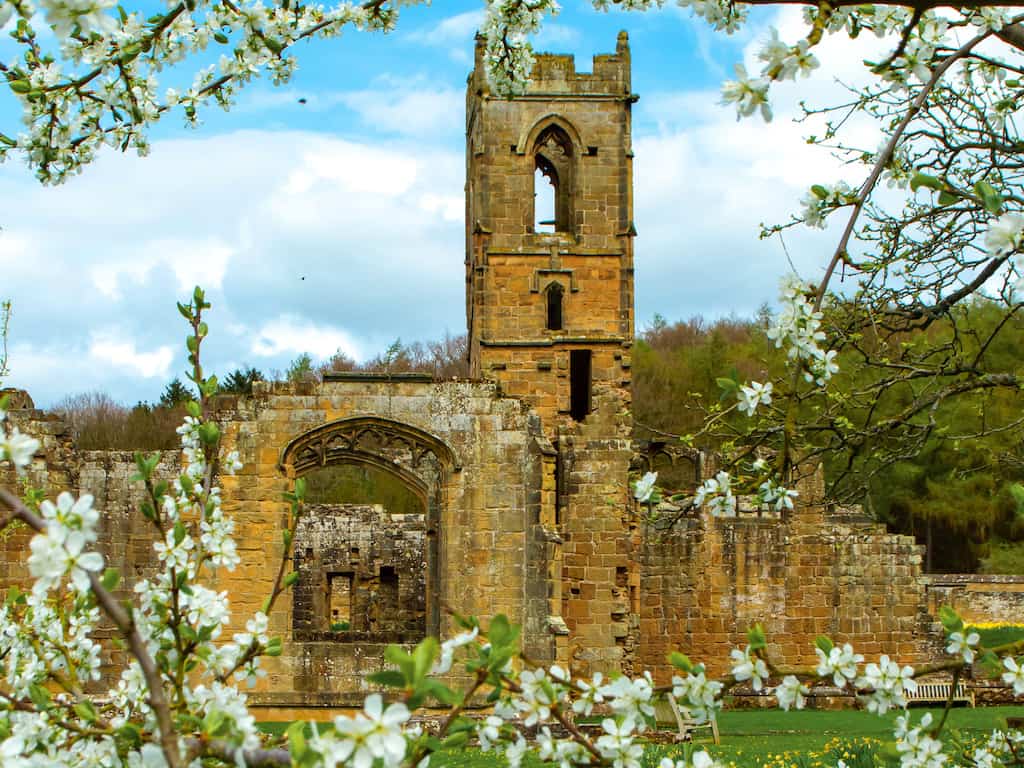 Between the protruding mounds of the Cleveland Hills to the north and the softer rolling landscape of the Hambleton Hills to the south, lies the attractive village of Osmotherly.

On the route of the famous 110 mile Cleveland Way National Trail, it is safe to say that the surrounding countryside of Osmotherly is spectacular. However, the stone terraced houses and cottages of the township can easily compete. After a pub lunch at the cosy 18th-century inn, the Golden Lion, you can easily spend a few hours admiring the nearby architecture and ‘window shop’ the attractive private gardens.

A 3 mile walk away from the centre of Osmotherly is one of the most accessible and well preserved medieval monasteries in the whole of England, Mount Grace Priory. The majestic site is a peaceful and enlightening half-day trip that is extremely underrated.

In spring, the grounds of Mount Grace Priory are taken over by a carpet of daffodils and the ruins are framed by fragrant blossoms. In winter you may even get snow and hundreds of delicate snowdrops breaking through towards the light.

North Yorkshire is a region full of fascinating history and wonderfully preserved small towns and villages. How about a road trip over a long weekend to discover all those mentioned in this list?

Written by our guest blogger Tamara from Travellingtam.com. Tamara is a marketing manager, virtual blogging assistant and writes about solo adventure travel and music at Travelling Tam. Aside from travel and blogging, she adores hiking, camping and discovering new bands.

20 of the most beautiful places to visit in Russia

Launch of the 'Magic of France' boutique tour 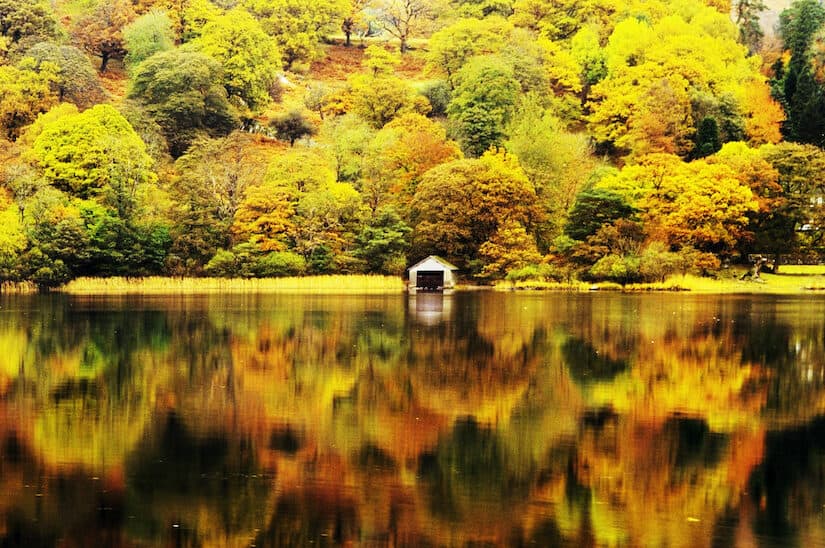