Newquay has always had a special place in my heart. Although it was quite a few (well many) years back now, it was the place I took my first holiday away with just friends and it was a dreamy two weeks filled with long sunny days, combi van lined cliff tops, surfer spotting from fine white sandy beaches and enough trips to dance clubs it could have easily given Ibiza a run for its money. Possessing an almost Mediterranean holiday vibe, when the sun is shining it’s a place you can’t quite believe exists in England. So when Vauxhall challenged us to see how much fun we can have in 48 hours in their new MokkaX, it wasn’t a hard decision to decide where to go – I had wanted to make a return nostalgia trip for many years now. The car’s motto is “it’s your life go drive it” so accompanied with Gary the team videographer, a boot packed to its full capacity, and tank topped up with fuel we hit the road and did just that.. The car itself is an easy-on-the-eye highly spec’d SUV and filled with so much tech –  an in-car wi-fi hotspot, destination download and Apple Car play for example –  its gadget lover’s dream. Its 4×4 capability made it perfect for an adventurous and outdoorsy road trip and the spacious interior made the four and a half hour journey from London to Newquay so comfortable it seemed like a just a short trip down the road. Perched in superb position on a knuckle of cliffs overlooking fine golden sands and Atlantic rollers, Newquay’s glorious natural advantages have made it the premier resort of north Cornwall. The town centre is a parade of shops, restaurants, bars and clubs from which lanes lead to ornamental gardens, cliff-top lawns and envy-inducing glass fronted beach apartments. Although easily the main attraction of Newquay is the beaches and their long strides of untamed, frothy waves which attract surfers by the bucket load. On our arrival the wind blew at a bracing 23mph but mercifully, the sun was shining and the skies were as blue as our shiny new car. We spent a few hours exploring the main beach Fistral, clambering over rocks to watch hardy surfers brave the huge swathes of swollen tides as seagulls soared and spiralled high in the clear bright sky. We ended the evening at the cutely name Lusty Glaze beach located on the outskirts of Newquay, a place not for the lazy beach go-er – its entrance was a long descent down 133 raggedy stone steps. The reward made it worthwhile though, Lusty Glaze is a spectacular horseshoe-shaped bay framed by wooden stilted restaurants on one side and a crescent of powder blue beach huts on the other. We watched as the foamy waves spilled and crashed against themselves over and over as the glowing amber sun slowly disappeared behind the cliff leaving an extraordinary palette of pinks, purples, blues and oranges imprinted on the sky. Our temporary home for the evening was The Fistral Beach Hotel and Spa, a relaxed spa hotel blessed with sweeping views over Newquay’s famed surfer’s beach. Their stylish sea-fronted restaurant made the perfect setting for an evening meal and the sound of crashing waves against the bay’s rocks was surprisingly lulling and conducive to a restful nights sleep. Rising early the next day, we journeyed through lanes which criss-crossed through patch work fields and farms to arrive at the shining jewel in the crown of the east Cornwall coast – the Polperro Heritage coast and then Polperro itself. A place so picturesque it was once voted the prettiest village in England. Preserved from the ravages of time and tide by its surrounding cliffs, Polperro is an otherworldly fusion of hobbit-esque cottages, sea-battered pubs, secret coves and narrow streets lined with quirky gift shops, fisherman swapping seafaring yarns and increasingly brave, hungry seagulls. With a steely determination to make the most of the some of the finest scenery in England, on our journey home we took a detour through Dartmoor National Park – Devon’s wild heart. The vast moorland dotted with dense green forests, babbling brooks, moss-smothered boulders, grazing sheep and ponies wandering the craggy landscapes at will, made an idyllic cinematic backdrop to our journey’s video. With a heavy heart we left the storybook scenery of some of England’s most beautifully preserved villages and landscapes and headed back to London. As the journey ended it was sad to leave the fresh air, idyllic scenery (and the car!) behind but in the 48 hour trip, we honestly wouldn’t have done even the tiniest thing different.

This post was brought to you in partnership with Vauxhall but all our opinions are our own. All words and Polperro, Fistral Beach and Blue beach hut images by Becky, all other images, stills and video by Gary Nunn.

In pictures: the beauty of Bali, above and below the waves 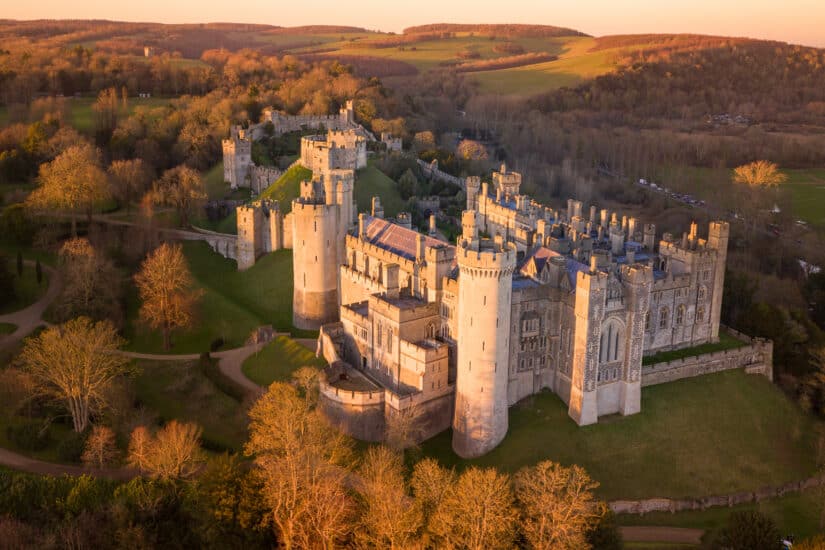 20 of the best castles to visit in England 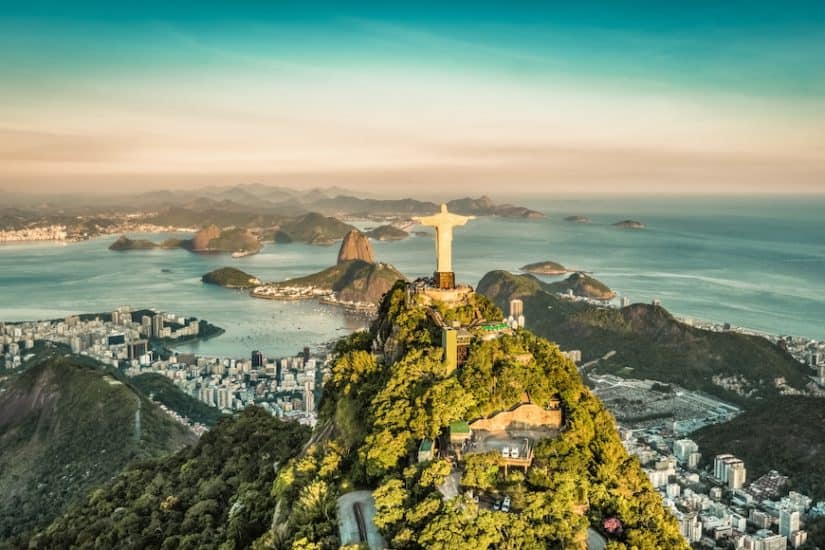 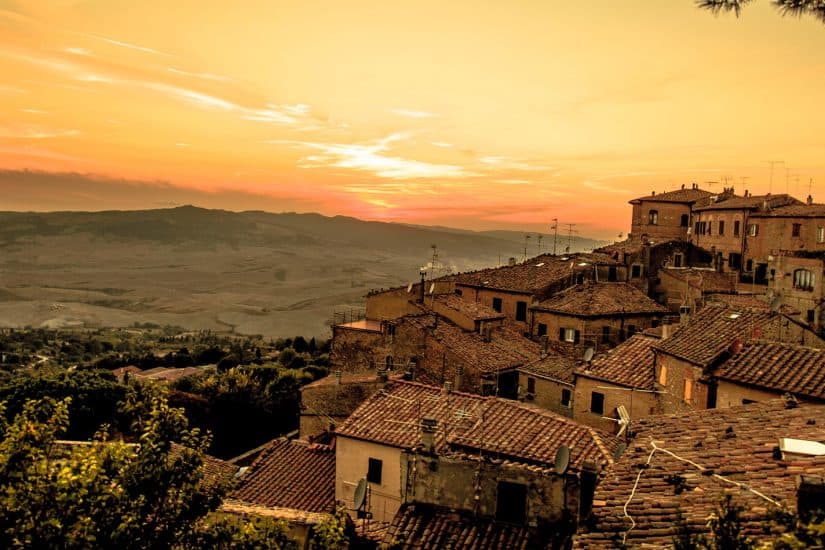 My favourite 10 European views guaranteed to take your breath away