When the summer sun strikes it’s hard not to crave the sand between your toes or a fresh breeze of salty sea air. Forget packed airports, jammed roads and package holiday disappointments and head out to some of Britain’s best beaches instead. Here are our collective gorgeous beaches in South East England all handily accessible by Southeastern. No thinking required… For most people Brighton is synonymous with seaside antics and it does not disappoint! Brighton is unique among most seaside cities in that it offers the vibrancy and energy of the city combined with the laid-back cool of a seaside resort. For those who are interested in more than just lounging around, there is the stunning regency architecture to marvel at or a shopping trip to the famous ‘Laines’. However, a trip to Brighton would not be complete without a spin around the famous Brighton Wheel which, offers the most breath-taking panoramas of the coastline, surrounding landmarks and ocean. Not bad for £8! Get there by rail from London in less than an hour and soak up all the sunshine before returning to the city. This one is more for the animal and nature lovers than the sun worshippers but few visitors leave Rye Harbour feeling underwhelmed. The area is a myriad of natural habitats for flora and fauna, ranging from wetlands to sand dunes, therefore offering unique and diverse walking routes and great opportunities for bird watching. The most popular area to visit is Camber Sands which is a vast expanse of sandy beach with an array of sand dunes to explore. This versatile resort offers opportunities for walking, cycling and boating as well as lots of historical and military background and intrigue. Rye Harbour is easily accessed by train. There is truly something for everyone at Rye. The beach at the historical city of Deal is picturesque with a 1950’s style pier with a café and fishing decks at the end, punctuating its long stretch of pebbly sand. Once the busiest port in England, it is now a popular seaside resort with no end of amenities. The town is home to a spectacular castle commissioned by Henry VIII which, is definitely worth a visit if you can pull yourself away from the sandy beach. It also has been immortalised in literature from Dicken’s Bleak House and Austen’s Persuasion but perhaps most impressively, it was the setting for the James Bond film: Moonraker. Undoubtedly they serve a shaken Martini at the bar at the pier end, so embrace your inner Bond at Deal! Broadstairs is a charming seaside town in Kent of postcard proportions that is home to fabulous stretches of sandy, crystal waters and a blue flag. The town offers everything from music festivals to charming cafes. Don’t forget to drop into the Royal Albion Hotel for a drink as it was a favourite spot for Charles Dickens and is located on the waterfront with stunning views of nearby Viking Bay. Enjoy an ice-cream from the retro parlours or take a surf lesson or simply stroll along the sandy beaches, clifftop paths or along the beautiful bays. The town itself is home to a wealth of history and heritage which is evident in every stone of its nostalgic streets. Sure, if it’s good enough for Charles Dickens, it’s good enough for us! This pleasant little harbour town is located in West Sussex and was once owned by the French during the 1400s which, explains the certain je ne sais pas that permeates the air of this small, quaint seaside town. Despite it’s size, Littlehampton is home to the world’s longest bench which, stretches over 300 metres from the East Beach Promenade and was designed to encourage different views of the landscape which, it definitely achieves. It is also worth taking a stroll around Norfolk Gardens or taking a ferry trip around the sights including the Isle of Wight but however, you decide to spend your time in Littlehampton, don’t miss out on having a coffee or something to eat at The East Beach Café which, opened in 2007 and is designed to represent the effects of the unyielding ocean. 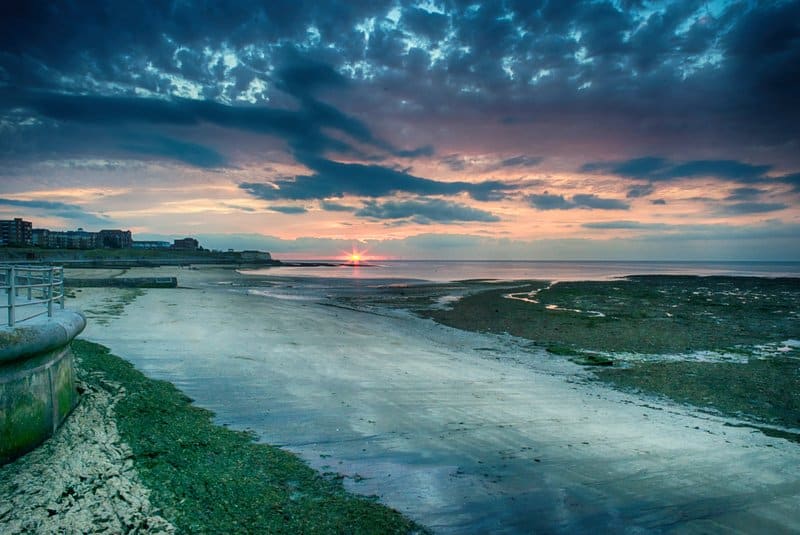 Located within walking distance of Margate, St. Mildred’s Bay is a beautiful cliff-lined, sandy bay which, has perfect swimming and water sports conditions. Aside from the obvious beach attractions, there are also tennis courts and golf courses nearby as well as designated walks along the cliffs which have been declared a site of special interest. The opening of the Turner Contemporary in Margate, the hometown of Tracey Emin, should cement Kent’s coastal status as a fashionable destination. There is plenty to attract visitors with all sorts of interests but mainly the scenery makes one feel like they have been immortalised in a postcard.

With foreign travel becoming more like a necessity than a luxury, it is easy to forget the beautiful locations our own country has to offer. So once the sun shines, jump on the train and hit some of these fabulous beaches and trust us, you will feel like you are on the Riviera, darling- just without the airport hassle, baggage allowances and currency exchange! 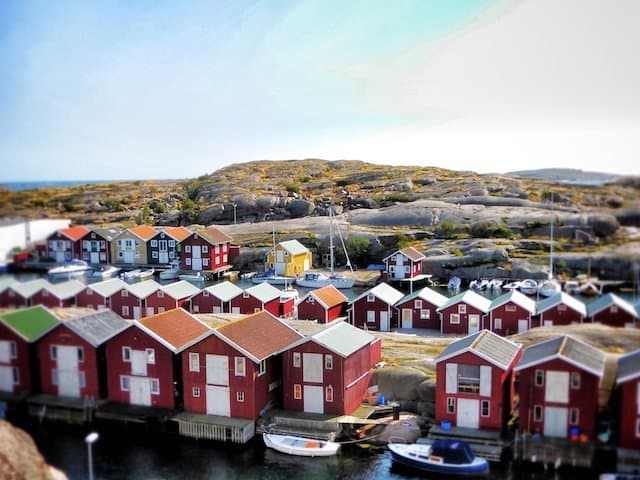 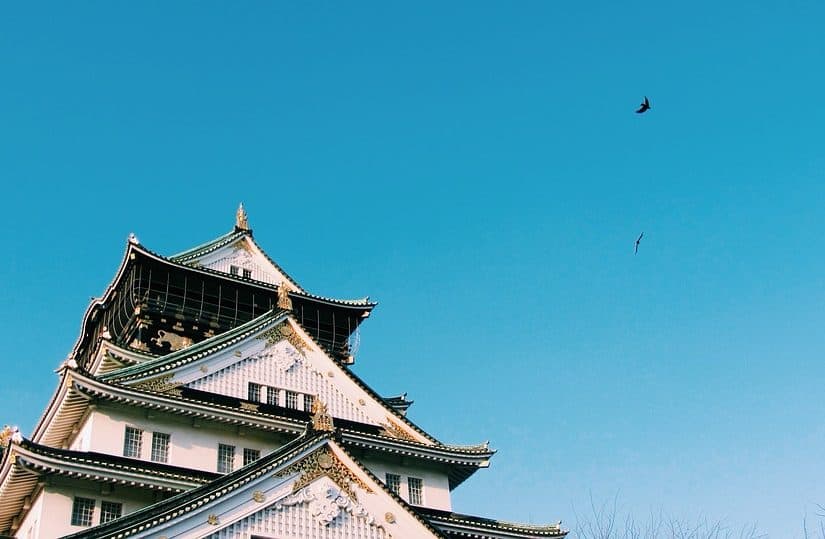 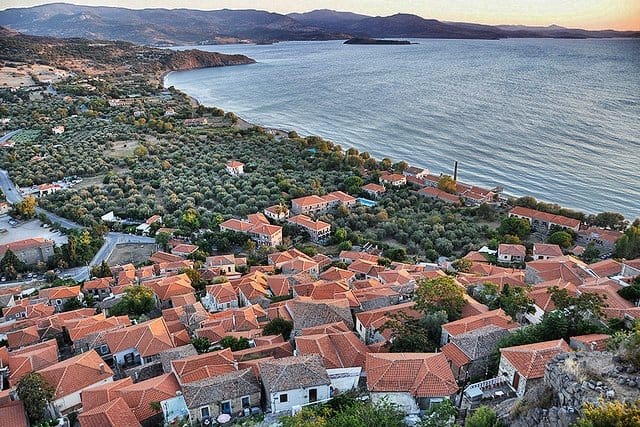 10 of the prettiest unspoilt villages in Greece