Move over Harry Potter world, the UK – and London in particular – is quickly becoming a place full of ‘challenge experience’ addicts. In just over a year there’s been a tidal wave of scenario type attractions cropping up all over the place, from escaping a zombie apocalypse to the resurrection of an ’80’s team challenge TV show, days (and evenings) out have never been so interactive! We were offered the opportunity to try out one of the most in-demand experiences of its kind – clueQuest. clueQuest is a real-life escape game for 3-5 people which is currently basking in the glory of being Tripadvisor’s number 1 Fun and Games Activity for London. The brainchild of four puzzle-loving Hungarian brothers, they took inspiration from the popular Hungarian based Parapark – the first of the genre in Europe – but aimed to create a very different, more fun escape game. Inviting a couple of friends (there’s safety in numbers!) we met at clueQuest HQ, located in London’s King’s Cross, and sat in the waiting room which was filled with a mix of groups of friends, families and work colleagues clearly on a team-building outing. The concept behind the game is a fun and tongue-in-cheek one – it revolves around the spy-world of Mr.Q aka the ‘the yellow mouse’ and he wanted to recruit to try and stop evil Professor BlackSheep from taking over the world and turning us into sheep! We were all impressed with the brand’s attention to detail and the place was scattered with an eclectic mix of props ranging from cheese shaped stools to spy-esque old fashioned telephones as well as graphic portraits of all the game’s characters. When our turn arrived we were led down to the basement which consisted of a long corridor lined with several mysterious-looking doors. Before venturing down we were debriefed by an upbeat and affable member of staff whose obvious enthusiasm couldn’t help but run off us! We were assigned what we were told was the most difficult room (thanks guys!) which was named Revenge of the Sheep. Apparently it had the lowest success rate of completion within the 60 minutes, yikes…the pressure was on! 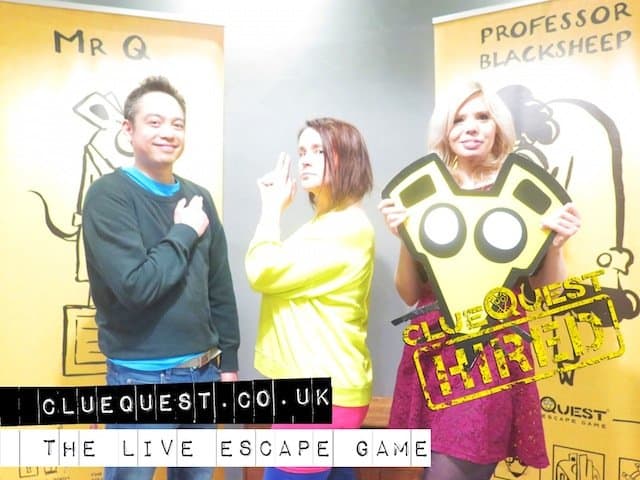 For obvious reasons we’re not allowed to give much away, but we can tell you that the aim of the experience is to escape from the room in 60 minutes by solving all the puzzles and mysteries inside. To say it was challenging was an understatement – those hard-driving Hungarian brothers don’t like to make things too easy for you – but it was also a lot of fun. The room was filled with some pretty high tech and sometimes very bemusing props (and a few red herrings too!) and it was a great bonding experience. Eventually, we did manage to save the world from the evil Professor BlackSheep and his SheepMutator with the aid of a few helpful clue hints via a walkie talkie (…and a very generous extra 10 minutes add on time)!

Overall it’s a great way to spend a few hours and we could easily why it’s so popular and addictive – we’re already planning our next trip back. If you’re in London and all the usual tourist haunts are starting to grate, then clueQuest makes a fantastic alternative option – just remember to sharpen your brain cells before you go! 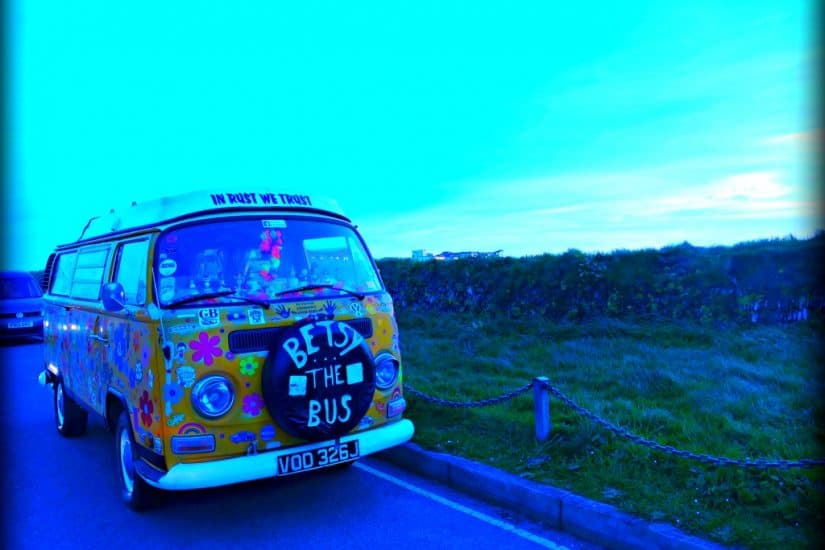 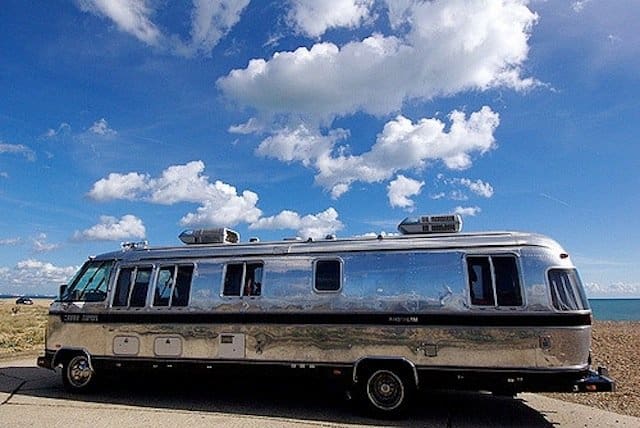 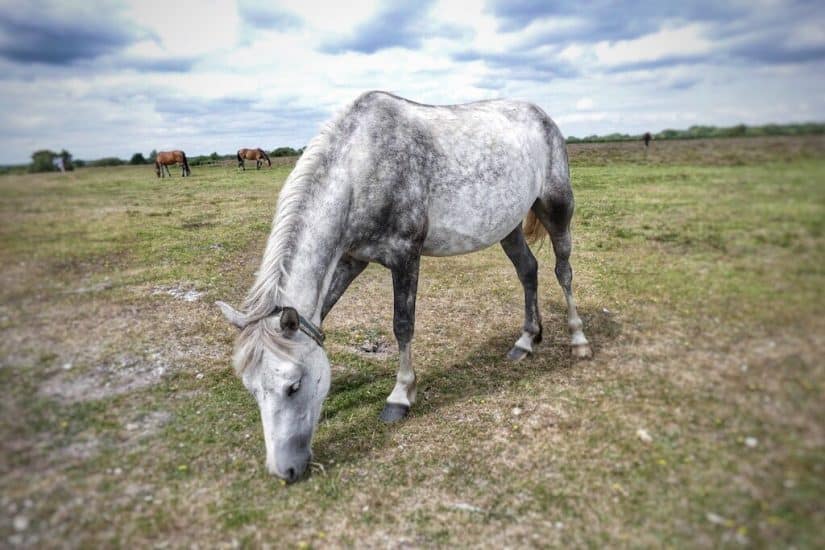 A dog-friendly holiday in the New Forest (with Shorefield)