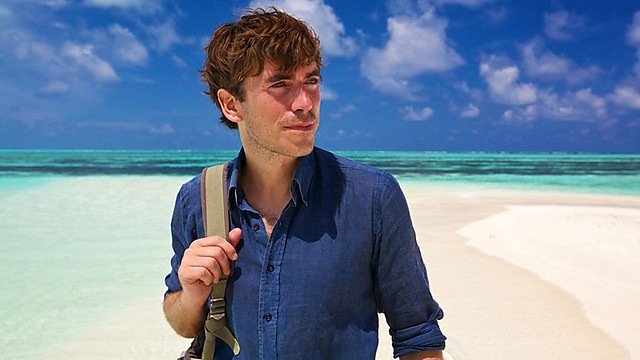 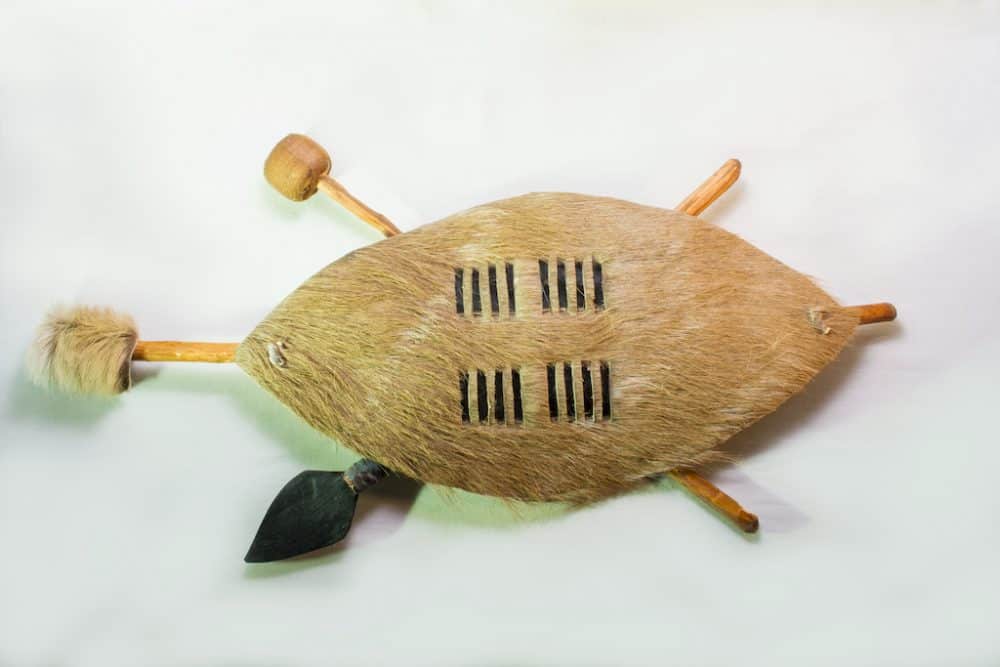 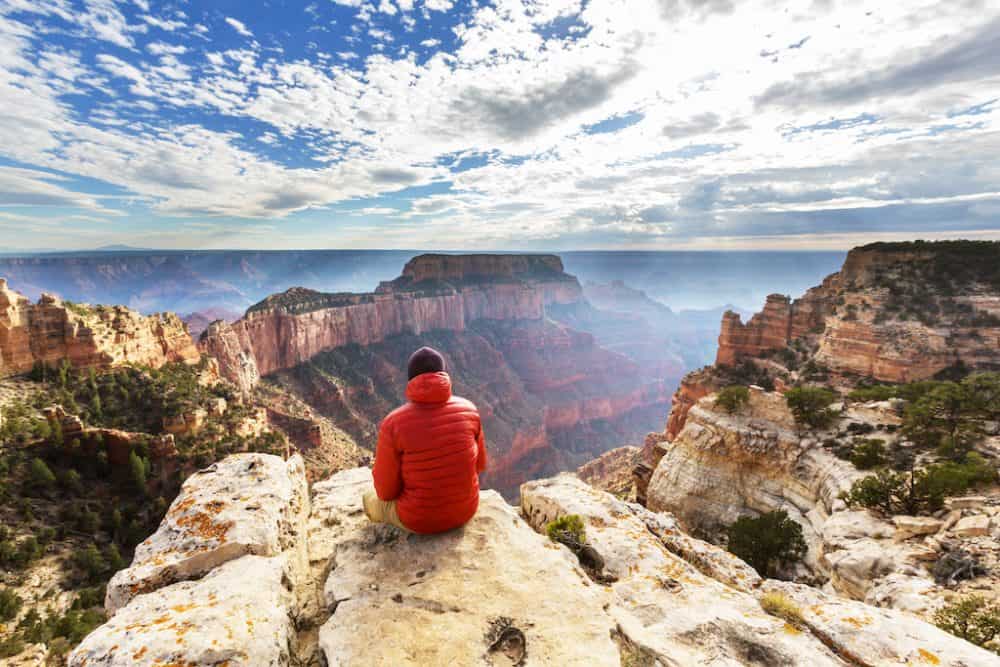 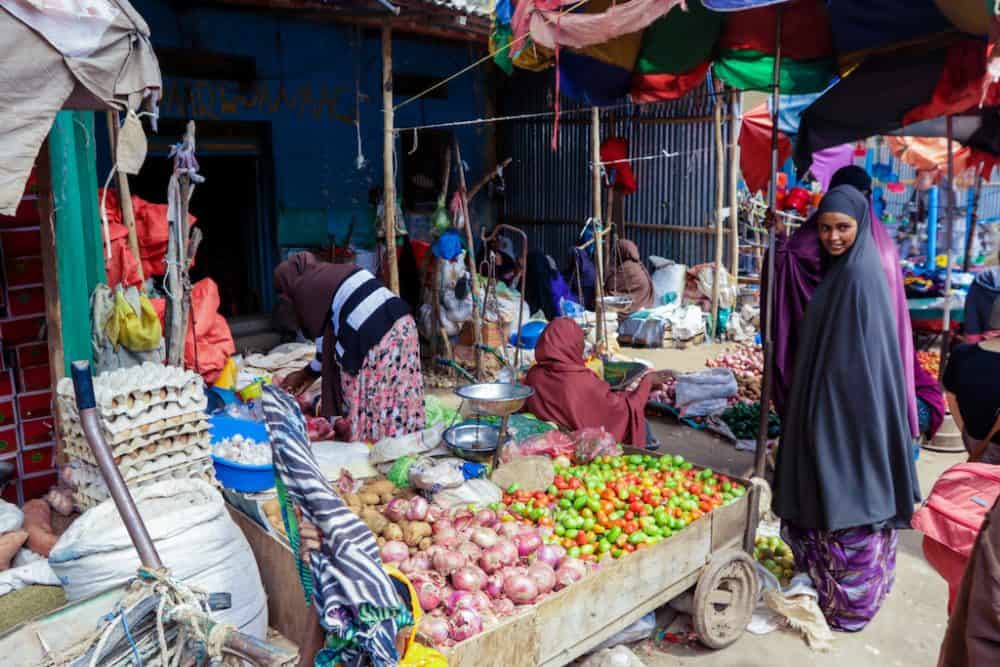 Simon Reeve’s and his wife Danish Anya met at a party and it was love at first sight. He likes to keep his life private as much as possible though. They live in Dartmoor with their son. 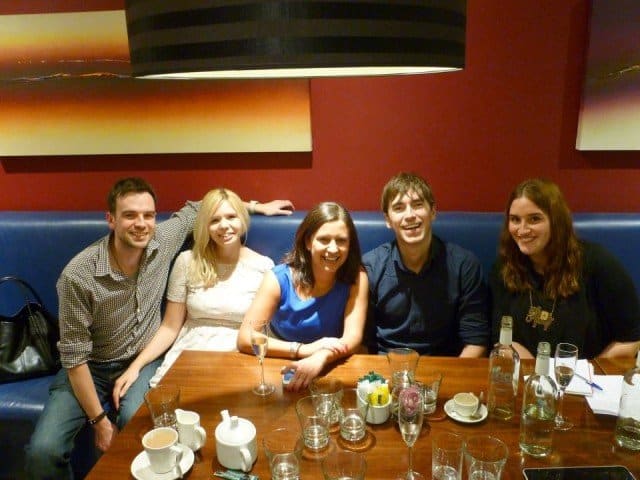 An evening with Simon Reeve 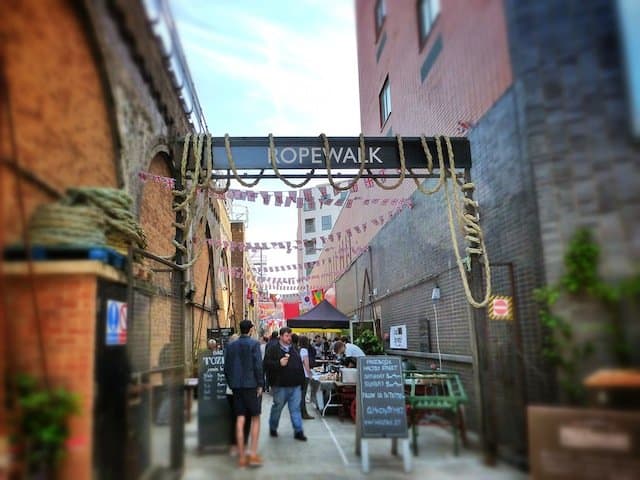 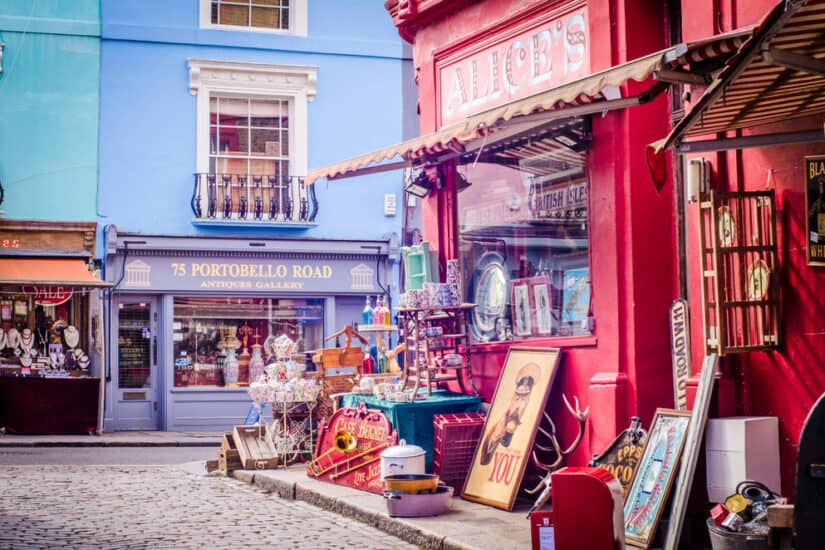 Top 10 of the best movies set in London 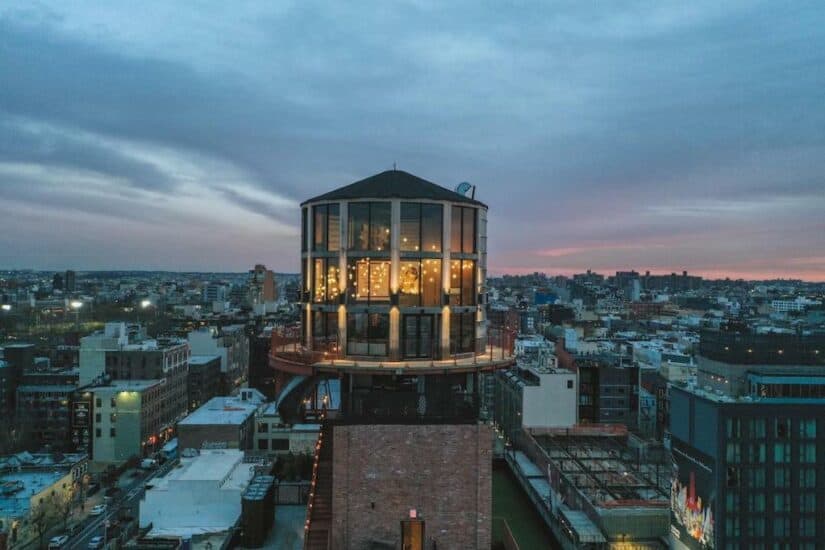