If you’re a fan of English literature and taking a trip to London you maybe keen on visiting the sites where your heroes, both modern and ancient lived and worked. It is well-known that English literature, both old and contemporary, is filled with references to London. For example, the quotation mentioned above by Charlotte Bronte is just one of the many references to London by some of the world’s greatest authors. In fact, since the early 1300s, London has been the centre of literature. Furthermore, most places in London have been referred to or written about in at least one literary work over the years!

London is also the capital city of England, covering an area of about 1 572 square kilometres. Ergo, the physical size of London makes it difficult for you as a first-time visitor to navigate your way around London. The best way to see London is to decide on a theme and visit the locations connected to the theme.

I have highlighted the places where you can come into contact with my favourite literary heroes. These will help you plan your trip to London as well as decide which area you are going to book a vacation property in London. 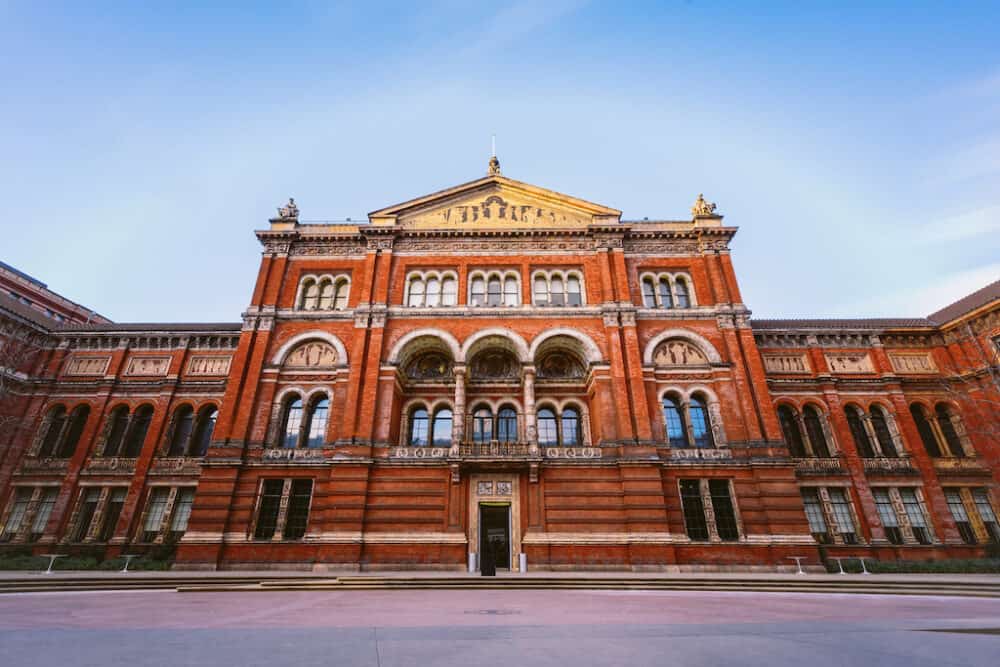 2016 was the 150th anniversary of the acclaimed children’s illustrator and author Beatrix Potter. The Victoria and Albert Museum (V&A) hosts the world’s largest collection of Beatrix Potter’s correspondence, drawings, manuscripts, photographs, and various other materials. As a young adult (and child) Beatrix used to visit the V&A on a regular basis to study the different exhibits to illustrate her stories. 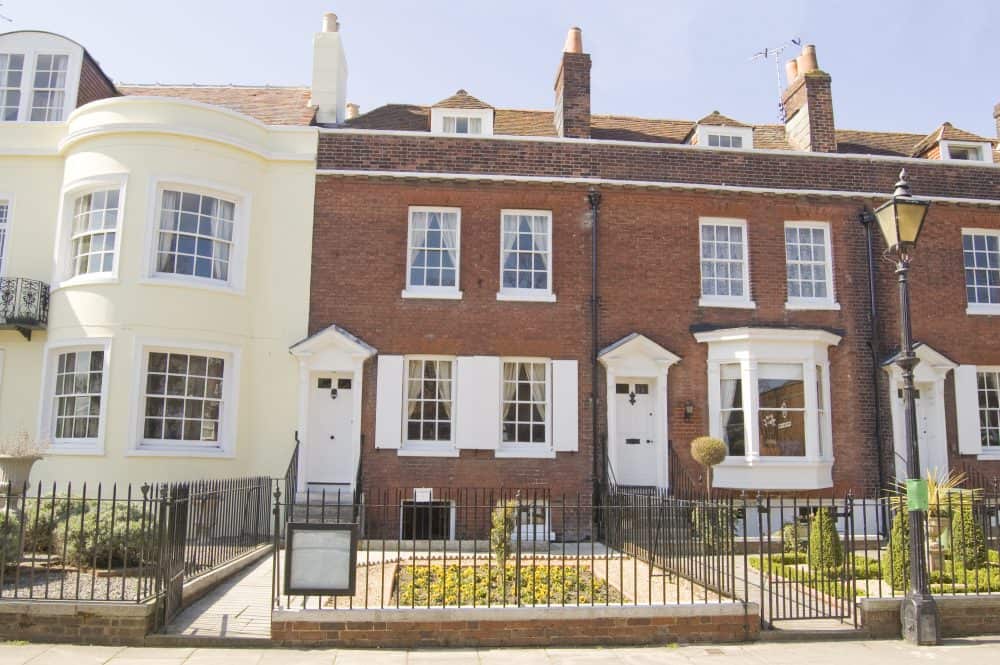 To many Charles Dickens is considered the quintessential London author. He lived, worked, campaigned for social justice here, and set many famous scenes in London. To trace his life and work, visit the Charles Dickens Museum (48 Doughty St.), housed in the original house where Dickens lived and wrote from 1837 to 1839. This house is where he wrote “Oliver Twist” and “Nicholas Nickleby.”

A short walk away you will find St. Paul’s Cathedral, the place in the book “David Copperfield” where he took Clara Peggotty to show her the view of London from the top of the Cathedral. Finally, walk across London Bridge and onto the George Inn. Dickens frequented it when it was a coffee house, and it is mentioned in his book, “Little Dorrit.” 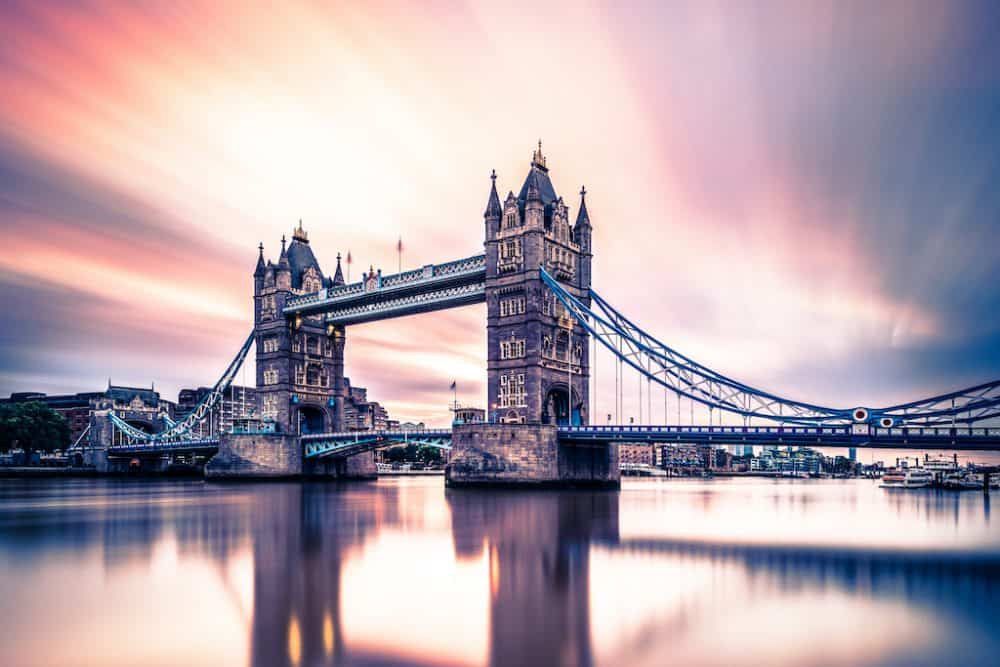 JK Rowling wrote a series of fantasy novels detailing the life and times of a young wizard, Harry Potter and his friends. These best-sellers became a worldwide success, receiving critical acclaim both in England and across the globe. Take a trip along Harry Potter memory lane. Visit the Tower Bridge, where in the “Order of the Phoenix,” Harry flies along the Thames and over the bridge on his broomstick. To ensure that you take in all the Harry Potter movie and book sites, consider signing up with one of the guided tours around London.

Once you have decided on a district or theme that you want to explore, the next step is to investigate London vacation rentals to find a reasonably priced apartment. Finally, all you need to do is to enjoy yourself while exploring one of the greatest cities in the world. 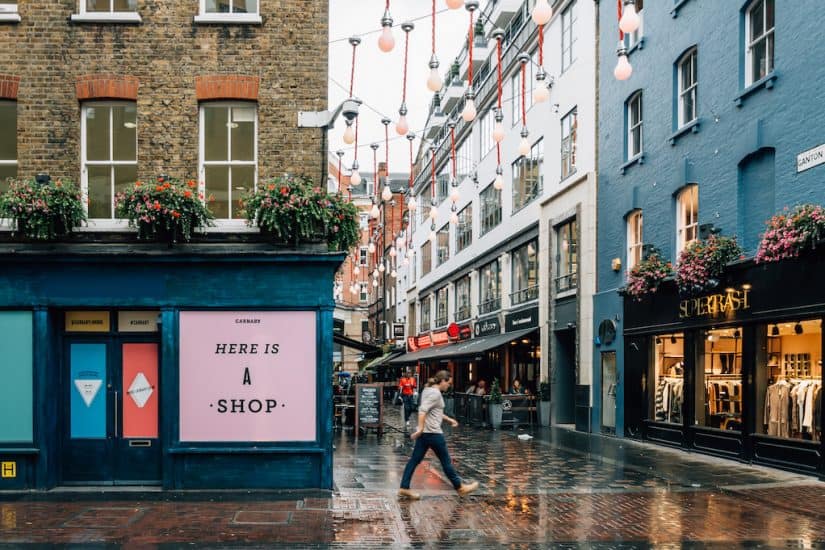 Top 10 of the best neighbourhoods in London 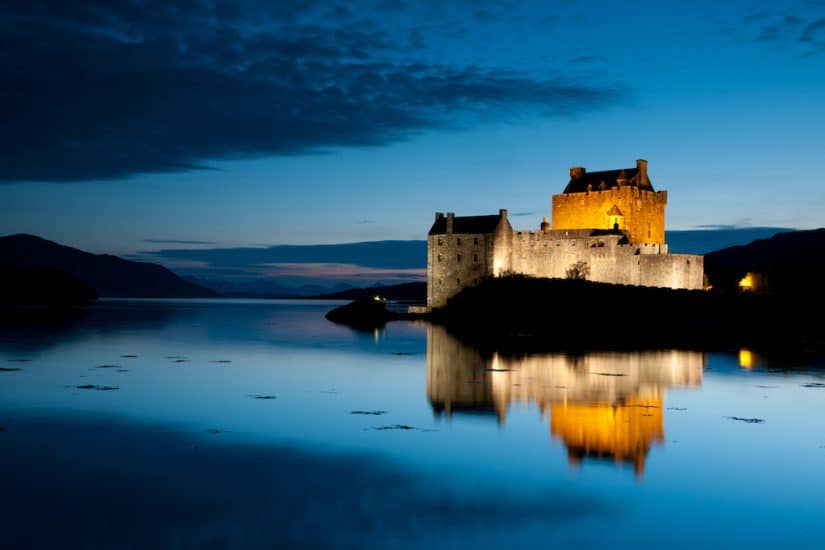 21 of the most beautiful places to visit in Scotland 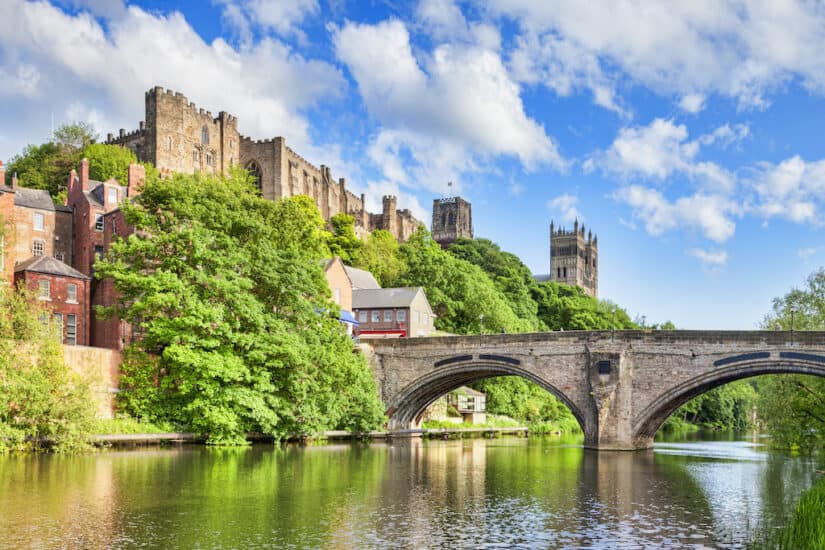