I have a confession to make. Even though more than 60 million people worldwide have seen Les Miserables on stage and the recent film has turned it into an extraordinary cultural phenomenon, I still haven’t seen the show, the film or even read the book. It’s not to say I haven’t been curious though, and when Anne Hathaway clinched an oscar for her 10-minute long singing/crying scene, Les Mis (as it’s affectionately known to its legion of fans) was definitely bumped up my list.

It’s probably debatable, but I was told the stage show is the best way to see it. I heard that there’s just something about the rousing score, the sublime lyrics and the heart-stoppingly emotional songs that when mixed together, makes for a very potent evening out. Running continuously for 27 years, it also happens to the longest show in London, and when we were invited by City Wonders to try their VIP Les Miserables Tour I was dying to see if it was going to live up to all its hype. The tour consists of an afternoon and evening out in London, starting with a guided tour around theatre land, a pre-show dinner and then finally the performance itself. Having been previously on the VIP City Wonders Phantom of the Opera tour, I knew I was in for a lot of fun. Usually, there is a backstage tour included but sadly on this occasion, the theatre was having stage management issues and it was cancelled due to health and safety reasons (we were told this is a very rare occurrence, so I guess we were just unlucky). To make up the time we had a slightly longer guided tour, and after meeting outside the Queens theatre our friendly guide Phil walked us through theatreland telling stories about the history and architecture of the theatres and the colourful personalities who have worked in them over the centuries. We learned about theatre roofs caving in (at London’s Apollo Theatre in case you were wondering), the intense theatre rivalry and even the spookier side of this part of town- apparently many London theatres boast a resident quirky ghost. Next was a sociable pre-theatre dinner at the stylishly decorated Grace Bar (a popular drinking and eating spot in Piccadilly) and then we headed back to the Queen’s for our front row Upper Circle seats. At just under three hours long the show is quite an investment of time. Although what a way to spend three hours. Adapted from Victor Hugo’s critically acclaimed book about a turbulent period in 19th-century French history, the story – of course – is heartbreaking, but it’s beautifully staged with gorgeous costumes and impeccable performances. An evening in the company of Valjean, Cosette, Eponine and co. should be on the bucket list for every visitor to London, just be prepared for an emotional ride…

10 awesome summer events to go to in London 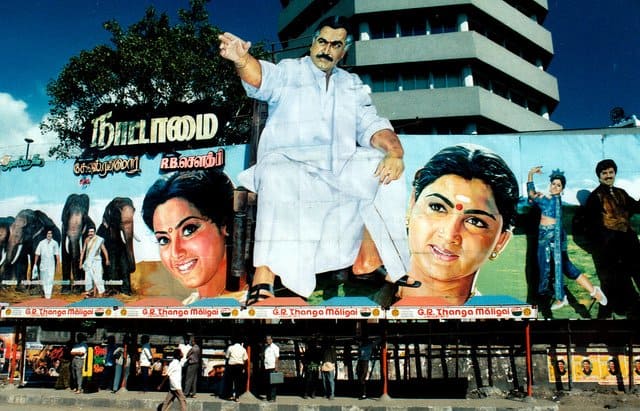 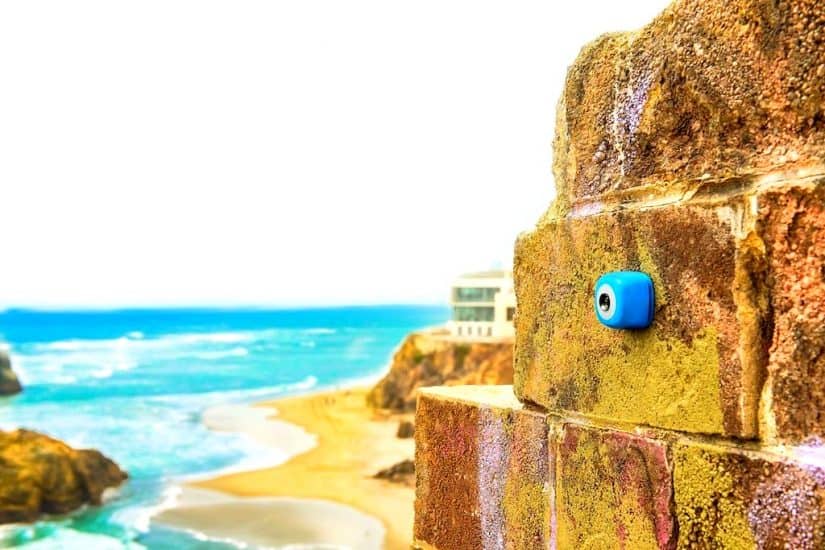 16 travel hacking accessories that will improve your life! 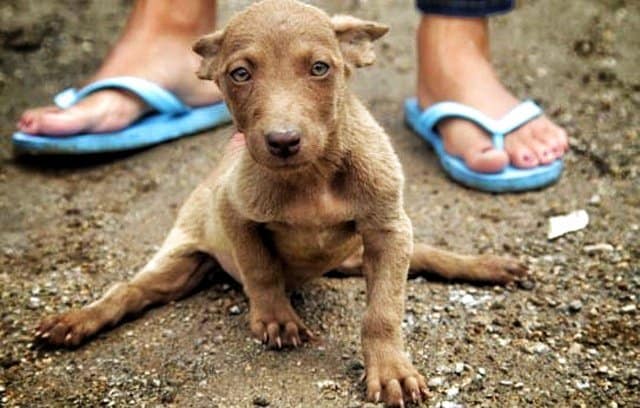