Wales is a country of contrasts from its unsurpassable landscapes and mountains to its great industrial heritage. Many who have visited Wales will no doubt have seen the better-known tourist attractions including the well-visited coastal resorts but Wales has so much more to offer! Whether you are planning a weekend getaway over the coming months or looking forward to next year’s summer holiday, hire one of the many fantastic Wales holiday cottages with Wales Cottages on offer and check out these under-the-radar beauty spots…

The Isle of Anglesey in north Wales boasts the beautiful historic Plas Cadnant estate and gardens. The Hidden Gardens, shortlisted for the 2019 Historic Houses Garden of the Year Award which recognises the outstanding beauty of the gardens, have been renovated and restored to glory by the present owners of the estate. There’s plenty to explore including a walled garden with its pool and unusual curved walls, a secret garden complete with waterfalls and a river running through and a stunning woodland garden where you can see the remains of a 19th-century folly. The estate offers Gardeners Guided Walks to show visitors the best of the Hidden Gardens. 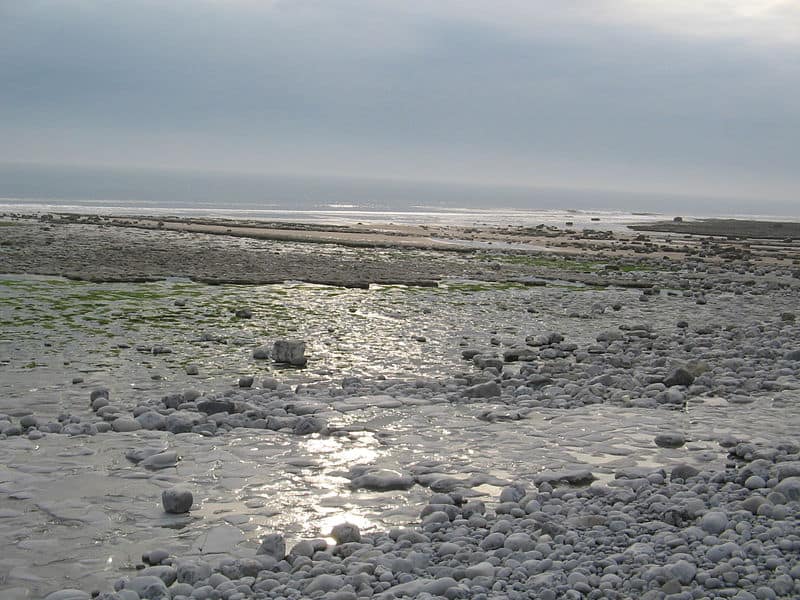 The Vale, as this part of South Wales is known, is one of the hidden gems having many attractions one of which is Monknash Beach where peregrine falcons nest high on the cliffs. The beach itself is mostly rocks and rockpools but at low tide, the sand is perfect for walking on and exploring the rockpools. The dramatic grassy clifftops are unstable so you should avoid the cliff edges. After a walk via a lovely woodland path down to the beach head to the nearby Plough and Harrow pub in the heritage village of Monknash for a meal, a pint of real ale and a tale of ghosts!

Also Read: The most beautiful beaches to visit in South East England

Wales is home to some 100 historic castles still standing out of the estimated 600 there once were. Some are still fully functioning and some are romantic ruins of a bygone past. The privately-owned Carreg Castle stands atop a sheer 100m limestone cliff overlooking the River Cennen in the western Brecon Beacons. The history dates back to original structures that were built in the 12th and 13th centuries but it is said that the castle’s provenance can be dated back to the Dark Ages. There is a steep walk up to the castle but once there you are treated to an unrivalled view of the surrounding area. Walk down to a natural cave via an underground tunnel (you’ll need a torch) to get a feel of how the cave must have been when it was used as a dungeon prison. Call into the converted barn café for a reviving cup of tea afterwards. 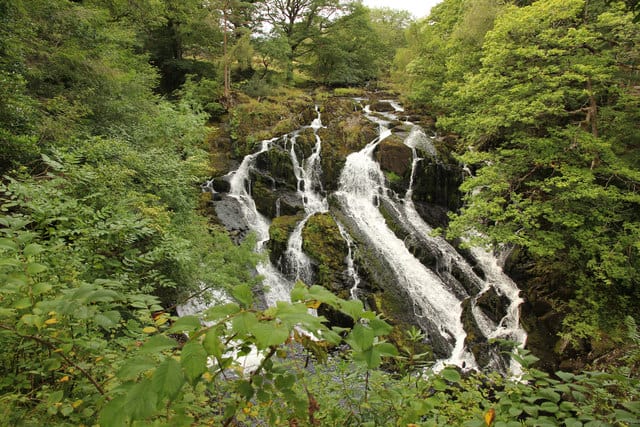 Located in beautiful Snowdonia you can enjoy the walk to the Swallow Falls waterfall from Betws-y-Coed which starts at Pont y Pair and takes you through woodland, riverside and countryside areas. Some of this is quite challenging so you could enjoy the view of the Falls from the nearby Swallow Falls Hotel instead.

If you want to see the best of unspoilt Wales, then don’t leave this place off your list. Situated off Rossili Bay at the western end of the Gower Peninsula the island of Worm’s Head joins the mainland by way of a rocky causeway. Originally named Wurm, meaning dragon, by the Vikings it can only be reached via the causeway which is accessible only for two and a half hours either side of low tide so plan your visit carefully. Worm’s Head was loved by Dylan Thomas who visited regularly to appreciate the wild, windy view over the ‘long golden beach’ and the seabirds which nest and breed along the Outer Head. The area is ideal for walking but stick to the defined pathways to avoid damaging the unique plant life. 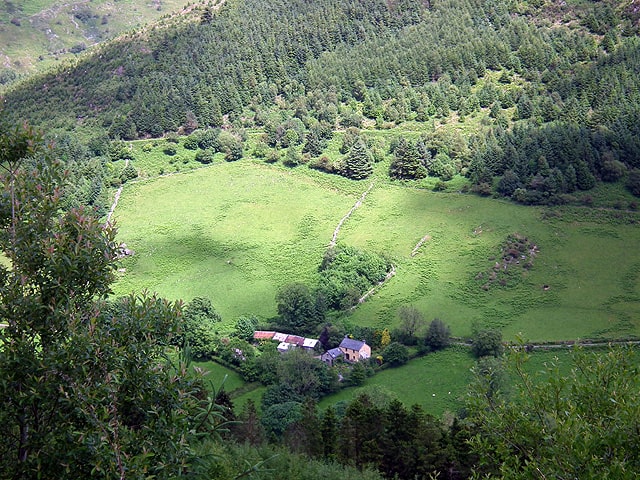 The Woodland Trust describes Artists Valley (Cwm Einion) as a Natural Resources Wales wood and ‘a serene and quiet area’ which flows down into the River Dyfi. The peaceful location in mid-Wales makes it a very popular place for birdwatchers. An unusual claim to fame is that Led Zeppelin’s Robert Plant has a home here in the hillsides. 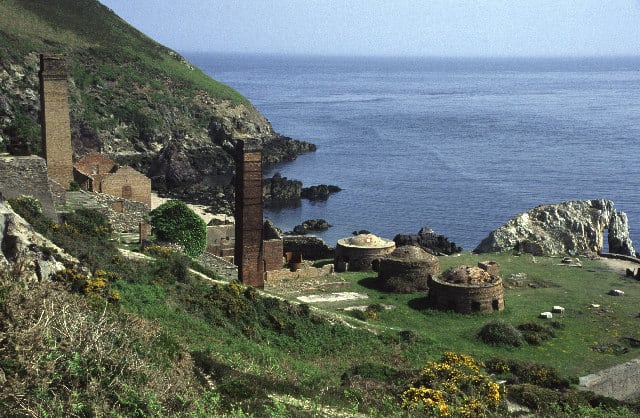 Set on the spectacular north Anglesey coast this is a scheduled ancient monument, of interest to all who love the wild beauty of the Anglesey bay area and the rich history of Wales. Dating from the mid-1800s the ruins of the Porth Wen Brickworks including harbour walls, chimneys, beehive kilns and other structures can be seen overlooking the bay. Make sure you visit at high tide for safety and to give you the best view of the former working harbour. 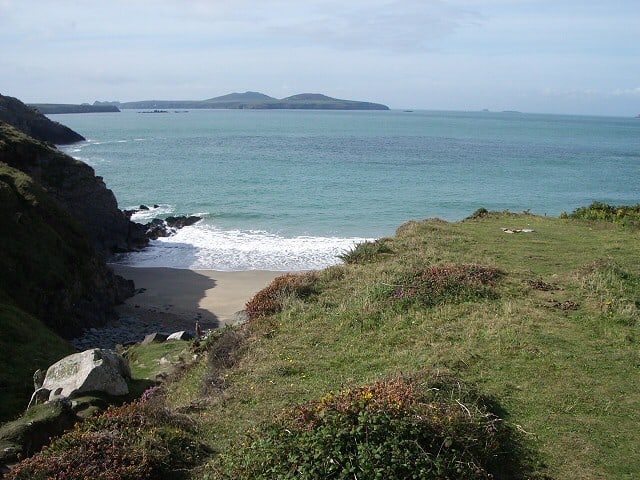 A real Welsh secret gem here you can visit the Iron Age remains of Porthmelgan and walk along the valley to see wild ponies, kestrels and peregrine falcons or take the coastal path for a truly spectacular view of the bay. At low tide, you’ll be able to explore the rock pools and a cave from the beach which is reached via the coast path. The nearest car park and café is at Whitesands Beach around 1.5km (just under a mile) away. Pubs, restaurants, shops and accommodation can be found in nearby St David’s. 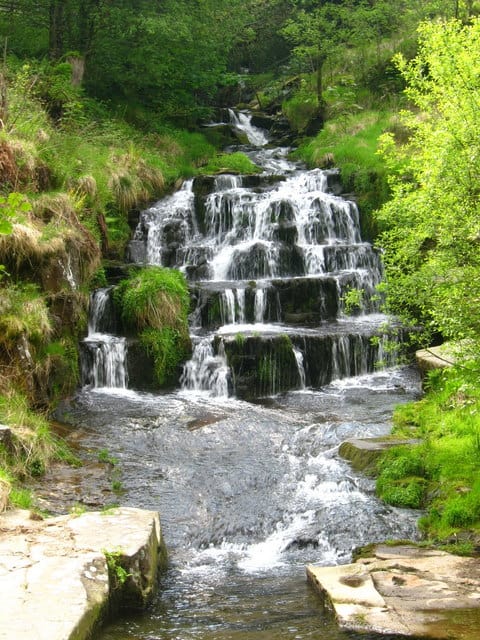 Tucked away in a non-touristy part of Wales, this is another waterfall worth seeing in an area beloved by hikers and walkers but be aware that the waterfall walk is challenging in places. Glyncorrwg itself is located in the Afan Forest Park where you’ll also find the Glyncorrwg Ponds. The whole area is great for fishing, canoeing, mountain biking as well as walking and cycling – perfect for active families and those seeking peace and solitude on the river bank. And like much of rural Wales you’ll be able to spot an abundance of wildlife including various birds of prey, wading birds and many species of flora. The Glyncorrwg to Cymmer trail, starting at Bridge Street near the former rail station is a fairly easy ramble or cycle ride along the old railway line to Cymmer Old Station and is around 4.5km long.

Where to stay in Wales

There are many accommodation options in Wales from boutique hotels to cosy bed and breakfasts and dog-friendly accommodation as well, check out our list of the Top 15 dog-friendly hotels in Wales for some great choices. Although one of the loveliest and most cost-efficient ways to take a break in Wales is by hiring a cottage. A good site I’ve used a few times is this.

A dog-friendly holiday in the New Forest (with Shorefield)

12 things to do in beautiful Punta Cana, Dominican Republic 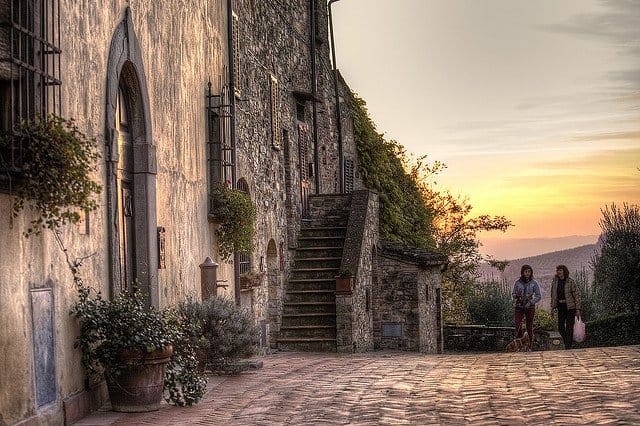 How to spend a weekend in Florence for travel snobs 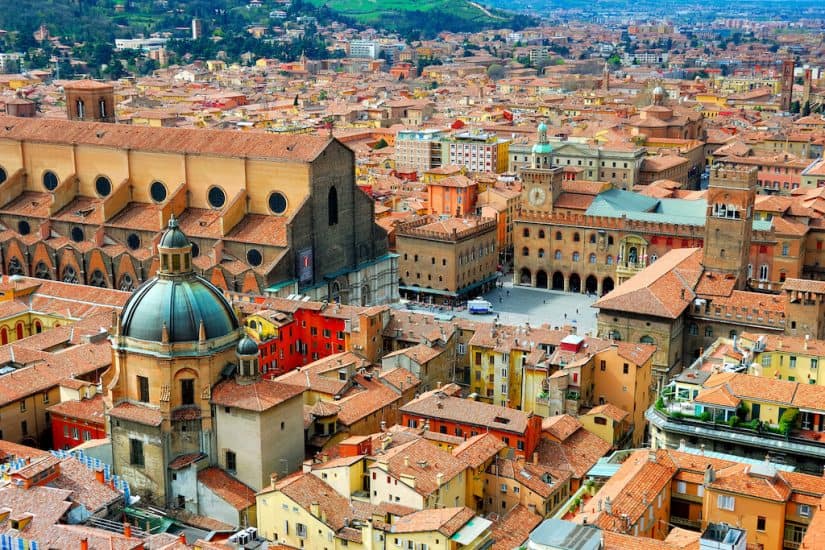 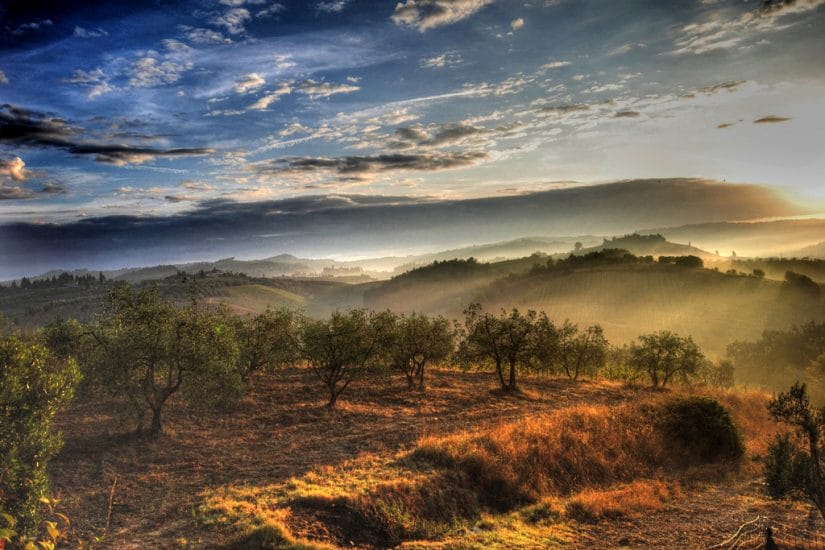 7 of the most beautiful wine tasting destinations for travel snobs