The relentless muse of writers, musicians, painters, and lovers the world over, Paris flirts with all who seek her. Filmmakers have been working for decades trying to capture a bit of her magic, to show those unable to visit just a taste of what they’re missing. Here are 10 movies that will probably make you want to hop a plane to Paris before the ending credits… The world of Amelie Poulin is filled with endless enchantment and even more colorful characters. This movie will make you want to rediscover the works of Renoir and play cupid for the favored curmudgeons in your life. It might also make you want to pick up your old camera and skip happily through the streets of Montmartre. Once there, make sure to stop in for a coffee at the Café des 2 Moulins, the same café Miss Poulin frequented in the film! Fine wine. Aged cheese. Fresh-baked bread. Paris will always be a prime destination for foodies. In fact, it was the prime destination for one the most celebrated foodies of all time – Julia Child. Yes, it was finally in Paris that Ms. Child decided to give her all to the world of gourmet cooking. Take the food snob’s tour of Paris with Julie and Julia, and try not to salivate …too much. Two young vagabonds fall in love on Paris’ oldest standing bridge, the Pont-Neuf. The story of Alex, a fire-breathing street punk, and Michele, a painter on the verge of going blind, is filled with a kind of romantic urgency that makes you wonder if such love exists away from the river Seine. Get some glimpses of Paris’ metro and that little-known museum (we think it’s called the Louvre, right?) while you wait and see how far the pair will go to stay together. Directed by Baz Luhrmann, the captivating scenes of Moulin Rouge seem more like an otherworldly version of Paris than anything resembling the French capital today. Not that that’s a bad thing. We can appreciate otherworldly when we see it, and especially when it reminds us about how badly we would someday like to go to Paris. Plus, singing, dancing, and theatrics revolving around forbidden love? That is what Paris is about, isn’t it? Allow Jean-Luc Godard’s infamous first film, Breathless, to take you back to the Paris of the 1960s – a time where indoor smoking and fedoras were king. Follow along with Michel, the Bogart-esque protagonist of the film who steals a car, kills a cop, and goes on the lam, hiding at his American girlfriend Patricia’s apartment. The plot alone might not be sufficient to actually convince you to go to Paris, but realizing this was the birthplace of La Nouvelle Vague (New Wave cinema) just might. Presenting Before Sunset, the sequel to that sigh-inducing 90’s romance, Before Sunrise. Set about a decade after the first film, Before Sunset finds American writer Jesse (Ethan Hawke) reuniting with French activist Celine (Julie Delpy) for an afternoon in Paris, in an attempt to recreate the one night they had in Vienna so many years before, as they make their way through cafes, gardens, and boat rides. Yeah, this one will make you sigh just as much. If nothing else makes you fall in love with Paris, the music will. Edith Piaf knew this. And so she sang, straight from the depths of her being, and made the world fall to their knees. La Vie en Rose, a biopic about the incredible chanteuse, shows us some of the grittier sides of early 1900s Parisian life. From performing on the streets to living with prostitutes, we get a good idea of how Miss Piaf became such a soulful singer. Woody Allen has been making audiences swoon over New York since the 1960s. This time around, he sets his sites on Paris and within the first few minutes, you know he’s giving it the same special treatment. In fact, you could probably use the film as a reference for your list of Must-See Spots in Paris. But wait, keep watching and you’ll be introduced to tonnes of other great nightspots while Gil (Owen Wilson) takes his regular midnight walks in this “typically Woody” romantic comedy.

Eighteen international directors got together just to make a movie about how amazing Paris is. If that doesn’t convince you of the mighty power yielded by the City of Lights, I’m not sure what will. Each story is imaginative and completely unlike the other. We dare you not to exclaim “Paris, je t’aime!” by the end of it! And so it is that we conclude this list with a film that hasn’t been released yet. The film is about a community of artists known as the “Les Absintheurs”  living in a decadent Montmarte at the height of the Impressionist movement. It’s no secret that many a talented artist and writer found absinthe to be at the forefront of their creative visions. Would Arthur Rimbaud, Edgar Degas, or Pablo Picasso’s work have been the same without the influence of the little green devil? Try to catch this upcoming film, knowing that at the very least you’ll find a new reason to become enamored (and intrigued) with Paris.

We travelers know that reading about a place or watching films will never, ever compare to the sensation you have once you’ve actually visited it for yourself. But we also know that there’s nothing like a good movie to make you want to travel. So sit back, relax, and enjoy some of these films until it’s your turn to say, “Enfin! Je suis à Paris!”

10 of the most beautiful places to surf in the world

10 of the most romantic hotels in Europe 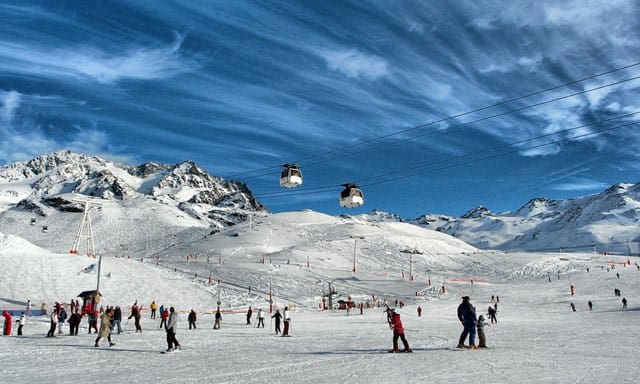 10 of the best party ski resorts in Europe 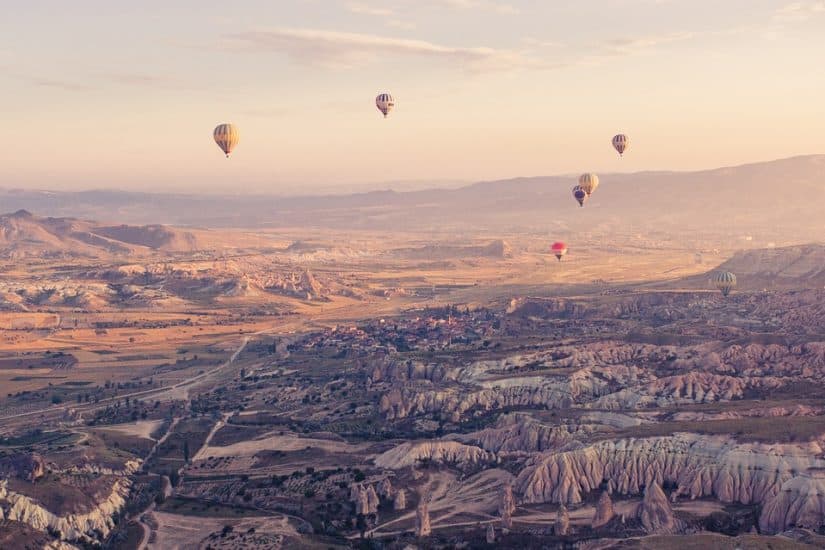 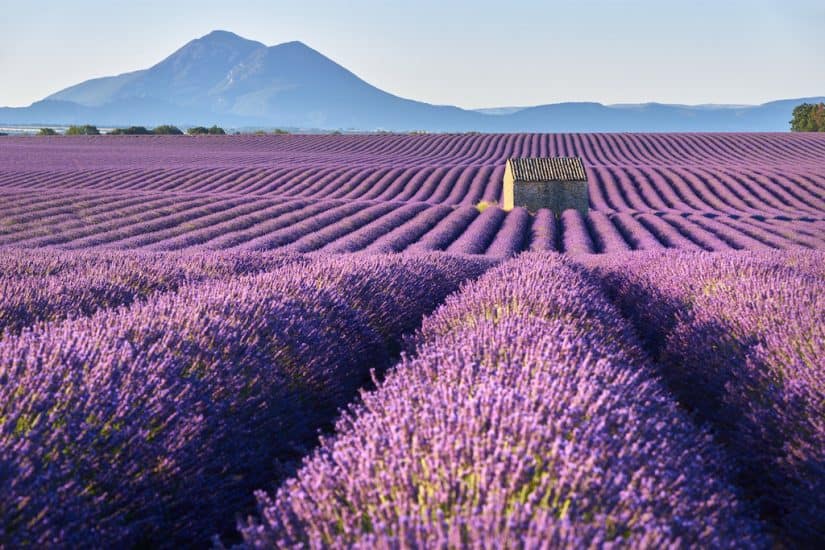 Leave a Reply to Brock - Backpack With Brock Cancel reply