England is known for its pretty villages and thanks to the popular detective show “Midsomer murders” finding the ultimate frozen-in-time picturesque village has now become a de rigueur pastime – especially for those looking to escape the city smog. If you’re looking for a slice of your very own traditional rural perfection then here are ten of our favourite prettiest villages in England… This picturesque village on the edge of a harbour was voted the prettiest village in Cornwall. Meander through the narrow lanes, see the unique and sometimes weird stores, take a boat trip out to one of the nearby islands and stop for a drink in one of the small pubs. There is a heritage museum about the fishing and smuggling that has kept this village alive. Walk along the coast or along the river estuary which runs through the village for a particularly scenic walk. Dating back to the 11th century this popular (and sometimes crowded in summer) village has many attractions in and around it. Known as the “Gem of the Peaks” here you can visit Peveril Castle, the Odin Mine or one of the four Castleton underground caves. The surrounding rolling hills which surround the village on three sides can be explored along the numerous walking paths and there are many holiday cottages to stay in so you can stretch out your stay a little longer. Take a walk from Market Cross towards the By Brook through this village which is often called the prettiest village in England. Overlooking the village are the remains of an ancient castle fort. The lanes are lined with 100-year-old typical Cotswold houses where the artisans lived when the village was a major cog in the wool industry back in the Middle Ages. The quaint village has starred in films like Doctor Doolittle, Stardust and The Wolf Man. The wild animals love this village as much as tourists as it is in a conservation area and both the natural countryside and the buildings are protected by law. Described by 19th-century artist-writer William Morris as “the most beautiful village in England” the narrow high street leads down to the River Coln where there is a cute river bridge. The Cotswold village is the typical village of the picture-perfect area, here you can see Arlington Row with weaver’s cottages from the 17th century and the Bibury Trout Farm or the village church of St. Mary. The remains of a hillside fort overlooks the village and the river splits the village in half, the river is full of trout and the river meadow, Rack Island is populated only by wildlife. This is a private village with cobbled streets and no motorized vehicles along the high street. The village is built in a cleft of a steep cliff, surrounded by dense woodlands sloping down to the sea. The narrow lanes are lined with whitewashed cottages each adorned with colorful window boxes. Donkeys carry goods up the hills and sledges bring them down but wherever you are there are breathtaking views of the sea. As a private village, there is an entrance fee to the village which is preserved meticulously by traditional craftsmen. Find some last-minute cottages for an idyllic summer break. One of the beautiful downland villages situated between the Downs, Amberley Mount, the South Down Way and the River Arun. The river often floods in the winter and is responsible for the moist ground and nearby swamplands. The village castle is now a hotel and behind it is the Amberley Swamp. Visit the Amberley Working Museum to see antique agricultural tools and industrial machinery, the museum also hosts an annual beer festival. For a local pint visit the Black Horse to see what the village houses look like from the inside. From the outside, the homes in the village are mostly thatched roofed with thick stone walls and all framed by colorful flower beds. The village is home to the Scotney Castle, surrounded by a moat, it is one of the most romantic castles in England. Here you can also see the Sprivers Horsmonden 18th century garden where there is a walk through the woodlands. There are also several historic houses like the Georgian Finchcock house with a collection of keyboard instruments and the Victorian Ladham House. Get out into the stunning countryside and explore the Bedgebury National Pinetum and Forest or the Lamberhurst Vineyard. Enter the Bronte country on the edge of the Pennine moors with wide-open expanses of fields. Take the steam train to the village and visit the Bronte Parsonage Museum where the sisters once lived. Along the cobbled high street are interesting stores, pubs and teashops housed in historic buildings. The village hosts many events like the 1940’s weekend. Nearby walk along the country paths to feel like you are in Wuthering Heights, also visit the Bronte Waterfalls and Top Withens. Just outside the village of Ambleside is Stock Ghyll Force, a 21-meter high waterfall that is surrounded by daffodils in the spring. The water from the River Rothay flows into the village under the Bridge House and on to 12 watermills in the village. A walk down the high street of the village will give you a view of some of the mills and the countryside which can be seen over the rooftops. Quaint Flatford is close to East Bergholt in Suffolk and is best known for the 18th century Flatford Mill, Willy Lott’s Cottage (featured in the famous Constable’s painting “The Hay Wain”), the Granary Barn and Bridge Cottage. The thatched roof cottages are framed by greenery and the 16th century Bridge Cottage greets you as you arrive and cross over the picture-perfect wooden bridge. Flatford’s oldest building is the 15th century Medieval Hall House. John Constable, one of the UK’s old masters immortalized the pretty hamlet in his paintings.

Where to party in the USA for your 21st birthday 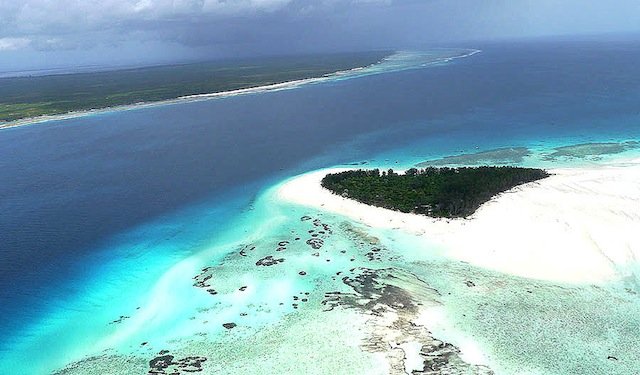 10 of the most beautiful island escapes 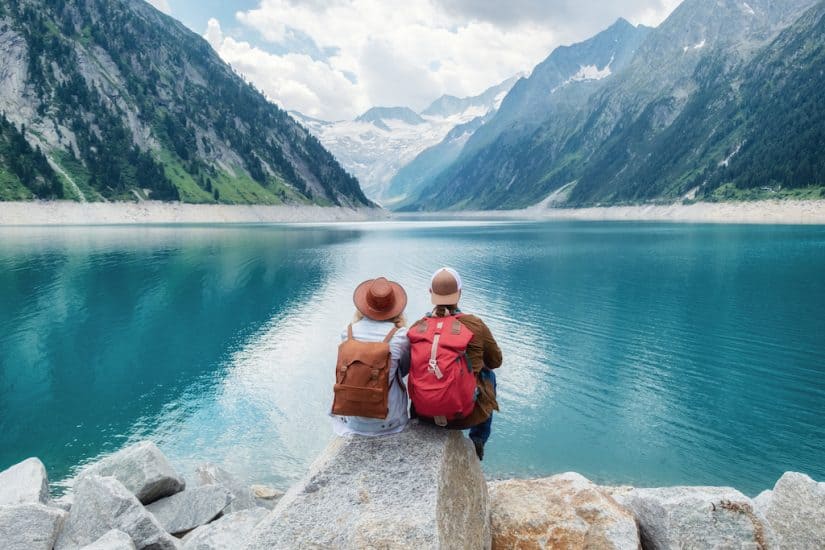 20 of the most beautiful places to visit in Austria 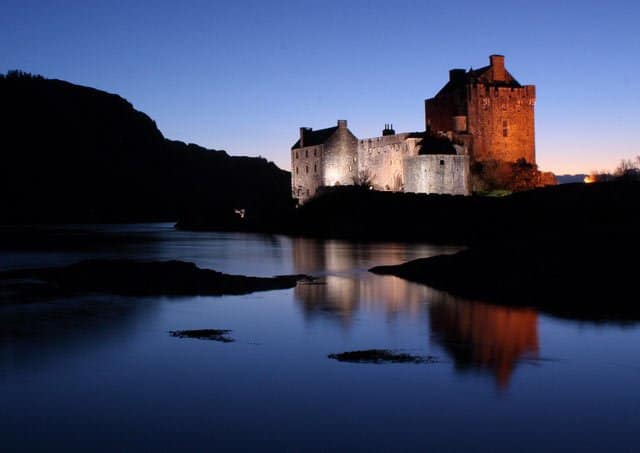 10 of the most beautiful places to visit in Scotland