Working while traveling is a great way to maintain the adventure, but it’s not usually a path paved in riches. Often you’ll be working for minimum wage or tackling monotonous tasks. So how do you make it more exciting? Get yourself a unique job on your travels…

One of the best elements of traveling is the opportunity to try something new. It’s the time to test your limits, leave your comfort zone and think about what you want to do with your life. While these jobs may not be the kind you want to carve a career out of, they could keep life interesting as you earn some cash. Hotel chain Holiday Inn once took to employing human bed warmers as an extra service for their chilly guests. Not content with an electric blanket or hot water bottle, guests could hire a person to warm the bed to between 20 and 24°C. In shows such as Fear Factor, producers need some naive folk to test out some of the most gruesome stunts. Think laying in a bath of cockroaches, or chowing down on some buffalo testicles. Similarly, some travellers make extra cash by signing a waiver and being a guinea pig for a new medicine. It may sound like easy money, but there’s nothing worse than falling ill overseas. Being a taxi driver doesn’t sound too hard, but the dynamics change when you’re a driver in Antarctica. In a country where 98% of the landscape is covered in ice, the roads are the highest, driest, windiest, and emptiest on earth. Wander around Mumbai for a couple of days, and you’re bound to be approached by a Bollywood film scout. Bollywood films are big business in India, and playing the role of a tourist is a good way to earn a bit of pocket money. One way to get free entry into a festival is to become a portaloo operative. Not only can you try to keep the toilets clean during the festival, you can also help with the cleaning of the toilets once the festival ends. Fishing is big business in Alaska, and teams of workers are required to slice, gut, fillet, pack and clean the fresh catches as they come into the harbour. Once a designer has created the idea for a spectacular LEGO structure, it’s up to a gluer to painstakingly glue down each and every brick according to the designer’s plans – with many structures consisting of more than 2,000 pieces. Be it as Mickey Mouse at Disneyland or Hello Kitty in a Japanese mall, there are always mascot suits that need a human body. Le Musee des Egouts (the Museum of the Sewers) in Paris has been a popular tour since the early 19th century. If you have a tolerant stomach and can make your way as a translator, you could see yourself guiding people along specially-made platforms that sit right above the sewage. Never underestimate the importance of a perfectly aligned die. Your job as a dice inspector would be to look for imperfections or blemishes that could cause the die to roll slightly off. With resorts paranoid their guests are going to get a bump on the noggin from a coconut, hotels such as the Ritz Carlton in St. Thomas employ coconut tree climbers to remove ripe coconuts before they fall. Unfortunately, you won’t get paid for this but if you feel like doing some volunteer work in Venice, you can become a sandwich patrol officer. Your job would be to stop uncouth people from eating sandwiches with their shirts off. Yes Really!

A stay in an eco hotel in the beautiful Austrian Alps 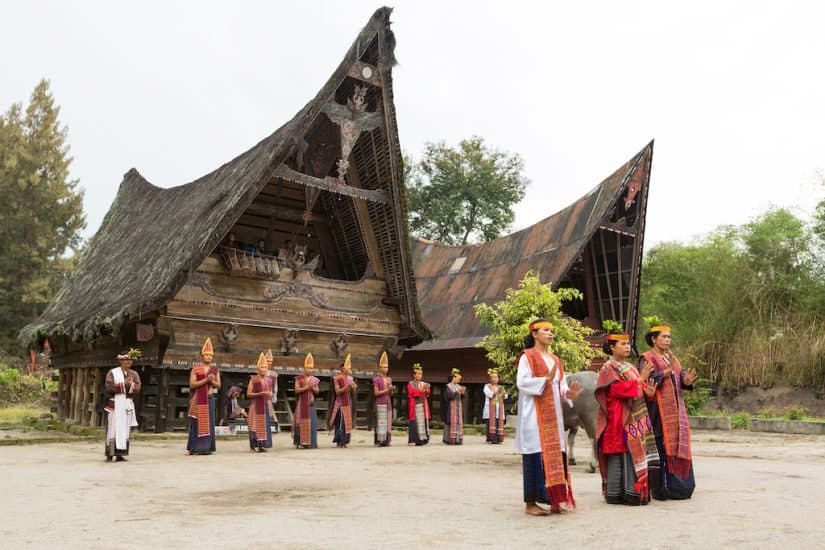 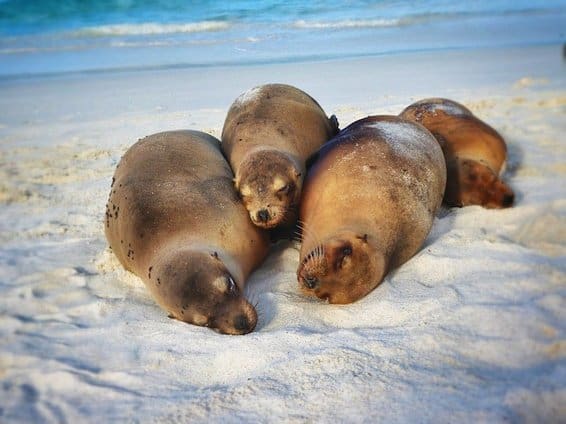 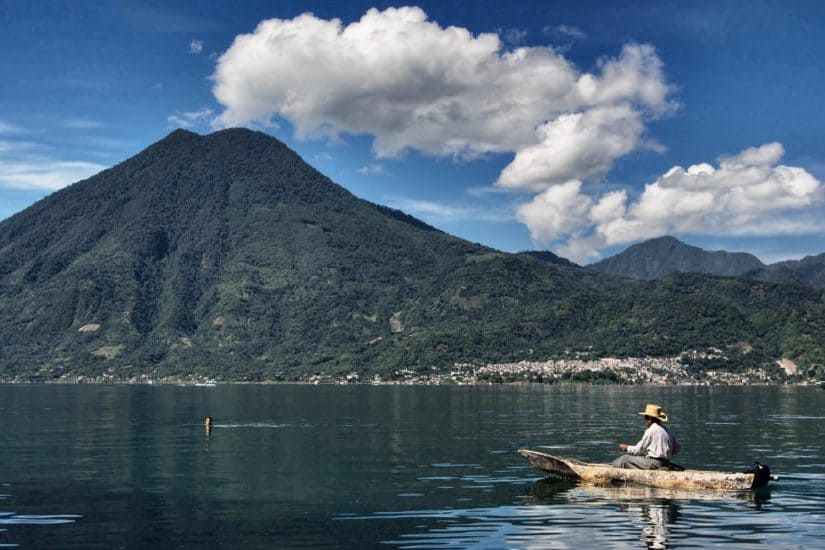