To most skiers, Japan needs no introduction. Its deep snow, playful terrain, and wacky convenience stores have been burned into our collective consciousness via the multitude of ski and snowboard videos, photos, and articles that we’re deluged in every year. But Japan isn’t just the land of deep powder skiing, it’s an incredibly interesting travel destination with an ancient but welcoming culture that everyone should experience in their lifetime. So go to Japan to ski, but don’t miss out on these off-slope highlights… 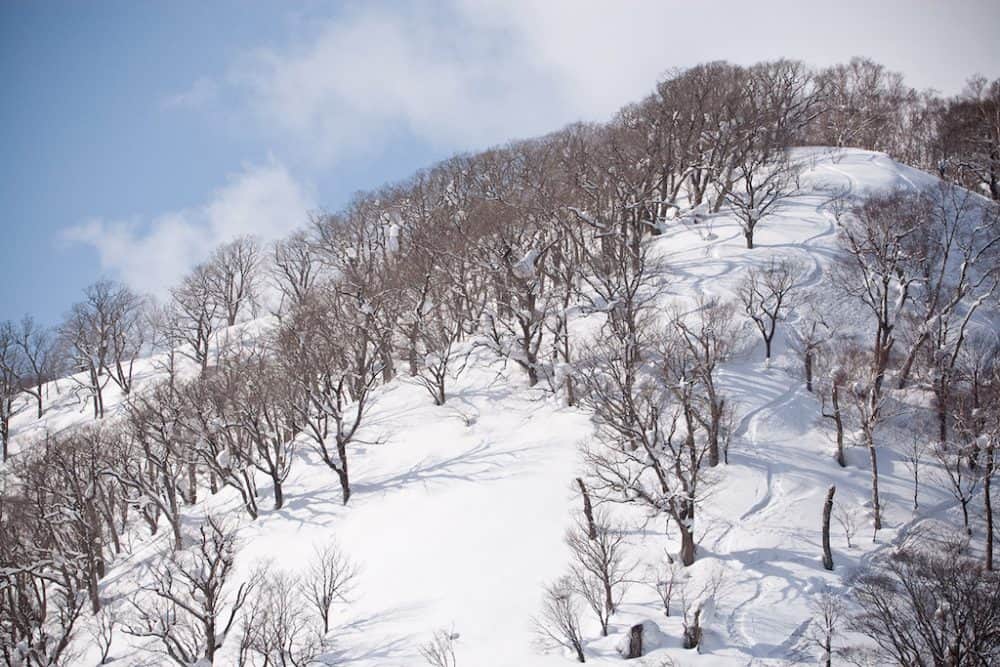 Most skiers typically equate skiing in Japan with deep, inbounds powder pillow skiing. And sure, there is plenty of that to be had in Japan, but the country’s mountain ranges offer a lot more than just tree skiing under a chairlift. Japan is actually home to some incredible big mountain skiing. The Japanese Alps are peppered with huge pine lines, Niseko’s wide-open bowls are world famous, and Myoko features some impressively long inbounds runs. No matter what kind of skiing gets you up in the morning, you’ll find it in Japan. Want to jib pillows while your buddies cheer from the chair? Japan is the place to be. Want to carve perfect “8’s” down big powder bowls? Go ski Japan. Want to ski some big backcountry lines? Just bring touring skis or a splitboard and head out the gates! 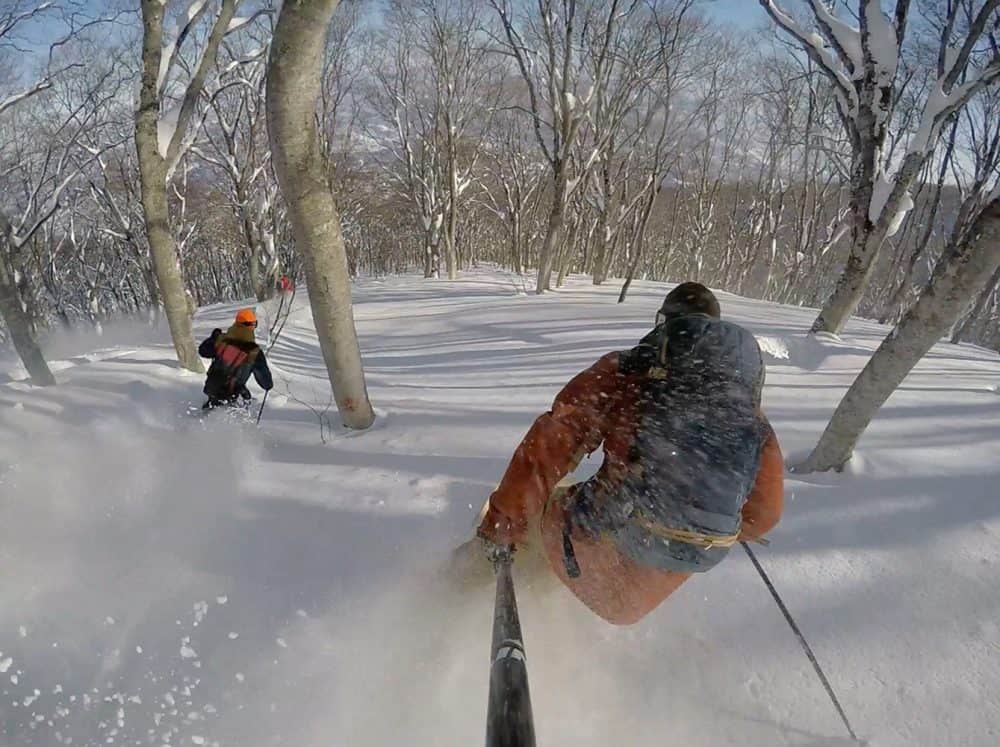 If the ski magazines haven’t hammered it into your mind already, Japan gets a LOT of snow. Resorts like Hakuba regularly receive over 600 inches of snow in time periods as short as ten weeks. Japan intercepts a variety of weather streams flowing off of continental Asia, which flow across the ocean before depositing enormous dumps on its mountains.

And Japan doesn’t just get a lot of snow, it gets a lot of good snow. These weather systems mean storms generally drop light, dry, and relatively stable snow. During the winter it’s not uncommon for storms to stick around for weeks, depositing new snow throughout every day, leading to continuous powder days. And because Japan’s snowpack is generally coastal, their backcountry terrain is often more stable and predictable than some other ski destinations. 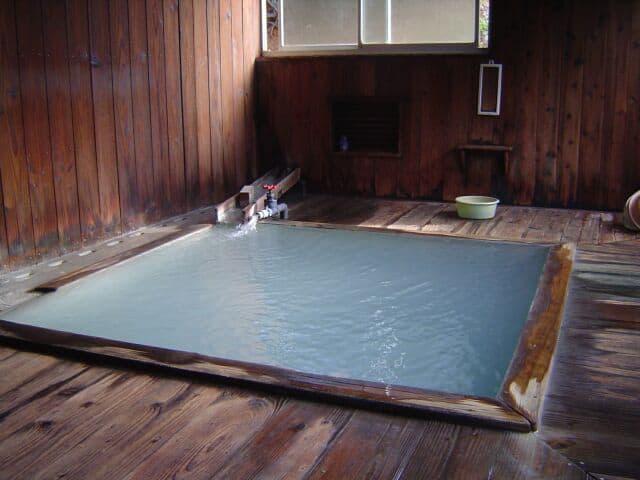 Much of the islands of Japan are made up of volcanoes. Volcanoes are the most obvious and violent indicator of geothermal activity, but with that activity also comes a lot of hot springs, called onsen in Japan. Hot tubbing is typically associated with ski culture, but the Japanese take it to the next level with onsen. They’re a vital part of any Japanese ski trip, and any ski trip package should include at least one onsen soak. Onsens are peppered around the entire country, so there’s always one available for your apres ski-soak. Just remember, much of Japanese culture is centered around rules, so make sure you’re up to date on your onsen etiquette! 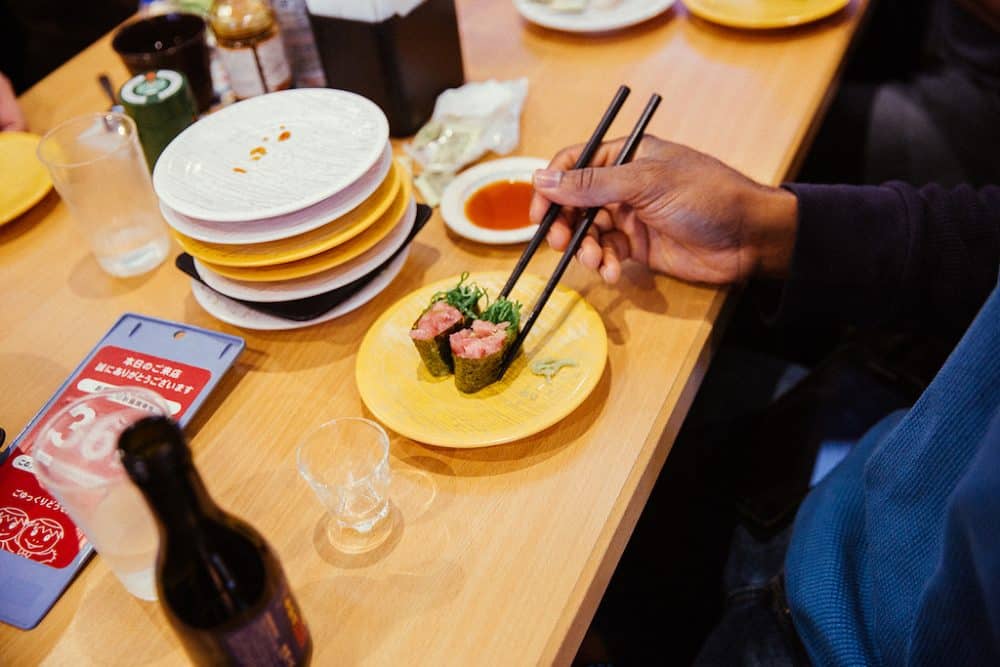 The phrase “ski food” has some negative connotations in the states. It conjures images of overpriced and undersized burgers and fries. Not so in Japan. In fact, plenty of non-skiers travel to Japan just to sample the cuisine. From exotic fine dining, to steamy ramen bowls, to an overwhelming selection of meals and snacks available from vending machines, Japan has something to eat for everyone. In fact, some food critics claim that Japan’s food scene is even better than Paris. So fuel your ski trip to Japan with a smorgasbord of interesting and exotic foods. And it’s generally pretty affordable, so you can get the full Japanese food experience without feeling like you paid an arm and a leg for it. 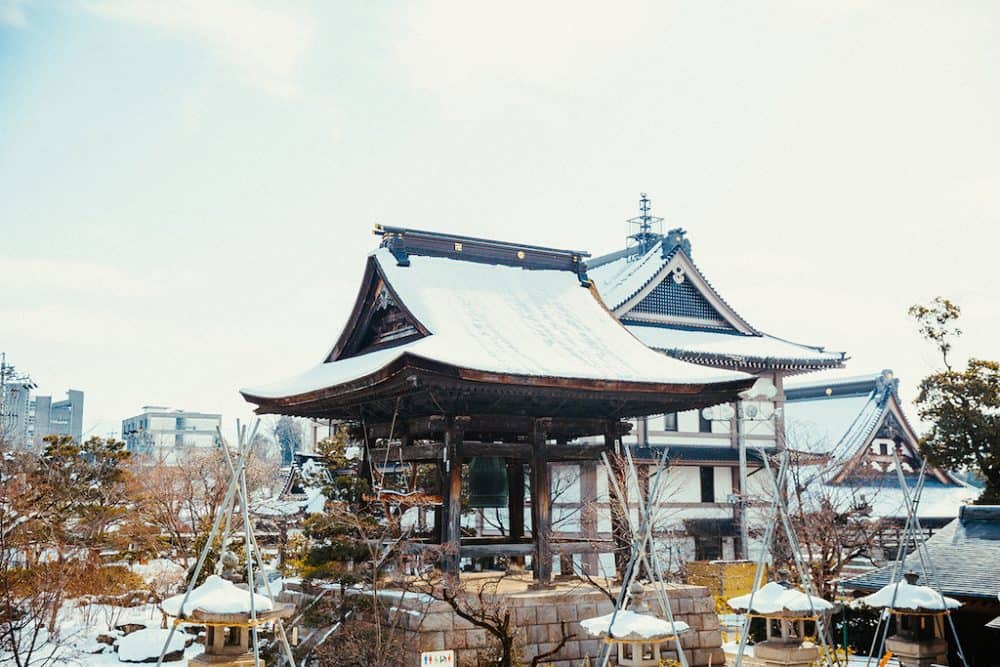 Many skiers go out of their way to make visitors feel unwelcome. They try to protect their home turf and are surly and rude to anyone they perceive as a non-local. Not so in Japan. Respect is one of the most important tenets of Japanese culture, and if you’re willing to give it, you’ll get it in return. Be polite while interacting with others, and they’ll generally be happy to make you feel at home and show you around. Japan is home to an incredibly ancient culture. If you visit Japan and just focus on skiing, without interacting with other facets of the country, you’ll be ignoring some of the most interesting and unique experiences in the country. Don’t just hide in your hotel room. Go tour a Shinto shrine, cheer at a sumo wrestling match, of check out a heritage site. Japan has one of the highest ratios of UNESCO heritage sites to its size in the world. These are areas that the United Nations say have “outstanding universal value.” Japan is home to 18 of these sights, and four World Heritage Sites. These incredible destinations will help round out your experience and perception of the country.

So whether you’re just looking for deep snow and pillows, or an incredible cultural experience, pack up your ski bag and plan your trip to Japan! 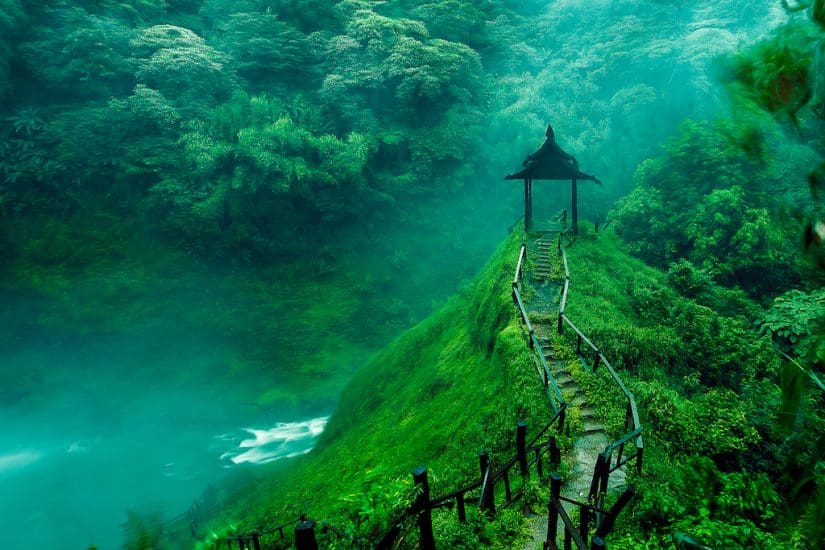 Top 10 of the most beautiful places to visit in Laos 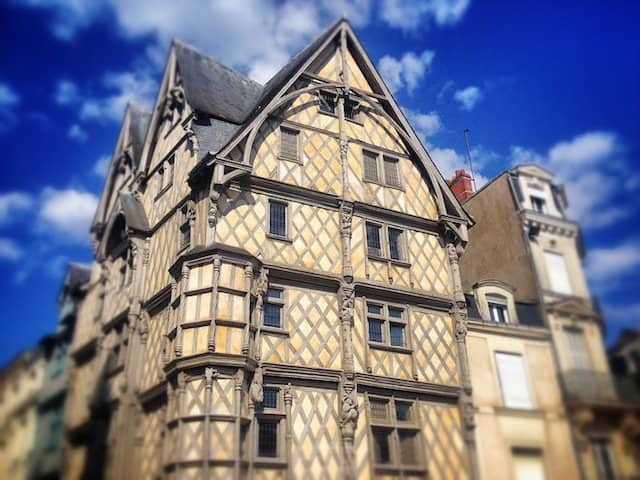