Thailand is packed full with exotic locations, some of which are so incredibly beautiful you’d be foolish to miss them when you travel there. The jungle-shrouded mountains, aqua bays and limestone rocks of the Phang-Nga province is one such place. Located in the Strait of Malacca between the island of Phuket and the mainland of the Malay peninsula of southern Thailand, a large part is so extraordinary it has been protected Ao Phang Nga National Park since 1981. If you’re holidaying on the popular island of Phuket, the lush wilderness of Phang Nga Bay can be easily explored on an outing from Radisson Blu Plaza Resort Phuket Panwa Beach.

From Phuket to Phang Nga Bay If you’re planning a holiday to Phuket, don’t miss the opportunity to behold the many marvels of nature in Phang Nga Bay. This system of limestone islands located in the Strait of Malacca is home to Ao Phang Nga National Park, which is internationally protected due to the bay’s unique ecology and ancient cave art. Make sure to set aside an entire day for navigating the bay’s many beaches, caves and mangroves through one of the many guided tours that depart from northern Phuket. You’ll encounter spectacles that you won’t see anywhere else and you might even recognize one sight that you’ve only seen in movies. Professional tours of Phang Nga Bay carry travellers from island to island and allow groups to safely explore the bay’s gorgeous topography. The caves of Koh Phanak can be traversed by foot, but a trip inside the mysterious Koh Hong sea cave will require you to paddle your own kayak or hire a canoe. The village of Koh Panyee, where all of the buildings stand on stilts over the water, is a popular pit stop for tour groups thanks to its shops and restaurants. The majority of the islands in Phang Nga Bay are uninhabited by humans, which makes their beaches fair game for swimming and sunbathing. One of the most visited spots in all of Thailand is the infamous James Bond Island, which earned its name for an appearance in the film “The Man with the Golden Gun.” If you’ve seen the movie, you should vividly recall the spectacular limestone cliffs jutting out of the water. Virtually all organized tours stop at this location and many let you canoe through the nearby forest of mangrove trees. The national park has been protected as a Ramsar Site since 2002 for its forested wetlands. Over 80 bird species live on the island along with mammals like the white-hand gibbon and the black finless porpoise. While most of the land is unoccupied, several diverse communities live within the Phang Nga Bay area. Some villages cater to international tourists while other local groups keep to themselves. You won’t find any art museums in the bay, but you can pass through Khao Khien, which is home to thousand-year-old cave paintings that predate any artist you know by name. 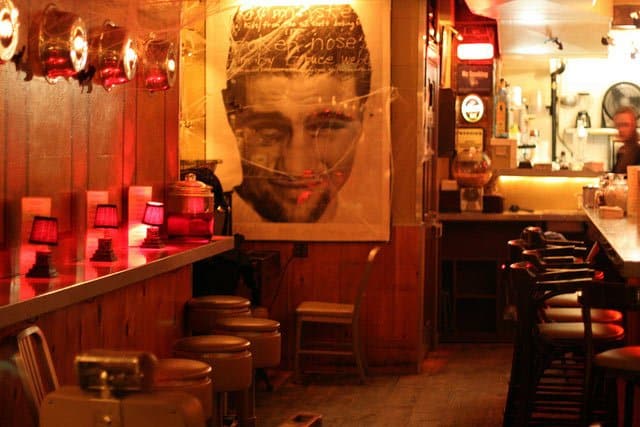 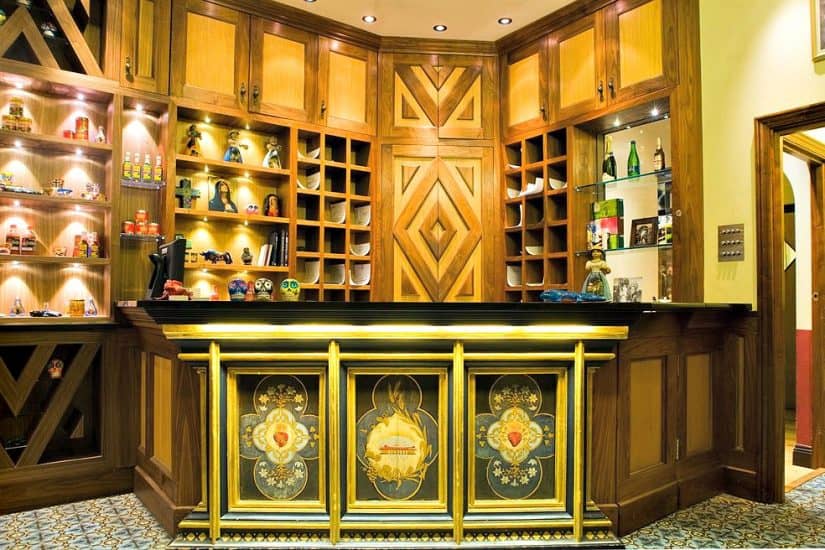