With travellers increasingly searching for something new, hotel designers have come up with some striking designs and concepts to tempt even the most jaded globetrotter… A Pop Up hotel that can be placed right next to your private jet on the runway is the perfect solution when you don’t want to endure the hassle of customs on a short stopover. Architect Margo Krasojevic’s stunning cantilevered design is a streamlined telescope that can be contracted or expanded to suit the client. The Pop Up ‘Jetway’ hotel has all that you’d expect of a luxury stopover and is a feast of laminated glass, glowing Perspex encased sections, controllable LED lighting and photovoltaic cells with enough power to run for 10 years. The Jetway can also filter rainwater to provide clients with a sustainable water supply, and as an alternative to tiresome transfers from airport to city it’s a unique and convenient choice for Chapman Freeborn private jet travellers in the future. Built in the middle of Taihu Lake, between Shanghai and Nanjing, the horseshoe shaped Sheraton Huzhou Hot Spring Resort in China is set to become an attraction of the future in its own right. The hotel was designed by top Chinese architect Ma Yansong, and is actually oval in shape. However, as the bottom curve is underwater, only the remaining horseshoe is seen. The hotel is a 27 storey dream with luxurious fittings and materials used throughout, including several different types of jade and a lobby ceiling composed of 20,000 Swarovski and natural crystal lamps in the shape of an undulating wave.

The shape of things to come Lima, Peru is a destination that is firmly in the sites of Ooiio, a Madrid based architect. Their plans for a unique frame shaped hotel built directly into the face of a cliff overlooking the Pacific Ocean are sensational. The stunning view would be ‘framed’ by the building itself, which would hang at an angle, giving it its name, the ‘Unbalance Hotel’. If it goes ahead, the 125 room ‘Unbalance Hotel’ will provide conference facilities and accommodation with a decidedly futuristic slant. Built into the sheer rock face of a quarry in China, the Songjiang Shimao Hotel will feature two submerged floors which will look out into the depths of a sunken lake. The luxury five star hotel will be as green as possible, and as well as its hidden depths, the facade will have a stunning 100 metre waterfall that will flow from the roof to the atrium. The futuristic design is the brainchild of British design firm Atkins, and the quarry face will be used for extreme sports such as rock climbing and bungee jumping, while the sunken lake will feature a range of water sports. Two discs, one underwater and one above the surface are the main elements of the Water Discus, a 21 suite luxury hotel that is the concept of Deep Ocean Technology. Unique underwater vistas will delight guests should this exciting hotel go ahead in Dubai as intended, though as yet a date for its completion has not been made available. 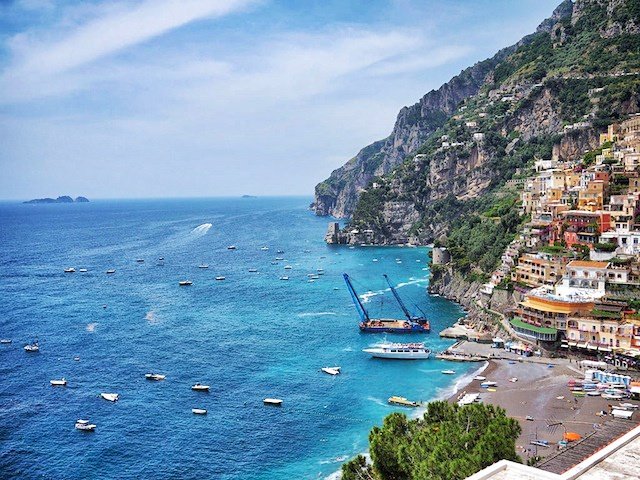 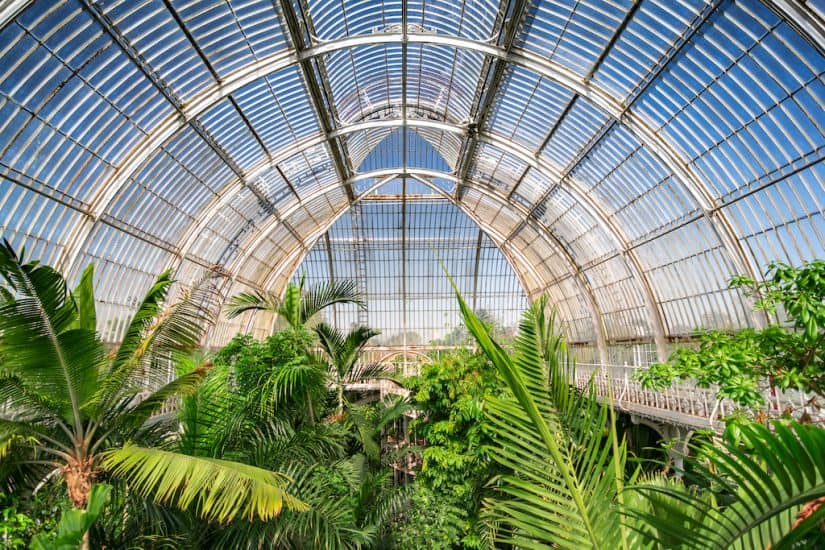 10 of London’s most beautiful parks and green spaces 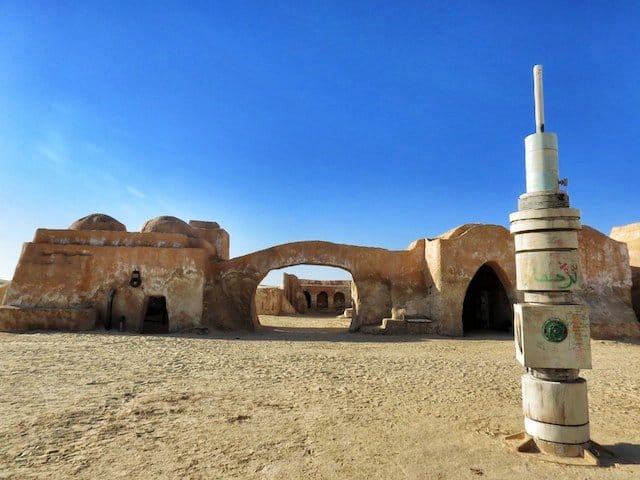