As the world slowly gets back on its feet and starts to travel by air again, there’s increasing concerns on whether commercial flights are safe. While many people look for alternatives, experts claim that private jet travel is one of the safest options.

Although commercial air travel has plummeted drastically over the past few months, the interest in private jet services has been increasing. Flying private is usually associated with luxury for the rich and famous, but its benefits now include many health and safety advantages.

For years, private jet companies have been getting most of their inquiries from corporate executives and wealthy leisure travelers who were willing to pay more for privacy and security. Now, many individuals and companies choose private travel instead of business class on commercial planes, prioritizing their health and safety.

Despite the severe damage to the aviation industry caused by COVID-19, Chapman Freeborn, a private jet company, claim that while they managed to maintain some of their clients, the company is also getting a lot of inquiries from new ones, who are switching from business class seats on commercial airplanes to a safer way to travel.

The future, however, doesn’t seem that clear for commercial airlines. While the interest in private jet flights is increasing by the wealthy and business travelers, it is the opposite when it comes to commercial flights. Traditional airlines in the U.S. are experiencing only around 10% of pre-pandemic customer demand.

Here’s why private flights are worth considering when traveling post-pandemic.

A study by the Canadian Broadcasting Corporation found that almost half of the surfaces on commercial planes contained bacteria, yeast or mold that could put a person at risk of infection. To ensure passengers’ safety, private jet companies disinfect the cabin before every flight, making this mode of transport more hygienic. 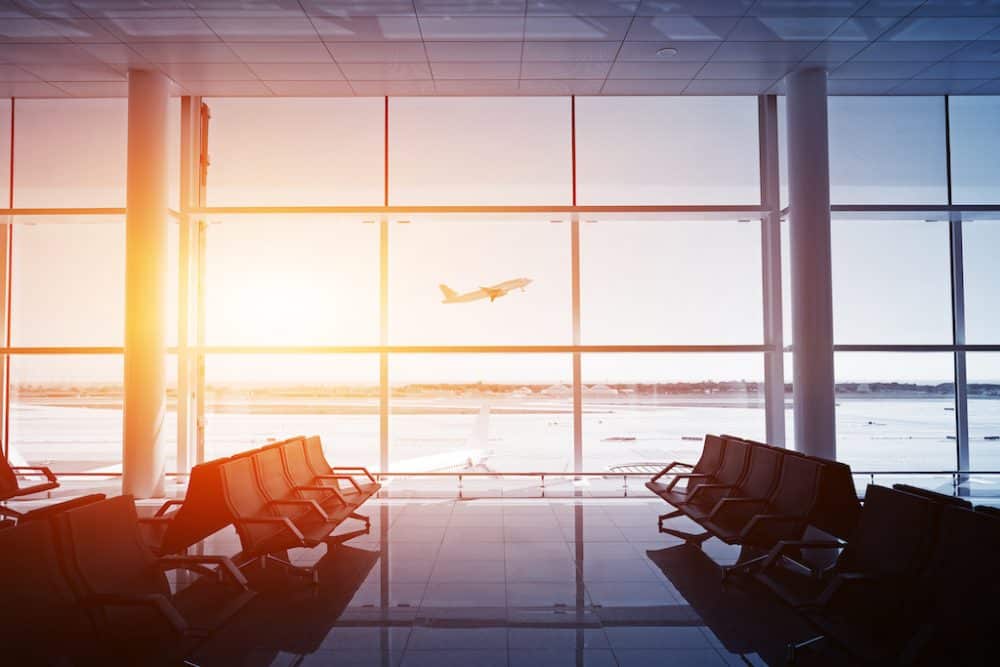 While traveling private, passengers don’t have to wait in long lines at the airport – they can simply arrive 15 minutes before their flight. Most airports even allow passengers to drive straight to the aircraft, avoiding the need to enter the terminal altogether. If the client’s meeting or a holiday ends early, they can fly back immediately when needed, while a commercial flight isn’t going to be that flexible.

A study done by the European private jet charter operator, found that taking a commercial flight creates around 270 possible person-to-person interactions, compared to less than 20 while taking a private flight.

One of the best parts about flying private is that the security checks are quicker and more comfortable. Passengers can avoid waiting in crowded lines, walking barefoot through scanners, and touching security boxes. The security screening procedures are quick and efficient.

Another benefit of flying private is an easier process for clearing customs. Rather than having to enter large international arrival halls, customs agents typically board the plane to inspect the documents or escort passengers into a private office. 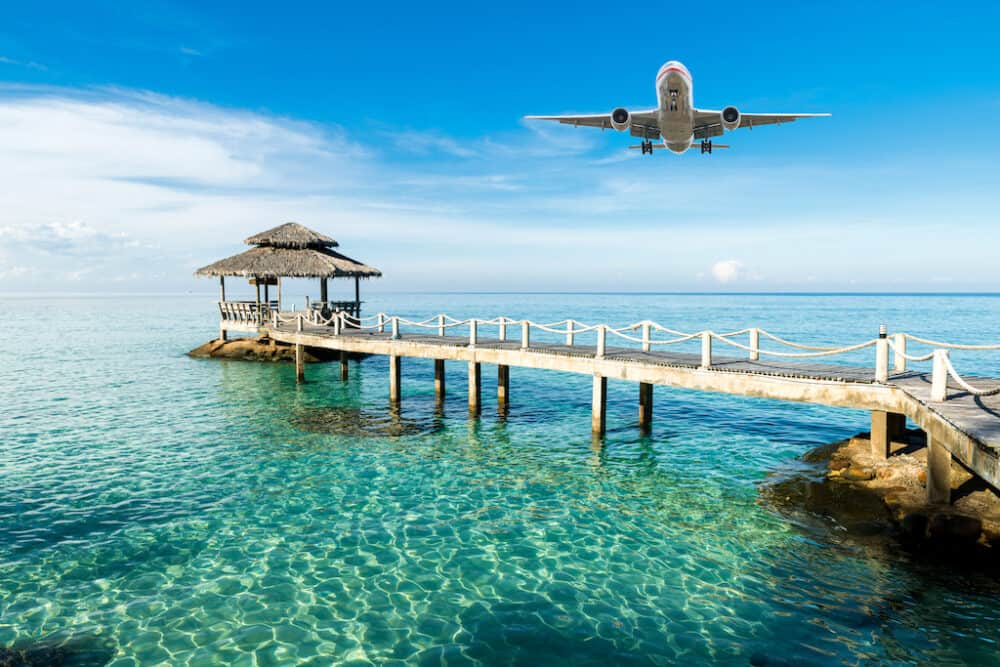 Using private aircraft allows people to fly directly to their destination, without having to make any stops in between to catch connecting flights. Most of the routes flown by a commercial airline can be taken with a private jet flying nonstop.

Compared to private jets, commercial planes have limited access to the airports that they can land. Private jets can use nearly any public-use airport in the country and enter smaller airports that are closer to the city centers. This helps to not only reduce the travel time but reduces the risk of exposure to the virus.

We all know that anxious feeling we get whilst waiting for the luggage at the airport. That doesn’t happen when flying private. Fewer people handle the luggage, which not only means that it won’t get lost but also creates a smaller chance of your belongings to be in direct contact with other people.

Usually, a line service technician takes the passenger’s baggage and gives it directly to the pilots for stowage on the aircraft. This process doesn’t involve numerous people and surfaces, making it quicker and safer to travel.

When hiring a private jet, the passenger, or the organizer of the chartered flight, can choose how many people and who they want to fly with. There will be significantly fewer seats on the plane, hence fewer possible person-to-person interactions.

After the pandemic took hold in the beautiful U.S.A, a lot of high-risk customers turned to private jet companies to avoid the risk of getting contaminated. There has even been a case where one customer requested that no one, except for the flight crew boarded the aircraft for three days before the departure as an extra sanitary measure.

Finally, one of the most convenient things about flying a private aircraft is that the jet company is available to the customer from the moment they book the flight until they reach their destination. If travel restrictions are lifted or changed, the company can react immediately and is able to adapt and operate last minute flights in a much more flexible way than classic airlines could.

The ongoing pandemic has changed the way we travel and interact with one another, but that doesn’t mean that it’s not safe to fly planes anymore. Traveling by private jet offers many health and safety advantages, allowing passengers to travel to their destination with peace of mind.

Top 10 of most beautiful beaches in Portugal 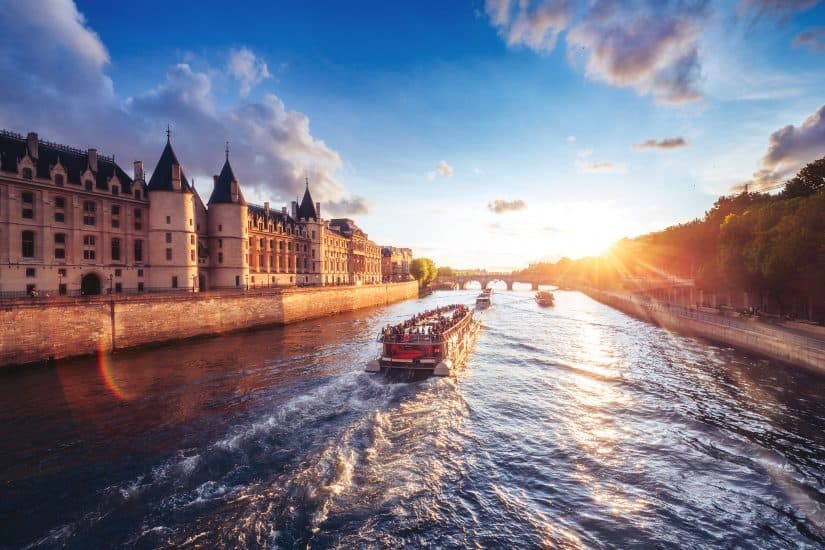 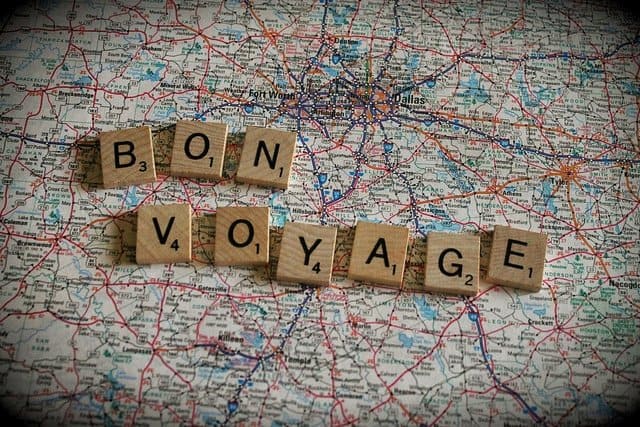 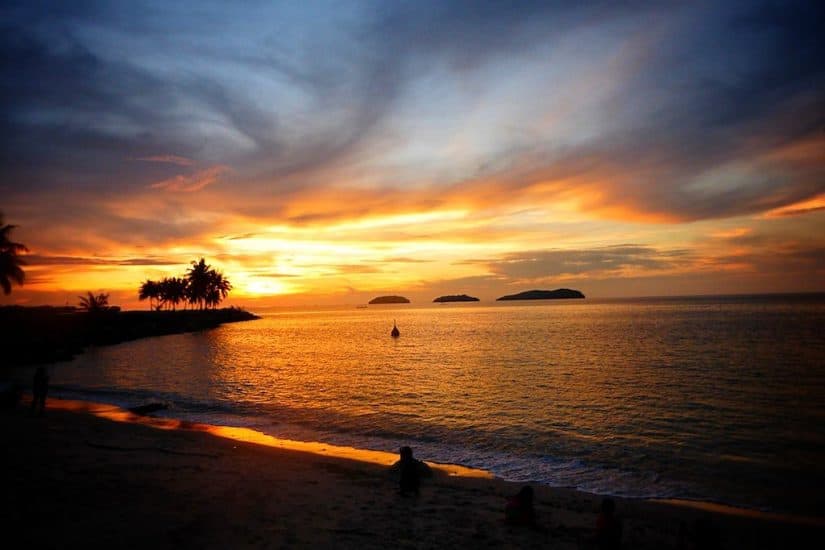