It seems that some people should spend a bit more time checking what’s under the bed and in the wardrobe when leaving their hotel rooms, as there are some pretty strange things being left behind for the cleaners to find. While you might expect people to forget laptop chargers and mobile phones, there have been numerous items left behind that you’d expect guests to notice were missing when they checked out. From feedback from hotels around the world here are a collection of some of the strangest… 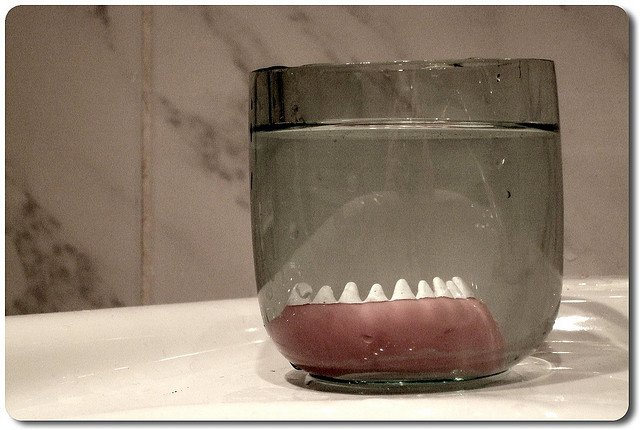 Like their hair or their teeth, for instance? Apparently it’s quite common for hotel staff to find false teeth left behind in guest rooms – and wigs as well. It’s safe to say you’d have to be fairly distracted if you neglected to notice your mouth was all gums and no teeth, or that your head was feeling a bit breezy on top. 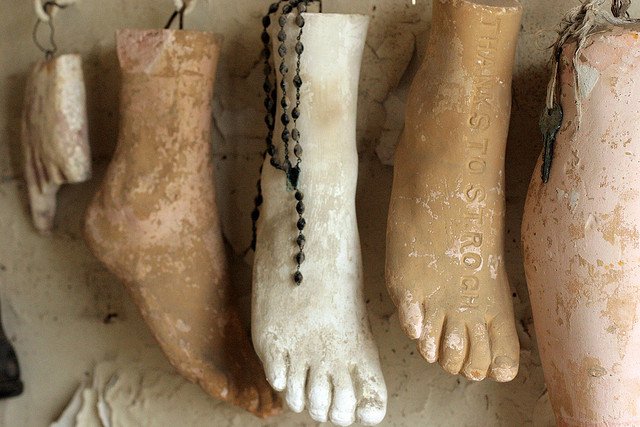 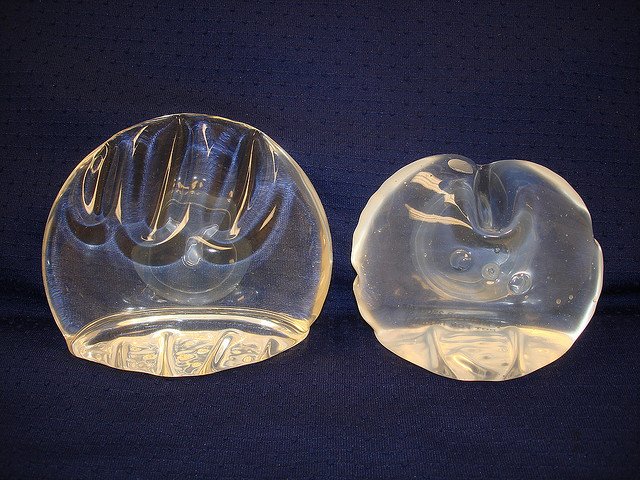 Or what about breast implants? Hotel staff at a Queensland hotel in Australia discovered a pair of breast implants left behind by one guest. When she came back to retrieve them, the guest explained she had bought them online in the US and was on her way to the clinic to have them fitted. 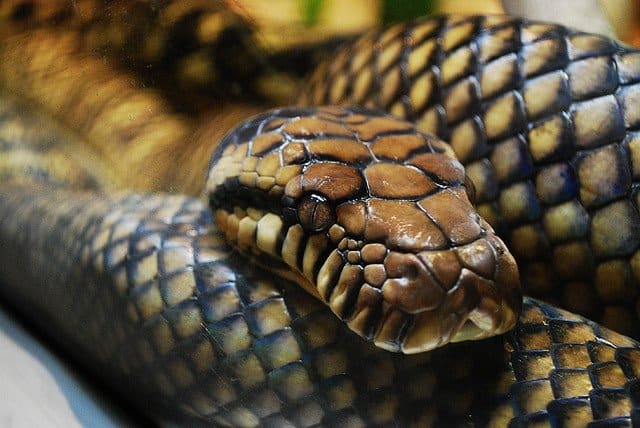 Pets are also quite commonly forgotten. Poor Monty the python was left behind by his owners, while a small shark was found in a bathtub in the Algarve, and Porsha the prize-winning cat was forgotten while her owner went to the cat show without her. 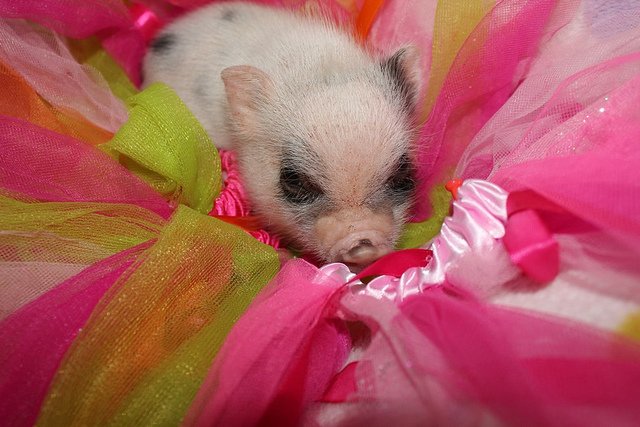 Percy the micro pig was also left to his own devices in a hotel room, a thoroughbred race horse was forgotten in a hotel car park, and a pet cockatoo was flown back home in a private jet after being left in a Tenerife hotel room. 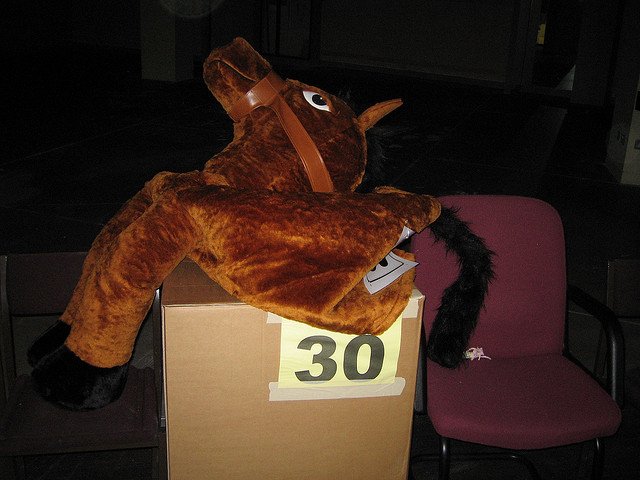 While you might think the worst thing you could do was forget a body part or a pet, there have been dozens of other strange things left behind in hotels. Such as a trunk of chocolate bars left behind after a trip to Cadbury World, an 8-foot pop-up spray tanning booth, masks of Queen Elizabeth’s face, and a pantomime horse costume. 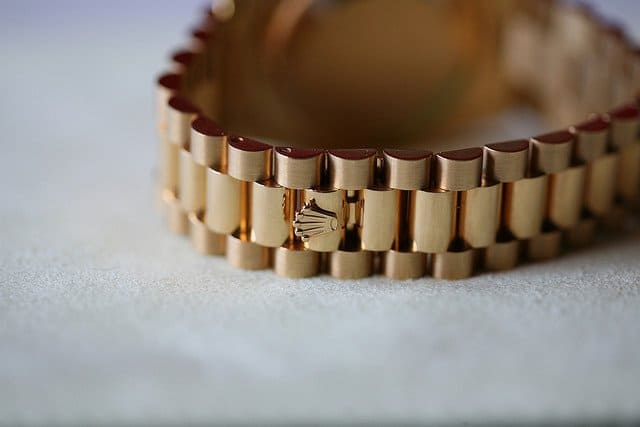 When it comes to the expensive stuff, you would think guests would be a bit more careful, but no, they’re not. There has been a $75,000 Rolex watch left behind, a diamond-encrusted iPhone, keys to a Ferrari Testarossa and a Bugatti Veyron, and Harry Potter wand, worth around $3000.

So, when it’s time to leave the next hotel you’re staying in, it could be worth double-checking under the bed, behind the curtains, in the drawers, in the bathtub, on top of the wardrobe… 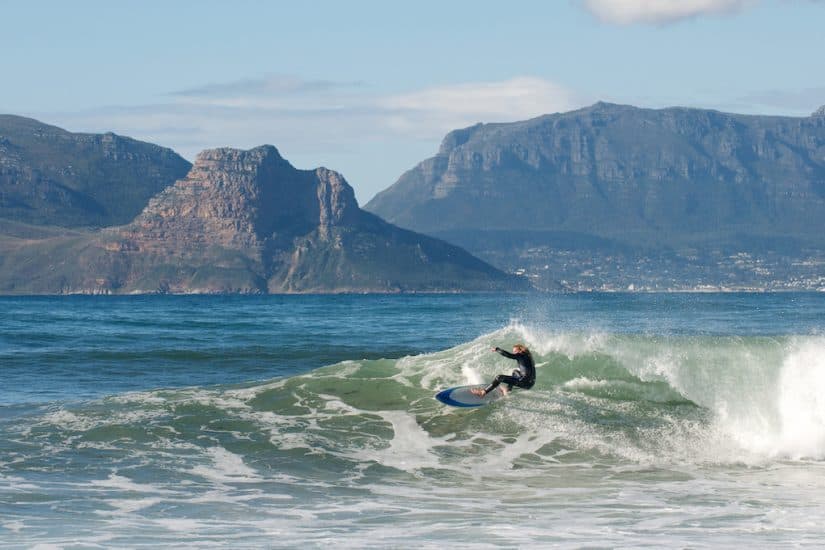 How to save money when travelling to Cape Town 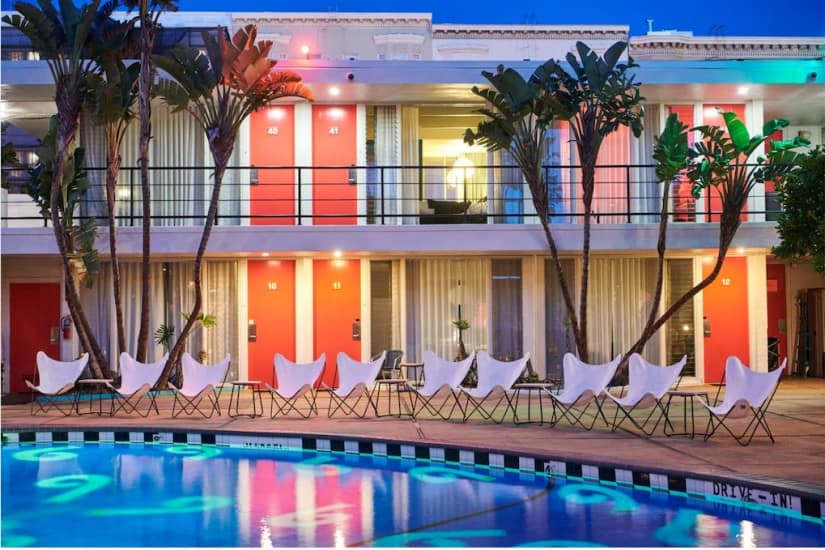 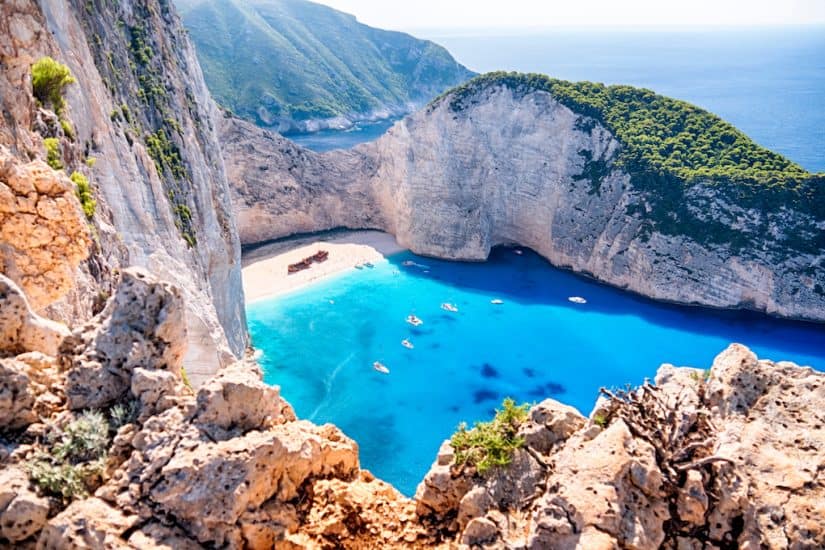 Top 10 of the best Greek islands for travel snobs