Anyone who travels a lot will know just how dreaded the words “Data Roaming charges” are. Unless you’ve got a good prearranged deal with a mobile phone company it’s more than likely you’ve been stung with overinflated phone bills while trying to access the internet abroad. We’ve also all heard the horror stories about people going on holiday and coming back to eye–wateringly high bills – sometimes reaching into their thousands!

As travel bloggers we rely so heavily on Wi-Fi and the few times I have dared to turn on the data roaming (probably in an emergency when I’ve got lost in a city and needed to access Google Maps) my phone bills have come back almost three times the price. To combat this we’ve developed an unhealthy obsession with Wi-Fi spots – from hotels to back street cafes, we’ve always got to know where we can tweet or upload a post next. As you can imagine this can get pretty exhausting and that’s not even getting started on the inconvenience. Until the happy day that these overinflated charges get abolished, there are a few telecommunication companies that offer a solution. Tep Wireless for example, provides broadband on the go for international travellers in handy pre-paid MiFi devices – otherwise known as pocket Wi-Fis. The devices can be ordered through the company’s website, VisitBritain, or Expedia and then delivered before your trip, or picked up at various airports. As long as you can get a 3G connection (which you can in pretty much any city around the world), you’ll have your own personal Wi-Fi hotspot which enables you to get online with your phone, tablet or laptop.

Admittedly it’s not going to have a connection strong enough for seriously heavy internet usage but having used these devices before I can confirm they’re extremely handy and saved me on a number of internet emergency occasions! It’s best to view it as a stop gap between getting to a stronger Wi-Fi signal in order to check your emails, use Google maps etc. on the road.

The battery has around 4-5 hours usage and to charge it all you need to do is plug it in to a power outlet using the adaptor provided. You can also save the battery by turning off the pocket Wi-Fi when it’s not in use (and handily there is also a spare battery inside the case).

At the end of the trip the Tep Wireless MiFi can be conveniently returned by post or dropped off at airports. If you’re planning a city break and need that all-important internet access on the go, this could well indeed offer a solution to those very scary data roaming charges. 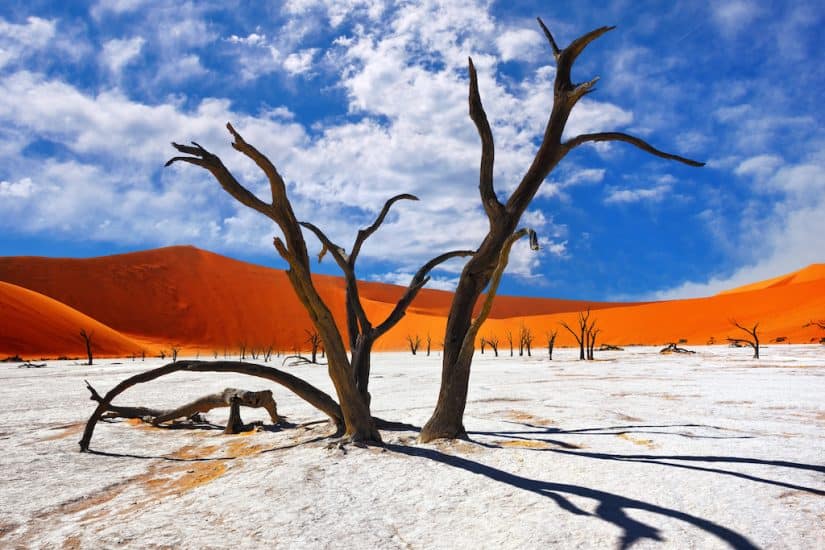 15 of the world’s most unusual landscapes 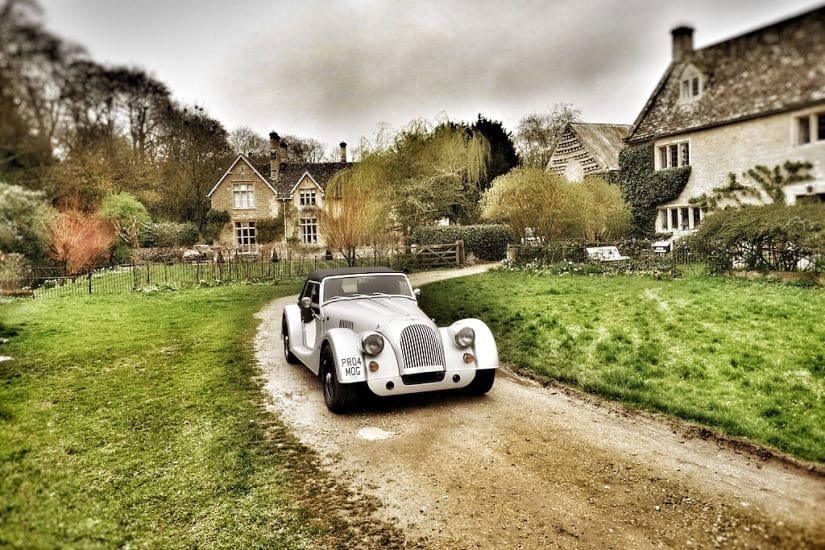 Top 30 of the most beautiful villages in England 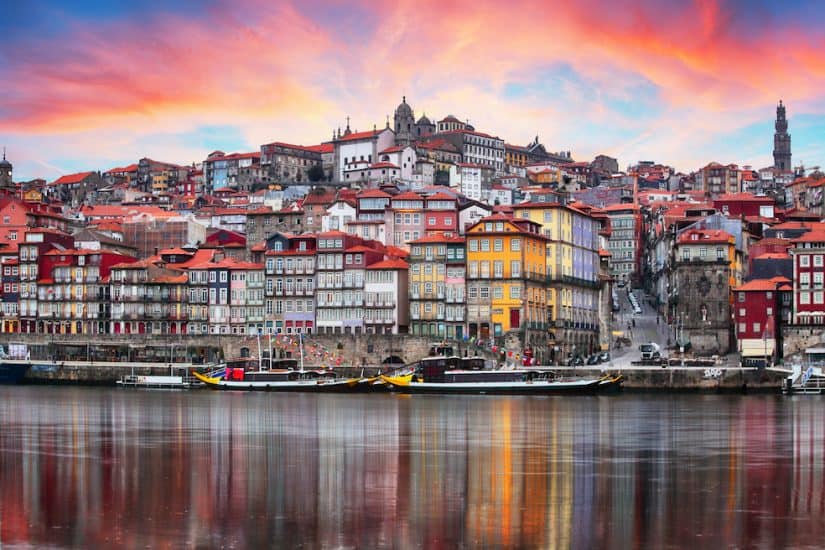