In the mood for a real adventure? If so, you’re going to love the routes Turkish Airlines, the fourth largest carrier in the world (by number of destinations offered), have just announced. To celebrate the eagerly anticipated 2016 movie Batman v Superman: Dawn of Justice, Turkish Airlines are now adding Gotham and Metropolis (home cites of Batman and Superman), to their list of 284 destinations. Yes seriously…ahem! • Well for starters you can visit such iconic attractions such as Wayne Tower, City Hall or the oasis-esque Gotham green space Robinson Park.

• Once a byword for crime and urban decay, Gotham City has risen like a phoenix to become an economic powerhouse of manufacturing, shipping, and financial trading so it’s actually quite a pleasant place to visit now!

• You might get to bump into a few local celebrities…

How about a visit to Metropolis? #FLYTOMETROPOLIS • Also known as the ‘City of Tomorrow’ the progressive city has plenty of attractive qualities including wide avenues lined with gleaming skyscrapers, a thriving entrepreneurial spirit and an infectious energy which always seems to rub off on its visitors. The city of course is recovering from recent Kryptonian attack, but it’s managing to make great strides thanks to the hard work of its loyal citizens.

• You’ll get to see its superb architecture such as City Hall (dating from the 19th century, it’s one of the oldest and greatest architectural treasures in Metropolis), the beautiful Metropolis Grand Hotel which features a cathedral-like ambiance with its multi-story stained-glass windows and other important sites such as the high-tech thoroughfare the Avenue of Tomorrow. Keep an eye out for the maglev monorail tracks, and the electric car recharging station.

• You might find yourself sharing a comfy sofa with Clark Kent in a corner coffee shop or spot superman swooping around the city skyline, well you never know!

We also have post of the Top 10 cool hotels in New York and unusual hotels in San Francisco.

Competition: win a luxury holiday in the Scottish Highlands! 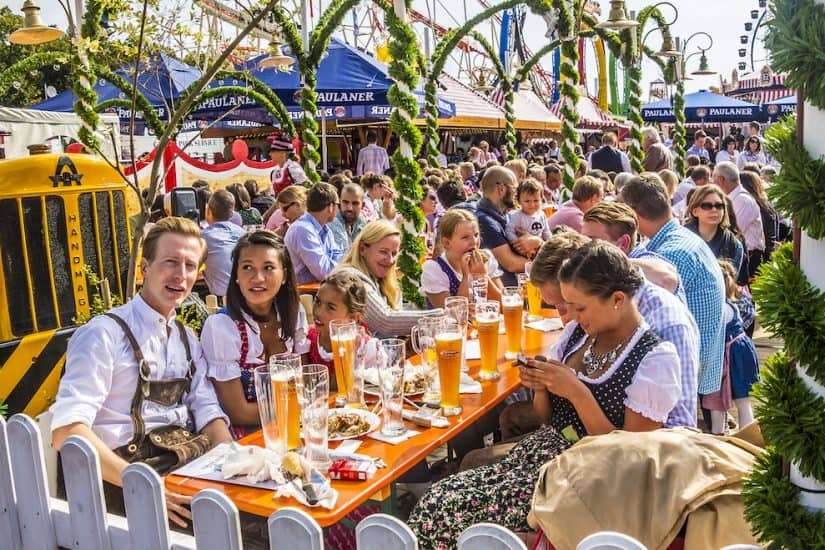 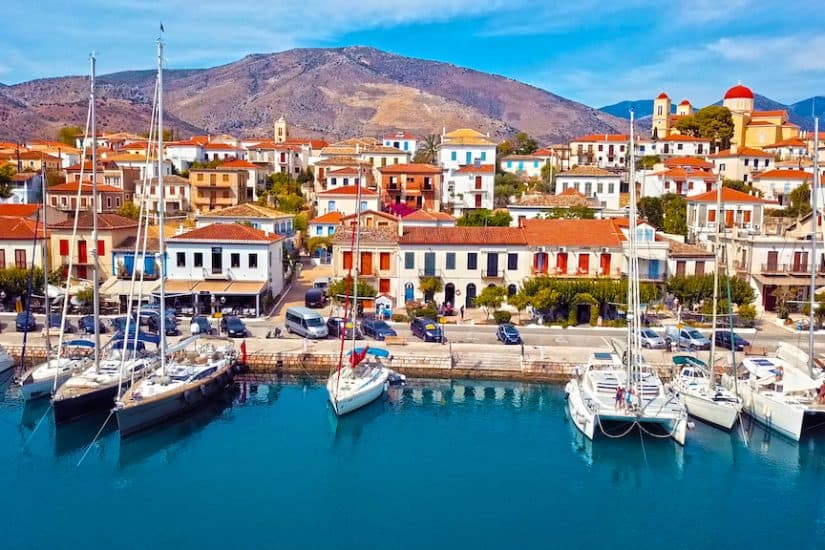 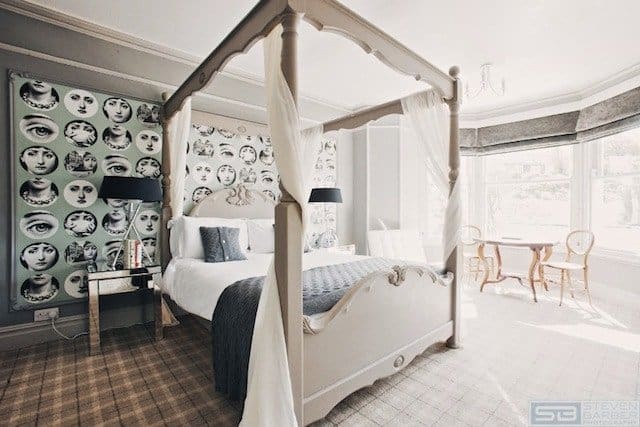