Road trips are one of our favourite ways of travelling, there’s nothing quite like renting a car and hitting the open road without a care in the world. Now all you’ve got to do is choose where to go. Not a fan of long boring road journeys? Try one of these crazy alternatives instead… Death Valley is a place we were perhaps a little naively going to head to as part of our Californian road trip. Situated within the Mojave Desert, it holds the record for being home to the highest reported temperature in the world – a whopping 56.7 °C. Apparently it can get so hot you won’t even be able to use the air conditioning in your car and if your car breaks down, you will have some serious issues. If you are crazy enough to make the trip, take plenty of water (around 20 litres per person) and be aware your mobile phones might not work on the journey. There are a grand total of 60 hairpin turns packed into the 15 miles on the Stelvio Pass, so if you suffer from even the slightest bit of travel sickness you’re probably best avoiding this one like the plague. The highway – located in North Italy – is also the second-highest paved road in the Alps and climbs to 9,045 feet with gradients as steep as 14%. It’s so unique that is has elicited raptures from the likes of Jeremy Clarkson and Charles Dickens who have both declared it the world’s greatest road for driving. Definitely not one for the claustrophobics, this road is actually carved along the side of and through a mountain in China. After the government refused to build a highway to connect the village of Guoliang to the surrounding towns, the locals decided to build one themselves. Tragically several villagers died during construction. The drive isn’t for the faint-hearted – the two-way road is just 13 feet in width with a steep drop off the cliffs to one side and some seriously jagged angles. When China opened its borders to international tourists the road was so infamous it became an attraction for curious visitors. The coldest and emptiest place on earth is always going to make the world’s craziest road trip, especially when 98% of it is covered by ice. The 900 mile extremely isolated South Pole Highway links the U.S. Antarctic McMurdo station to the Amundsen–Scott South Pole Station and at some points has ice nearly three miles thick. Probably only tackled by the very brave…or the very foolish.

What this journey lacks in scenery is more than made up for by its wow factor as you travel through the worlds’ longest tunnel. There is 15.2 miles of a tunnel which cut through mountains nearly 6000 feet high. The tunnel cost a cool US$125 million and was built to solve the problem of heavy winter snowfalls that caused havoc for the Norwegian commuters. This is a forty-odd mile road from the Bolivian capital, La Paz, through mountains to Coroico otherwise known as the ‘Death Road.’ Its scary name is down to the number of people that perish there every year – an estimated eye-watering 200 to 300 people. If you plan to make the treacherous journey, make sure you definitely avoid the rainy season which is around mid-December to early March. The Grimsel Pass located in the Swiss Alps may not be as dangerous as the death road but it definitely has a few surprises up its sleeve. The road traverses a wild and barren mountain landscape with granite rock formations, reservoirs and power stations oh..and some of the sharpest corners of any road in the world. Probably best to pack the travel sickness tablets before you go!

Preparing for your trip

Before any road trip make sure you research the Highway code of the country you’re planning to travel to (you’d be surprised how much it can differ between each country). Be well rested before you make the journey and give your full attention to the road. Even if you’re not planning a crazy road trip, don’t follow another vehicle too closely and clean your headlights, taillights, signal lights and windows before your start out. Also as in with anytime you travel check your passport is well within date if it’s not considered fast-tracking through a passport renewal service. Also, consider chartering a vehicle for your road trip with a company like Limo Find.

Exploring Oman - Muscat and beyond 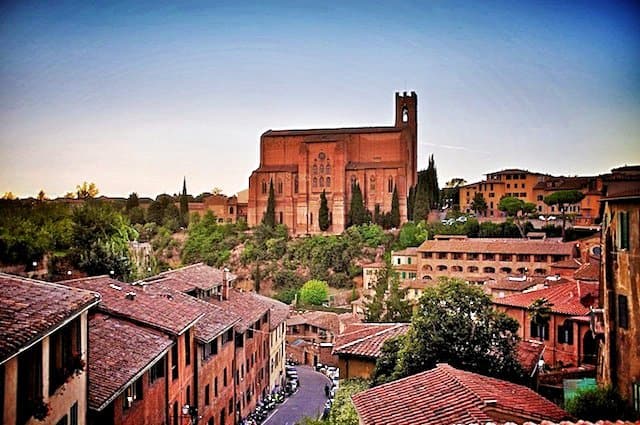 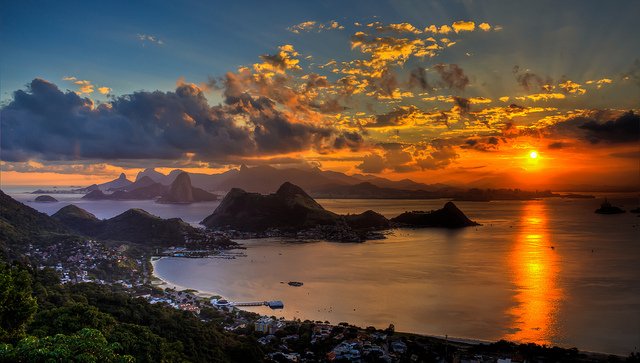 10 of the most beautiful places to visit in Brazil 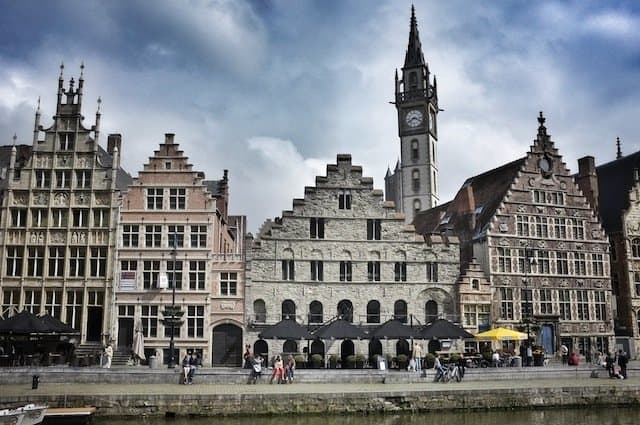