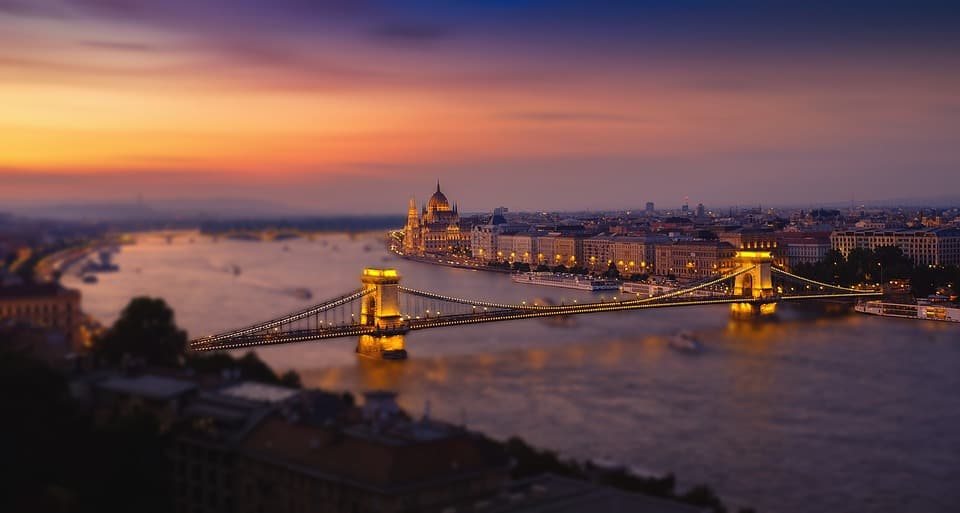 With an increasingly trendy capital and unspoiled countryside still undiscovered by the tourist masses, the landlocked country in Central Europe makes for an intriguing travel destination. Fusing old and new Europe in one, Hungary is known for both its historic grandeur and Communist-era grittiness.

Romantic, proud and fiery it’s an extraordinary country with extraordinary locals. Flying from the UK to Hungary is easy and very reasonably priced so from small spa towns to wonderful national parks, here is my choice for 10 of the best and most beautiful places to visit in Hungary…

I started my journey in Hungary’s proud capital, after flying from London Heathrow to Budapest. This city is crazily awesome. Bisected by the River Danube, Budapest is quickly becoming one of the most sought-after city breaks in European.

It has a trendy and hip edge with eclectically styled ruin bars, a fantastic culinary scene and a great collection of cool bars and coffee houses.

On more chilled-out days I spent my time chatting with the friendly locals and relaxing on the banks of the Danube – pure bliss! Check out our post on the Top 12 cool and unusual hotels in Budapest.

Danube Bend – one of the most stunning areas in Hungary

You can’t do this country justice by just visiting the capital so I explored further and this is one of the prettiest places to explore in Hungary.

On its journey towards Budapest, the Danube river makes one critical turn. It arrives at a place dubbed the Danube Bend. Widely considered to be one of the most scenic spots in the whole of Hungary, the Bend offers a selection of small towns and attractions to visit, like for example Visegrad Castle.

The main appeal of the area is the views, which are known to be incredible, but people also enjoy experiencing local culture and going for treks and walks too.

Lake Balaton – a stunning beauty spot to visit in Hungary 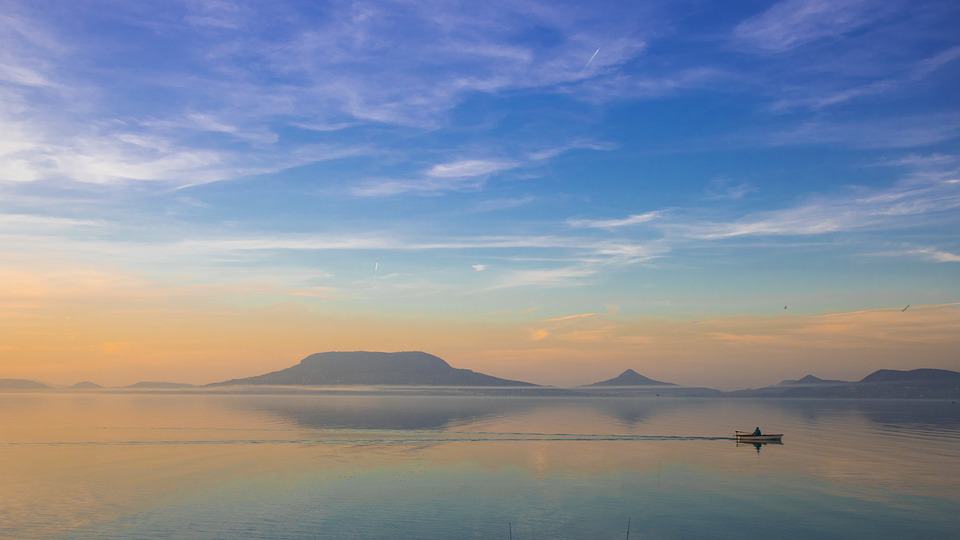 Hungary is home to Lake Balaton, which is a freshwater body of liquid which encompasses quite a large portion of the terrain. It’s become well known for being a tourist destination, with the resort towns and holiday homes dotted all around the lake.

Whether you choose to relax, go out for walks and explore the area, or soak up the culture, there is a lot to appreciate about this slower pace of life.

Pécs – an ancient city to explore in Hungary

This ancient city in Hungary is pure beauty! It’s close to the Croatian border and was founded by the Romans. It offers many exciting things for you to check out, such as the Early Christian Mausoleum and Pècs Cathedral.

Whatever you decide to do while you are there, there are many fantastic places to explore and history and culture to unearth. 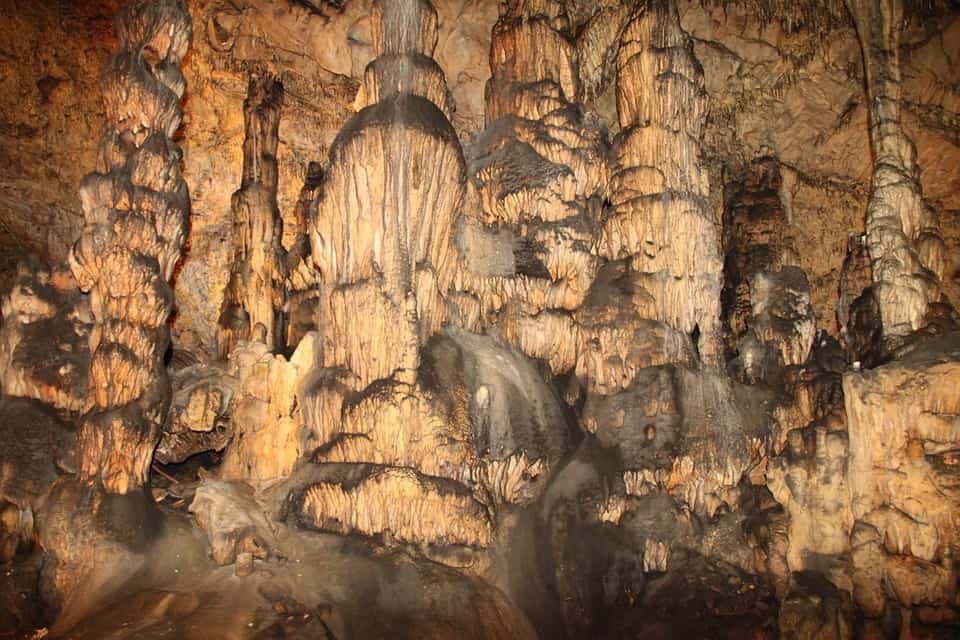 This National Park is considered to be one of the gems of the area. Obviously, there are beautiful views to check out and lots of nature to explore, but the main draw is the cave system.

You can get a tour of the area, but some people will naturally choose someone to explore themselves. It is heavily advised that you bring a jacket and wear the correct footwear when exploring the cave system, which is actually nestled between Hungary and Slovakia.

Despite the fact that a small portion of the caves is accessible to you and the rest is mostly out of commission, there’s still a lot to do and see. 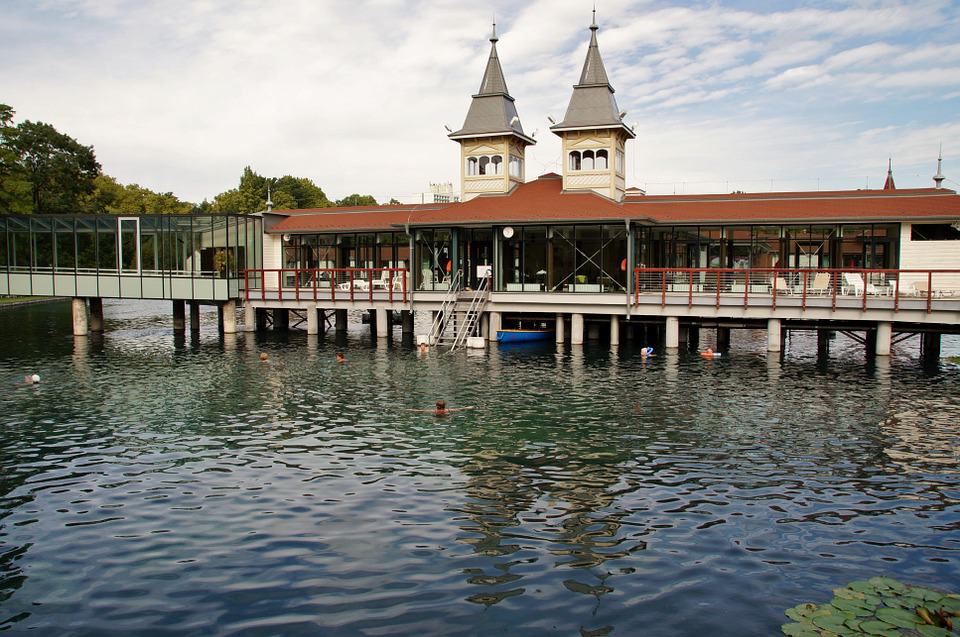 This is a wonderful little spa town nestled in the heart of the country. With spa facilities available, you’ve also got access to things like cathedrals, churches and museums.

The abundance of culture is very pronounced here, so it’s not difficult to find a lot of things to entertain yourself with over the course of the day.

Alternatively, you could just relax and appreciate the quiet serenity of the town, and its proximity to some wonderful natural destinations.

National parks are quite popular in Hungary, and this one is no exception. Claimed as a World Heritage site in 1999, this particular park is a collection of wetlands and plains and is easily one of the most beautiful places to explore in Hungary.

Fun fact here is also home to the largest semi-many health grassland in Europe. You can find somewhere in the area to stay, and then enjoy a few days roaming around, discovering all that’s on offer.

Just make sure that you pack sensible clothing and footwear for your adventures because the wrong choice can really ruin the spirit of things! 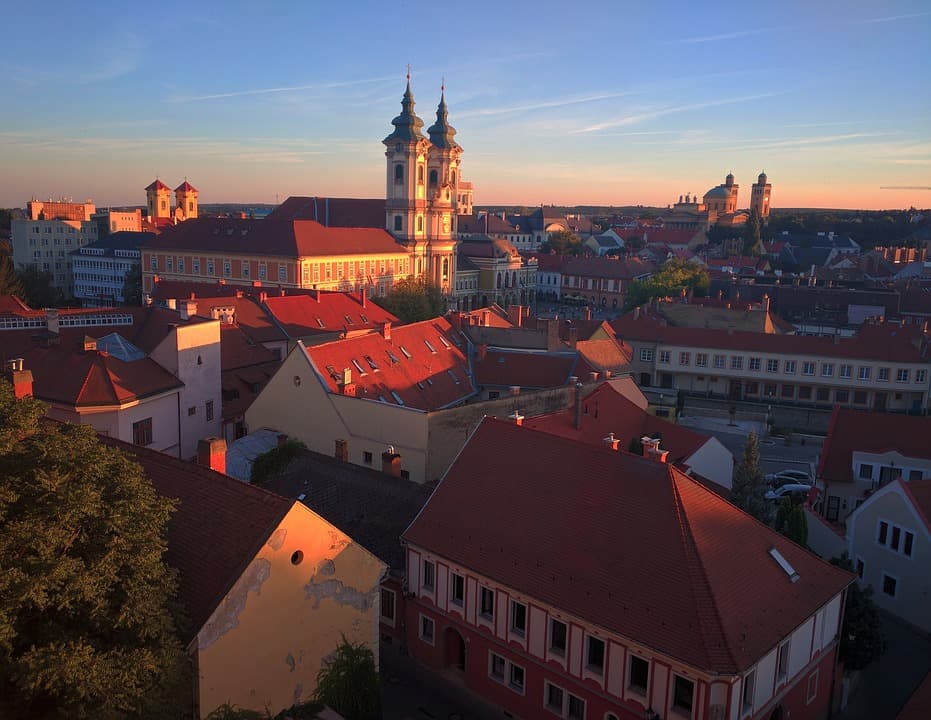 Eger is another location which is rich in culture which you have to add to your beautiful places to visit in Hungary list! For people who want it, there is a vast selection of different options available.

You can visit the Castle, walk along the older streets, or soak up the ambiance and enjoyable atmosphere which is so prominent here.

You have to remember when it comes to Hungary, it’s about stopping to savour what’s on offer. There’s so much to see so I recommend stopping and asking a local for advice. 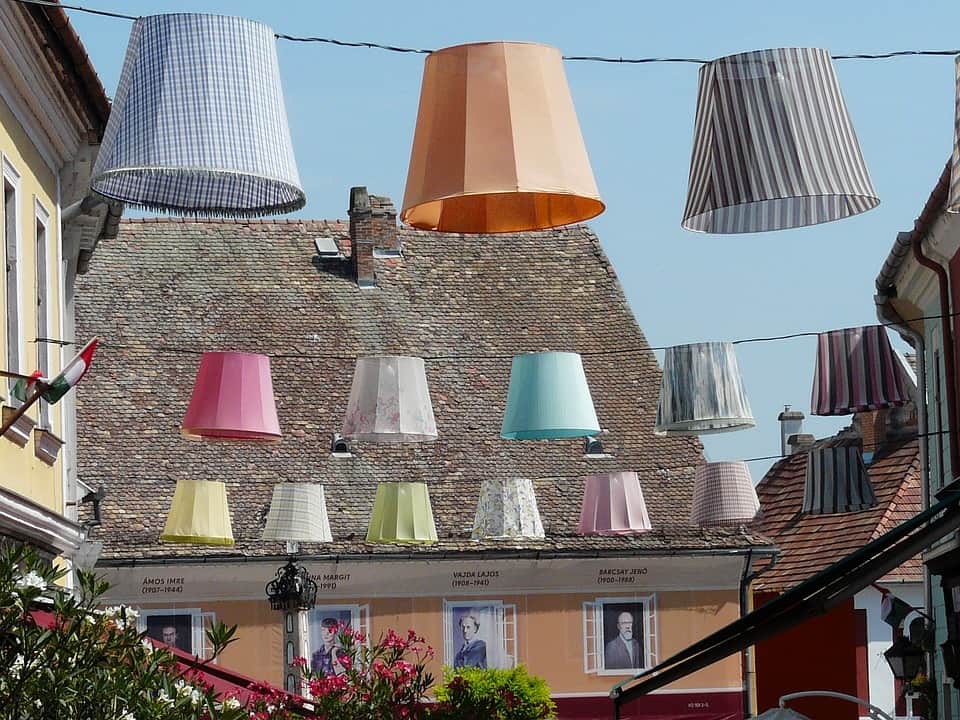 This is one of the art capitals of the country. Located near Budapest, this town offers a lot in the way of galleries and artistic flair.

You can spend quite some time looking around at all that’s on offer, getting lost in creative expressions that draw heavily from the culture that’s all around you.

Being by the riverside means that there are also some incredible views to look at, which makes it enjoyable for anyone who wants to relax and soak up the atmosphere.

Last but not least I’d also recommend Nádasdy Mansion. It’s a wonderful place that offers a lot for people to explore. The design is very neo-gothic, and a lot of care has been taken in the decoration.

Dating back to 1873 means that there is a lot of rich history to appreciate here, and the mansion itself has been used in several films as the hideaway of vampires.

It would be easy to spend time here getting lost in the rooms and feeling the history. With over 100 years of experiences that took place here, the walls would tell some incredible stories if they could talk!