The moment you arrive in Havana you’ll realise there are lots to take in. So if you want to get off the beaten path and uncover the true heartbeat of Cuba’s capital, you’d do well to take these tips from those who know and love the city such as the people running the Havana Cultura project.

The writing’s on the wall In Centro Habana, on a narrow alley between Aramburu and Hospital streets, the buildings are covered in murals, sculpture, and bright paintings — a celebration of Afro-Cuban religions and the art of Salvador González. Call by on a Sunday, browse the art shops and then immerse yourself in frenetic rumba rhythms when the streets explode with music around noon.

Meanwhile, up the coast, northwest of the city in Jaimanitas, artist José Rodríguez Fuster has run riot in his neighbourhood. More than 80 of his neighbours have let him cover their homes in mosaics and sculpture reminiscent of Gaudí, transforming the blank canvas of the streets into an organic artwork called Fusterlandia. If there are two places to go to see Havana’s jazz scene at its best, it’s La Zorra y el Cuervo and Corner Café, hosting Cuba’s greats every night. La Zorra is the elder statesman of the two, with hushed audiences who enter through the red phone box doorway to listen in awe under dark low ceilings. Corner Café, in the Vedado part of the city, on the other hand, has a younger crowd, but the standard is just as high and the music won’t stop until the last customer leaves. Cuba’s dance companies are some of the best in the world, and with nothing more than a peak round an open door, and perhaps a winsome smile, you can catch a glimpse as they rehearse. The Ballet Nacional de Cuba, founded by Alicia Alonso in 1948 and still under her directorship, is the premier place to witness classical ballet, whereas Raíces Profundas perform Afro-Cuban Yoruban dance as well as rumba, chancleta, and son. Modern dance ensemble Danza Contemporánea de Cuba blend African-Caribbean rhythms, American modernism and European ballet into an eclectic dance style. And there’s no need to sneak in to see new-on-the-scene Acosta Danza. Founded by Carlos Acosta, former principle at the Royal Ballet, his company is a 50/50 collection of classical and non-traditional trained dancers, whose rehearsals in a glass-fronted building, meaning anyone can watch. You can’t visit Cuba without discovering rum. Find out how it’s made first at the Havana Club Rum Museum, before bar crawling some of the city’s most iconic bars. El Floridita for example, famous for its daiquiris and for being a favourite hangout of the author Ernest Hemingway, or La Bodeguita del Medio where the poet Pablo Neruda enjoyed mojitos. And don’t forget Sloppy Joes, which featured in Our Man in Havana starring Alec Guinness, El Polinesio in the Hotel Habana Libre, and El Emperador in the iconic FOCSA building, where you’ll sip a rum as elegant as the finest whisky or cognac and listen to the old lady who sits playing boleros on the grand piano.

The magic of the silkscreen Cuba is one of the few places where posters are still printed on silkscreen presses and it’s worth visiting Taller René Portocarrero to see both the artists at work and how the posters are made, printed colour by colour in old-fashioned workshops. Look out for designs by Nelson Ponce and Giselle Monzón, graphic artists of the new generation of Cuban designers. Then visit Cinema Charlie Chaplin to see the ICAIC’s collection of some of the best of Cuba’s poster art tradition, before heading to Plaza de Armas to buy your own as a highly authentic souvenir.

The diversity and culinary creativity of paladares – privately run, in-house restaurants – have launched a fledgling culinary scene that will surprise you. On the top of a spectacularly dilapidated building you’ll find La Guarida with views over the city and a menu that means booking is advisable. Casa Miglis is more unusual, serving Swedish-Cuban fusion food from a Centro Habana tenement and El Cocinero, on the roof of an old vegetable-oil factory, is a hot spot for tapas and drinks. Look for the sign ‘Aqui jamás estuvo Hemingway’ – Hemingway was never here – on the door to Chanchullero, a small graffiti-covered dive bar with cheap cocktails, or check out Sia Kara an avant-garde space for fried malanga, croquetas, strong drinks, and a care-free vibe.

Down with the students

Find Havana’s young crowd hanging out by day in front of the Universidad de La Habana where you’re likely to catch an open-air concert. Then as the sun sets, grab a bottle of Havana Club and stroll along the Malecón, before grabbing some food at El Cocinero. Next door is Fábrica de Arte Cubano, a huge cultural warehouse space the like of which you’ve never seen. Inside it’s a warren of coves hosting installations, music and art. You’ll lose track of time as you stay until the small hours moving between alcoves to uncover the delights inside – one moment a photography exhibition, the next a DJ set, then sculpture, rumba, film, dancing. Escape the city for a while and cross the bay to Casablanca to see the sunset over the Havana skyline from the statue of El Cristo or the El Morro fortress. You can get a cab along the coast, or hop on a ferry and climb the steep twisting stone steps from the shore up to look back at the city from over the water. 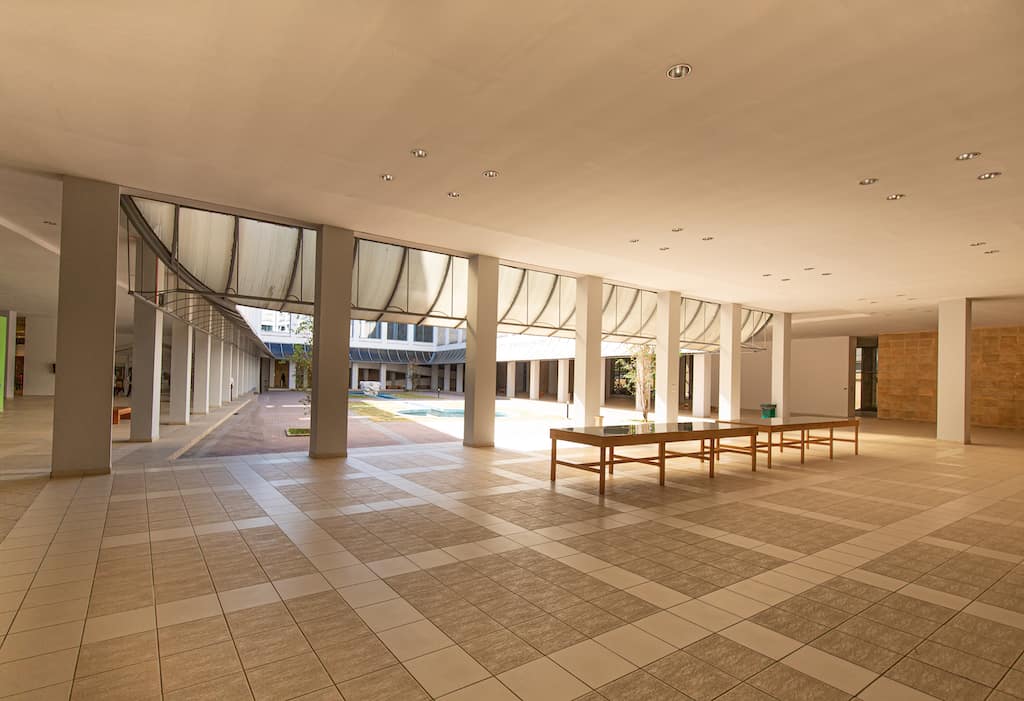 You can’t miss the fact that Cuba has a vibrant visual arts scene, so immerse yourself in it, first with a visit to the Cuban collection at the Museum of Fine Arts where you can get to grips with artists like Wilfredo Lam for context. Then explore the artists at work today in the city’s plethora of contemporary art galleries. Check out Galería Habana if you’re interested in contemporary artists, swing by the experimental artists on display at Factoría Habana, and see the best of the national and international avant-garde at Jorge Perugorría’s ever-changing Galería Taller Gorría. After all that, you need a drink. Preferably in a spot where the cocktails are good and you don’t need to hustle for service. El del Frente is a vibrant bar with a bohemian vibe in Old Havana, and El Madrigal, with Vedado’s art nouveau aesthetic, has the atmosphere of the kind of bar Hemingway would have loved without the crowds. Typewriters adorn the walls, and its a place where the classics – daiquiris, Cuba libres and mojitos – are top-notch. If you visited La Guarida for the food, go again to try the Rosa Blanca — a cocktail created by Havana Club Cocktail Grand Prix winner Andy Louden. Make sure you’re there by sunset and take in the view of Havana in all its multi-coloured splendor.

Exploring London - on the trail of literary heroes 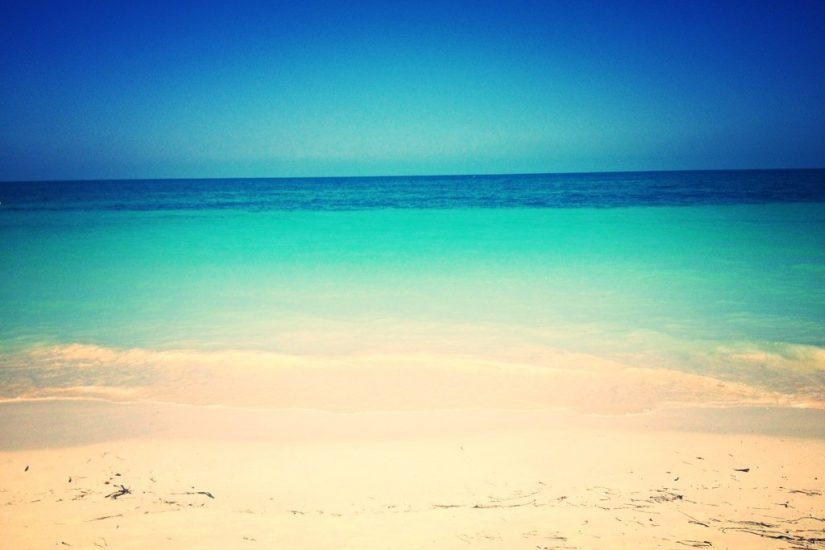 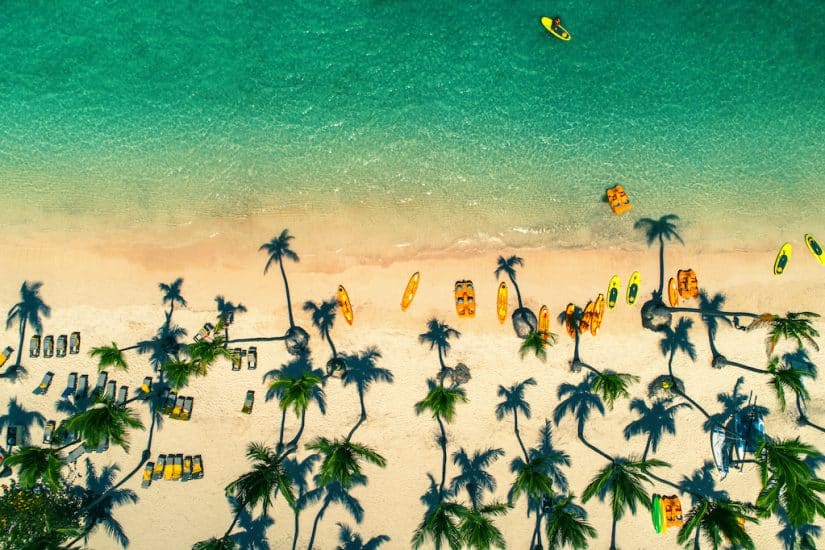 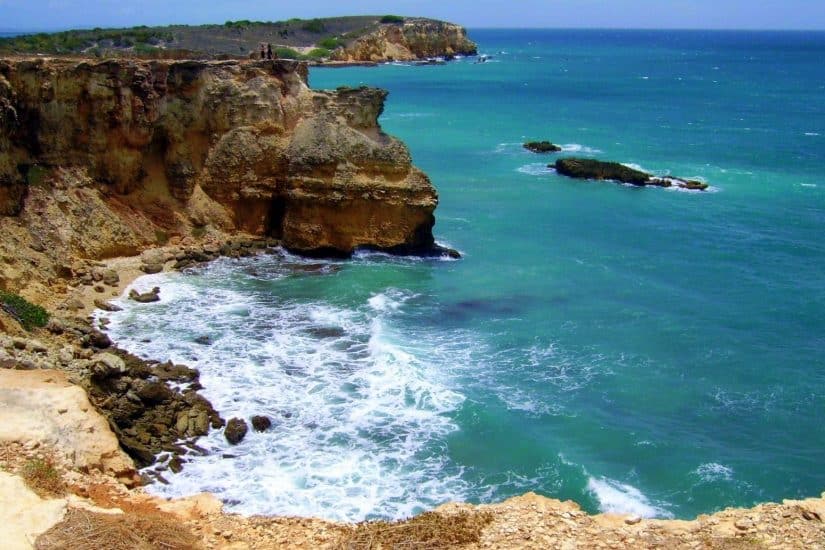