Once a significant naval power, the famously friendly Netherlands (or Holland) is now one of the most densely populated nations on earth, with over 15 million people calling this relatively small country home. Almost half of its pancake-flat land was once underwater and today still most of the country lies at or below sea level. It’s often overlooked as a scenic destination but there are many pockets of real beauty, you just have to know where to find them. From cities crisscrossed with canals and to national parks filled with dark green forests here are 10 of the most beautiful places to visit in the Netherlands… The Hoge Veluwe National Park is the largest national park in the Netherlands and is home to some of the most naturally beautiful landscapes in the country. Dotted with deer, wild boar and thick areas of forest, the park is both tranquil and an excellent area for wildlife watching. Here you can walk along the heath fields or in true Dutch style take the free bikes available to cycle over the meandering trails. Although the country’s carefree capital is arguably most famous for its coffee shops, the city has another side. To find Amsterdam’s real beauty head for the peaceful Jordaan district. Once a working class district the area has risen through the ranks to become one of the most exclusive areas of the city. Expect maze-like streets lined with bohemian cafes, art galleries and design stores boutique stores selling the latest trends. Although the real draw of this part of town is the narrow canals which are gorgeously flanked by the tall and colourful traditional gabled houses. Utrecht is the oldest city in the Netherlands; it’s also one of their most attractive and welcoming cities. With a beautiful medieval quarter and a profusion of gothic elements adding an artistic touch to the city roundabouts and tourist sites, this city was always going to makes the list. Make sure you include a visit to The Domtoren (the highest tower-like gothic church in the Netherlands) and its adjoining attractive Cloister gardens. No visitor should leave the Netherlands without seeing a tulip. If you time your visit around springtime you’ll get to see some of the country’s best blooms at Keukenhof Gardens, located near the town of Lisse (the bulb region of the Netherlands). Also known as the Garden of Europe, it’s the world’s largest flower garden and definitely one of the most beautiful places to visit in the Netherlands. Expect wavy rivers of violet and yellow flowers and banks of red tulips, making every photo look pretty spectacular! Located around 25 miles from Amsterdam, this small but beautiful city is famous for having the oldest university in the country and being the birthplace of Rembrandt. The large student population gives the place a youthful vibe but the scenery here is still very traditional – expect peaceful canals, important museums and a beautiful old town filled with centuries-old architecture. Only 16 km from Rotterdam, Kinderdijk is the village where you’ll find nineteen windmills dating back from the late Medieval Age and onwards. It’s an enchanting place and one of the most important Dutch tourist sites – in 1997 it was designated a UNESCO World Heritage Site. Time your visit around 2-7th September to coincide with “Mills in Floodlight” a popular and free event where the windmills are spectacularly illuminated at night.

The Netherlands answer to the Everglades, Biesbosch National Park is last remaining freshwater tidal area in Europe. It is the result of several rivers meeting and shaping an interesting delta, where unique fauna and flora thrives. A picturesque network of narrow and wide creeks, it’s the place where you can do practically everything, from hiking and biking to horse riding and canoeing, and everything else in between! This vast, shallow freshwater lake, formed by the building of a dam is the largest lake in the country. It’s an atmospheric place with a haunting beauty, especially on cold and misty days. The natural reserve has plenty of activities to offer including surfing, swimming and of course sailing, Expect to see catamarans, clippers and even a handful of historic sailing vessels, which will take you back to a different era.

Delft is a small picturesque city located on the south feet of the Netherlands. It’s one of the country’s most well-preserved historic towns where you can wander through tranquil walkways and past beautiful canals, giving you a taste of ‘Old Holland’. You should definitely include a visit to the Old Church (Oude Kerk) and art enthusiasts shouldn’t miss the impressive Dutch decorative arts collection residing in the excellent Stedelijk Museum het Prinsenhof. The Frisian Islands are a chain of islands that stretch all the way from the Netherlands to Denmark and in 2009 they finally made the UNESCO World Heritage List. With villages steeped in history and clusters of a dune-swept inland, the islands are truly beautiful. Island highlights include fine sandy beaches and acres of lush green scenery dotted with black and white cattle. People visit the islands to walk, cycle or just kick back and enjoy the beautiful unspoiled landscapes.

If you liked 10 of the most beautiful places to visit in the Netherlands we also have Top 12 Cool and Unusual Hotels in Amsterdam.

Communicating overseas: 6 of the cheapest options 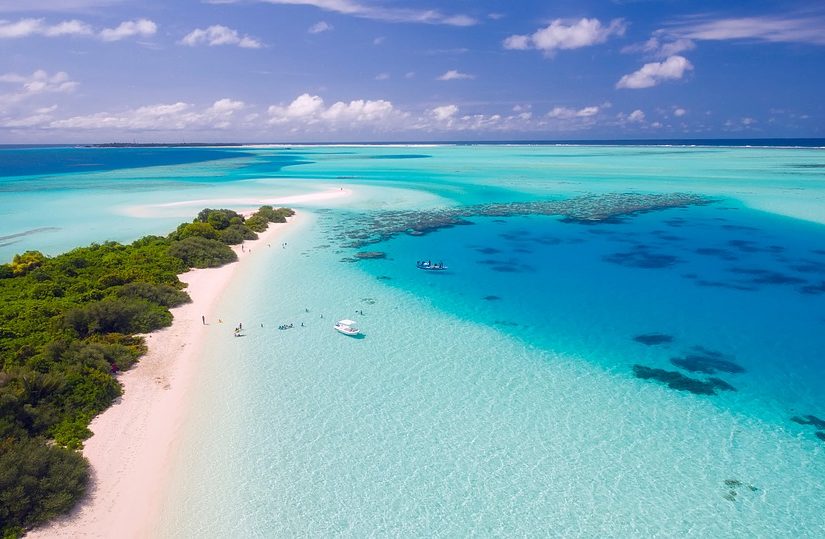 10 of the most beautiful Maldives resorts to dream about 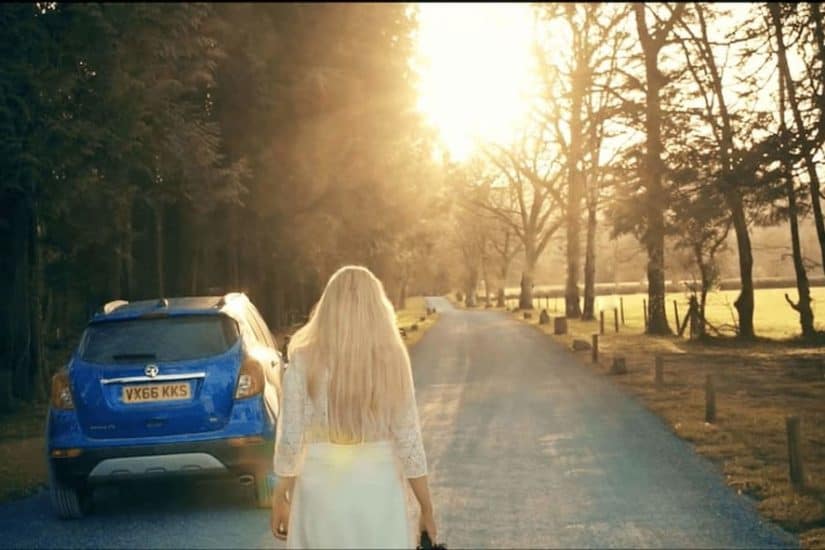 A road trip adventure in Newquay, Cornwall with a MokkaX (inc.video) 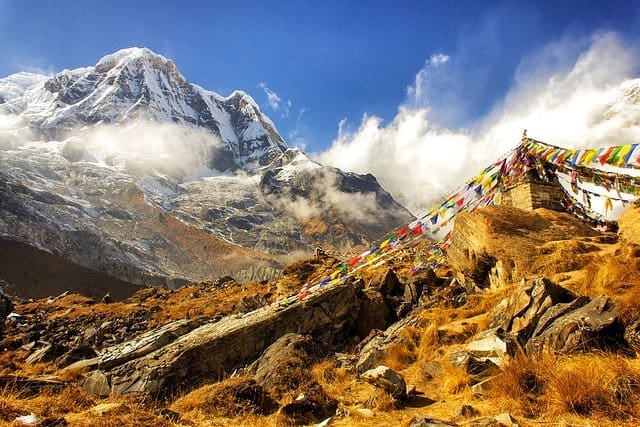