To mark the occasion of my 50th (country visited, not my birthday.) I knew I wanted to do something special. Since watching the entire original Star Wars trilogy at a Brighton cinema in 1983 I’ve been a massive fan of George Lucas’ mythical universe, even managing to visit a few of the real-life filming locations like the beautiful Villa del Balbianello on Lake Como, the Plaza de Espana in Seville, and the Redwood Forest National Park in California. But for any Star Wars fan hoping to follow in Han Solo or Chewbacca’s footsteps, nowhere else can compete with southern Tunisia, where scenes from 5 out of the 6 films were shot. And so began my pilgrimage to the Star Wars set in Tunisia, combining two of my favourite things – films and travel. A 10-hour train journey down the length of the country took me to the city of Tozeur, my base for the first bit of location hunting. The tourism industry in Tunisia is heavily geared towards package holidays, and other independent travellers were virtually non-existent, so I hired a local driver-guide through Tunisian Oasis Sahara Travel (TOST). However, despite the worldwide success of Star Wars, I would still advise taking as many reference photos, screen shots or GPS locations as possible, as finding some of the exact on-screen sites can be challenging. My first stop was Ong Jemel, or “the neck of the camel”, where Darth Maul launched his probes in The Phantom Menace. Nearby, after driving through a little more desert, we came across the country’s most intact set – Mos Espa, used in the first two films, is like a small town and you can walk all around its nooks and alleyways, pretending you’re Obi-Wan Kenobi. The most surprising thing is that, although it appears quite high-tech in the films, the beauty of movie-making hides the fact that the whole set is seemingly a lot of chicken wire, plaster, wood, plastic, and bits of old lawnmowers. Also near to the Mos Espa set are the Yardings, stone outcroppings that mark the scene where Darth Maul and Qui-Gon Jinn have their first light sabre duel. While Mos Espa was relatively popular (many of the resorts offer tours here), once we headed off towards Nefta we were alone again, with not a single other tourist in sight. The big draw in Nefta is the exterior building of Luke Skywalker’s home, that resembles a kind of desert igloo. This was one of the highlights of the whole trip – as though a small piece of my childhood was alive right in front of me, and despite it being a tiny building with no real interior to speak of, a pang of nostalgia ran right through me. As we drove back to Tozeur, I had a huge child-like grin on my face, and the next day the grin got even wider as we ventured towards Sidi Bouhlel, also know as “Star Wars canyon” due to the number of scenes shot there, and used in The English Patient and Raiders of the Lost Ark as well. A beautiful canyon in its own right, this was the location of R2-D2’s capture by the Jawas and his later hiding spot after Luke’s attack by the sand people, the first appearance of Obi-Wan Kenobi in the original film, the sandcrawler parking lot, and the look-out down on to Mos Eisley, where “you’ll never find a more wretched hive of scum and villainy”. The longer I spent in Tunisia, the more it became evident how life imitated art – not just with the film-makers borrowing names (the town of Tataouine inspiring the name of the planet Tatooine being the most obvious example), but also sounds (birds tweeting that sounded like R2-D2, or a group of Tunisian men debating something and whose voices reminded me of Watto, the junk shop dealer) and clothing (it is surely no coincidence that the brown robes of the Jedi bear a striking resemblance to the long, warm cloaks that the local Berbers wear to keep them warm in the cold desert nights). After my time in Tozeur drew to a close, we drove off towards Matmata, the Ksour region, and eventually Djerba. I managed to visit Ksar Haddada, Ksar Ouled Soltane and Ksar Medenine (a ksar being a castle or fortified village), all used in the prequel films as Anakin’s home town, and the unusual architecture is well worth a visit even for non-Star Wars fans. Spending the night in Matmata, famous for its underground troglodyte dwellings, there was only one place that I wanted to stay at – the Hotel Sidi Driss. Although rather run down and trading off previous glories, the chance to sleep in Luke Skywalker’s onscreen home was too much to resist, and at only about £8 for bed and breakfast there is little to lose unless you’re expecting the Four Seasons! Filming took place here twice, once in 1976 and again in 2001, and along with Mos Espa its probably the most popular place for coach tours to stop at – I was the only overnight visitor but had plenty of company within 30 minutes of getting up.

Much like Mos Espa, it’s very evocative and brought back the huge grin as I walked around a building I’d seen on screen dozens of times as a child. It proved to be a fitting end to my Star Wars pilgrimage (I was too sick to visit the remaining couple of exterior locations on Djerba), and for any fan of the series I’d urge you to go and live out your geekiest fantasies – and May The Force Be With You!

How to see Star Wars film locations in Tunisia

Top 10 of the UK's most beautiful views 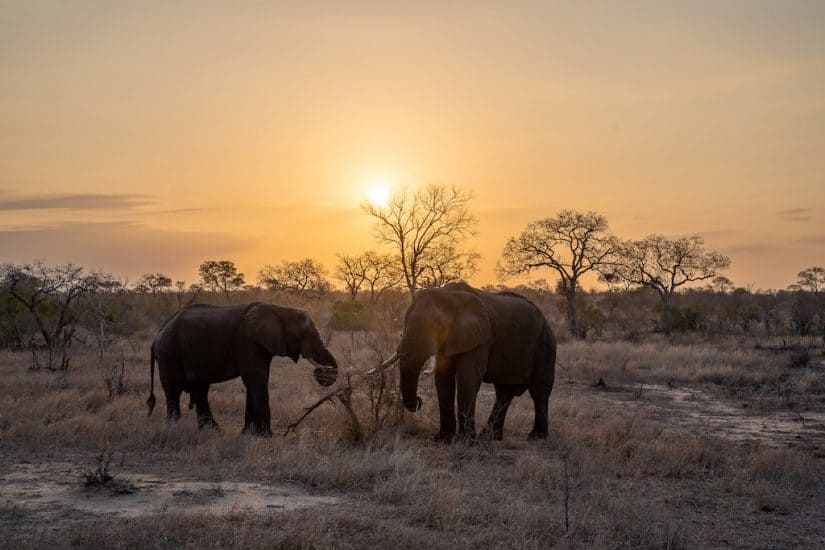 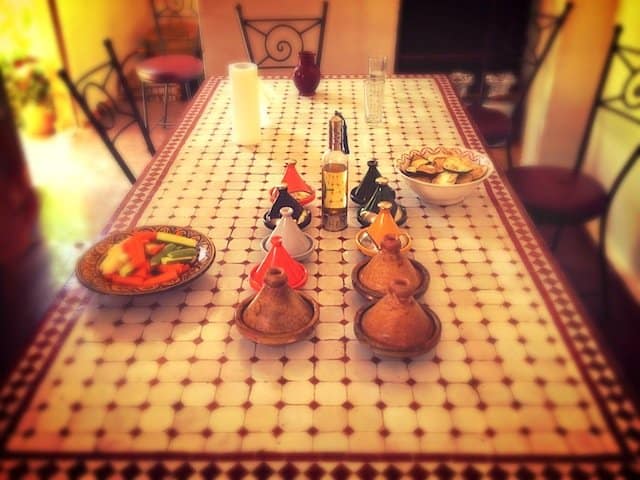 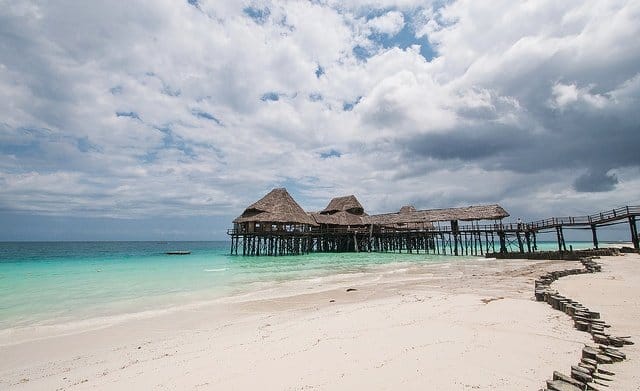