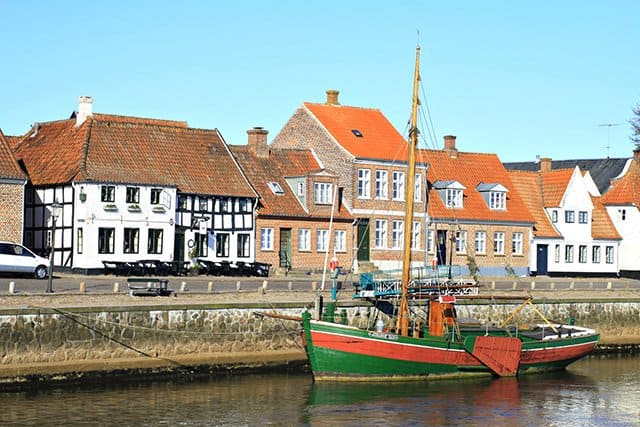 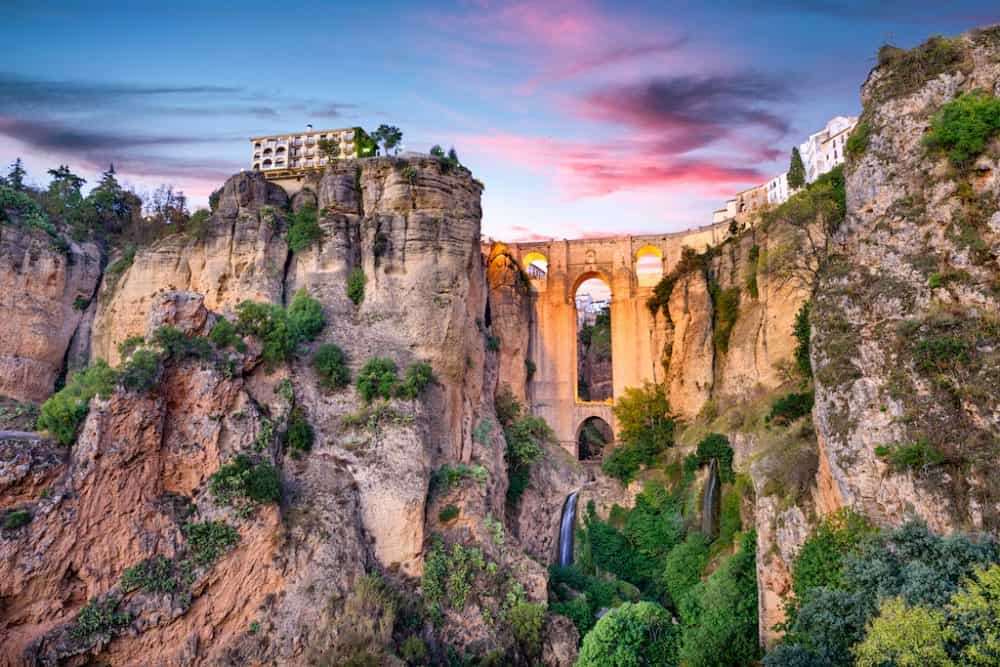 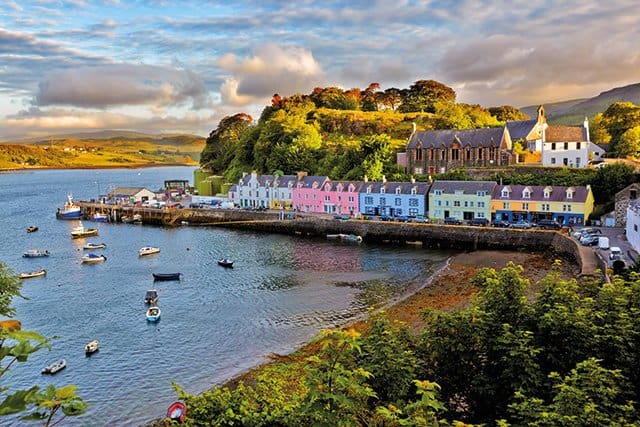 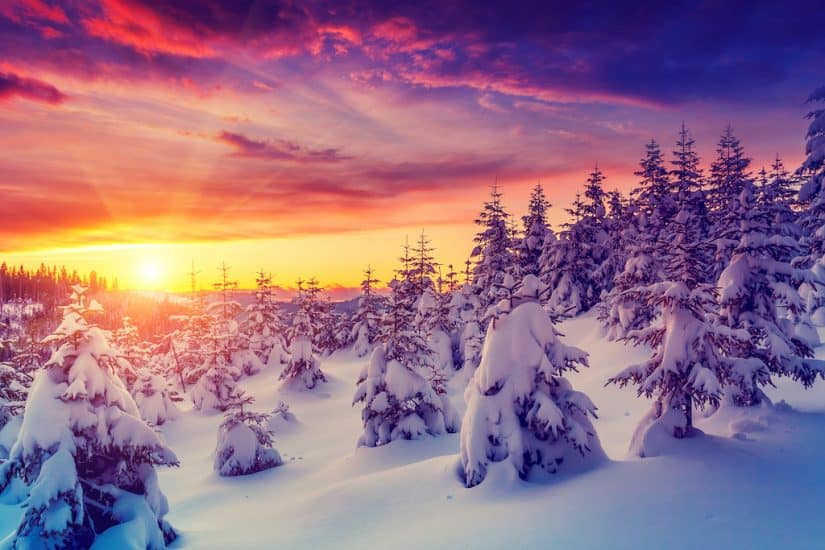 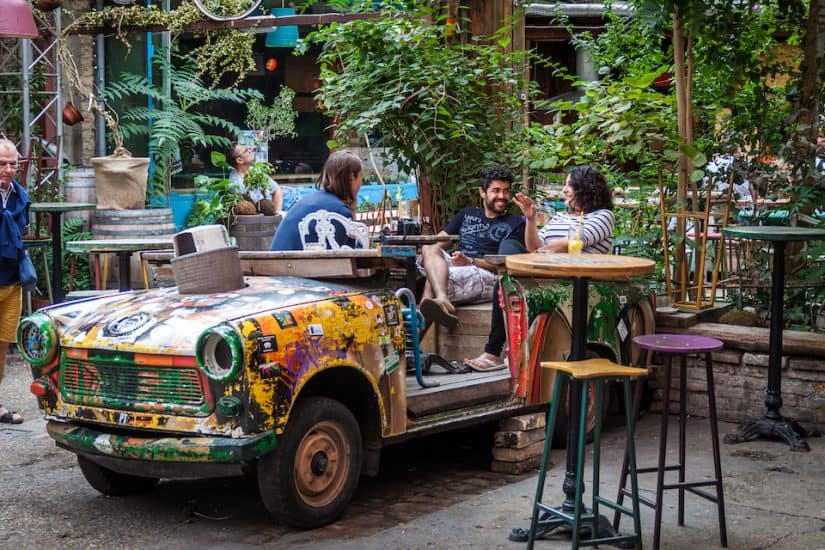 10 of the best cities in Europe to enjoy cheap beer