There are billions of planets in the universe, but there may be none as beautiful as the Earth. We may be making strides in space exploration and we may be able to visit other planets in the future, but until then, we might as well explore the countless breathtaking places on our planet. To add to your travel wish list, here are our collective choices for 10 of the most beautiful places to visit on planet earth… 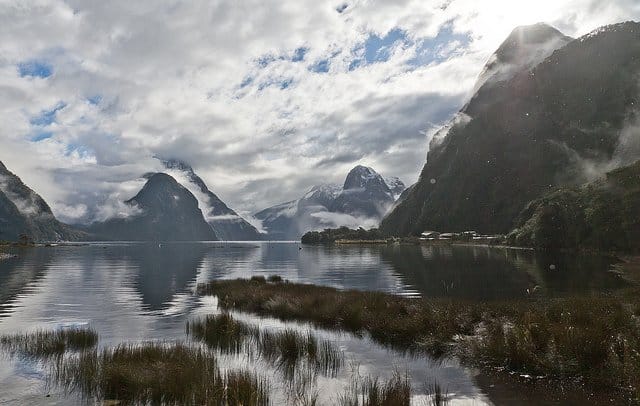 If you’re wondering what Earth may have looked like millions of years ago, then the Fiordland National Park in New Zealand would be the closest thing on the planet. Seemingly left untouched by time, the park has managed to retain its beauty. Visitors to the park get the feeling of being transported back in time to when the planet was free from human occupation. The majestic mountains and breathtaking waterfalls are only some of the sites that will simply leave you in awe. 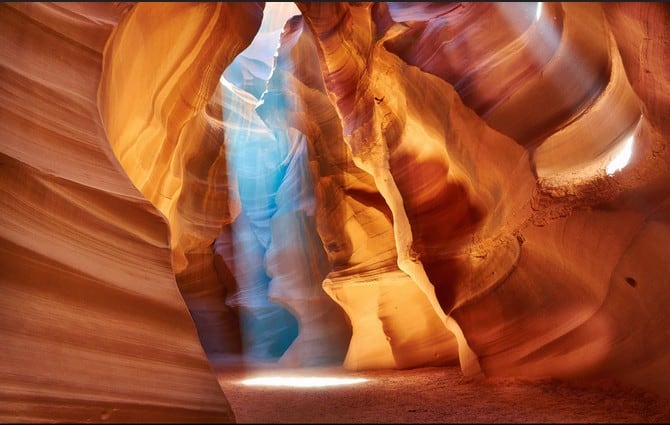 Located on the Navajo Lands of Arizona, Antelope Canyon is one of the most popular destinations of tourists and photographers, for a single reason; the scenery is breathtaking. It can make anyone wonder at the artistic creations of Mother Nature. No other desert location on this planet has been expertly carved out by wind and water to make it a masterpiece of creation. 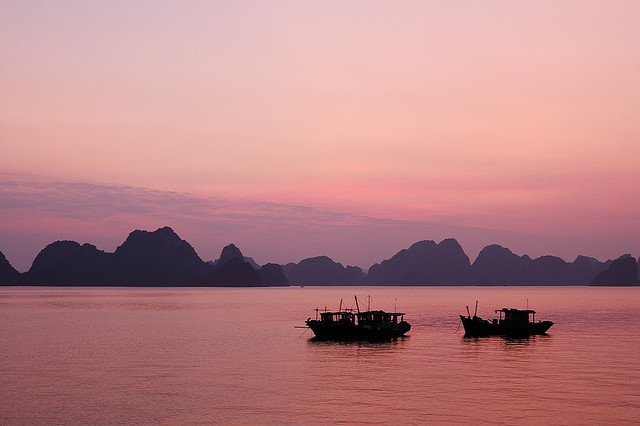 Located 165 km from Hanoi, the capital of Vietnam, Ha Long Bay is an area comprising 1,600 islands and islets. The majority of these landmasses have not been touched by humans and have managed to retain their beauty since their creation. It is this that enabled it to be listed by UNESCO as a World Heritage Site. It is interesting to note that in the past, Ha Long Bay has been a theater of war and many naval battles were fought there. 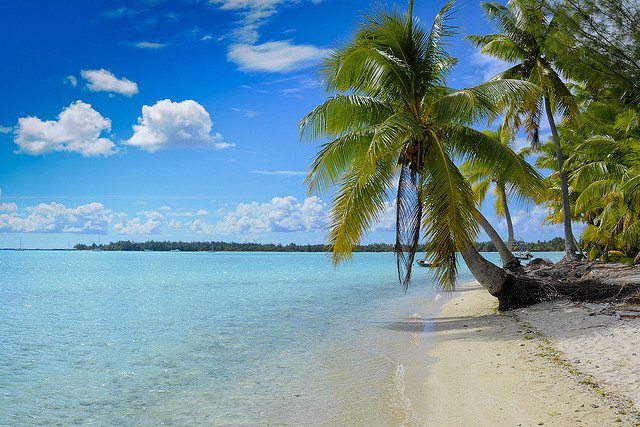 If heaven looked like a beautiful lagoon with crystal clear waters consistently touched by the sun, then it would definitely be Bora Bora. It is no wonder why some of the world’s best luxury resort have been placed here, catering to a multitude of tourists every year. It may be one of the major tourist destinations today, but during world war II, Bora Bora was the site of a US military supply base. Fortunately, other than that, the area was untouched by the war and managed to retain its beauty. Visitors often find themselves lost in an ocean of wonder. 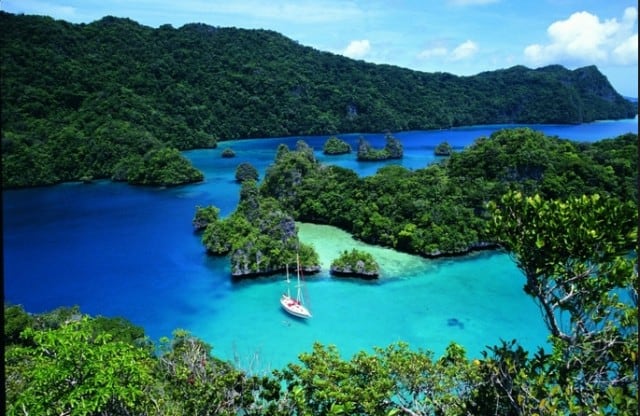 These islands of Fiji are actually a collection of atolls and islands. The whole area is filled with breathtaking sites of marine life. The best thing about the Lau Islands is that it has been relatively untouched by tourists and modern developments. Going there would seem like going back in time to a world with no cellphones or other electronic wizardry. 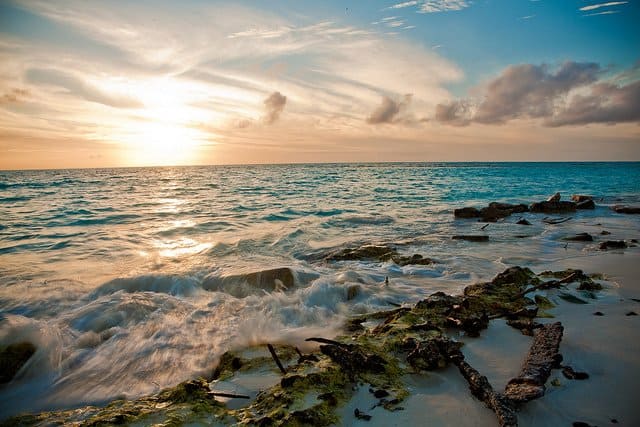 Although not known as a popular tourist destination, the Midways Islands is one of the most beautiful places on Earth that also has historical significance. These islands were home of one of the most important battles in World War II, otherwise known as the Battle of Midway. The whole area may have been ravaged by war, but nature has a way of bringing back its beauty. The lack of tourists may have contributed to its quick recovery. Today, visitors who go there, not only enjoy the scenery, but relax and think deeply about whatever they have on their minds. Midway Islands may have once been a scene of battles, but today it is a scene of serenity.

You may also like other beautiful places in Hawaii. 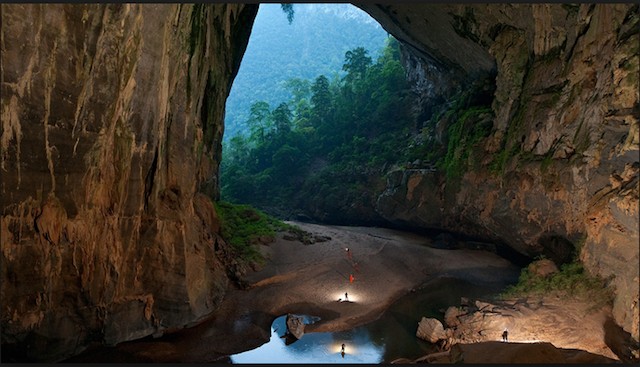 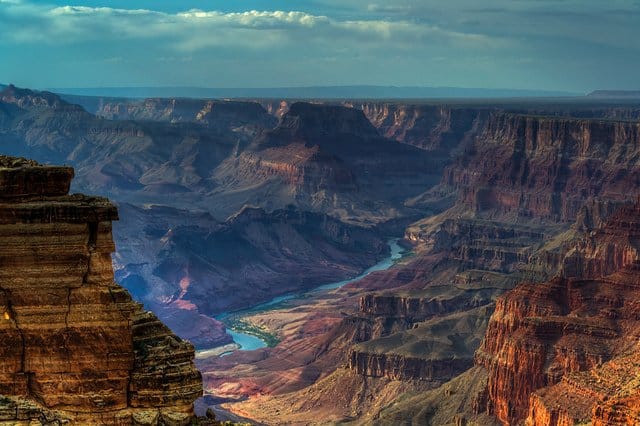 No list of the world’s breathtaking places would be complete without the Grand Canyons on it. It may be one of the most popular and most talked about marvels of this world, but the truth remains the same – very few places can match its awesomeness. Simply standing on the edge of the canyons will astound you. 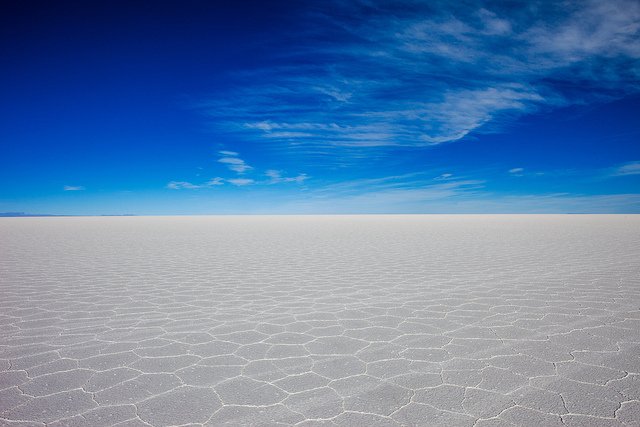 No one would ever think of salt as breathtaking, unless he or she has seen the salt flats of Salar de Uyuni in Bolivia. During the dry season, the white expanse of salt covering the flats is simply amazing. It can, at times seem like a giant mirror and anyone walking there would seem as if he were walking in between layers of clouds. The sun reflects quite heavily on the flats so be sure to bring sunglasses along if you intend to visit. 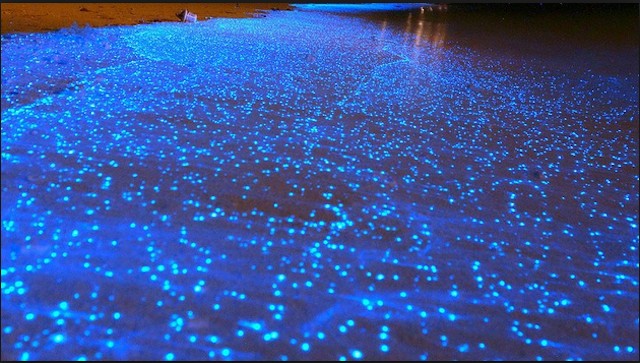 Popularly known as being heaven on Earth, the Vaadhoo Islands have been the destination of millions of tourists around the world. It received its popular nickname due to the billions of phytoplankton bodies that glow blue from bioluminescence. They seem like the stars had fallen from their heavenly locations and rested on the ocean and the beach. The sea of stars is only one of the breathtaking attractions of Vaadhoo Islands in the Maldives. The waters surrounding the islands really do seem to have come from another earth.

Earth is a majestic planet. Some believe that this was meant to be heaven. For now, it’s the closest thing to heaven we can actually see and touch. By spending some time to explore our planet, we will gain a deeper appreciation of its beauty. It may or may not be the most beautiful planet in the universe, but it is our home and one that is capable of taking our breath away. 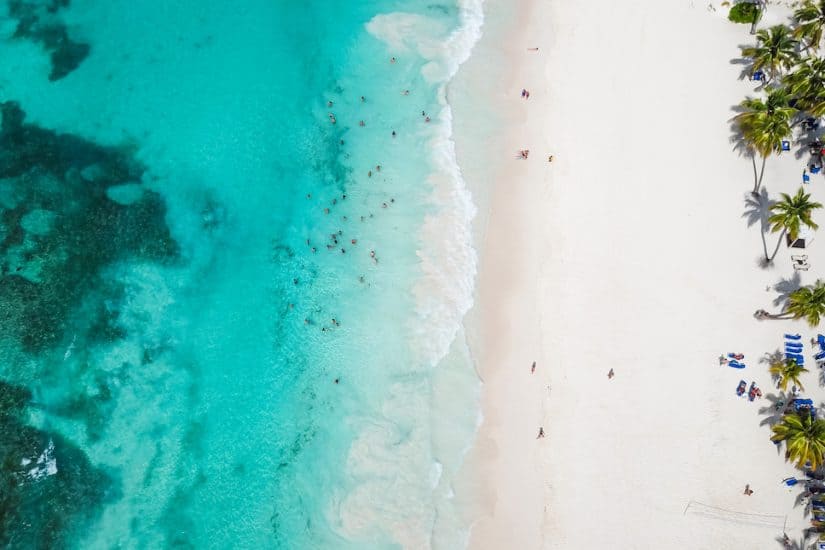 24 of the most beautiful places to visit in Mexico 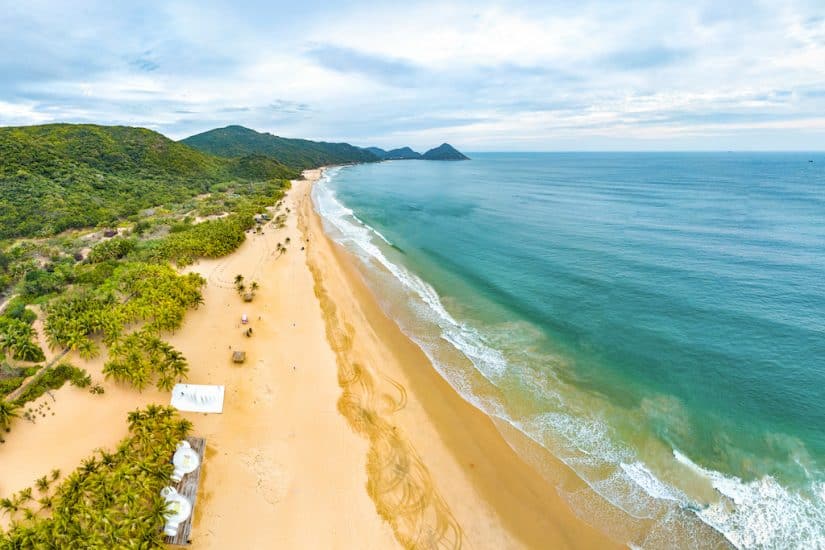 8 of the most beautiful islands in China 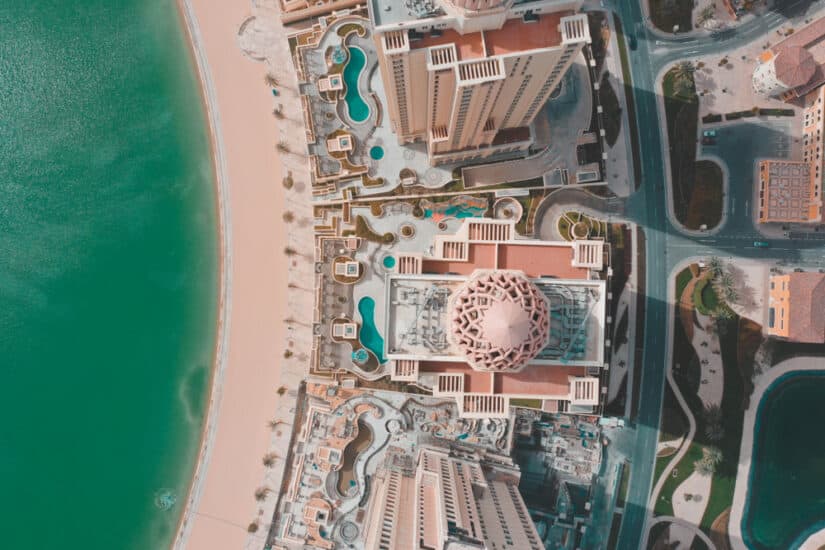 20 of the most beautiful places to visit in Qatar