With summer just around the corner, it means it’s nearly festival time. UK festivals are known for their mud but the Brits sure know how to put on a good show. UK music festivals are legendary and attract some of the best bands and acts from around the world. If you haven’t yet experienced one, get yourself a tent, sleeping bag, lots of beer and book one from the list below. Oh yes and of course don’t forget to pack your wellies…. This festival is a must for all rock fans, it lasts for three days and is held at Donnington Park, where the famous (or infamous) Monsters of Rock used to be held. This year is expected to be even more special than usual as it’s Download’s 10th Anniversary.

If you want to be part of the historic event it will set you back £155, bringing a campervan will cost £60 extra.

The Isle of Wight Festival The festival started in 1968, and has grown in strength each year. In 1969, Bob Dylan made an appearance – it was estimated that up to 200,000 people were in attendance. The following year it was even bigger, with over 600,000 people turning up to see the incredible line-up, which included Jimi Hendrix, The Doors and The Who.

Since 2002, the re-vamped festival has been held at Seaclose Park near Newport. The festival held in Hyde Park, London.There is a huge beer garden to relax in, lots of food stalls if you’re hungry and an area to play some interactive games if you want a break from the music.

In the past, Black Eyed Peas, The Chemical Brothers and Pink have all headlined. The three-day festival costs £135 plus booking fee or you can get daily tickets if you only want to head along for a day trip.

T in the Park

A major music festival that is held in Scotland and has been going since 1994, the ‘T’ takes its name from its main sponsor – Tennents. Since 1997, it’s been held at in a disused airfield in Balado, Kinross-shire, initially it was a two-day festival but since 2007 it’s extended to three days. The first year saw Primal Scream, Oasis and Blur all featured, and the following year saw Kylie Minogue, Alanis Morissette and Supergrass all play.

There are an impressive seven main stages, plus lots of stalls and shops with a large funfair, including a Big Wheel. T in the Park has links with the Irish festival Oxegen and takes place on the same weekend and the two festivals share some of the line-up. An annual music festival that takes place in Suffolk, it started in July 2006 and in the first year Snow Patrol and The Zutons headlined. 2010, was a big year as Florence and the Machine and Belle & Sebastian headlined.

Latitude has a European feel to it, along with the four main stages; there’s also the opportunity to enjoy some art, comedy, poetry and theatre amongst other activities.

The price for camping is £175 and there’s also a family campsite if you’re planning to bring the children. This is an interesting event, music fans in the north head to Leeds, whilst southerners make their way to Reading. The same artists play at both venues, they just headline on different nights.

In 1992, Nirvana played their last UK concert; Kurt Cobain was pushed onto the stage in a wheelchair by Everett True, a music journalist. Cobain was wearing a medical gown and went on to play some classics as well as new material.

The Reading festival is the older of the two, and is believed to be the world’s oldest popular music festival still going. A huge dance festival; that is filled with DJs and live acts during August Bank Holiday weekend; it’s hosted by the people who run Cream.

If dance is your thing, then the fields surrounding Liverpool have something for everyone, there is a mix of electro, house, garage, acid and minimal all on offer. Creamfields is incredibly successful, and has spread around the world; similar events have now been held in15 different countries. The current price for a standard three-day camping ticket is £135 plus booking fee, and if you’re planning not to sleep, a two-day ticket without camping is £115 plus booking fee. It’s not just about the music, be sure to visit the Bollywood Cocktail Bar, or the Roller Disco (maybe before you start drinking) and don’t forget it’s custom to wear fancy dress on the first day.

If you plan to arrive on Thursday your ticket will cost £180 for an adult, if you won’t get there until Friday it’ll be £170. If you’re unsure whether it’s worth the money, then look at line-up, it includes a once in a lifetime opportunity to witness Stevie Wonder in action. This is the daddy of all UK music festivals and tickets always seem to be sold out so you have to be quick.

It all started in 1970, by Michael Eavis and the first festival was the day after Jimi Hendrix died. In 2010, the festival celebrated its 40th Anniversary and saw Gorillaz and Stevie Wonder feature, as did Radiohead.

This festival is huge, you can expect 135,000 music fans in attendance, and back in 2005 there were 153,000. Each year people lose their friends and tents, be sure to keep an eye on where you set-up base.

In recent years, some real music greats have been on show, last year U2 and Coldplay were in attendance, in 2008, Kings of Leon and The Verve played, whilst in 2003, Radiohead and R.E.M played on the same day. The festival started 16 years ago with lots of individual parties, but now it’s one of the country’s best-known summer festivals. The event normally pulls some big names; in the past Kayne West and Chemical Brothers have both played.

I hope you found a festival that appeals, you will find out how to buy tickets via the websites and see which line-up flicks your switches.

10 of the best UK music festivals for 2014 was written by Scott Balaam find him on twitter @scottbalaam. Also check out our hugely popular Top 10 European Music Festivals post.

10 cool things to do in Copenhagen for travel snobs

Where to party in the USA for your 21st birthday 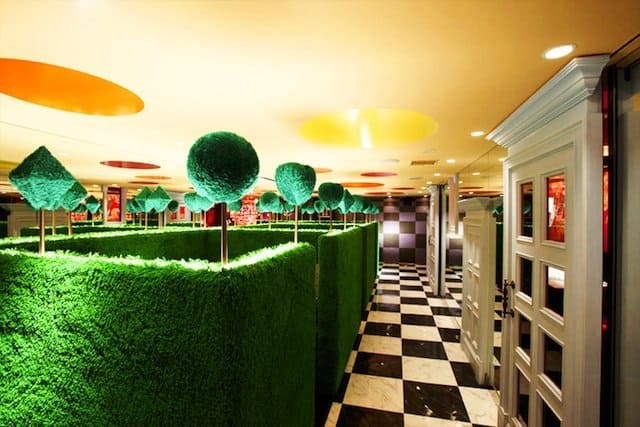 10 cool and unusual restaurants in Tokyo 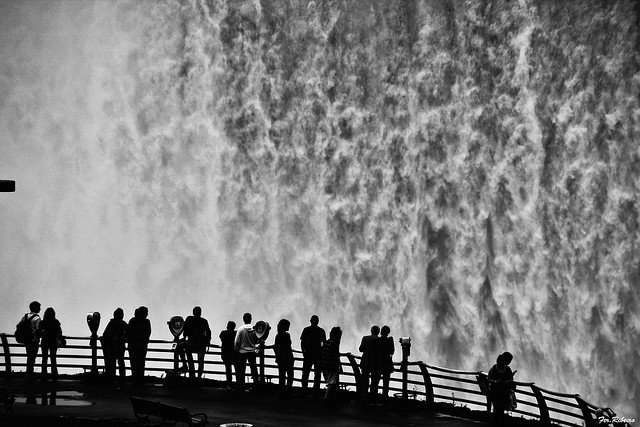 10 tourist traps that leave you upset, angry, and ripped-off 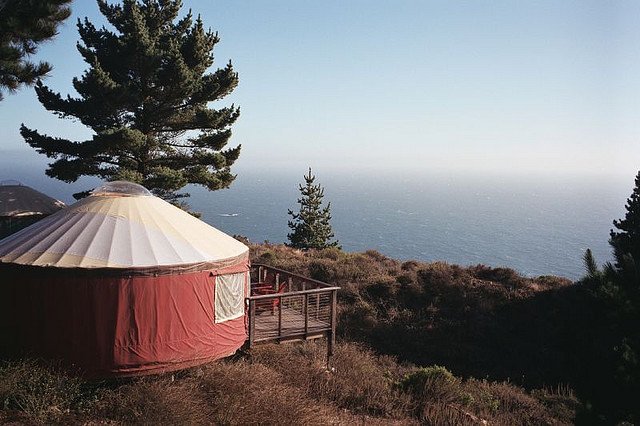 10 of the best Glamping destinations for travel snobs