There are not many hotels where you have to sign a disclaimer before your stay, but Karosta Prison is no ordinary hotel. Once a working prison for Tsarist, Lithuanian, Nazi and Soviet regimes for most of the 20th century, it now serves as a museum, attraction and hotel for people looking for an extreme adventure. The introduction of the gruesomely authentic “Behind the Bars” show enables visitors to experience the brutal realities of what life was like under the strict prison regime. Karosta Prison promotes itself as “an opportunity to stay overnight on real prisoners’ benches and mattresses” and boasts that it is “unfriendly, unheated, uncomfortable.” It’s also supposedly haunted, and ghost tours are available alongside moonshine brewing lessons and Soviet-style spy escape games. We were lucky (or unlucky) enough to spend the night there… On our arrival we were met by a local thespian doing a very convincing impression of a psychopathic prison guard. He was joined by a team of equally stern looking prison officers, authentically reeking of vodka and looking ready to bark unreasonable demands. Although we were secretly thankful there were no stag parties on the show with us – we were told they specially selected a particularly burly and intimidating guard to ‘break’ the most macho groups of men. The shouty actor informed us that we wouldn’t be allowed any of our personal possessions, and from now on we would be under their control. Every effort is made to make the experience as realistic as possible and when they hauled us outside at midnight for ‘grenade’ throwing practice, commanded us to do lengthy sets of press ups in the concrete yard and squat in excruciating stress positions for up to 10 minutes at a time it seemed a little too real. At a couple of points during the night there was a drill command. We had a few seconds to find our shoes in a pitch black cell, followed by running in a claustrophobic gas mask and hazmat suit. At one point we were even made to stand in ‘solitary confinement’ facing the wall as punishment for being too slow! Our tasks before bed? An interrogation-style interview and a medical examination with the prison matron who poked oversized prop syringes into people’s backsides. This provided the night’s only light (and pretty funny) relief.

Then of course was the making of our beds. Or rather wooden planks. If they were not made to impossibly strict army codes, your fellow prisoners would also suffer. After accidentally dropping my sheet it was cruelly snatched away and both me and my unlucky cell mate were told we would have to sleep on the cold concrete floor instead. When the show ended at 2.30am I eventually got my bedding back and at night time we slept on a plank, with a prison-thin mattress and blanket. Although ghosts didn’t keep me awake at night, the snoring of a presumably exhausted inmate definitely did. Anyway the place is creepy and scary enough without seeing the ghosts.

If you are a visiting ghost hunter then there are many tales of ghostly goings on – doors swinging open by themselves, light bulbs screwing out of their sockets by themselves and guests feeling a cold presence. The prison even appeared on the paranormal television reality series SciFi Channel’s Ghost Hunters International and they later judged it to be the most ‘active’ place they had ever investigated. The next day we chatted to Karosta Prison’s manager, an intelligent gentle lady who admitted she hated spending any time at all in the prison. One of my first questions was what kind of people were attracted to this sort of experience. She said it was mostly stag groups, students, curious tourists and businesses looking for unusual team-building exercises. One Swedish man booked himself in for a week-long stay to find out what it was like to spend time in prison. He managed to last just three days… 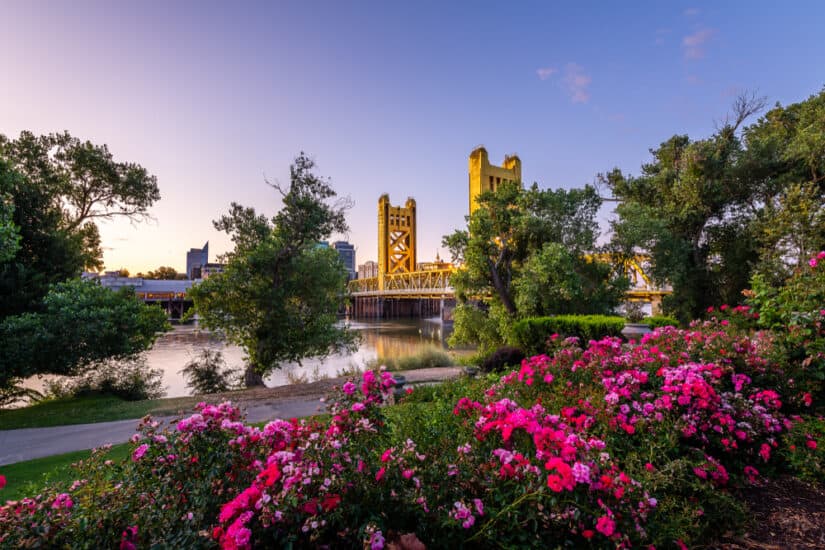 Top 10 of the most romantic hotels in Sacramento 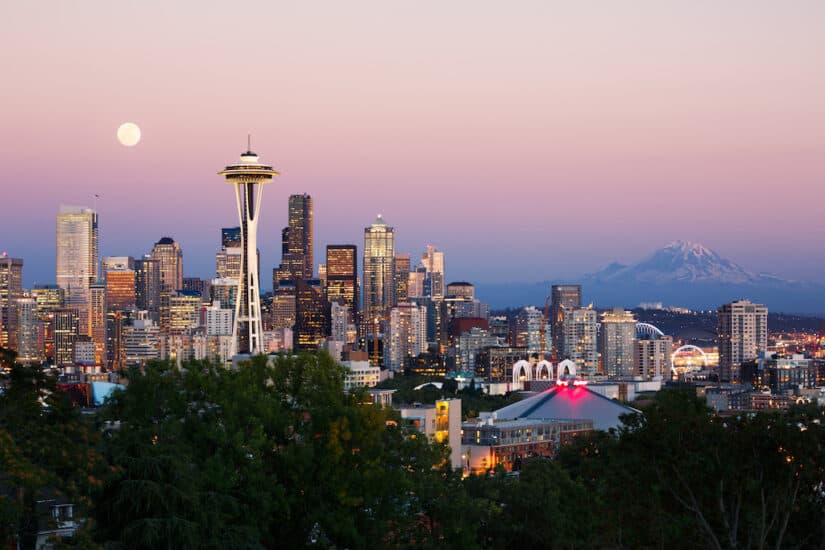 Top 15 of the most romantic hotels in Seattle 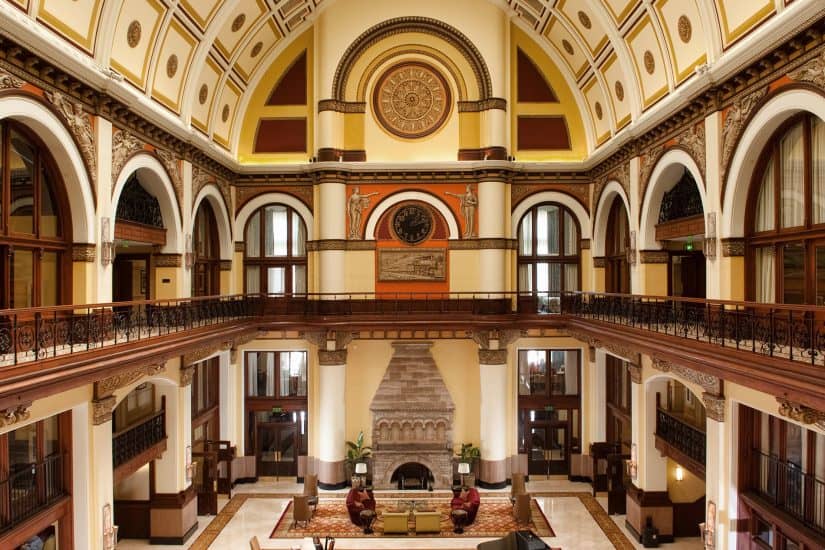 Top 15 of the most romantic hotels in Nashville